Both kits available from HobbyLink Japan: Stig & Ray and Blowsperior

One For all, All for One…

When the late Carl Macek was intrigued enough with the Studio Nue / Tatsunoko Productions smash hit series Super Dimension Fortress MACROSS to attempt to bring it to the US, he was hit with a number of major issues, not least of which – setting post facto rights issues aside – was the fact that the thirty six episodes of the series were not enough to reach the episode count required for First Run, and off network syndication (which would help guarantee the longevity/profitability of the project).

However, during the process of negotiation, Macek was offered two other series – Super Dimension Cavalry Southern Cross and Genesis Climber MOSPEADA – which, when combined and re-written in the pre-dubbing process, became the multigenerational saga which introduced many in the to the world of Japanese animation in 1985.

Love it, or loathe it, you cannot ignore it.

The Afterthought Comes Forth.

Over the years, it has been clear that the MACROSS element of the series has been the biggest draw, perhaps because of the continuation of the parent series in Japan, and all that goes with such continuation.

However, though often thought of as ‘less things’ both Southern Cross and Mospeada are gems in their own way – both from narrative and design points of view.

With the original series (機甲創世記モスピーダ –  Armored Genesis MOSPEADA) being being masterminded by legendary creator Shinji Aramaki and Hideki Kakinuma, the series was created to explore issues of rapmant fuel consumption and the post-colonial corporate oppression which went hand-in-hand with the industrial search for fuels in the 70s and 80s.

Specifically, and rather effectively, the issues of the series actually only begin once the human race has perfected non-polluting hydrogen fuel cells, and the program opens up on an almost utopian environment – only to be smashed by the arrival of the ubiquitous ‘Other’, in the form of the spacefaring race known as the Inbit. The first Ibit landings are met with deadly force, which results in a heavily one-sided conflict and before too long, the Earth is a wasteland, with the survivors either scraping by in the liminal spaces of the Old World, or stuck on one of the off-world colonies (Lunar or Martian).

Indeed, as the story gets into its stride, the second of two Martian rescue armadas arrives, and is roundly destroyed (as was the first), leaving our first main POV character, Stick Bernard, as one of the few survivors struggling to regain purpose and make his way to Point Reflex (the Inbit HQ) to complete his now-near impossible mission.

The story becomes more complex as Stick – and other freedom fighters – discover some interesting facts. Not least is that these ‘invaders’ are not the 2D antagonists they first seem, but desperate cosmic voyagers seeking only a place to survive, evolve and flourish, unaware of the self destructive nature of their own actions (mirroring the state of humanity in the eyes of Aramaki at the time of creation). Indeed, and perhaps borrowing from the earlier MACROSS series, it is only when both cultures sit down and talk that an honorable resolution is reached, with the Refless – Ruler of the Inbit – leaving Earth in recognition of the damage which has been done.

As one might expect in the shadow of MACROSS, and under the hand of Aramaki Shinji, Mospeada was bound to feature some key – and very merchandisable – mechs.

The most obvious ones were Armo-Fighter AFC-01 Legioss and its heavy support unit TRans EArth Deployment Fighter (AKA, the TREAD). 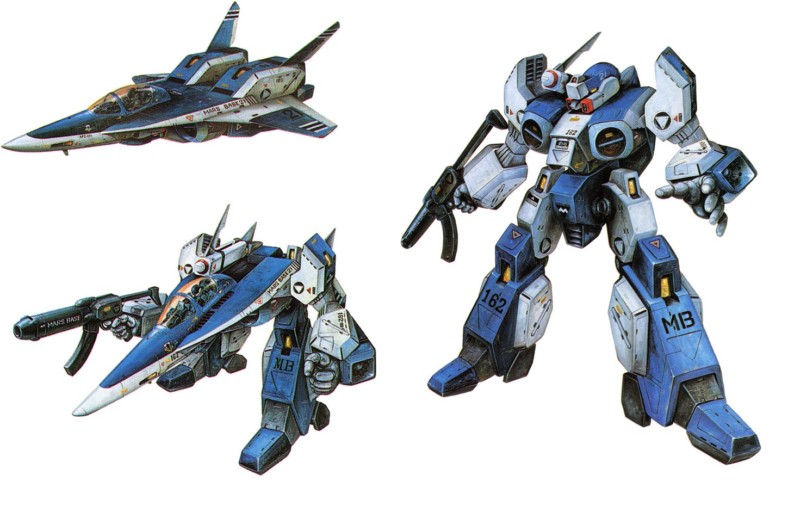 (TREAD in ‘Armo-Bomber’ and ‘Armo-Soldier’ modes, as well as combined with the AFC-01, in ‘Armo Strike’ mode)

These aircraft were well enough received and presented an interesting development from the VF series of fighters which were the staple of MACROSS. However, they were in essence a refinement on an existing theme, thus Aramaki did not wish to make them the signature mech of the series, and instead focused on a close combat, recon and survival unit which every AFC had installed in case of forced ejections, crashes or need for ground operations: The Ride Armors

Born to be Wild

Taking influence from Robert Heinlein’s power armoured Space Marines, the Ride Armors of Mospeada (color and weapon variable to distinguish characters) really did become the heart of the series, not only because they were smaller, and more easily integrated into personal narratives, but still provided the ubiquitous transformation sequences and general power which is what passed for fan-service in that simpler time…..

Today’s reviews are Aoshima’s re-issues of the original transforming 1/12 version of the 052F/T and 041T. I had these kits back in the day and found them to be a bit of a handful, and as these appear to be direct reissues (save for the improved decals), I am wary of corking things up good and proper. 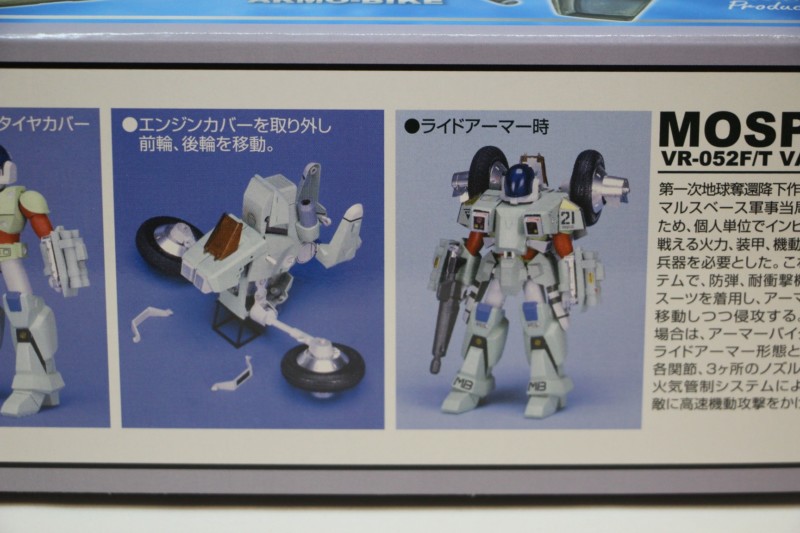 This kit allows the making of Stig’s F and Rei’s T variant, as the Mospeada suit only has slight differences in weapon choices. 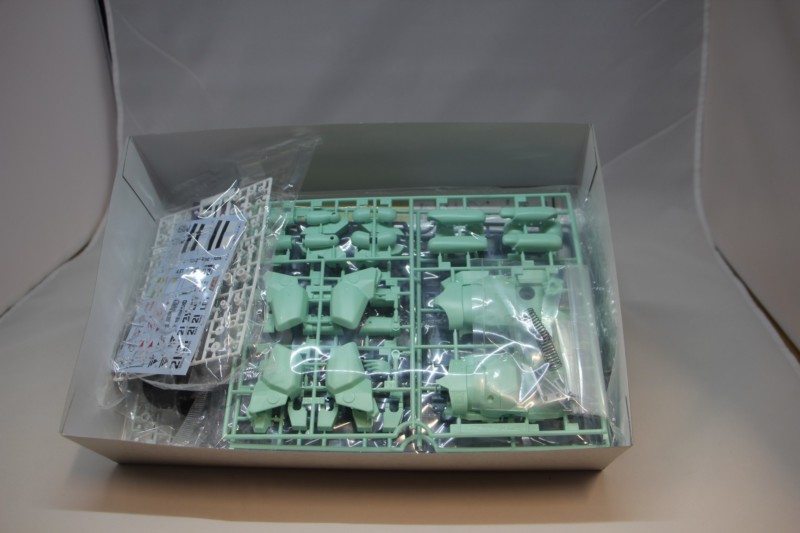 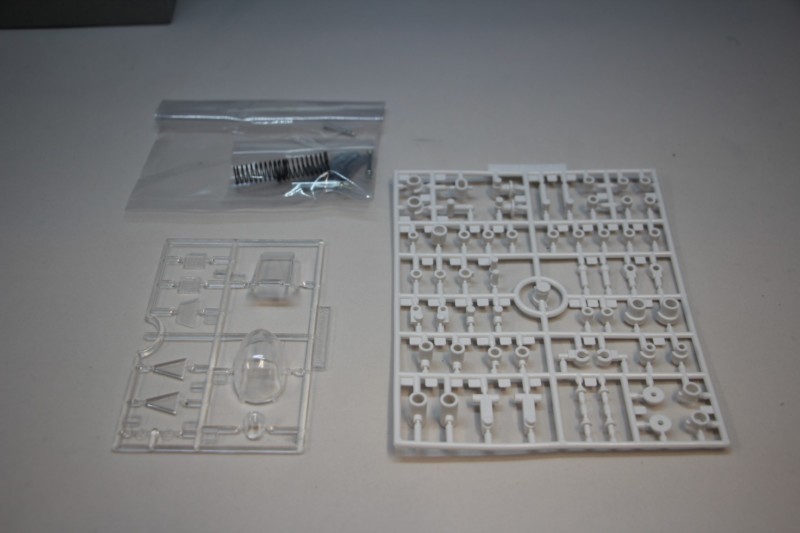 The springs are used in the legs, to allow for the extension of ride suit when in used in armor mode. 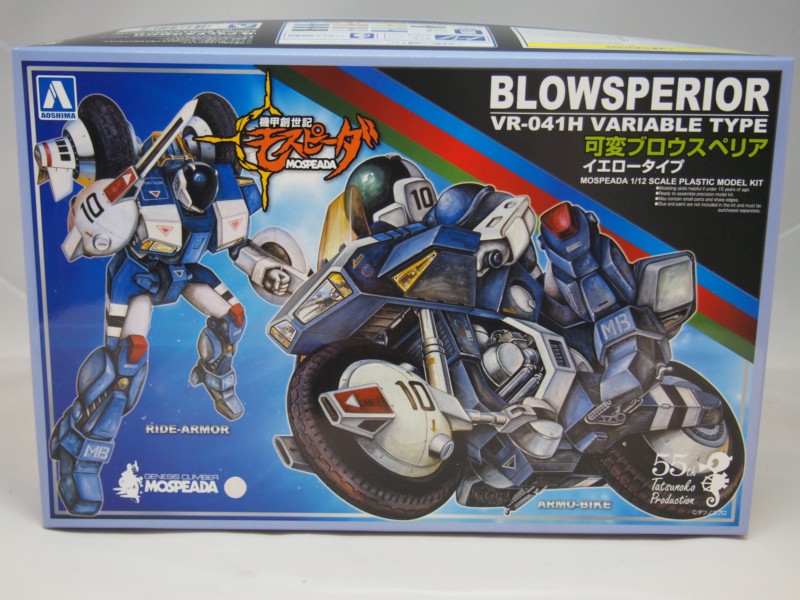 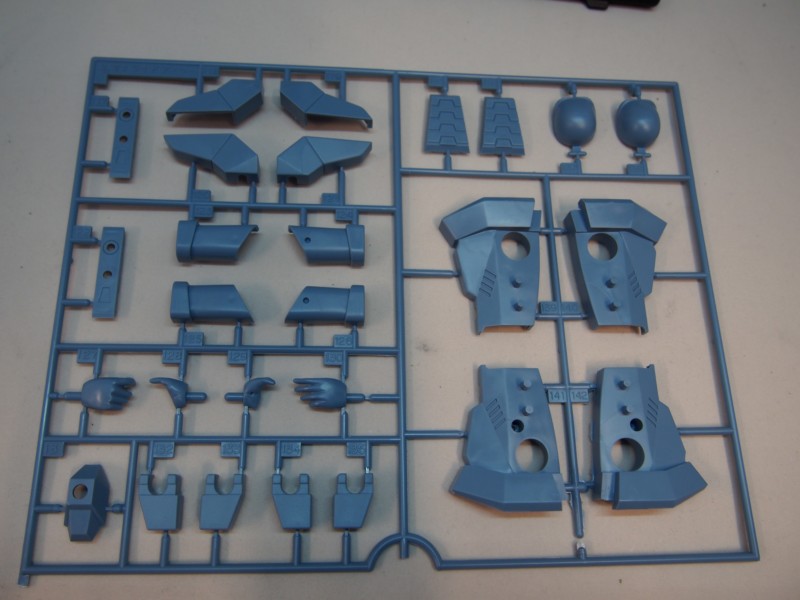 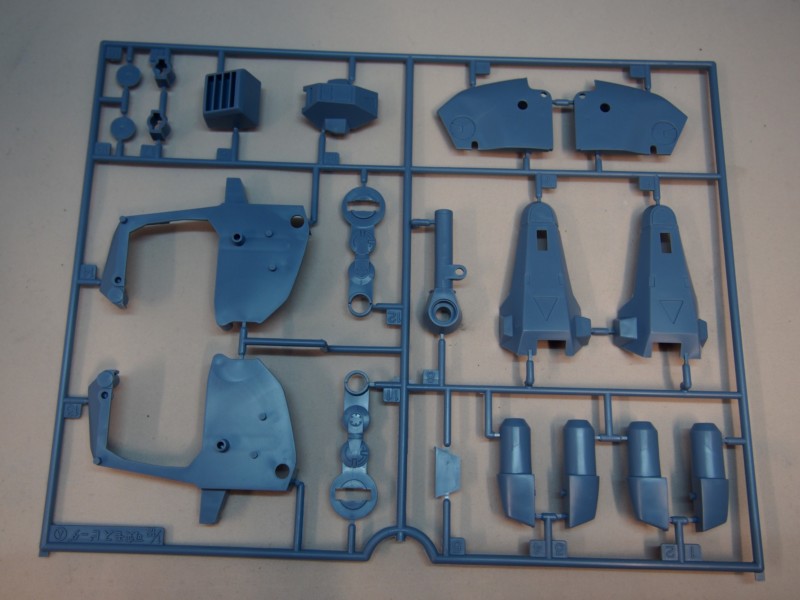 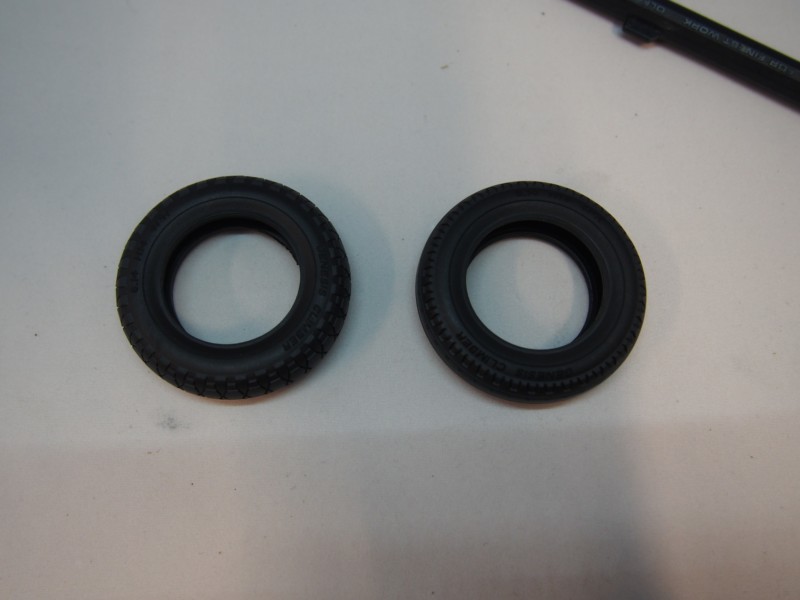 I’m expecting these to be a bit rough ’round the edges, but if there are any obliquities in the build, be assured my tools are not to blame – only I am.

Next part, we’ll get into the build, and have a look at powered armor in general, as these suits have put me in mind of a few interesting things about such things – in print, in film and in games.