We all remember Studio Ghibli’s legendary film “Howl’s Moving Castle,” directed by Hayao Miyazaki. It became one of the studio’s classics and still stands as the third top-grossing anime film in Japan. It was based on Diana Wynne Jones’ 1986 novel of the same name. Now, Studio Ghibli has announced that once again it will be bringing one of Wynne Jones’ literary works to life with a long-form take on the “Earwig and the Witch,” a 2011 children’s novel. 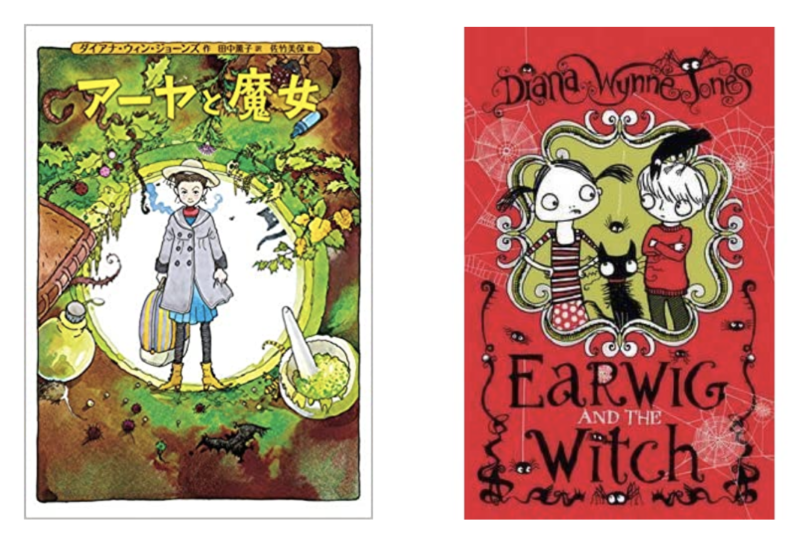 The novel follows Earwig, an orphan who one day finds herself being taken away by the mysterious Bella Yaga and Mandrake. However, these are not your normal foster parents: they are, in fact, a witch and devil.

Hayao Miyazaki and his team have been working on their next feature animation due for release in 2023 and so it comes as no surprise that he will not be directing this anime adaptation, titled “Aya and the Witch.” Goro Miyazaki, Hayao’s son, is set to direct; this will be his first film since 2011’s From Up On Poppy Hill. Toshio Suzuki is producing. 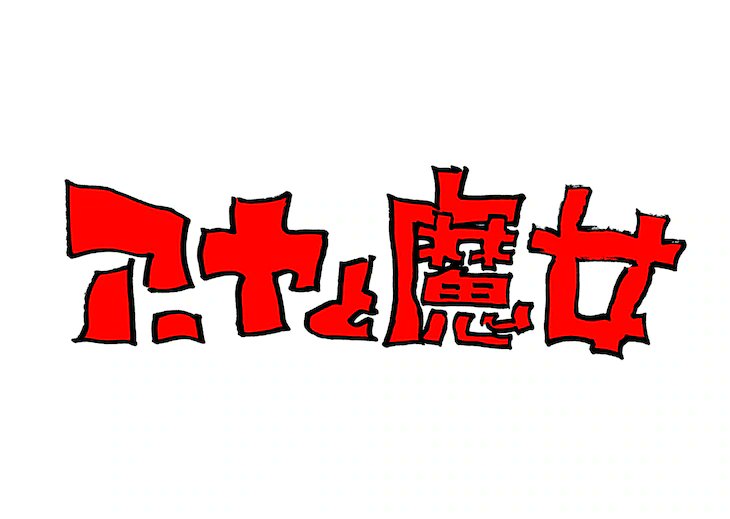 What is surprising is that unlike previous productions, this will be the studio’s first fully 3D CG project and will not rely on painted animation. This is likely why it is going to get a faster release than we are used to, being slated to come out in winter 2020. Furthermore, it will also forgo the traditional cinema release and will air on Japan’s NHK, with details for a worldwide release coming at a later date. Whether this is because it is a 3D film or due to the recent COVID-19 situation, it’s great that it will be easily accessible for all!

If you cannot wait until this next hit of Ghibli goodness then why not check out HLJ’s offerings of the best Ghibli goods? Whether it be puzzles, stationery, or papercraft kits, we have you covered.