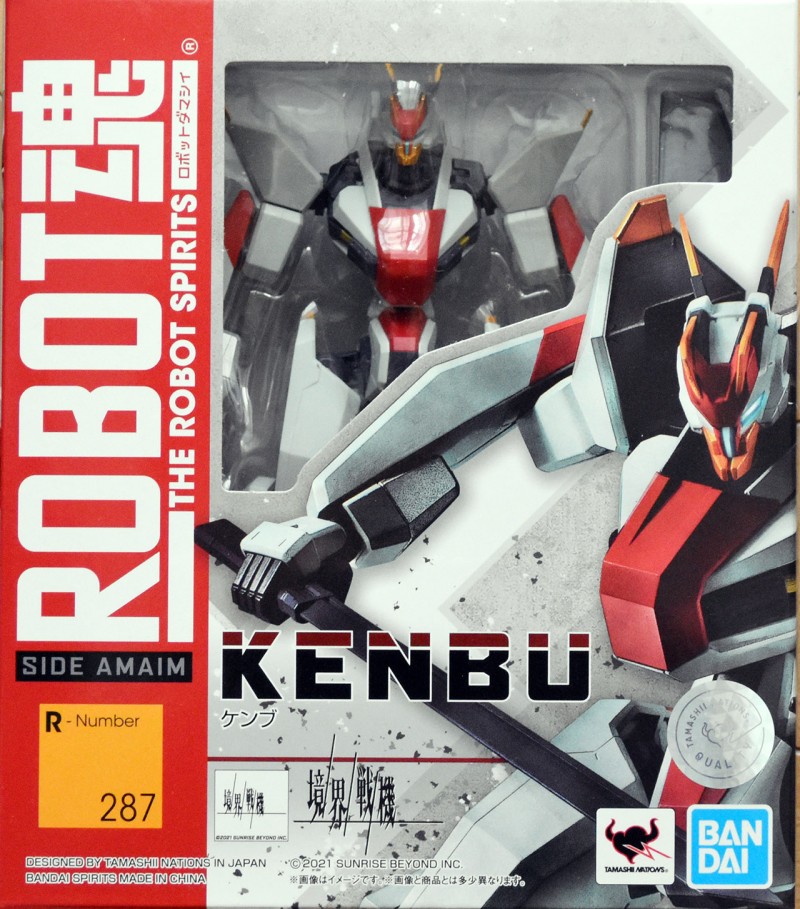 What with the release of the new mecha anime Kyoukai Senki at the start of October, it was only a matter of time until we got some very nice Robot Damashii figures to play with. Starting with the Kenbu, it will be interesting to see how this new mecha series progresses.

Set in 2061, Kyoukai Senki deals with an occupied Japan after economic collapse and trying to avert a failed state. While the various military forces that got involved aimed to restore order, they inevitably turned into an occupation force, leaving the native Japanese as hostages in their own country, now ruled over by various power blocs.

It’s an interesting premise and the more industrial approach is definitely a refreshing take. This is because the mecha design in this series has been headed up by Ken Okuyama’s design firm.

While they tend to design cars, they did lend their talents to a special Gundam design a while back, and now it looks like they have a whole new mecha series to play with.

The mecha themselves, called AMAIM, are normally AI controlled drones, but the main protoganist mecha that are effectively trying to free Japan also include human pilots.

Each of the main mecha also have an AI assistant, and these manifest as cute creatures when the pilot is in the cockpit. In the case of the Kenbu, its AI is called Gai and it’s initially reluctant pilot is the orphaned Amō Shiiba. The cockpit setup is also interesting, as it’s set up at the rear behind the head and uses a unique VR approach to how the pilot interprets the battlefield.

The designs of the mecha themselves are also curious in terms of their joint placement, which has resulted in a nicely articulated figure.

While we’ve already had an HG kit of the Kenbu, this is the first actual toy of the design and it’s surprisingly well done considering it’s very affordable price point. 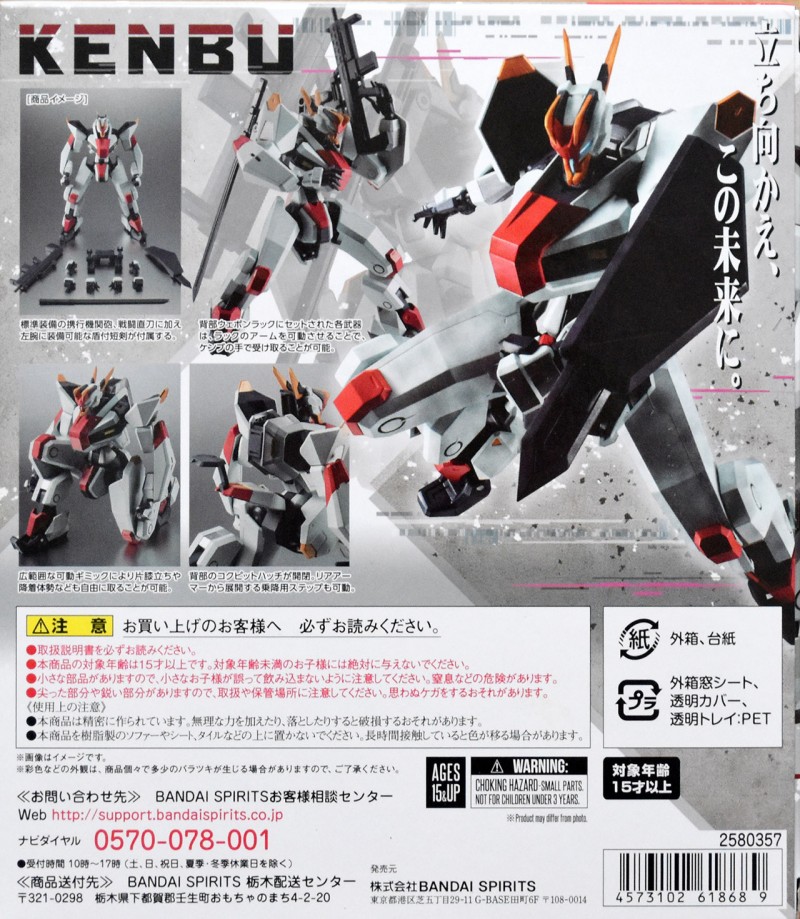 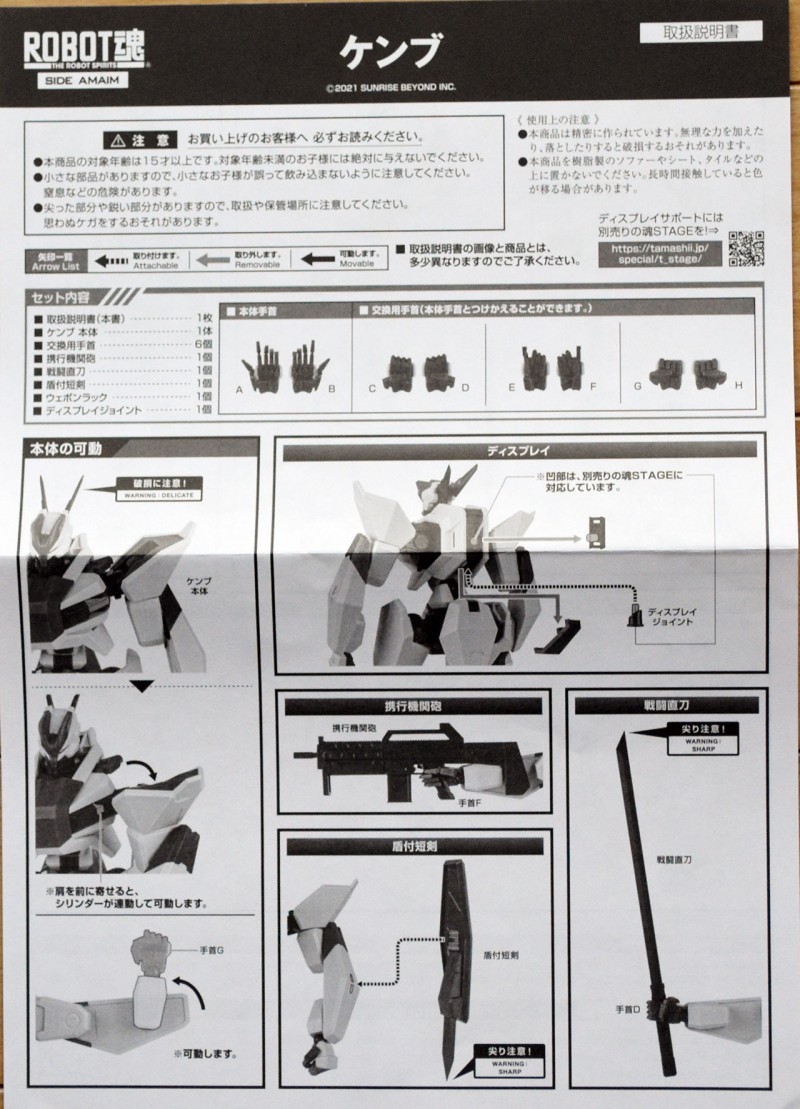 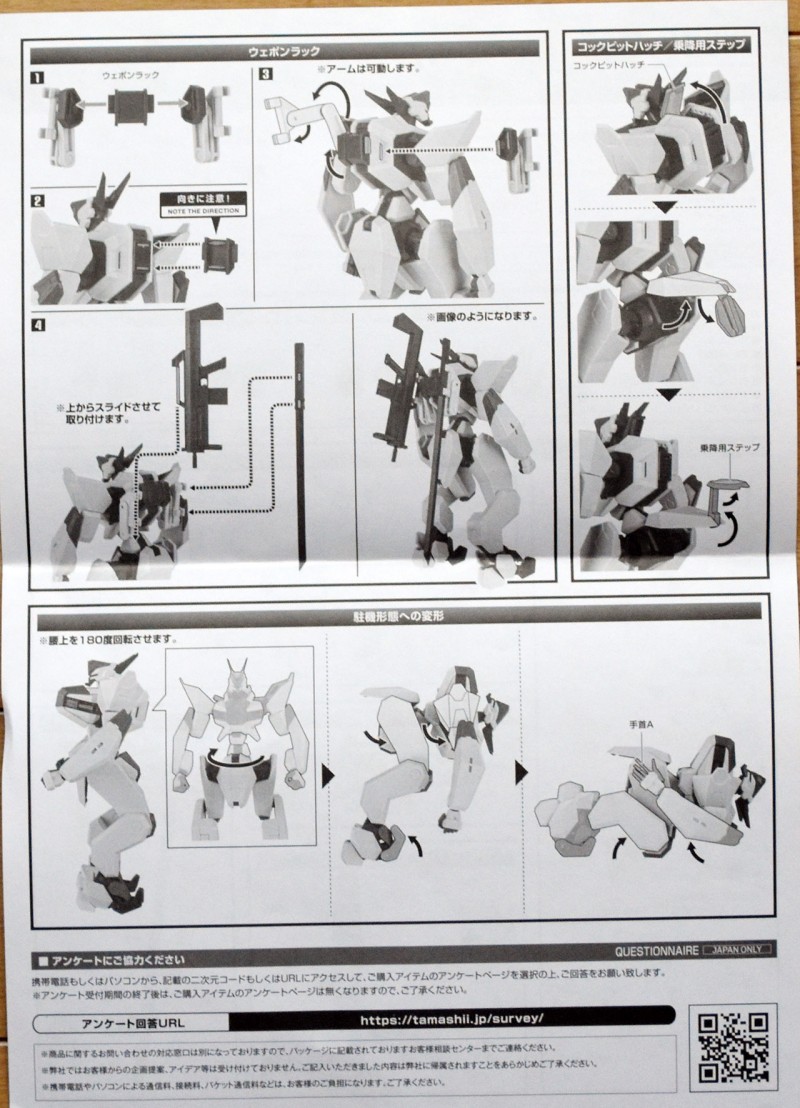 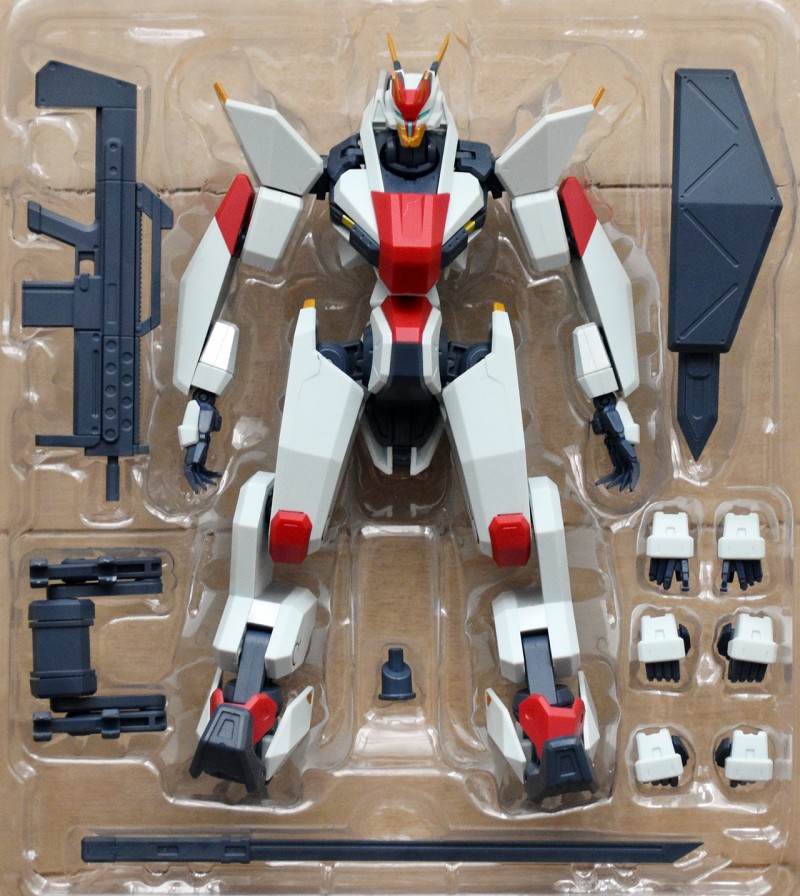 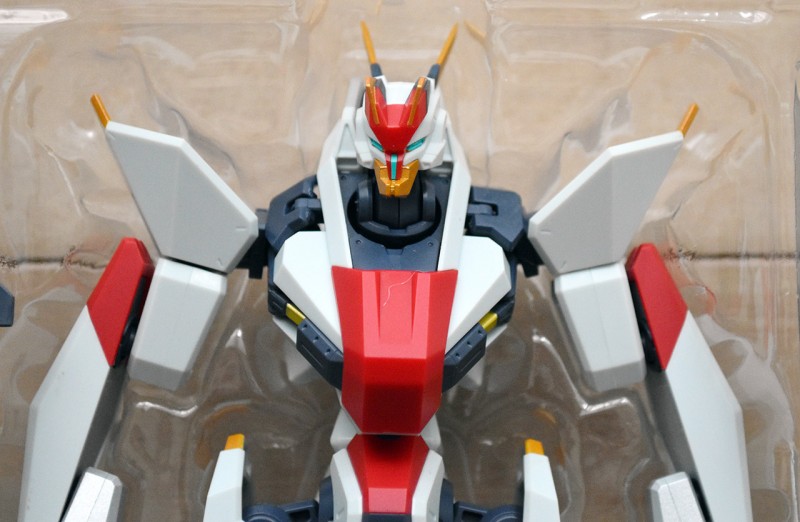 Stick around for the review, as that will be up shortly.