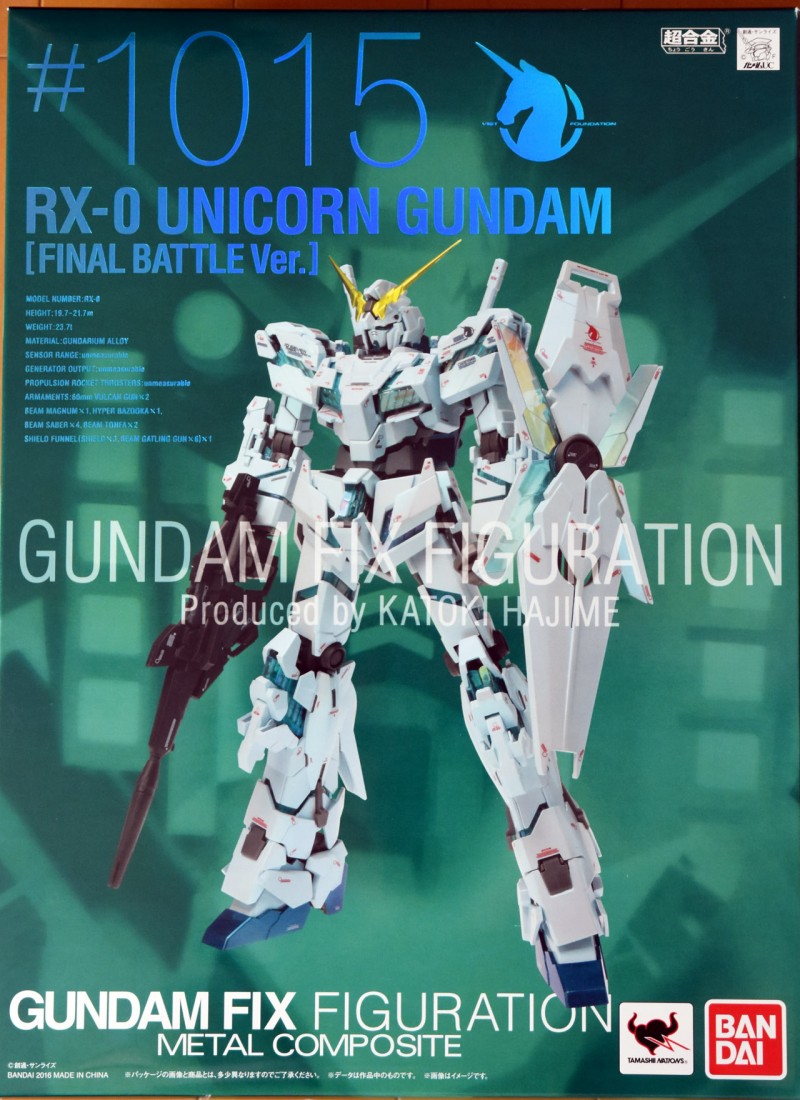 With the anime for Gundam Unicorn firmly behind us, both in terms of the TV series and OVA, Bandai has commemorated that with an all-new Metal Composite Unicorn Gundam toy from the final parts of the story. While this is an updated re-release of a previous toy, it is nonetheless glorious.

Gundam Unicorn is so named because the titular Gundam, designed by the mecha design master Hajime Katoki no less, has something akin to a Unicorn’s head in its standard mode. However, there is more to this mobile suit than first appears and when it activates its NT-D system, it enters Destroy Mode and it’s here we find out what makes the Unicorn Gundam so very special.

As Gundam Unicorn follows on from the events in the movie Char’s Counterattack, the psycho frame technology that was previously used around the cockpit in the Nu Gundam is now present throughout the entire body of the Unicorn. So when it enters Destroy mode, it reveals its glowing psycho frame innards. Naturally, this means it requires a special Newtype to pilot the Unicorn and that’s where Banagher Links comes in.

Normally, the inner psycho-frame glows pink when in Destroy mode and Banagher can only stay in this form for a few minutes before it overwhelms him mentally. However, later in the series other Unicorn type Gundam mobile suits appear, such as the Banshee, and the resultant psycho frame resonance turns the Unicorn Gundam’s inner workings bright green.

At the end of the series, Banagher attains mastery over the mobile suit and it’s here we get to the Final Battle version this toy magnificently recreates. This is something that was also included in the recent game Super Robot Wars V (shown above).

Previously, we had the Awakened version of the Unicorn Gundam released as a Metal Composite (as well as the standard starting pink colors) but this Final Battle version has a bit more going on.

Specifically, it now has three shield “funnels” that come equipped with their own I-Fields and beam gatlings. The coloring of this Final Battle version is also a bluer hue compared to the standard Awakened version.

The real reason to get this toy, though, is that it recreates the transformation from Unicorn to Destroy mode and is full of lovely diecast parts. In short, if you are a fan of the Unicorn Gundam, then this is the best toy available for the mobile suit. 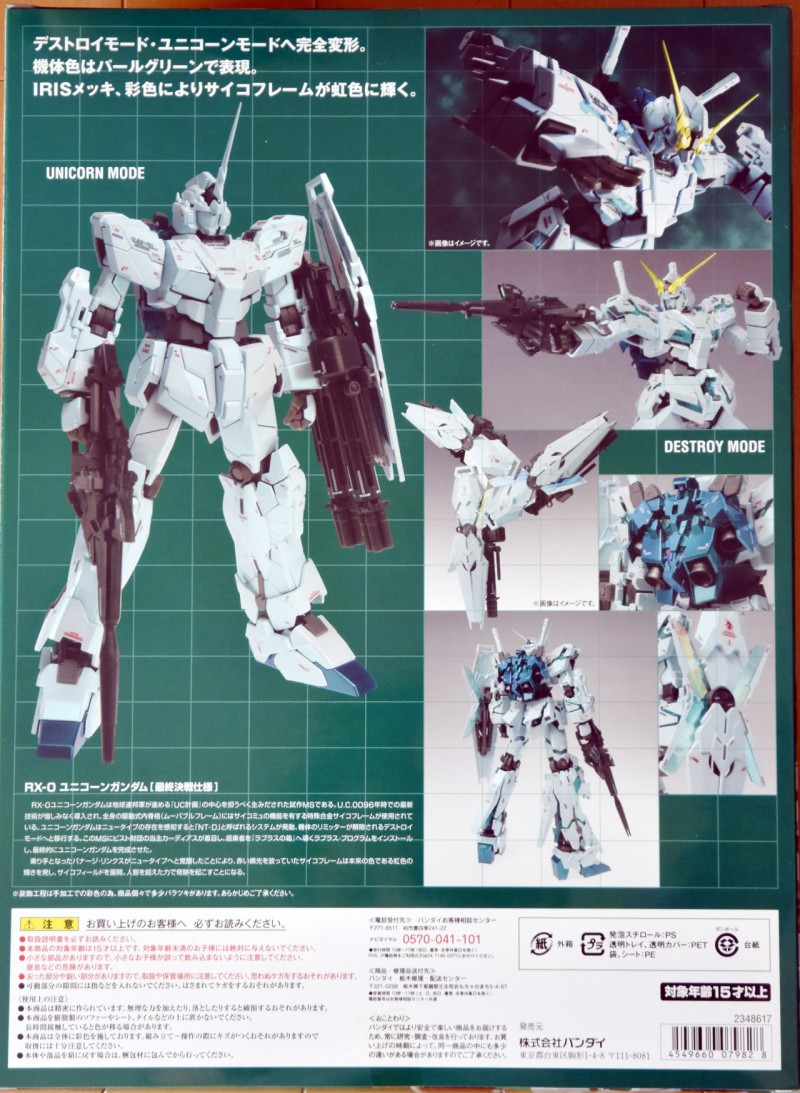 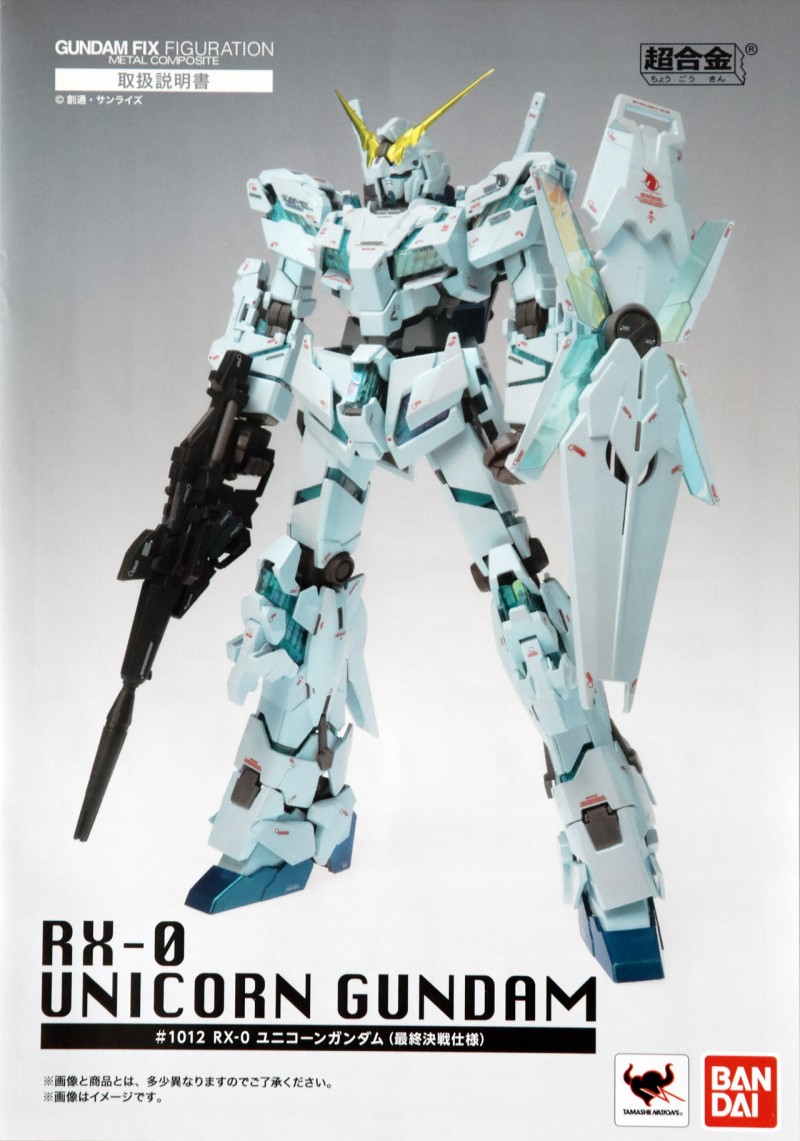 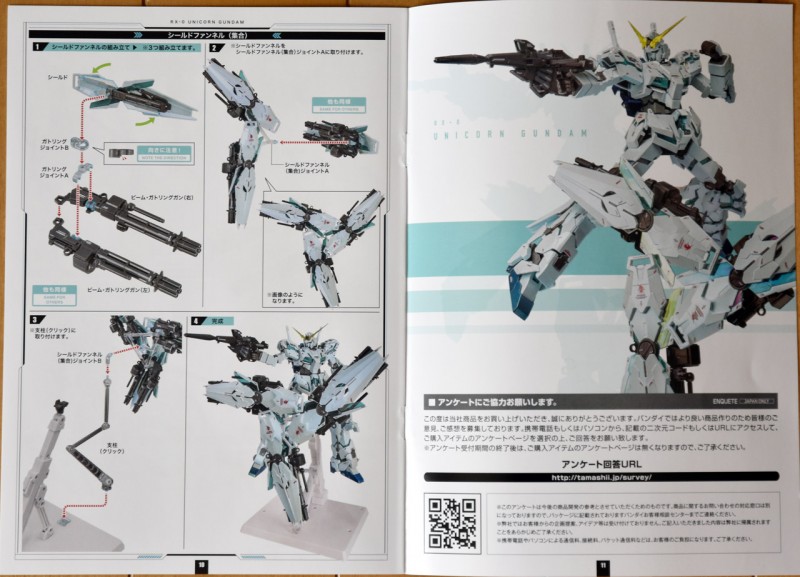 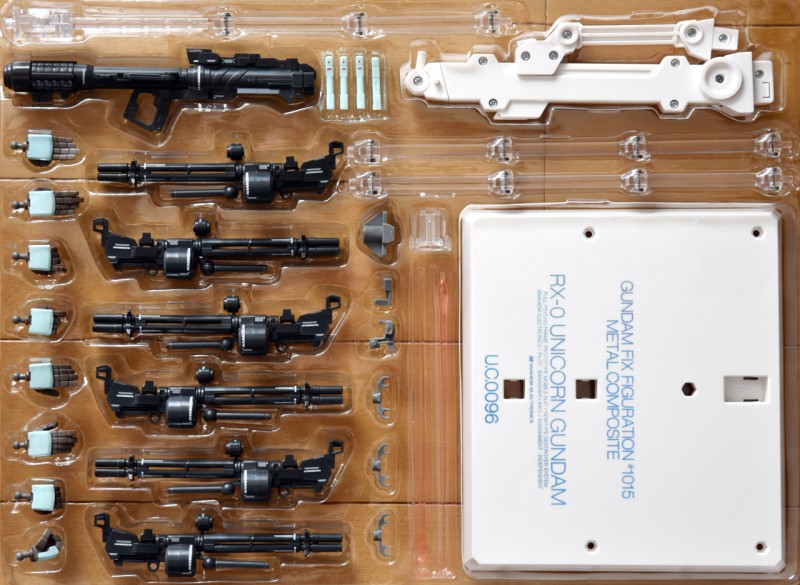 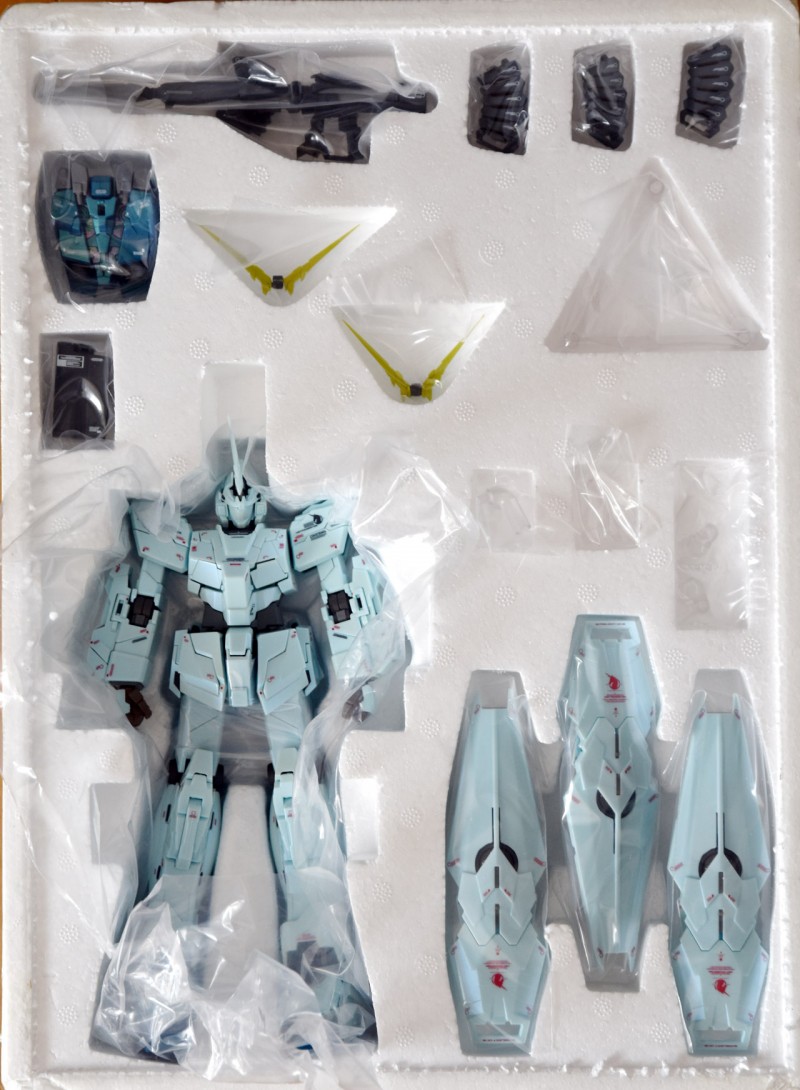 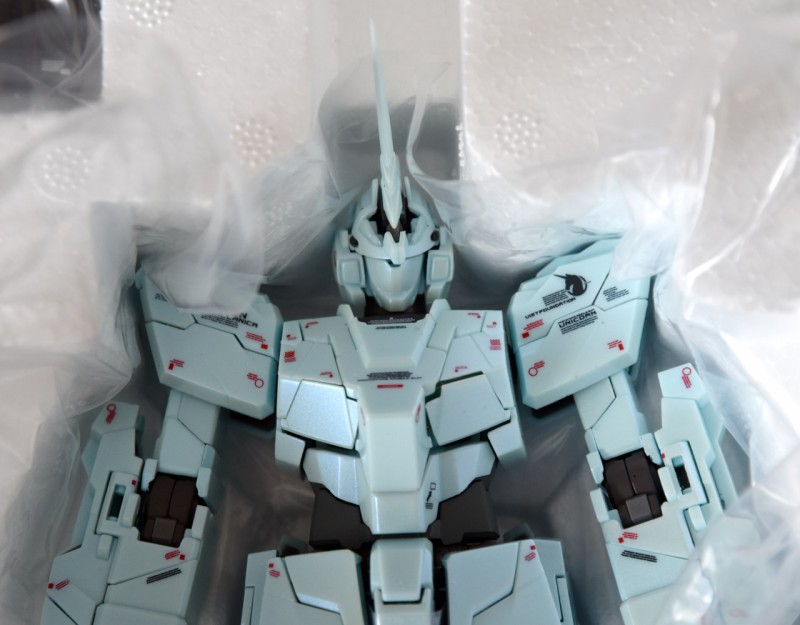 The review for this will be up shortly, so keep an eye out for that!