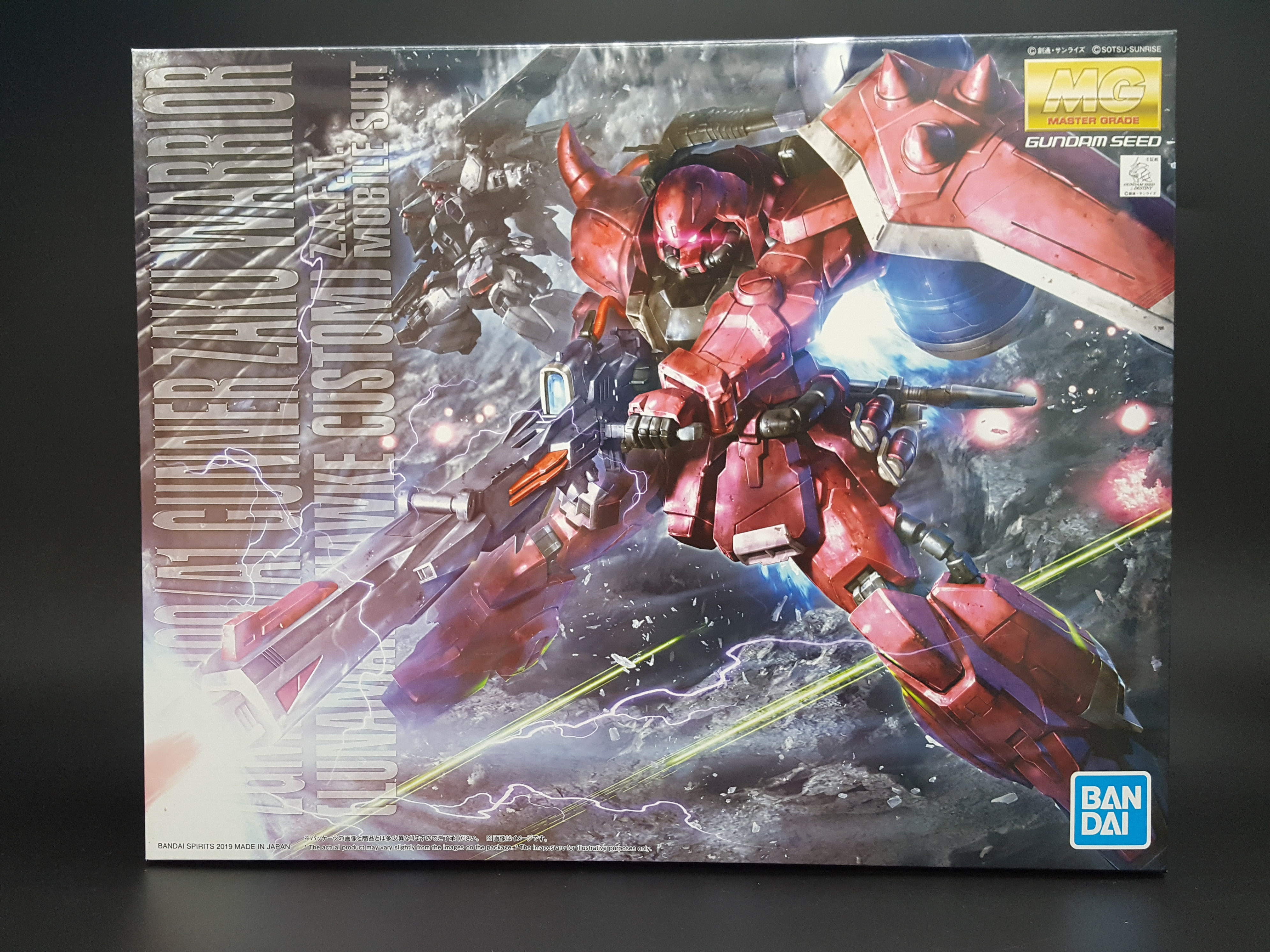 Lunamaria Hawke’s Gunner Zaku Warrior is here as a glorious MG kit. With nothin’ but 2019 runners, this is sure to be an exciting new build for Zaku fans! 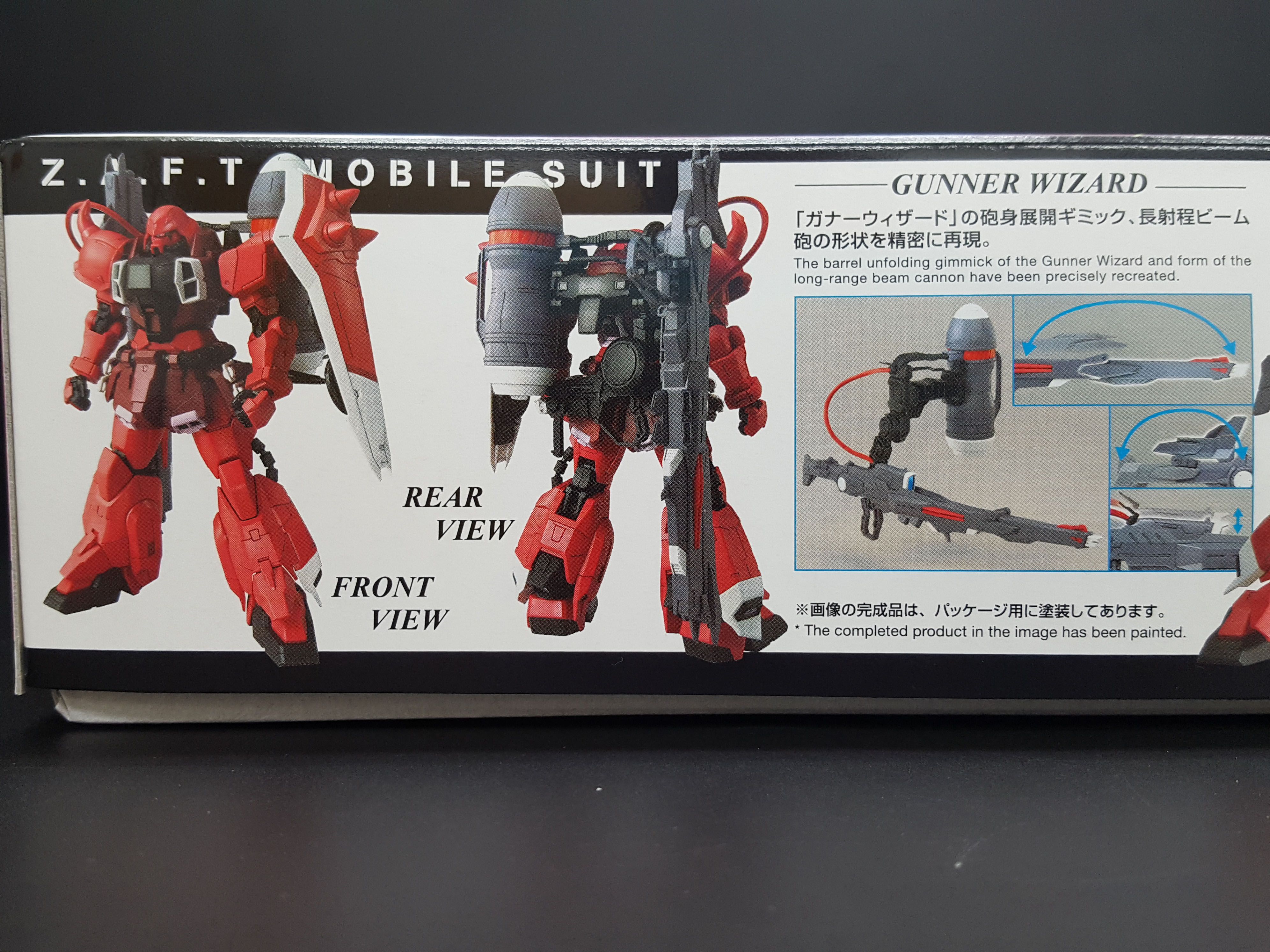 Here we have a simple front and back view of the decked-out completed kit, as well as an explanation of the Gunner Wizard device. 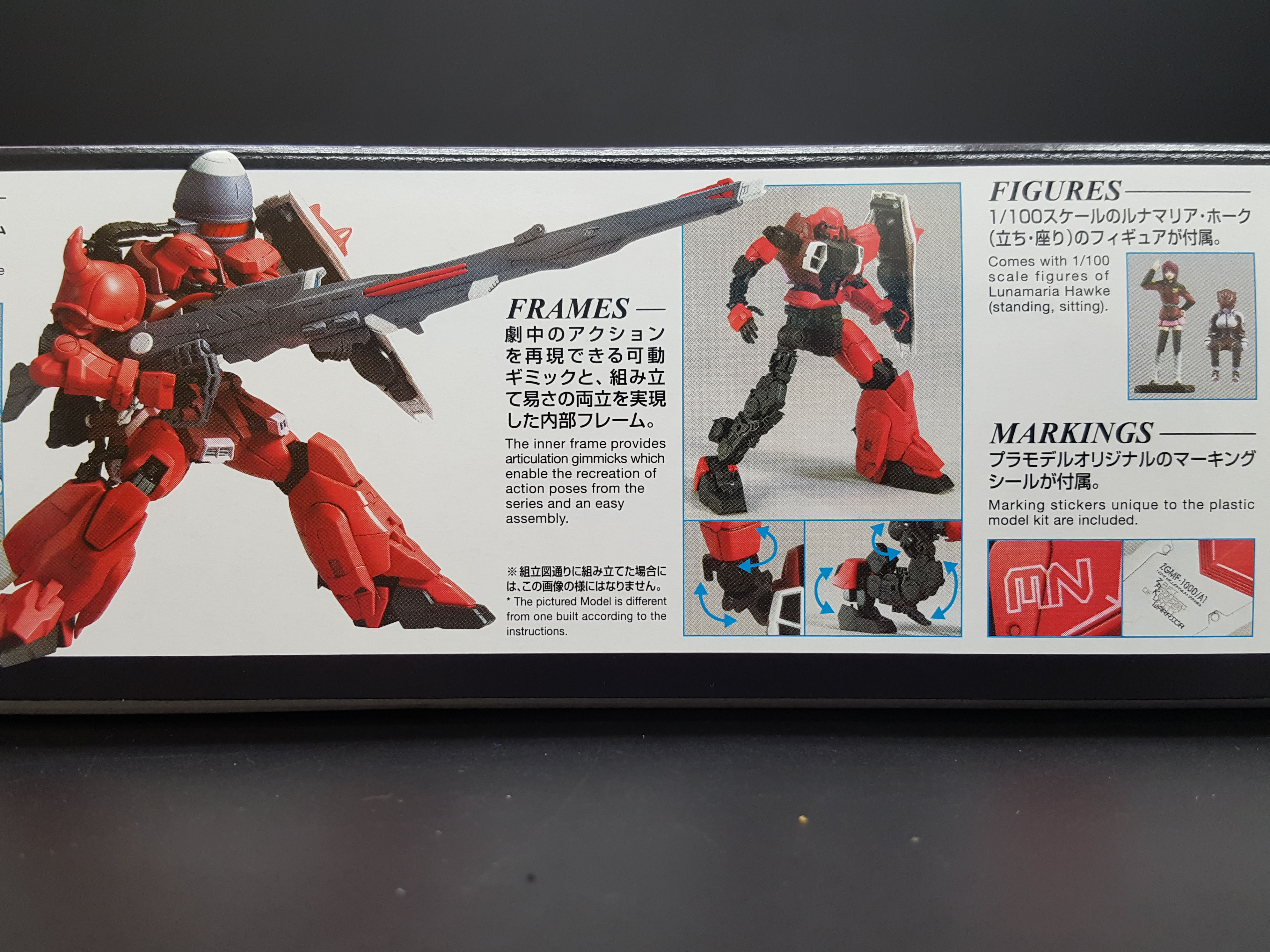 Here’s a rundown of the frame within the model, which you can see in the image on the left with some of the armor taken away. We also see the figures that are included in the kit: Lunamaria in two poses, standing and sitting. There’s also a brief look at the sticker markings. 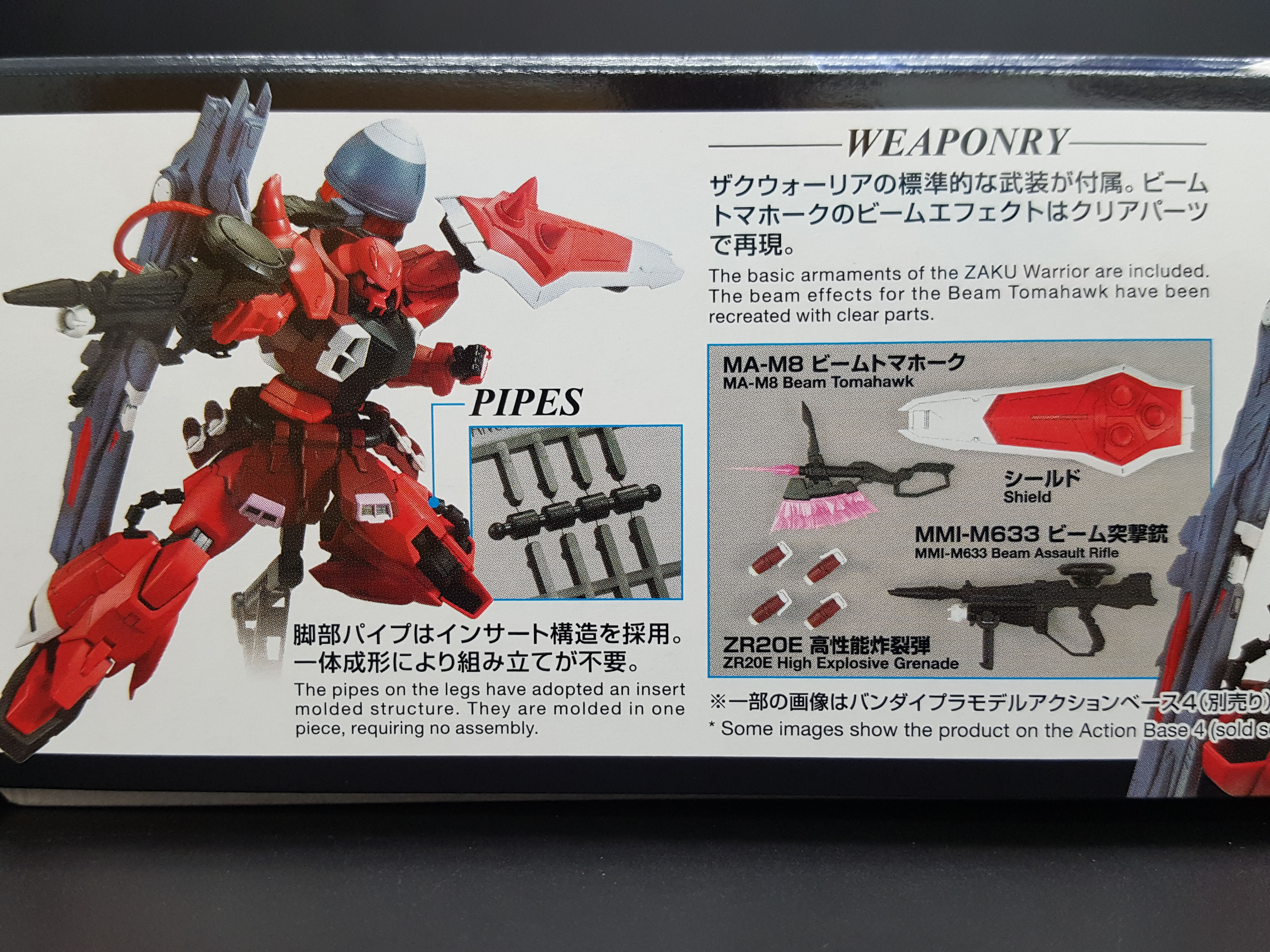 The piping for the legs gets highlighted here; it’s modled in one flexible piece. We’re also getting a rundown of the additional weapons included, and there sure are a lot of them! 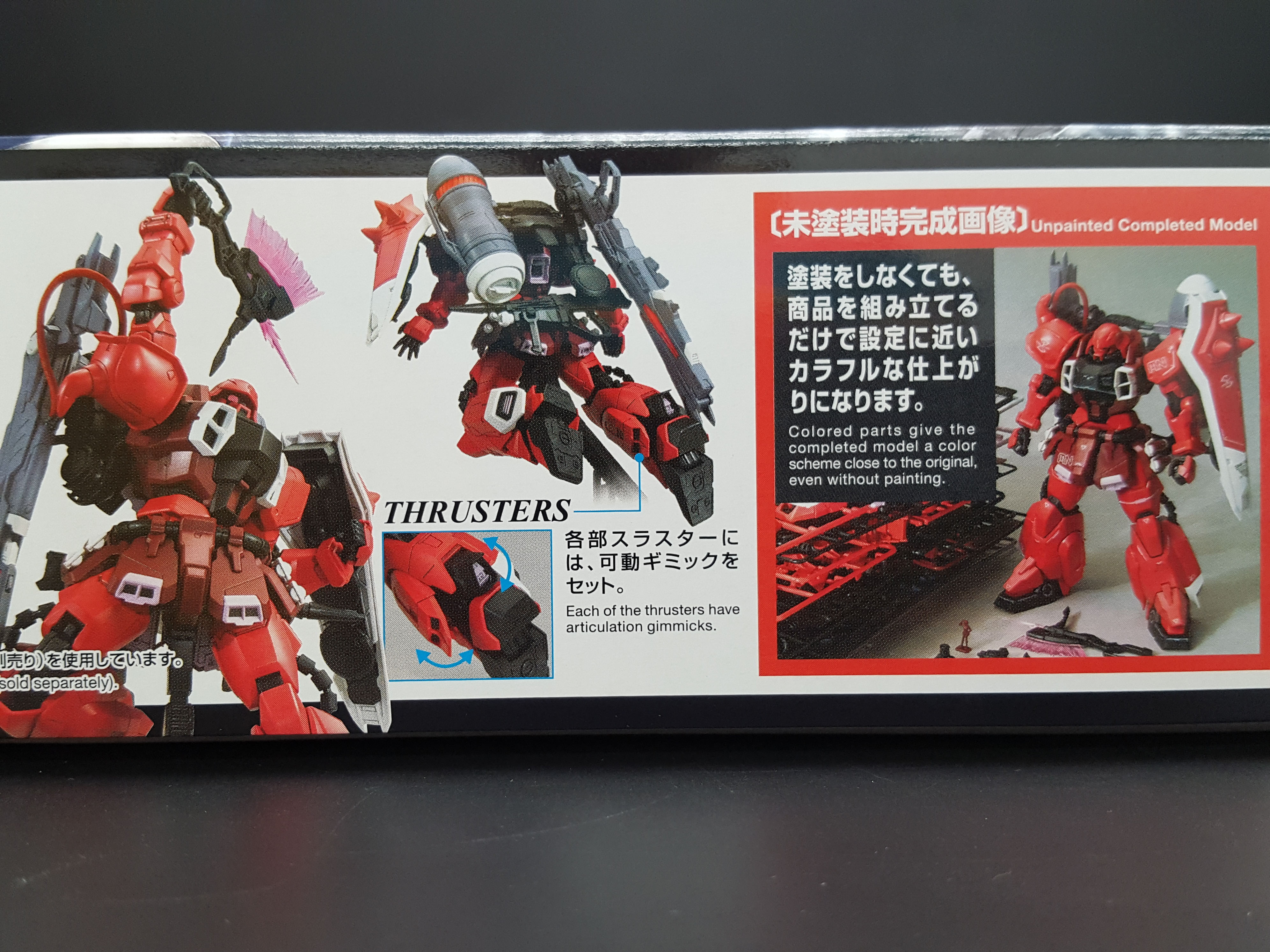 A final look at some of the poses you can achieve and the features of the kit, as well as a front-side shot of the completed model assembled without paint. 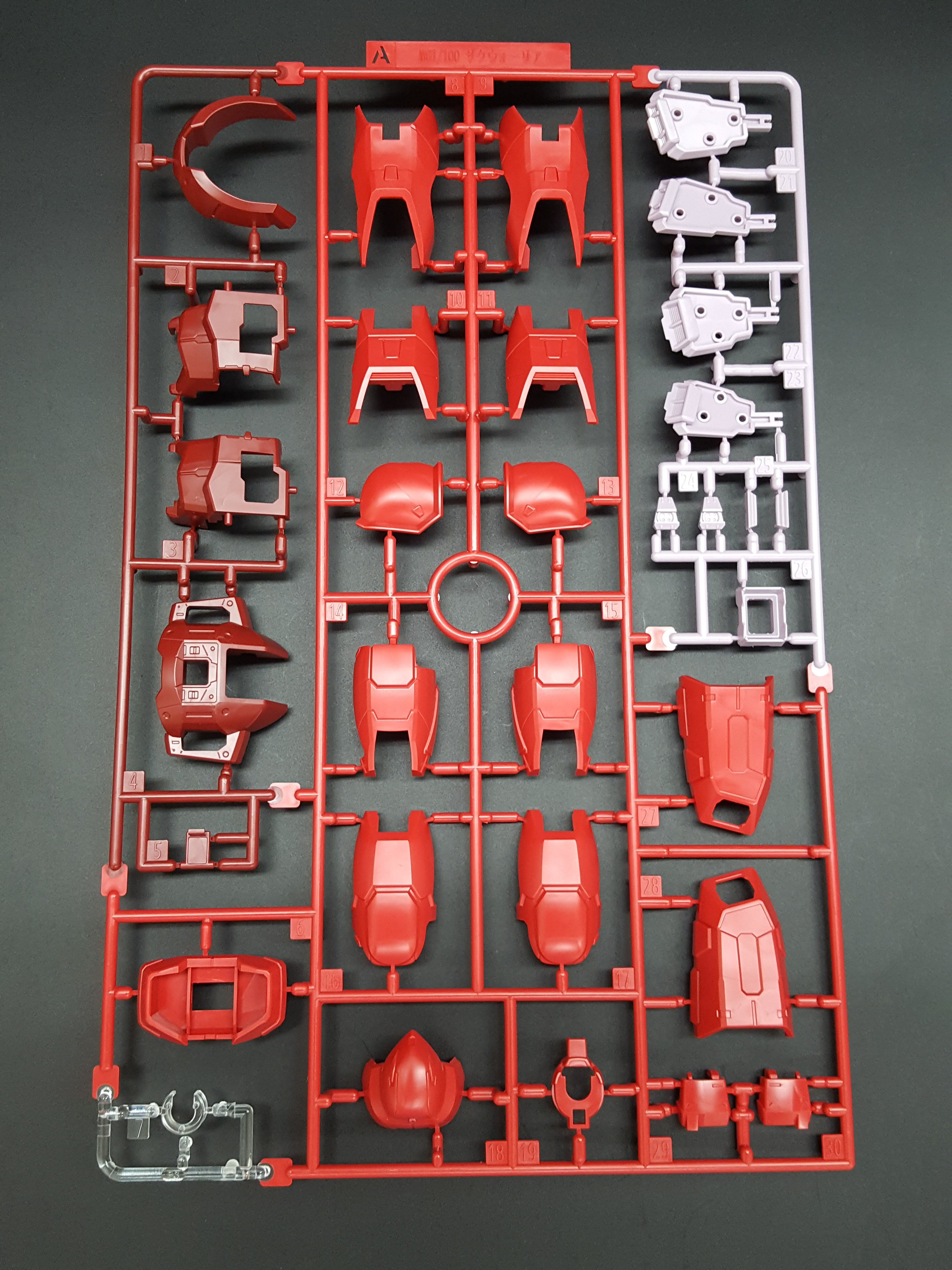 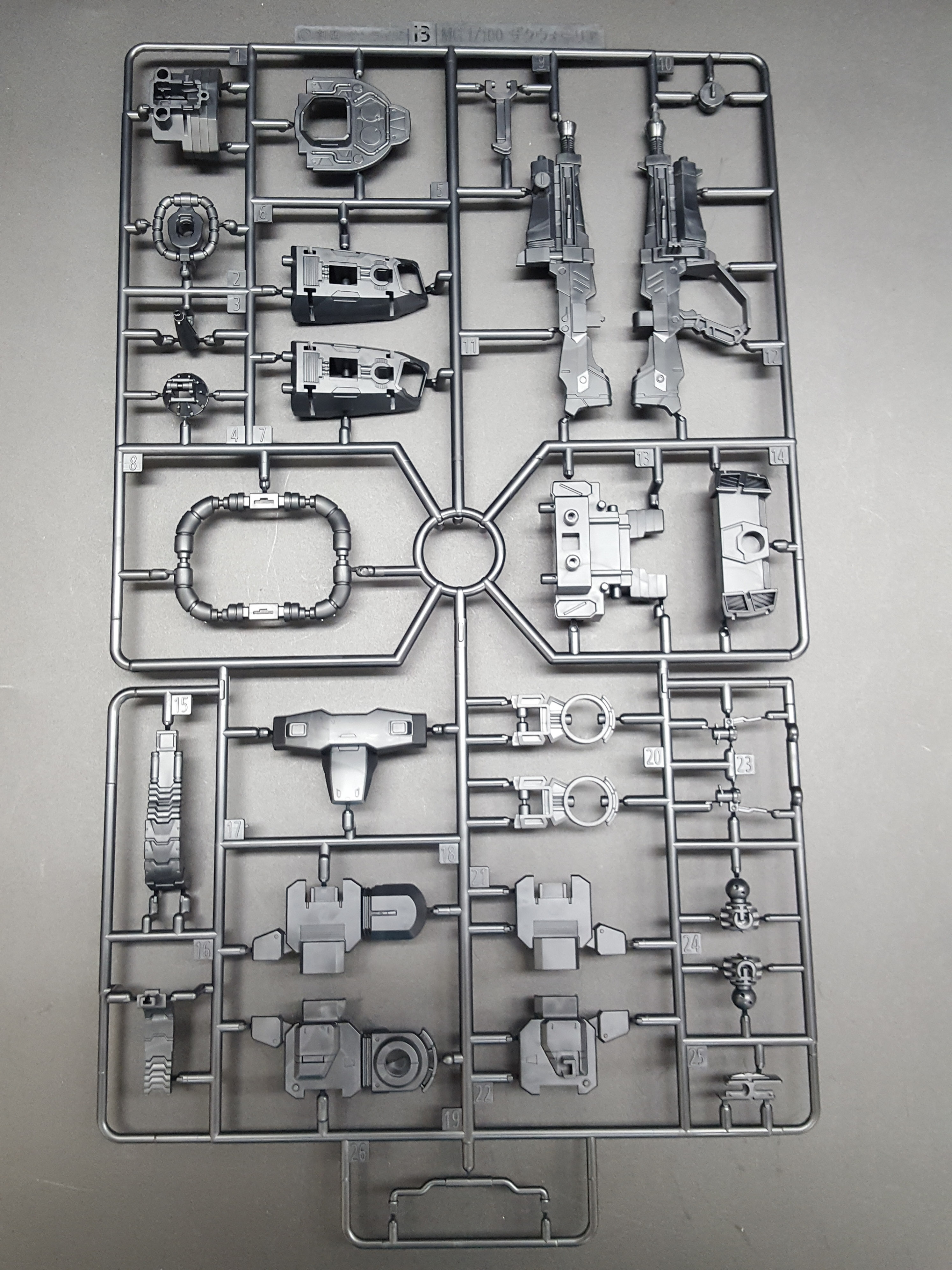 The tiny Lunamaria figures are found on H1. And of course, two more pipes for a more realistic Zaku build. Finally, a look at the extensive sticker markings and the single foil sticker for the eye.

Get yours here:
– 1/100 MG Gunner Zaku Warrior (Lunamaria Hawke Use)