From Good Smile Company comes an alluring recreation of Vira in her swimsuit costume–a 1/8 scale figure that does an excellent job of capturing the charm of an image that has appealed to many. 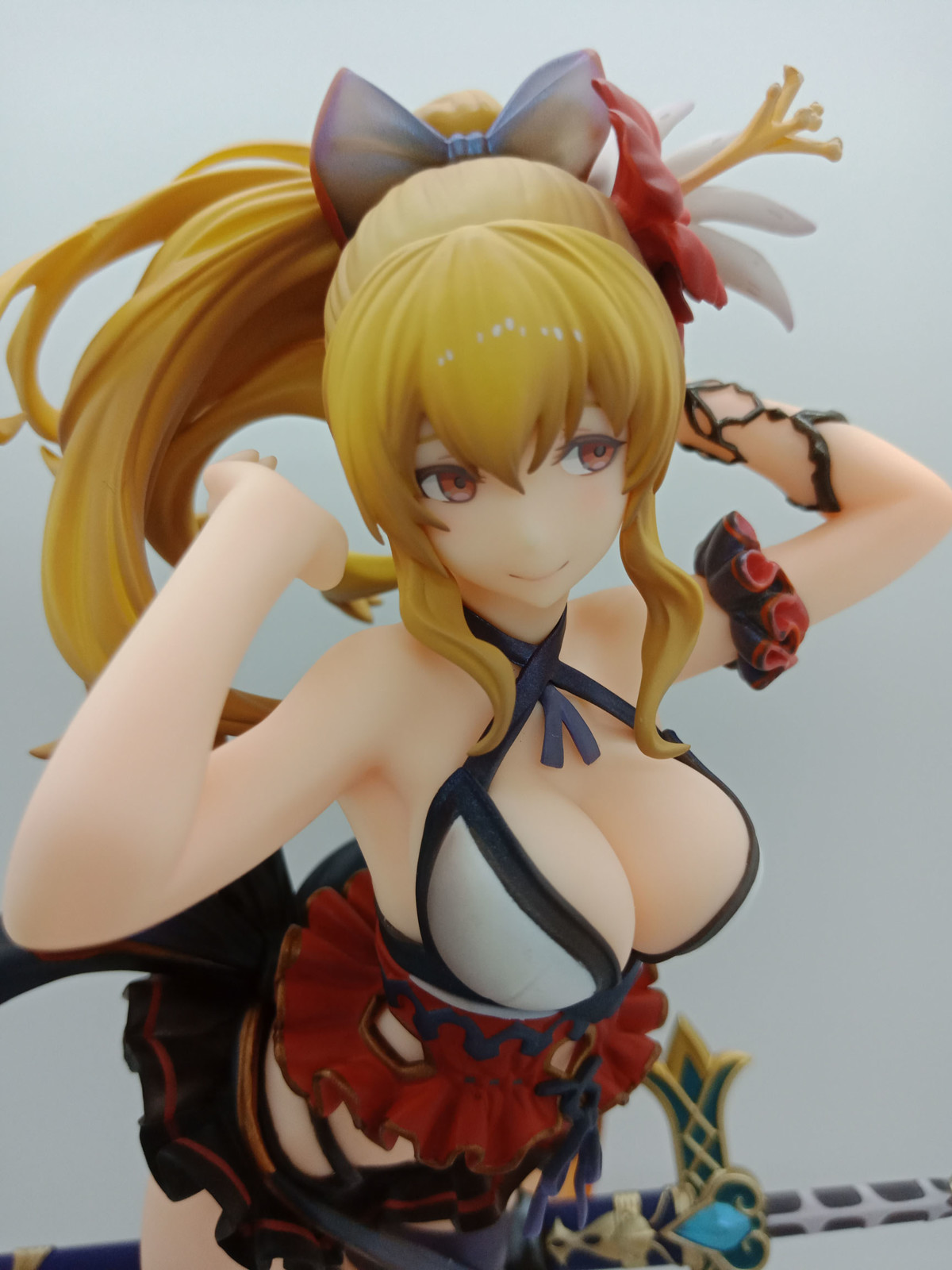 The scale figure’s design originates from the base art for the aforementioned in the popular smartphone game Granblue Fantasy, which the sculptor and painter do justice and more. The transition from 2D to 3D is simply astounding, and it feels like you’re beholding the physical version of the actual card in the safety of your own room.

The box’s design is simple and does the job of showing what’s in store. 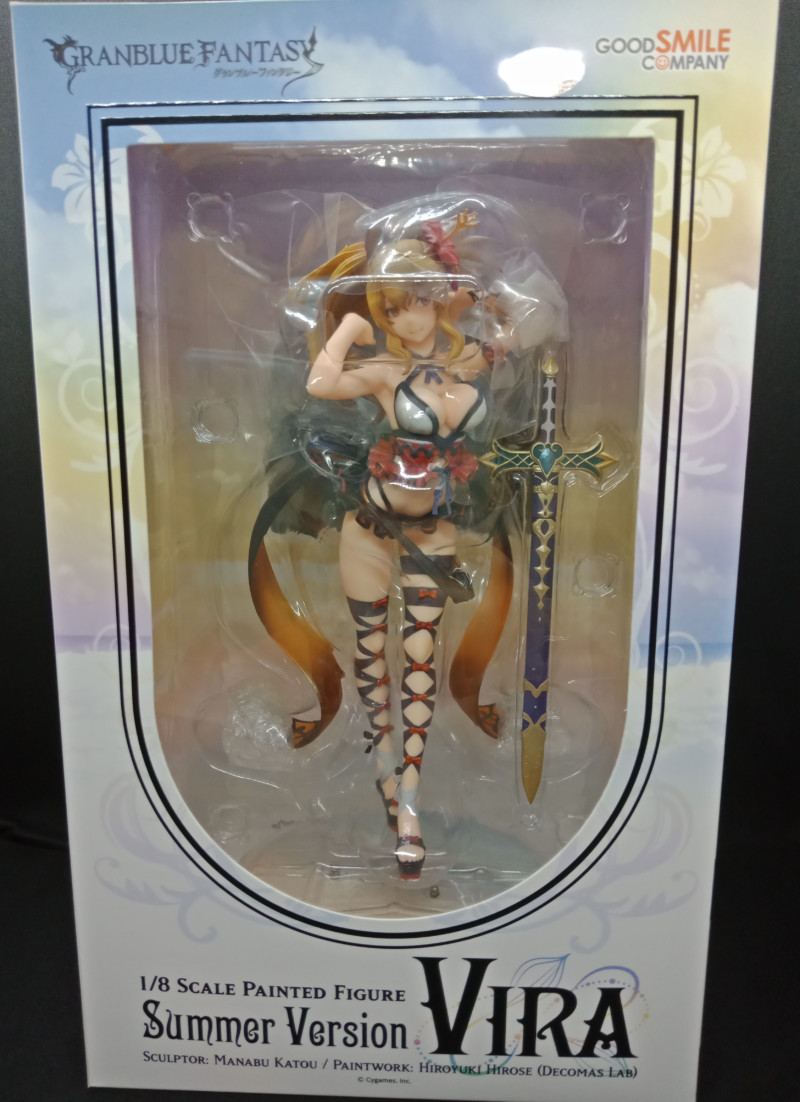 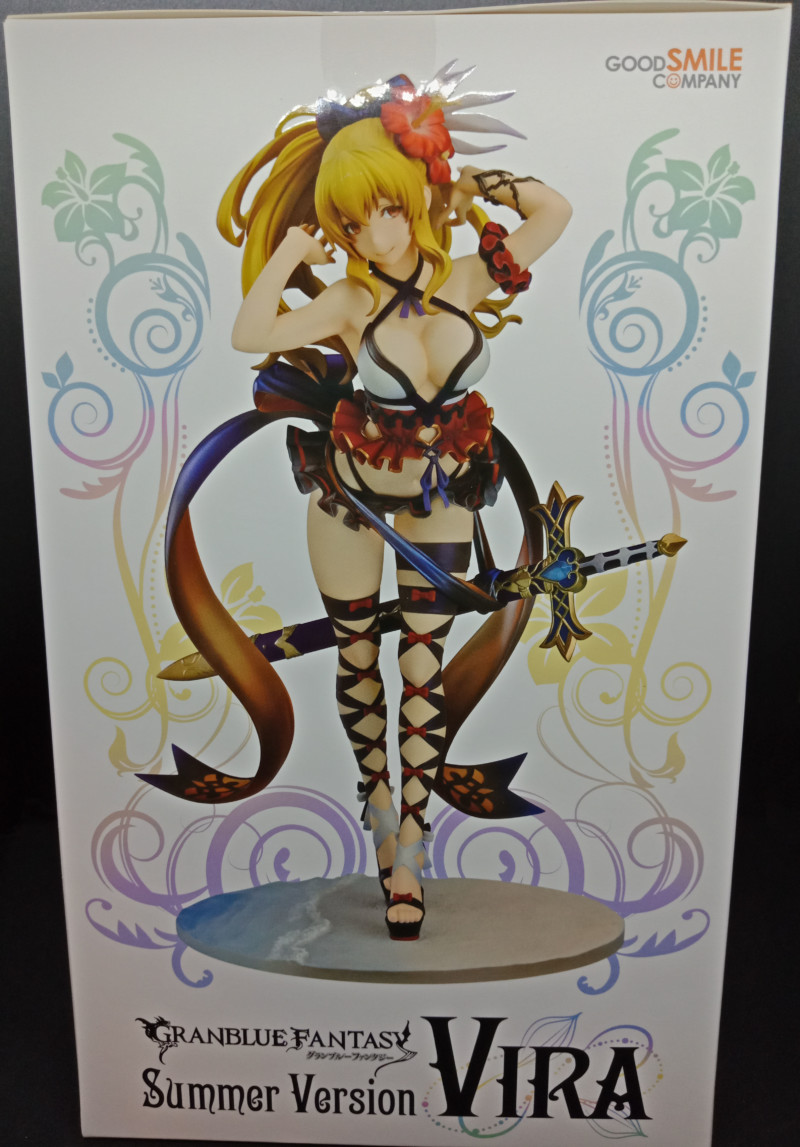 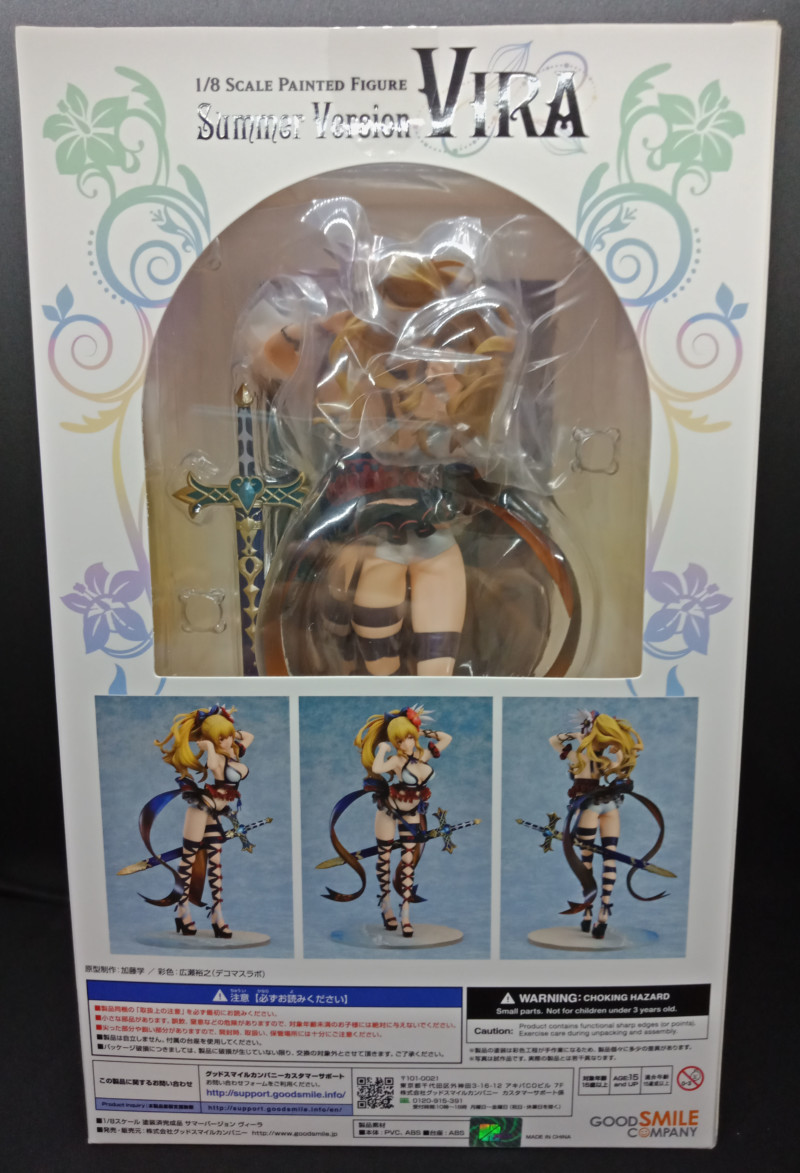 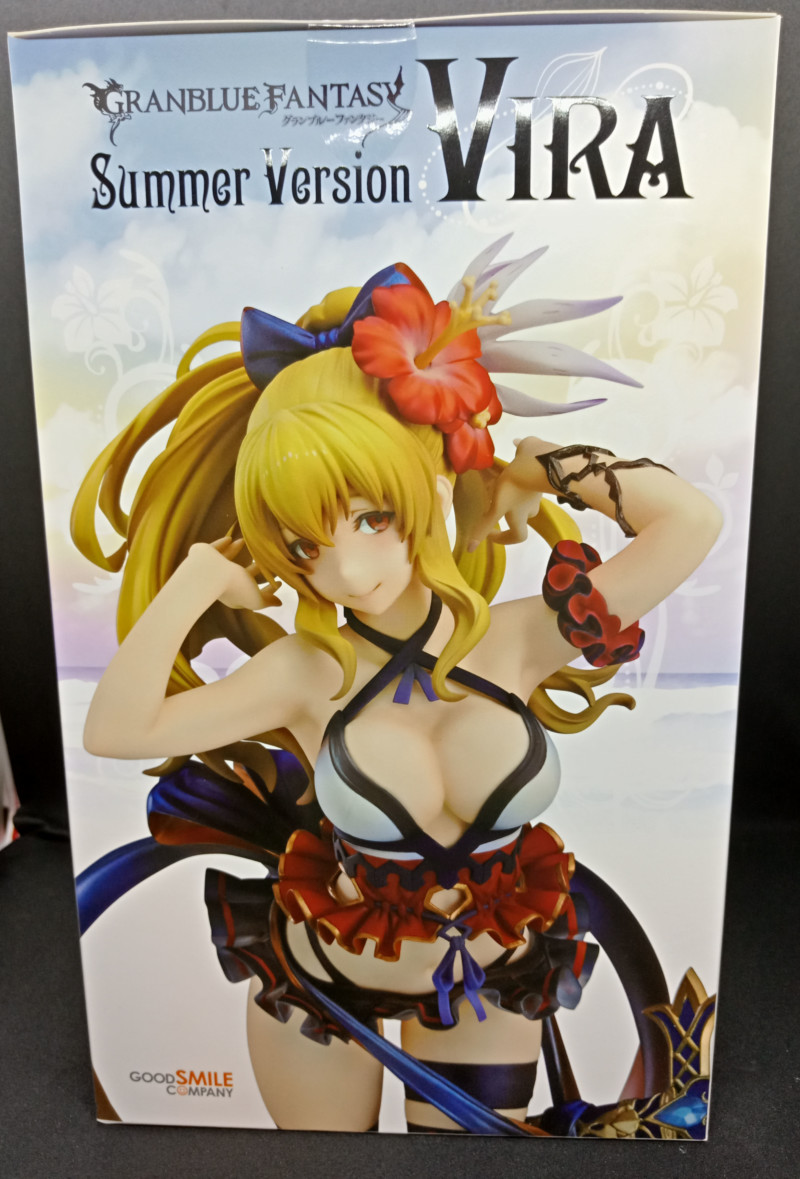 Vira’s sword, Lyst, and the stand itself are artistic masterpieces in their own right. 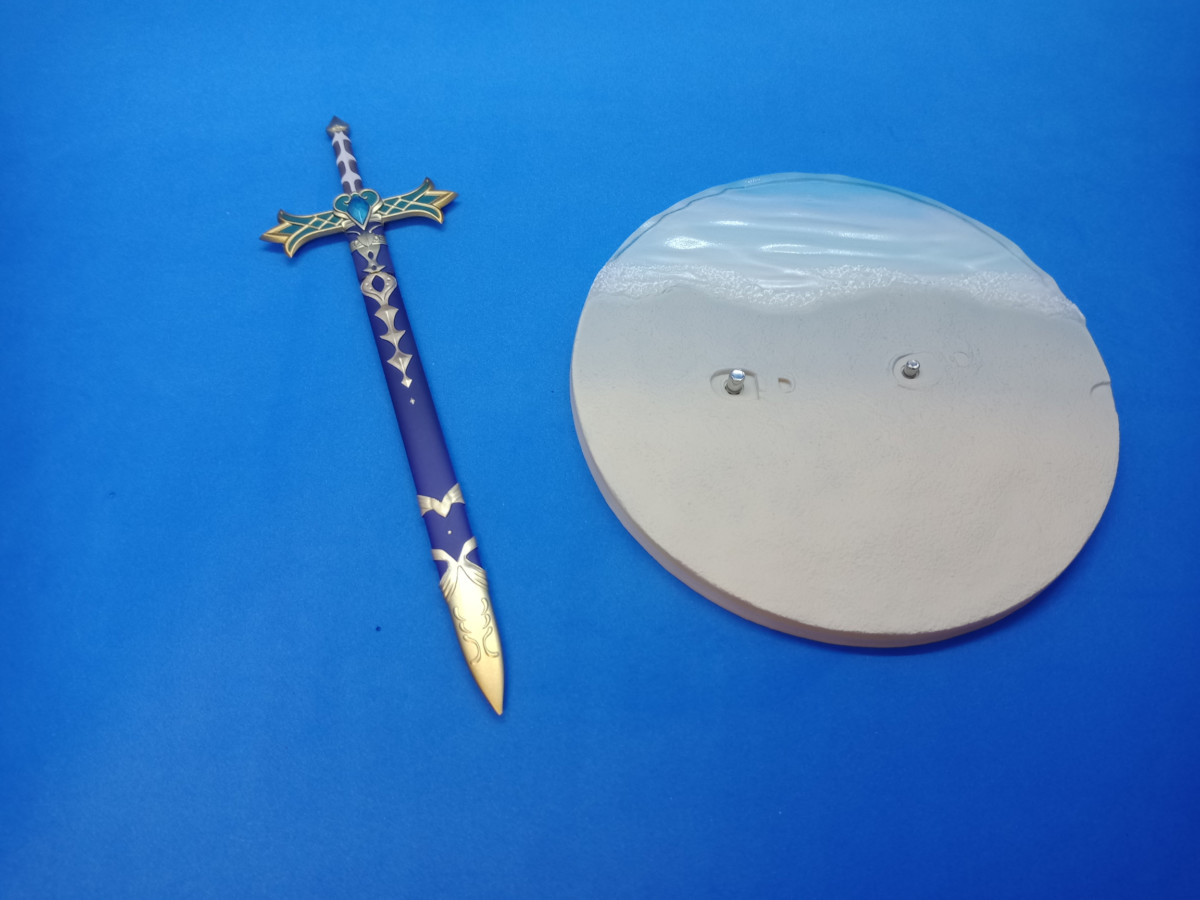 Lyst has been detailed intricately on both sides, its scabbard flawlessly recreated.

The stand’s base has been designed to evoke the feeling of a beach, and it does this in two ways. Firstly, the water portion is made of a translucent material, which replicates the consistency of water. Without sacrificing stability, of course! 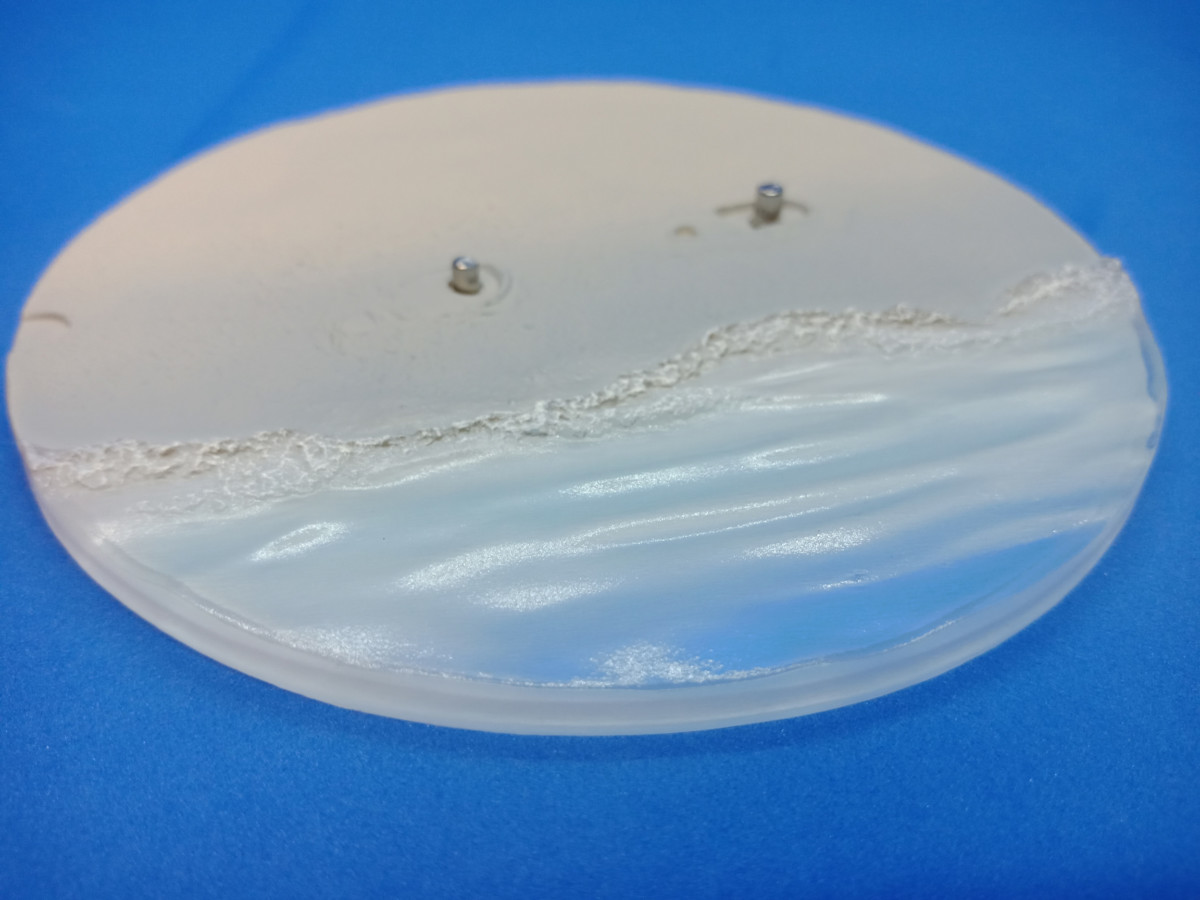 The second part isn’t as obvious at first, but what I thought to be a strange dent or perhaps a manufacturing flaw turned out not to be one at all, but a very much intended part of the design! 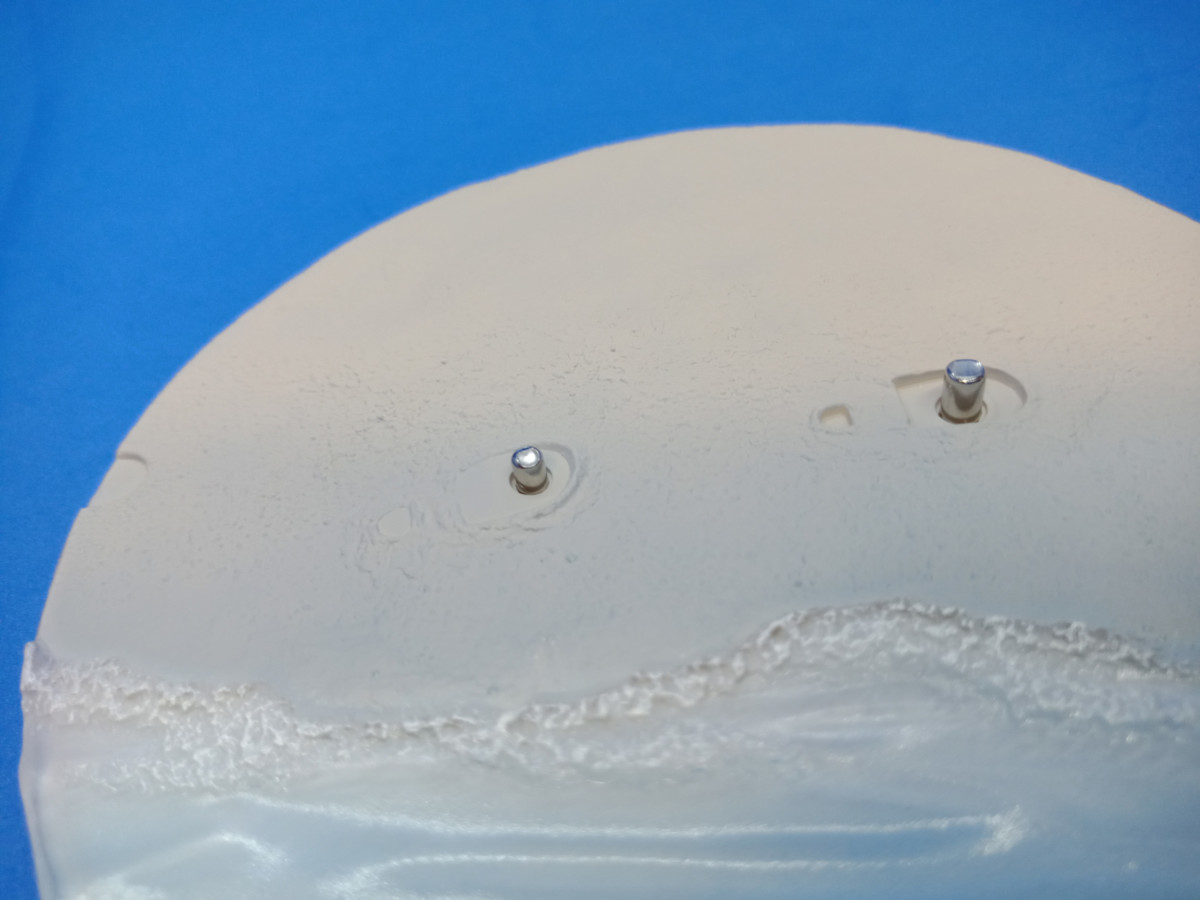 The stand includes footprints in the sand, completely lending to the feel of walking across a shore!

That said, the tasks ahead would be to fix Vira on the stand, and attach Lyst to her.

Attaching her feet on the stand is easy enough, though the footprints themselves don’t line up perfectly with her feet. Still, it’s close enough and isn’t as noticeable once she’s mounted. 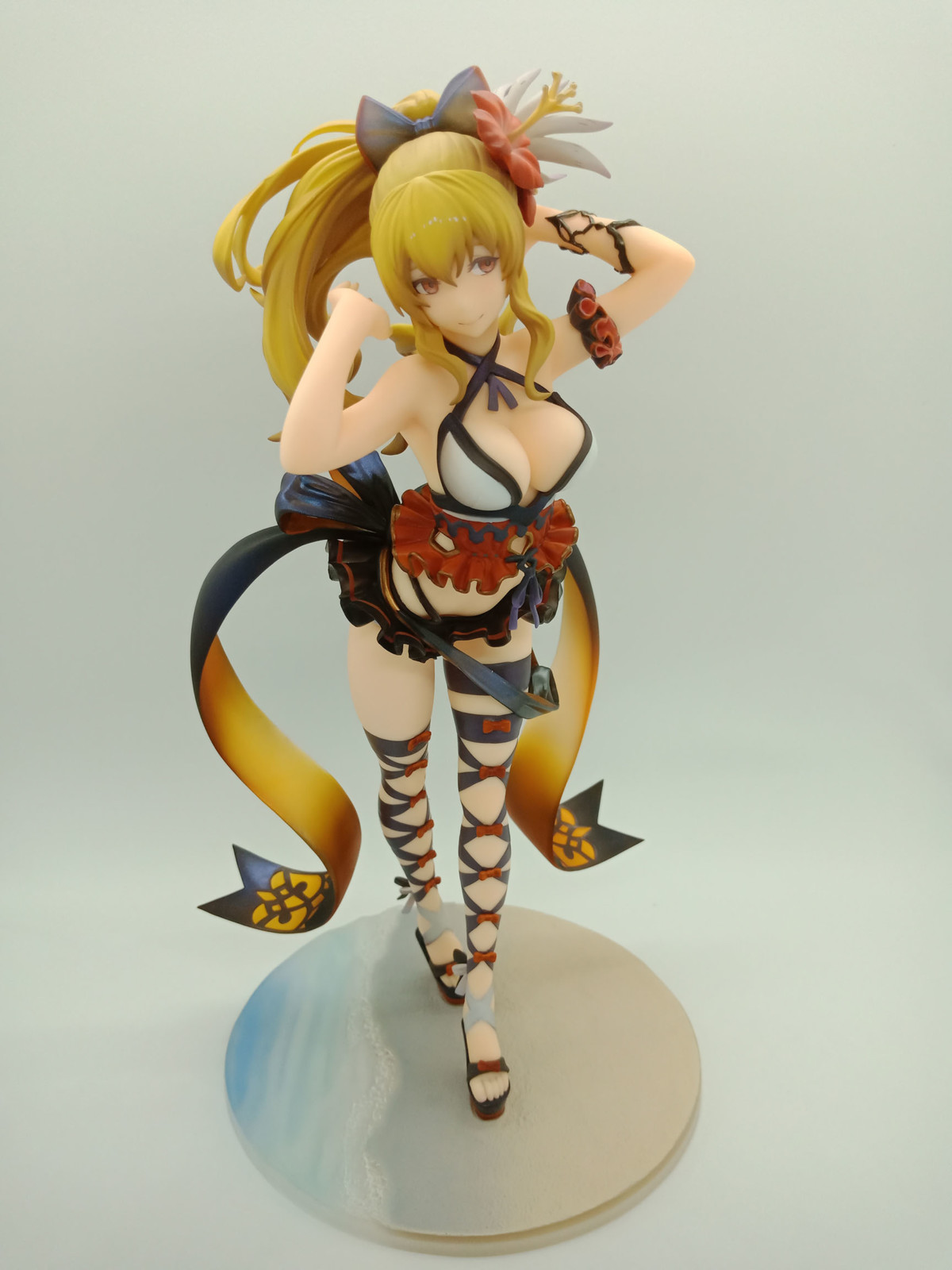 The next (and much more difficult) task is to attach the sword to Vira. Splitting the sword is easy enough, but putting it through the very exact hole allocated for it is rather challenging, and it took me about half an hour before I found the proper angle in which to insert it. But once you do, it slides through easily enough. 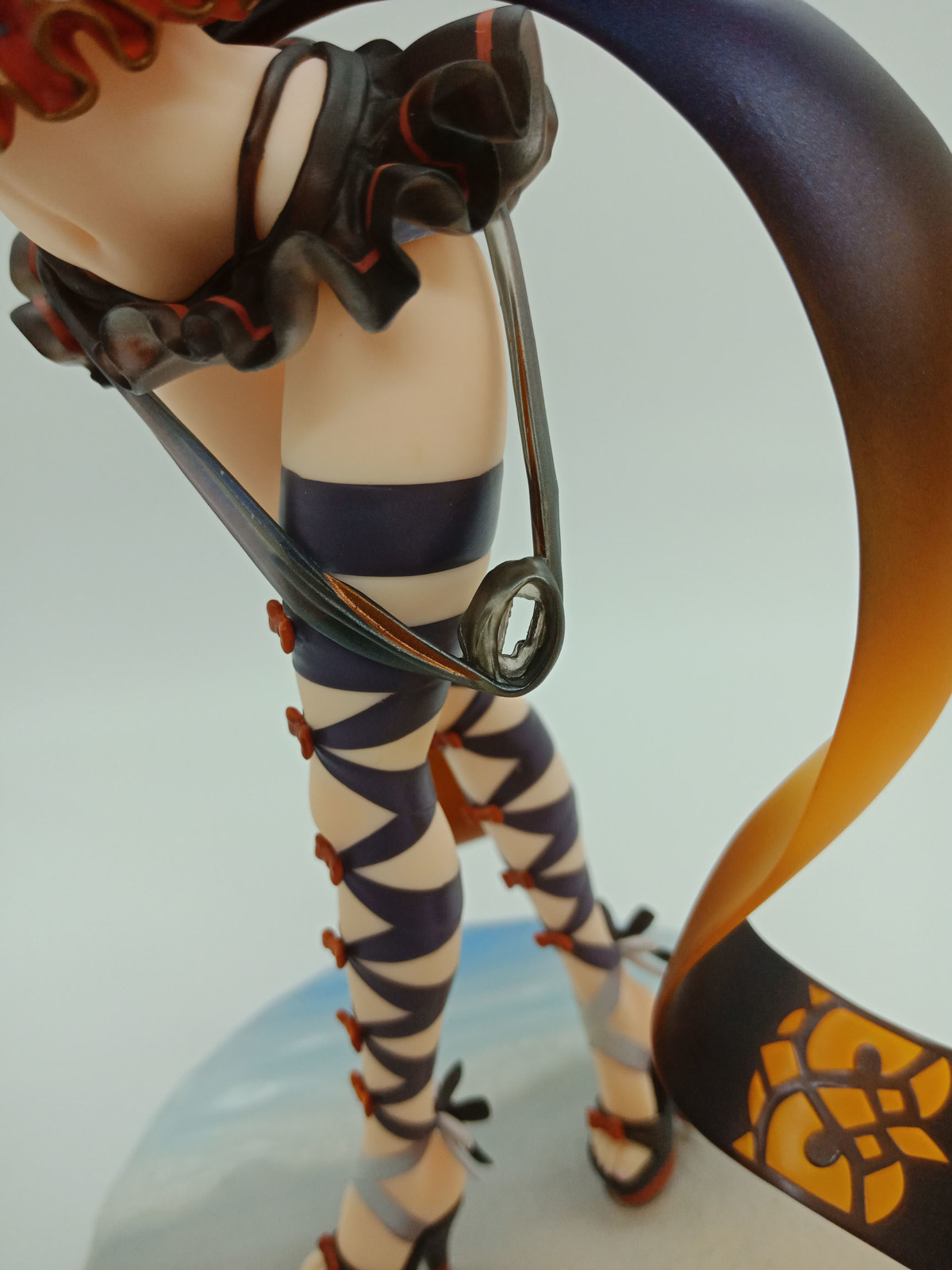 The upper half of the sword doesn’t go all the way through the attachment, which lends a slightly different look to the sword as compared to the box image, but overall it doesn’t hurt the look of the figure… 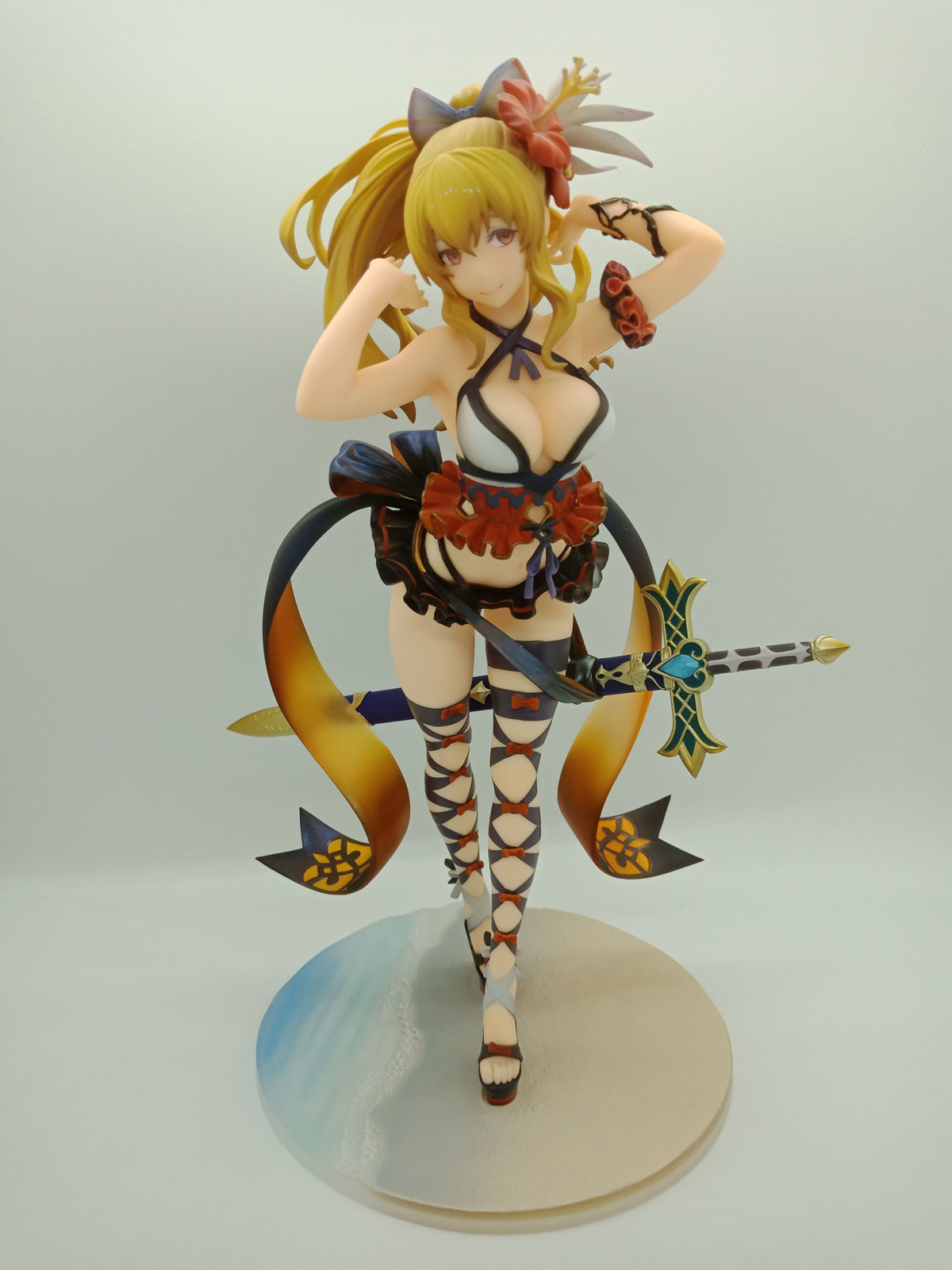 …because everything else about Summer Vira is gorgeous. 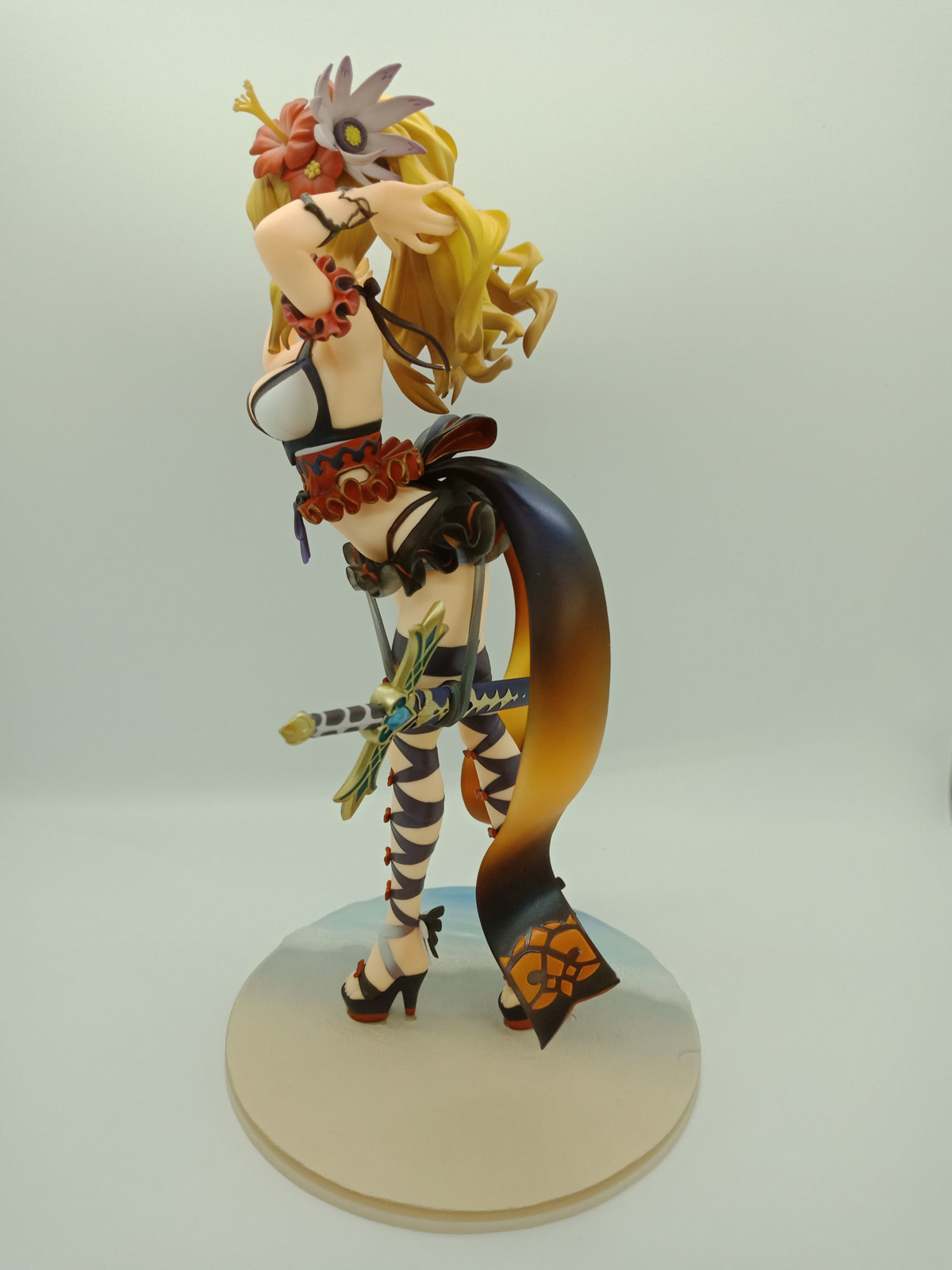 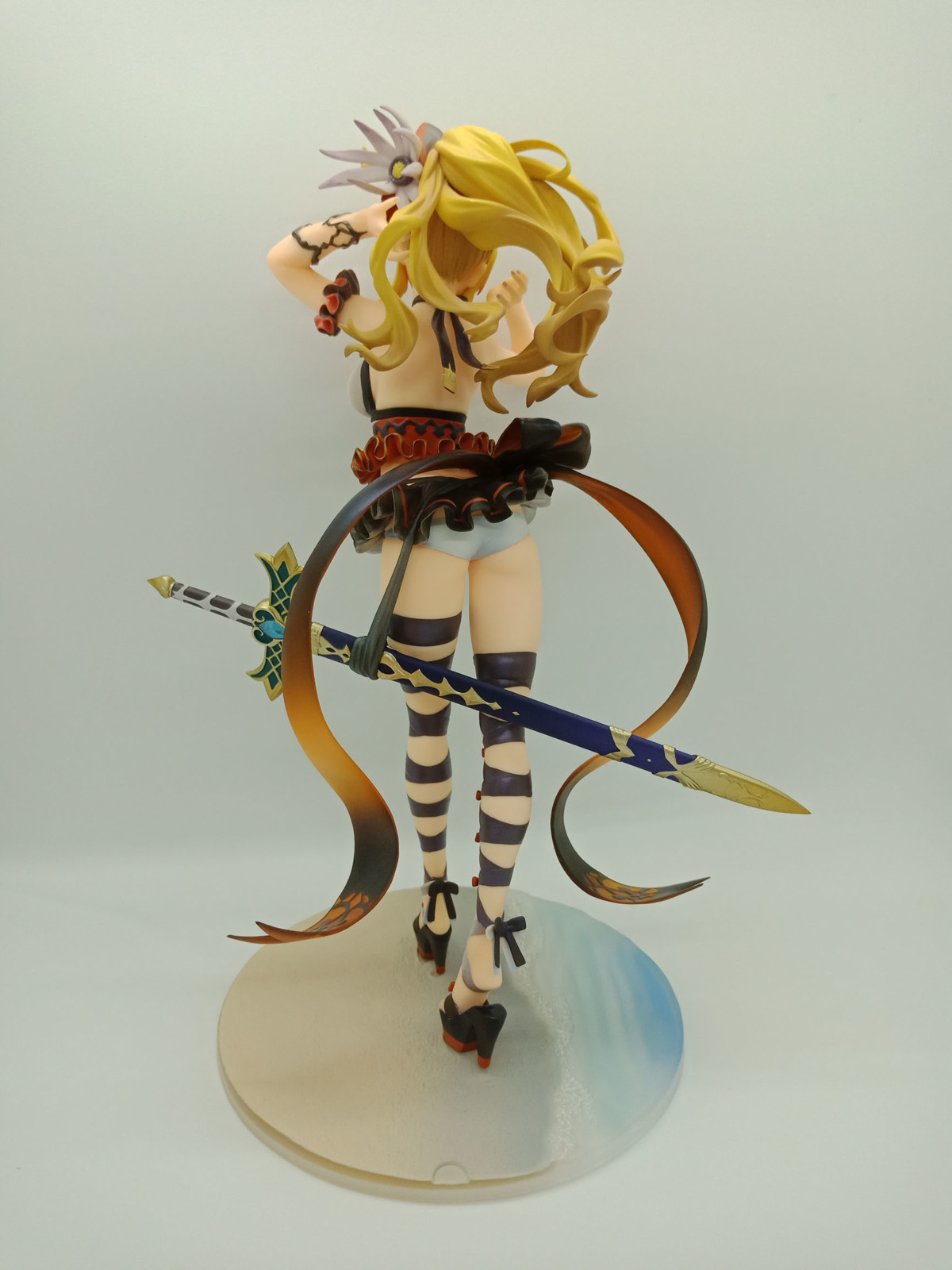 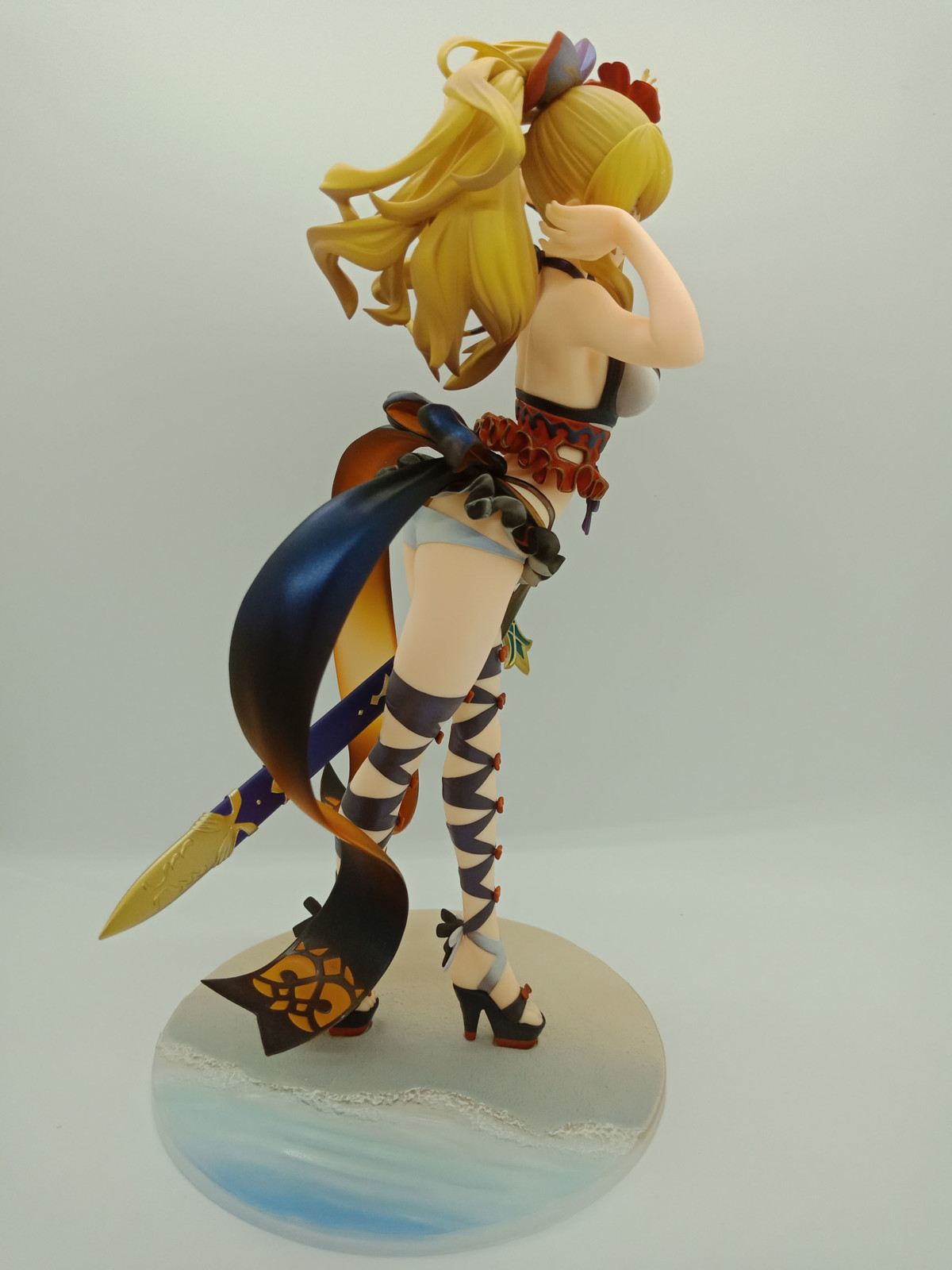 The flowers in her hair are vibrant, enhancing the summery feel about Vira. 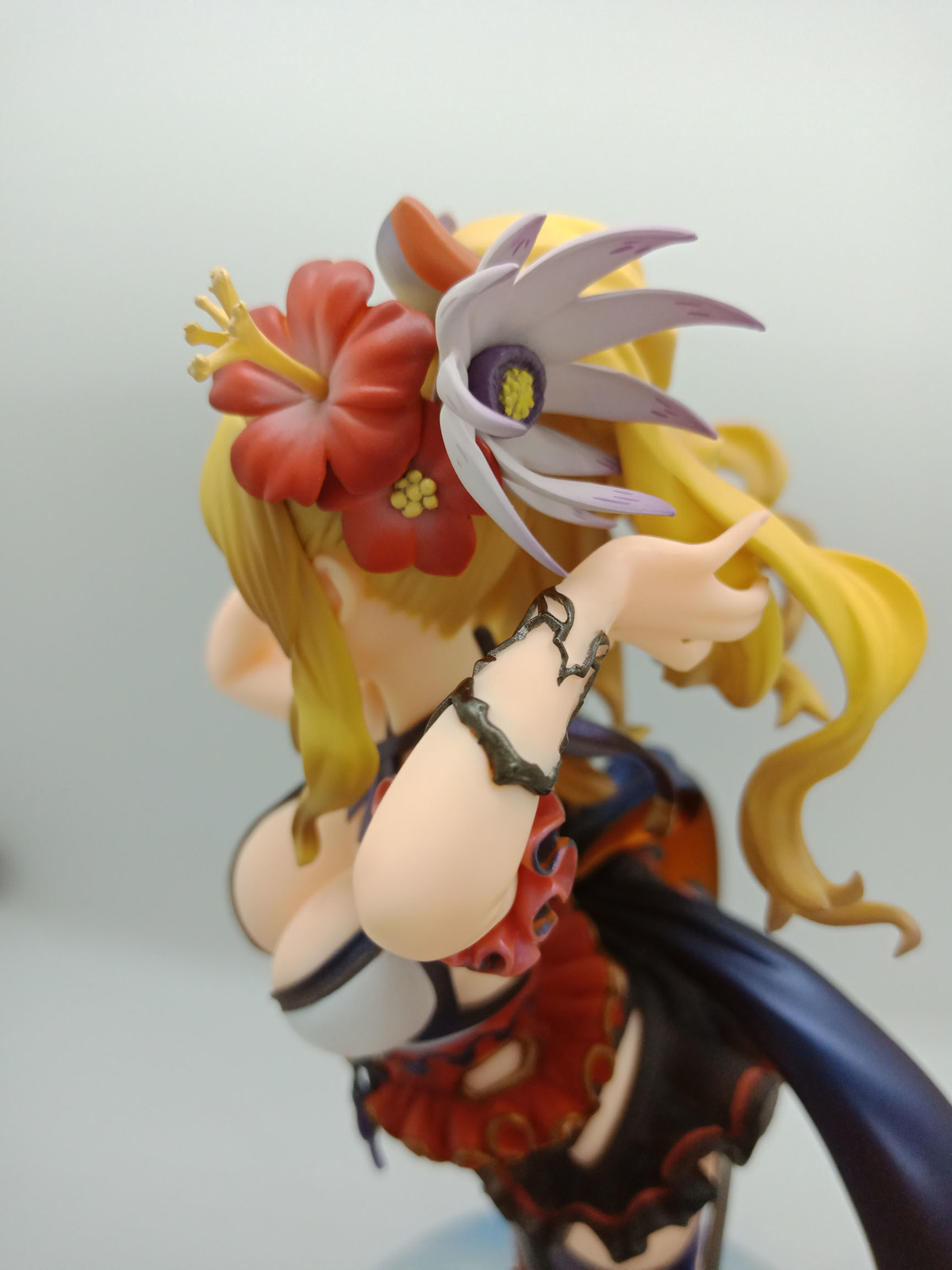 Every detail on her swimsuit has been reproduced faithfully, and that includes the frills that give it a lively look. 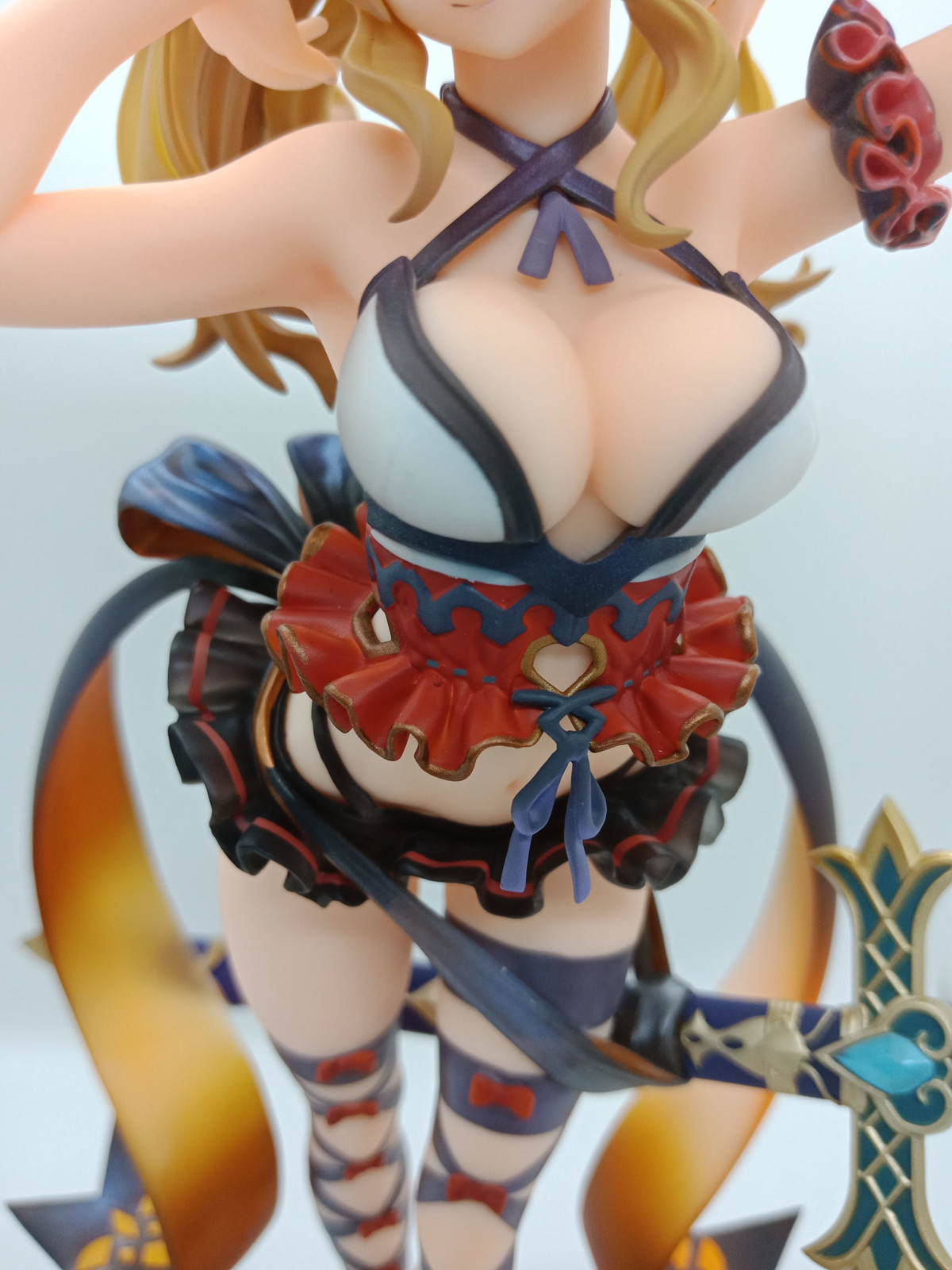 The translucent feel of her sash has been captured as well. 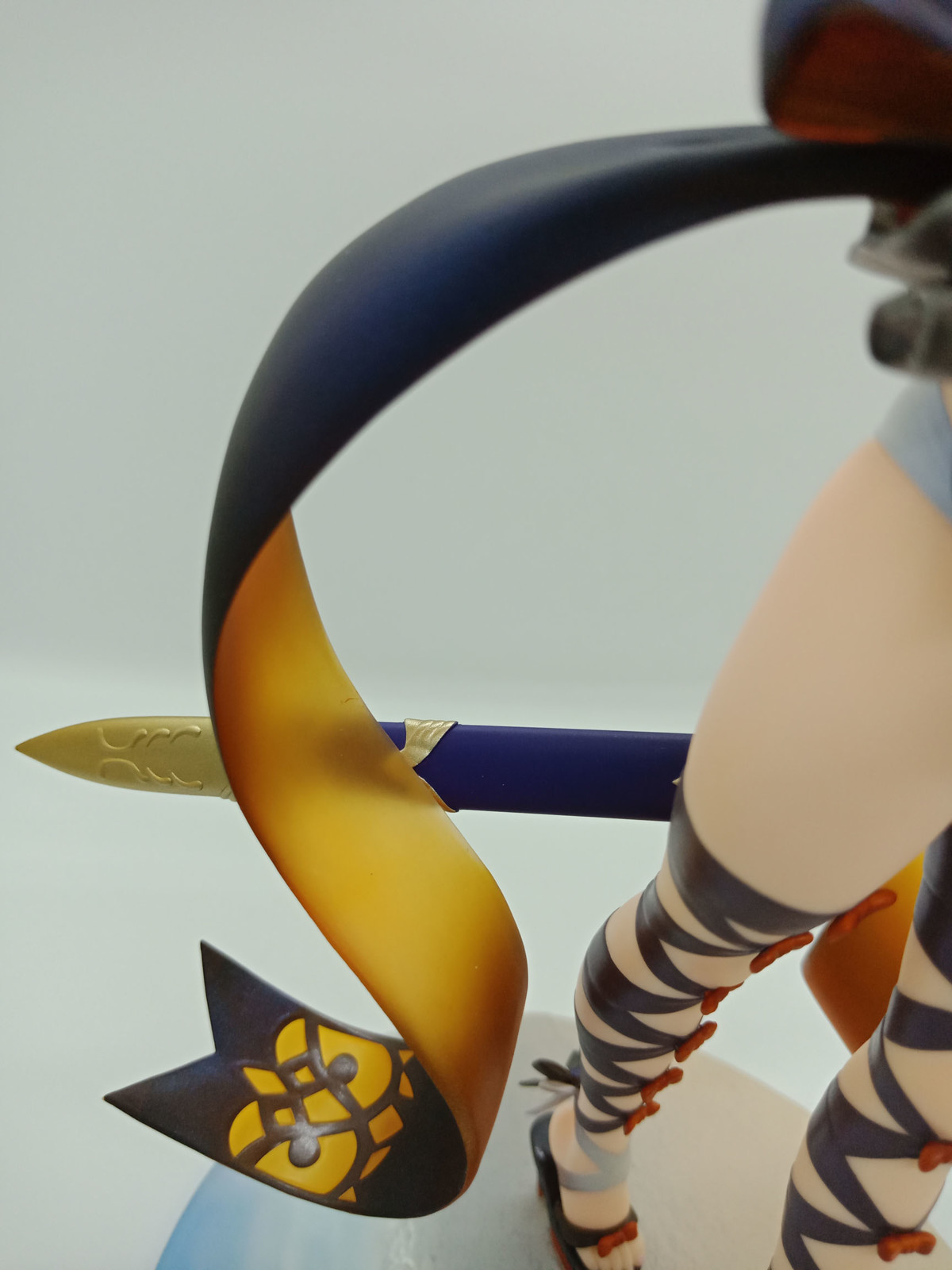 The ribbons and laces accentuating her fine legs are nice and easy on the eyes. 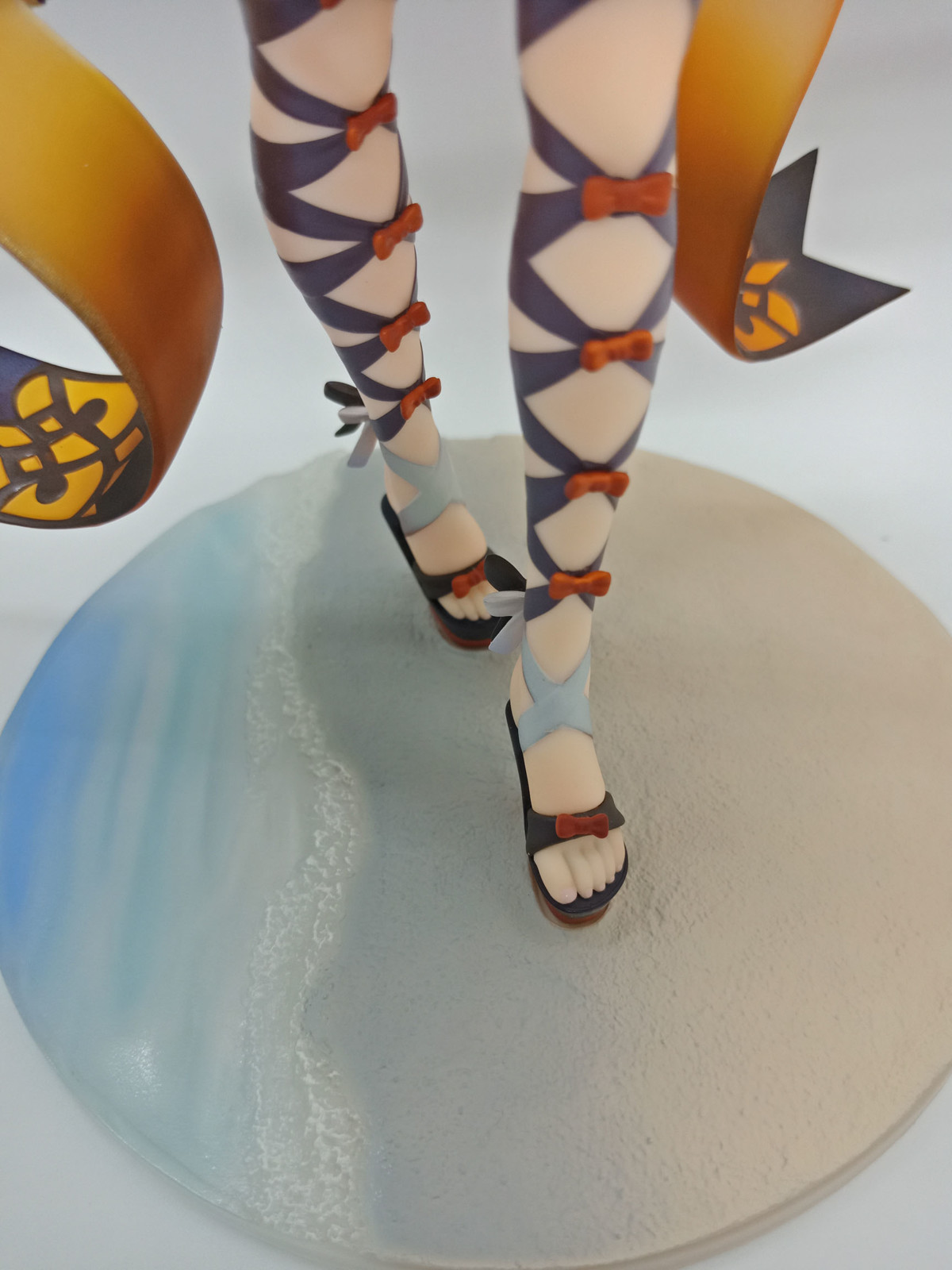 Even her nails have been painted with the same amount of care as the original image! 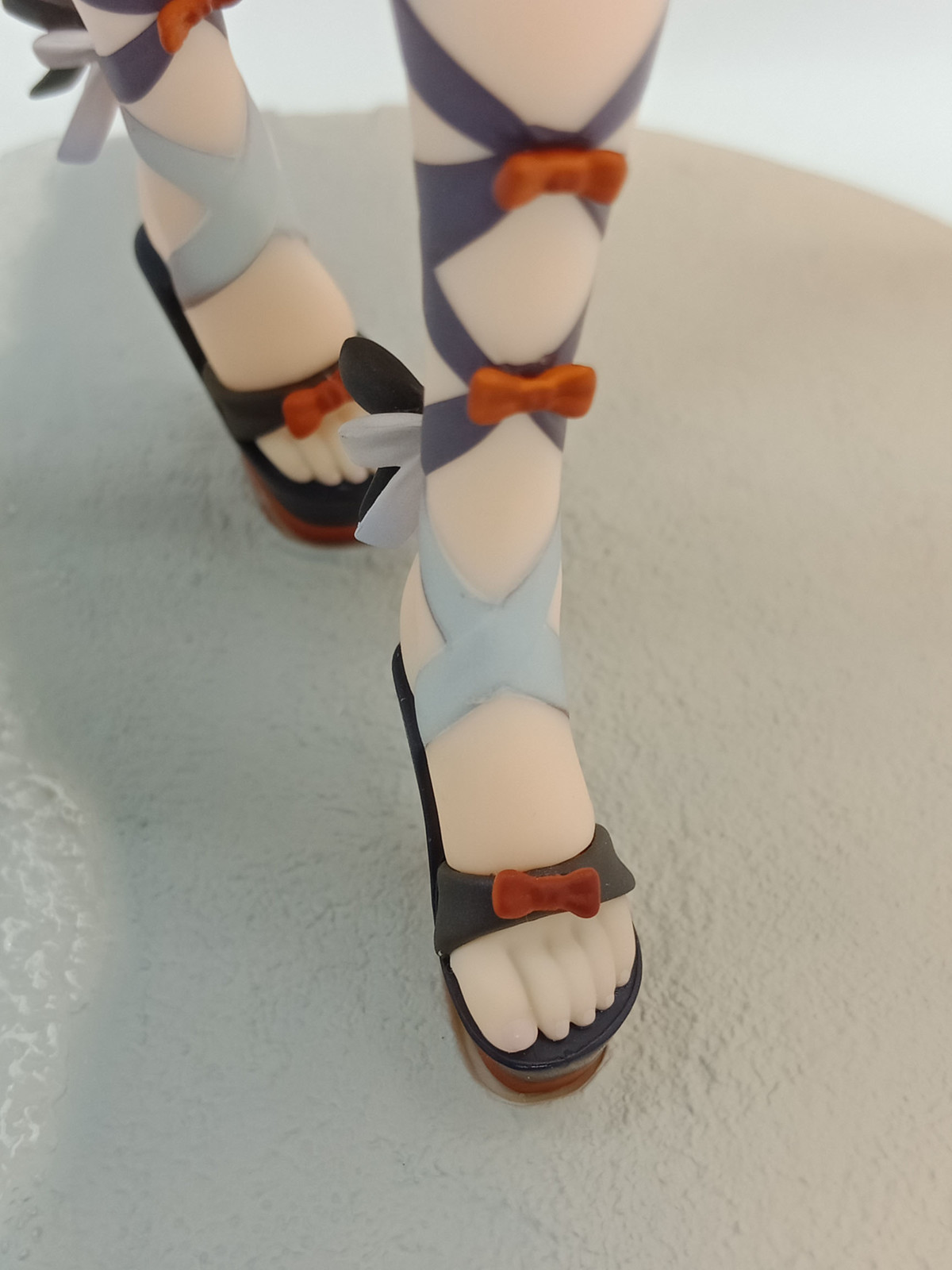 Equal parts cute and sexy, this figure looks pleasing on a shelf – a definite must for fans of Granblue Fantasy and/or Vira. Even if you aren’t familiar with the character, something has to be said about the intricate amount of detail that has been captured in this aesthetically pleasing figure. If you have an appreciation for such matters (or simply gorgeous women in swimwear), this is a figure you wouldn’t want to miss having. 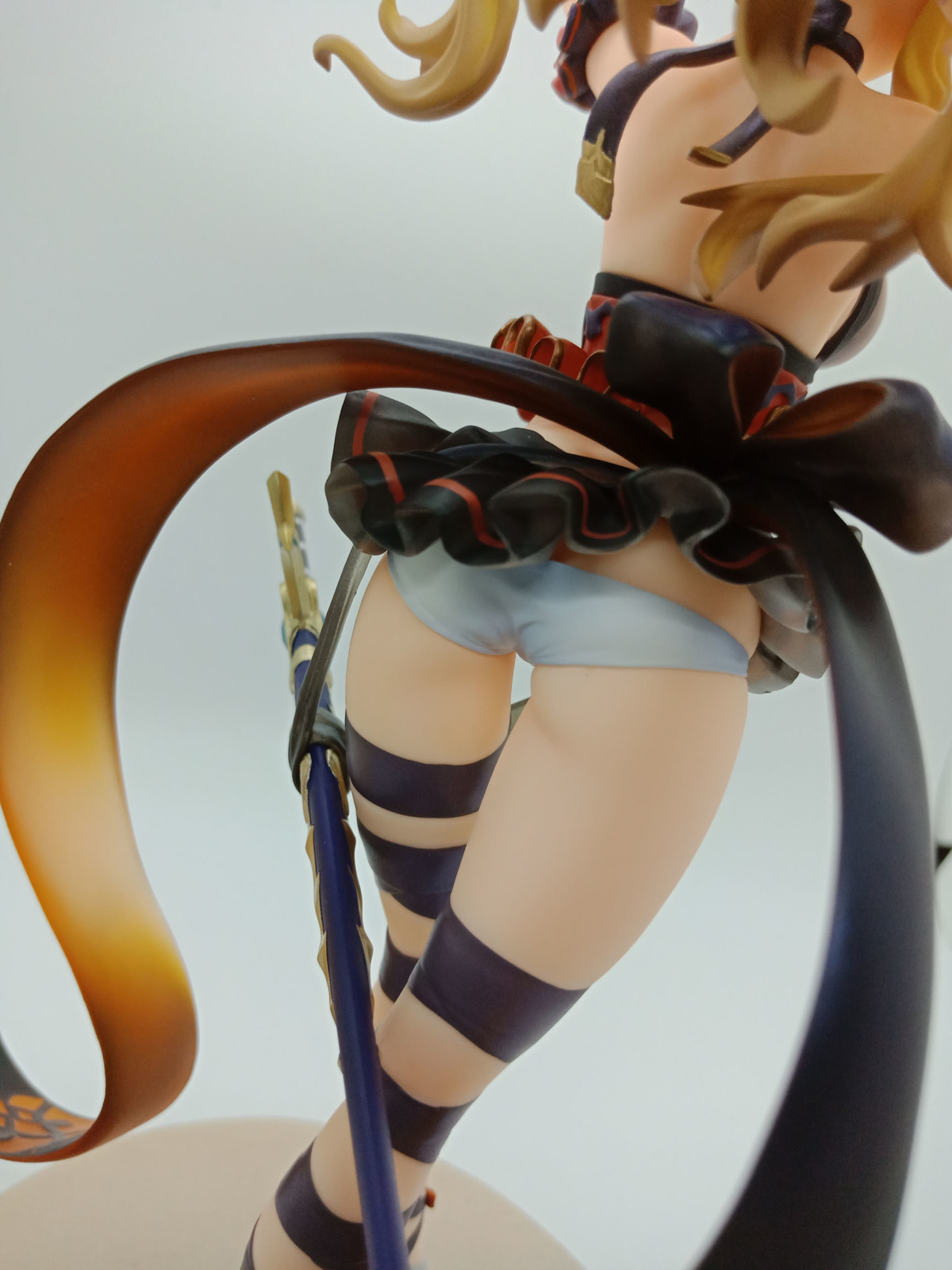 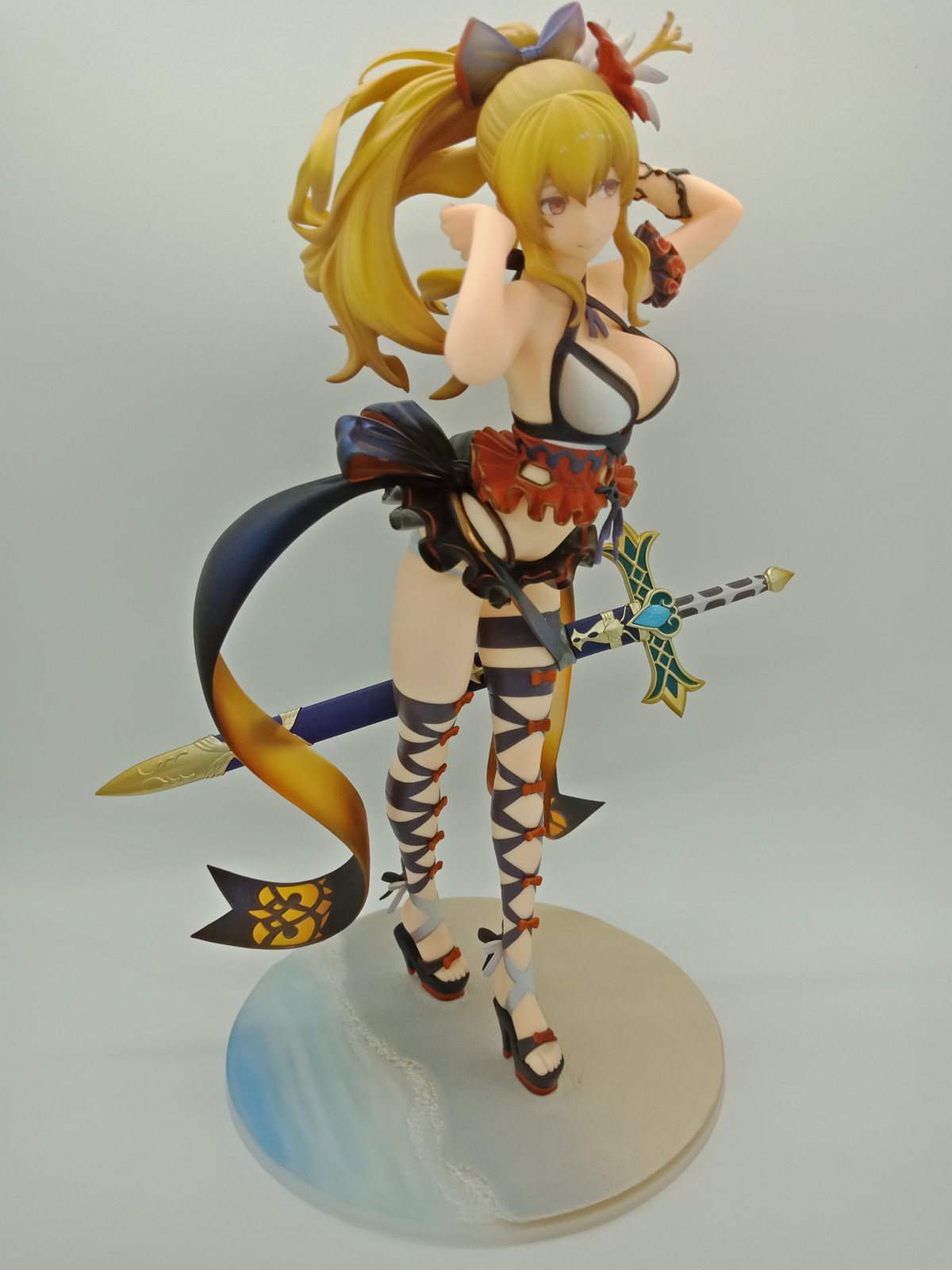 Summer may be long over, but it certainly isn’t too late to add Summer Vira to your collection!