On June 26th, 2017 at a meeting of Matsumoto Leiji with students from my own institution, he was asked about the root of his life long passion for what many fans see as idealistic romance.

His answer rather shocked us all. We had expected something about his love for the golden age of film, or classical literature, or even an appreciation of the ideals of the Greco-Roman myths.

What we did not expect was him to say that what drove him was his own Father Mitsuru’s desire ‘to live’, after taking part – as a fighter Squadron Leader – in the battle in which he personally witnessed the sinking of the IJN Yamato. One of the most experienced test, trainer, and active fighter pilots of the war, Mitsuru communicated to his son the horror of having to write out ream after ream of letters to families who had lost their loved ones.

“Especially important at the end of the war, in the face of defeat, and horrors that everyone faced. What must it have been like to stand up against such a force? It is, as my Father said, the choice that was no choice, and exemplified by his fellows of the famed, and doomed, 302nd Navy Air Group” – Matsumoto Leiji.

The Last of Heroes

After the battle of Midway, most who understood the nature of war-winning (logistics, not wonder weapons), even in Japan, knew that the slender threads which had tied the seminal aerial attack on Pearl Harbor to the greatest carrier conflict of all time were now broken.

The Japanese were firmly on the back foot as the US pushed through the brutal island hopping slaughterhouse of the fight to Japan itself.

We might debate the rights and wrongs of the overall situation for decades, but what I would like to focus on here is the late formation of one of the last elite fighter groups of the war, and one of the planes with which its men were armed (the A6M7 Reisen).

Despite the setbacks of the years from ’42-44 and the material costs sustained by the Japanese people, the country was, as the US discovered, not so easily swept aside. Aside from the army stationed in Asia, which numbered almost two million, the Navy, which harried the approaching US fleet, still had some of the most impressive ships afloat and several thousand aircraft, many of which being on the verge of obsolescence still posed more than a credible threat.

As the home islands came into the range of the high altitude B-29 Superfortress after the collapse of the Marshall Islands, the Japanese Navy began reorganizing its interceptor Air Groups around major cities and strategic targets, and placed its remaining aces into them to train the Kamikaze pilots which were to be the last ditch defense of Japan, but also – and first – to try and blunt the US raids with the last generations of fighter craft.

On March 1st, 1944 one of these air groups, the 302nd, mobilized at the famed Kisarazu in Chiba. This airfield, which was one of the primary defence hubs for Tokyo, Mito, and the industrial sprawl between them was opened in 1936 by the Navy Air Service out of Yokosuka as both a test facility and the home to Japan’s first bomber squadron. Moreover, before and after the 302 took up residence there, the field was the site of many experimental weapons tests, including the Nakajima Kikka, the plane which some have called the ‘Japanese 262‘.

However, by 1944, the 302 was equipped with two main types of interceptors and strike craft, the Mitsubishi J2M Raiden, which came into service in February of 44 and the Venerable Mitsubishi Zero, in several variants – most notably, the A6M7 version under review here, which joined the squadron in April 44.

Though often described as the ‘Kamikaze Zero’, owing to its ability to carry long range drop tanks and a 500 kilo bomb, the A6M7 was primarily designed as a strike fighter, but was pressed into that more desperate service, if only as a matter of necessity. Though lacking the cowling machine guns to accommodate the uprated power plant, the M7 still carried two powerful 20mm cannons as well as a pair of 13mm machine guns. More than capable of dealing with air and ground targets and, in the hands of a skilled pilot, still a real threat to US pilots.

In the face of Inevitability

So much passion, anger, love, and loss is tied up with the M7 Zero. Much like the older A6M2, which had come to reflect the optimism of early 1942, the M7 came to reflect – on both sides of the war – the utmost desperation which characterized the conflict in the East.

Indeed, in 1998 when fortunate enough to attend an event in Kobe with Anabuki Satoru, the Japanese and US fliers who met there were (whilst sober) like old comrades, and both saw the waste of the Kamikaze attacks for what they were. Time may have softened the hard edge of hate, but it was odd how often fliers would refer to ‘the waste of a good aircraft’. Not that the lives lost on the US ships, or in the fighters were of no value, far from it. However, it was as if these men, who had lived and breathed their own fighters and bombers during those dark years saw the willful casting away of a perfectly fine plane – against its ‘purpose’ – was a thing of great pathos and sorrow.

In part two, we shall have a look at earlier Zero history, the man behind the legend and hear some more words from Master Matsumoto about his own Father’s experience in a variety of Zeros, including the M7. 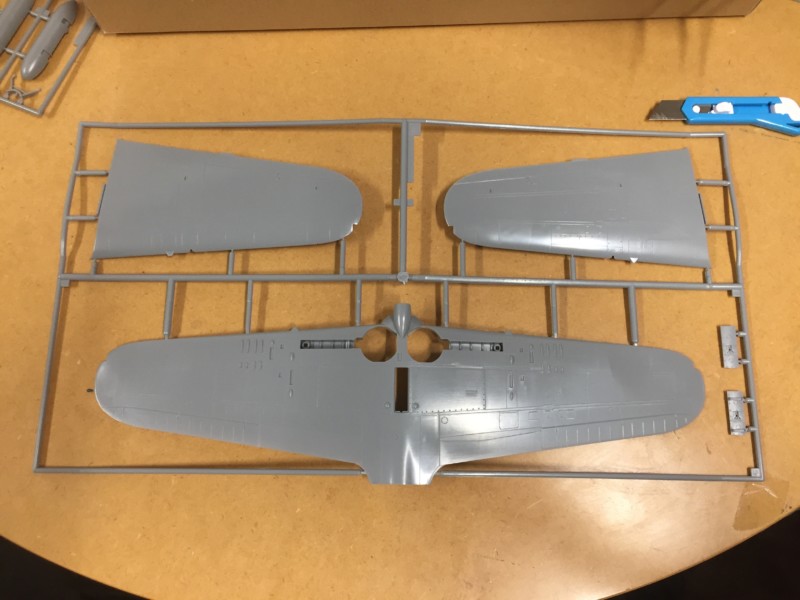 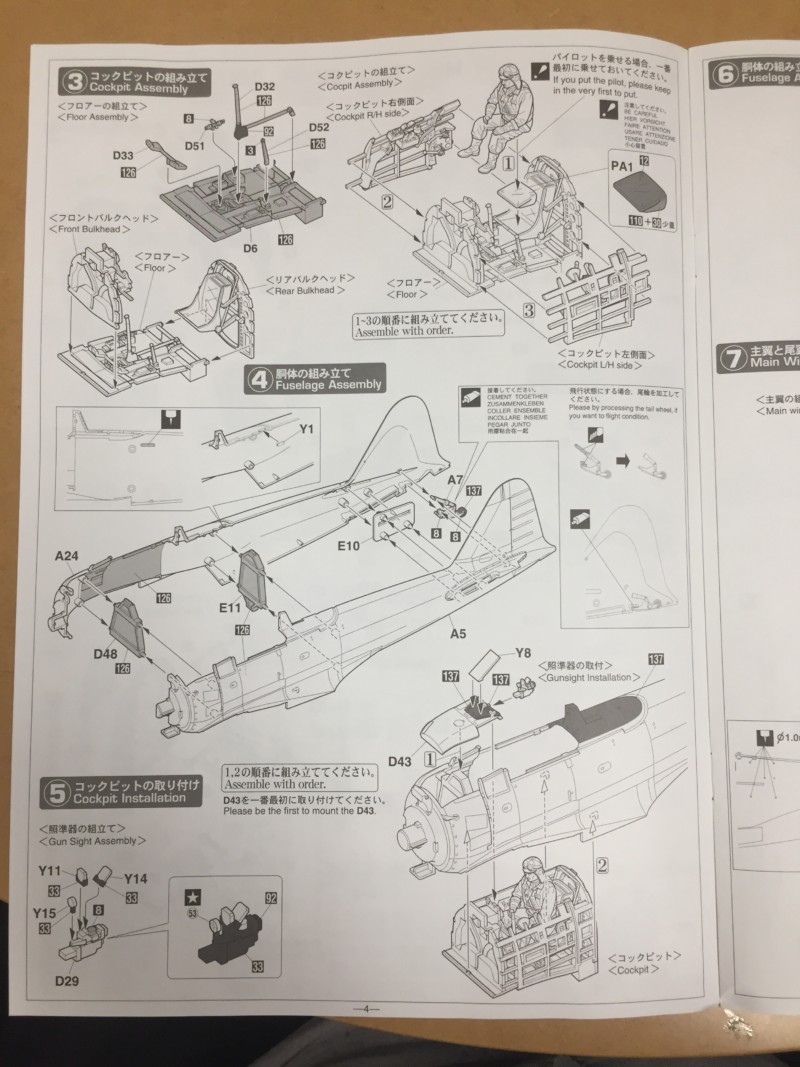 Hasegawa’s recent upgrading of its mold tools has produced some very appealing kits of late, and whilst this still might (despite my earlier hyperbole) not quite there in some ways when compared to Tamiya (Tamiya’s A6M2 is still a more detailed kit) or Volks (the SWS series would be the acme of perfection were the line not plagued by limited runs and prices to match their detailing) I think there is potential in the kits in this 1/32 line.

Nice to be able to pick up a kit in this scale for so little, and with just enough detail to make a good build worth the effort.