Metal Slug, a series of side scrolling games beginning with the first Neo-Geo arcade iteration of 1996, has become a fan favorite with its mixture of animation, self-deprecating comedy, and run and gun video games created by SNK. Spinoff games include a third-person shooter and a tower defense game. Originally created for Neo-Geo arcade machines and game consoles, the games have, since then, been made available on various other platforms.

The games focus on the Peregrine Falcon Squad, a small group of soldiers who fight against a rebel army, aliens, and various other forces intent on world domination.

Oh… And they have this little tank!

As the game narrative has it, in 2028 an unnamed Rebel faction launches a series surprise attacks against the standing armies of the main powers of the world made all the easier by the complicity of many senior figures in several governments, who sided with – even controlled – the rebellion from the shadows.

Using vast numbers, extreme measures, and bleeding edge technologies fed to them by their moles in the military, the rebels scored victory after victory, putting the remaining military units under great pressure to develop a counter measure.

So far, so good, and representative of many game setups – from Assault Suits Valken to Gundam itself.

However, as Metal Slug was always envisaged as much as a parody as a side-scrolling groundbreaker, the narrative impetus for a wonder weapon resulted not in what might expect, but the tiny, squished, and silly-looking “Super Vehicle-001” (AKA the “Metal Slug” of the title) in which the Army Commandos of the game were supposed to take back the world.

In a daring raid, many Slugs were nicked by the those manky rebels, and the heroes of the first game must first recapture or destroy these tanks before beginning the battle against the well-entrenched rebels.

The rest need not be said: lots of silliness, shooting, and fun.

A more full rundown, with a list of variants can be found here: http://metalslug.wikia.com/wiki/SV-001_(Metal_Slug)

I sense something Familiar…

When overlooking the concept sketches for the first game in 1994, project co-planner Kazuma Kujo kept coming back to the fact that though the game would be using ‘tanks’ as a sort of power up mode for those players who could get to them, he did not want huge lumbering things which had no life and which would dominate the screen, considering that the character size was quite large on the game.

His mind went back to a comic published in 1986 – and, later animated – by Shirow Masamune, named “Dominion: Tank Police,” in which (and also a little like Patlabor) a rookie cop wrecks one of the police dept’s heavy tanks and, denied her own ride, builds her own cutsie little ride out of the scraps: named Bonaparte.

Now, it cannot be claimed one is a direct copy of the other, but the similarities are marked enough for comment. However, this was a nation in which borrowing was the norm among creators, and imitation truly was seen as the most sincere form of flattery. Indeed, the only time I was able to listen to Master Shirow’s opinion of the matter was an off the cuff remark about the Metal Slugs being a good deal cuter than his own little tank (followed by a bit of a giggle).

Though this model is of the SV001 and perhaps should be colored brown, there were in fact various color schemes in the game. I plan myself to go with an Urban scheme on this build. 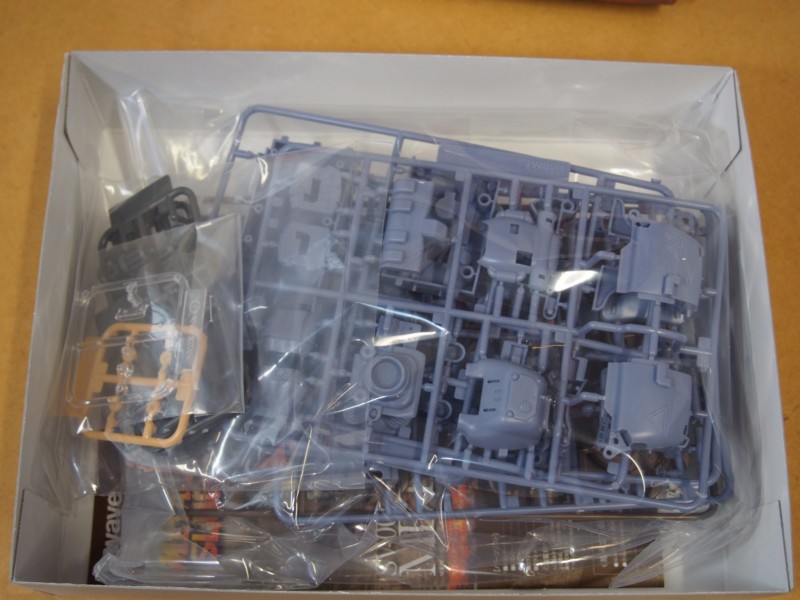 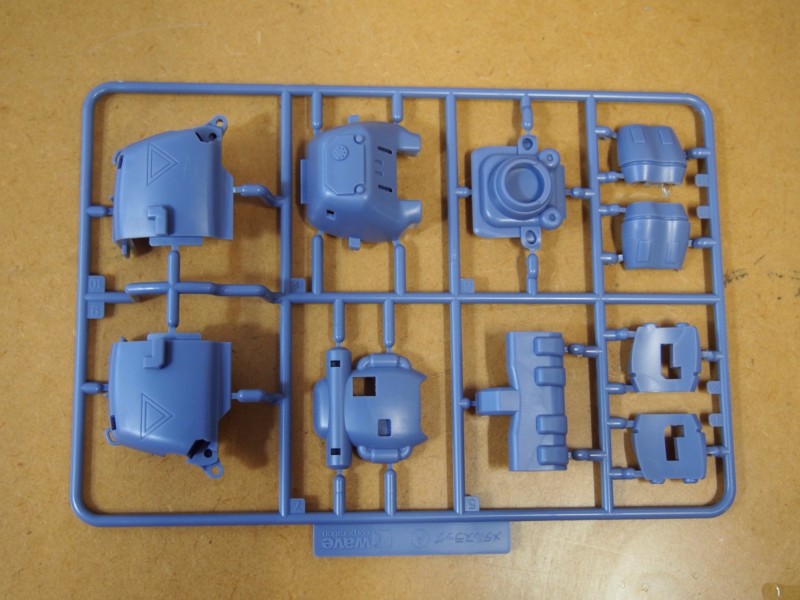 Before I opened the kit, I wondered how Wave would deal with the claw tracks. Part of me thinks this is cheating… Part of me sees this as the only pragmatic response to the issue. 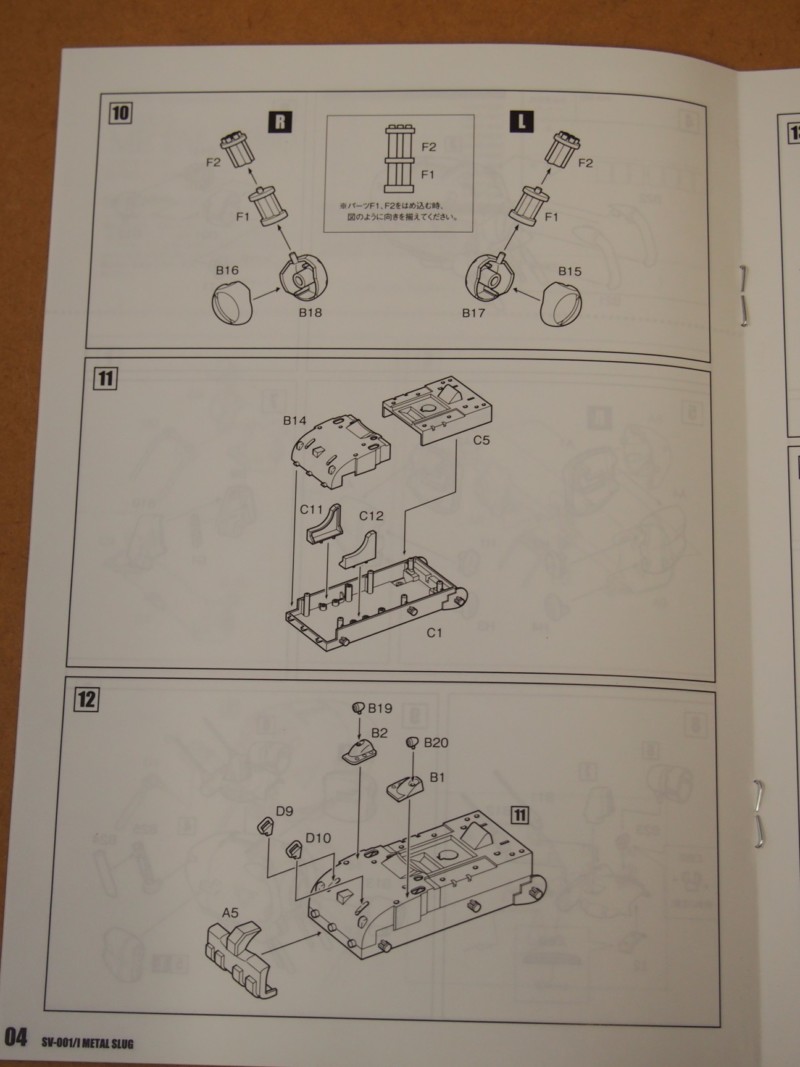 Not much to say about this little tank that generations have not already said. However, in part two, I feel the need to get medieval, and go and look at some real-world tank oddities which might help set this design in proper company.