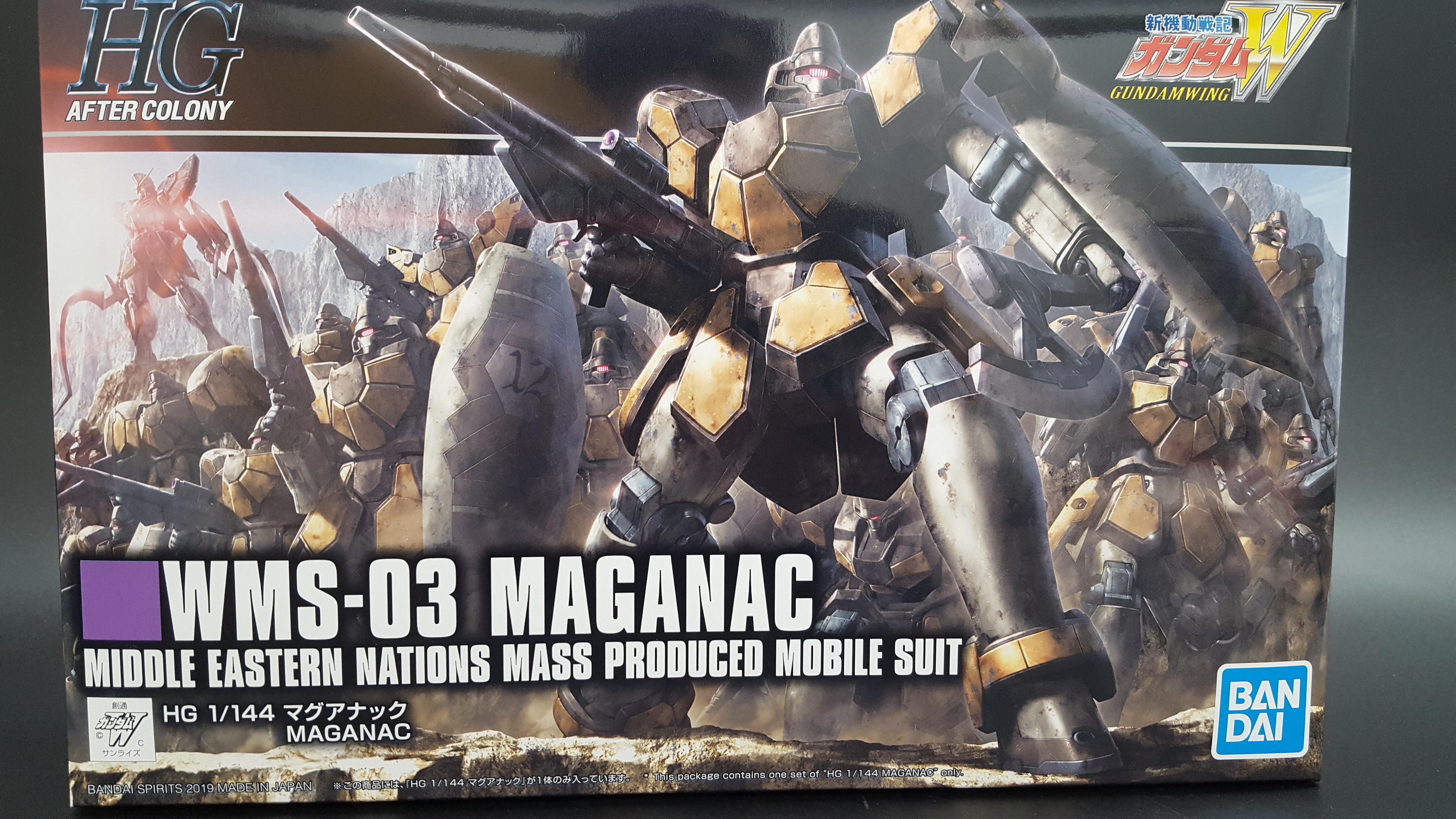 As a Gundam Wing fan — and a fan of the non-Gundam mechs in the show in particular — I’m pretty excited about this one. The WMS-03 Maganacs were mass-produced mobile suits led by Quatre’s Gundam Sandrock in the Middle East. They’re a little less well-known than the zodiac-based OZ suits, but they’re still a pretty neat piece of the Gundam Wing landscape. 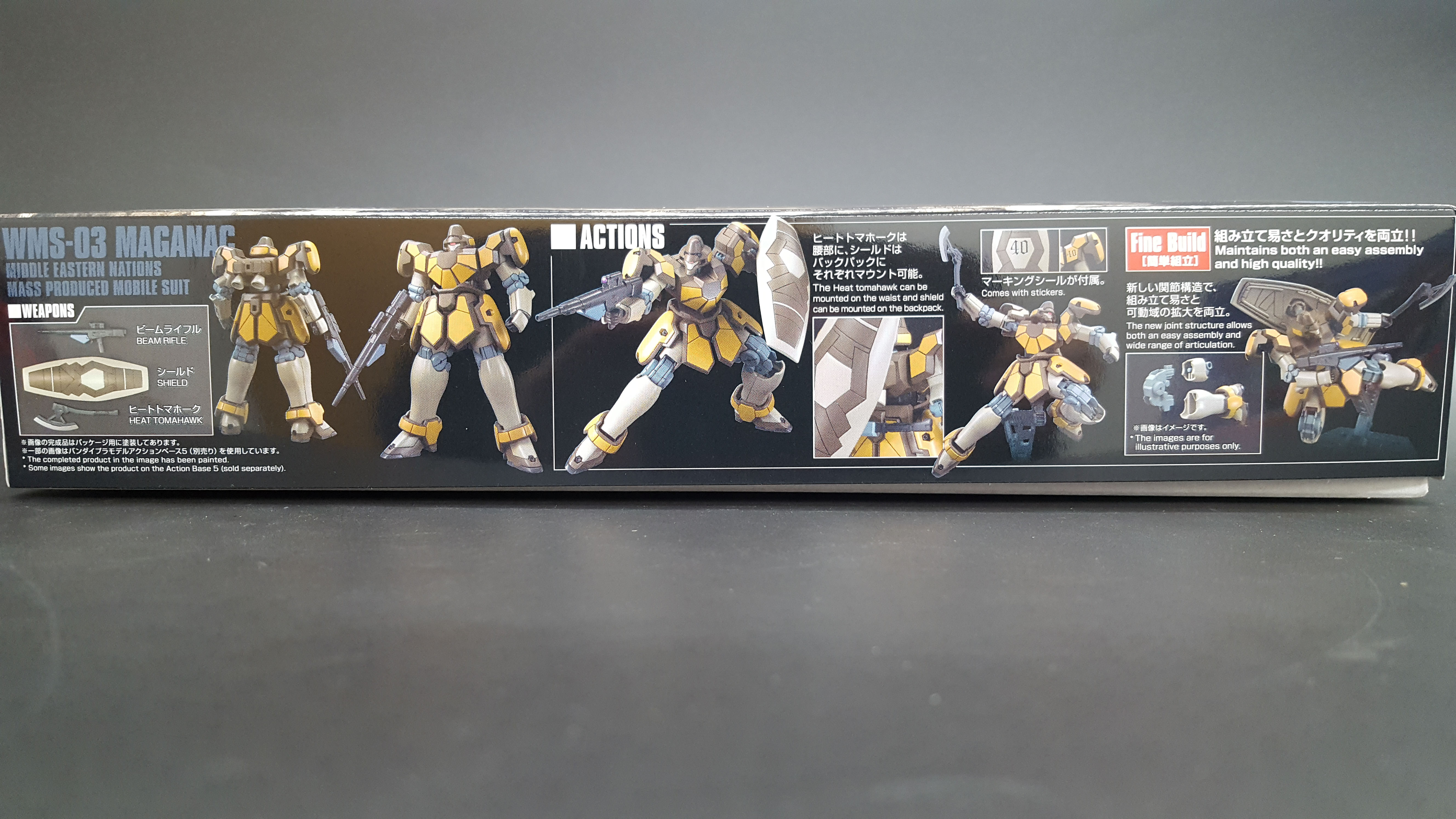 Here are the highlights:

A beam rifle, heat tomahawk, and shield are included.

This is a ‘Fine Build’ kit — Bandai’s Japanese text translates to “easy assembly” — so we can expect this to be a good kit for builders of any level, without sacrificing quality.

I’m personally tickled about the need to point out that the kit has stickers, but maybe there isn’t much else to highlight here? 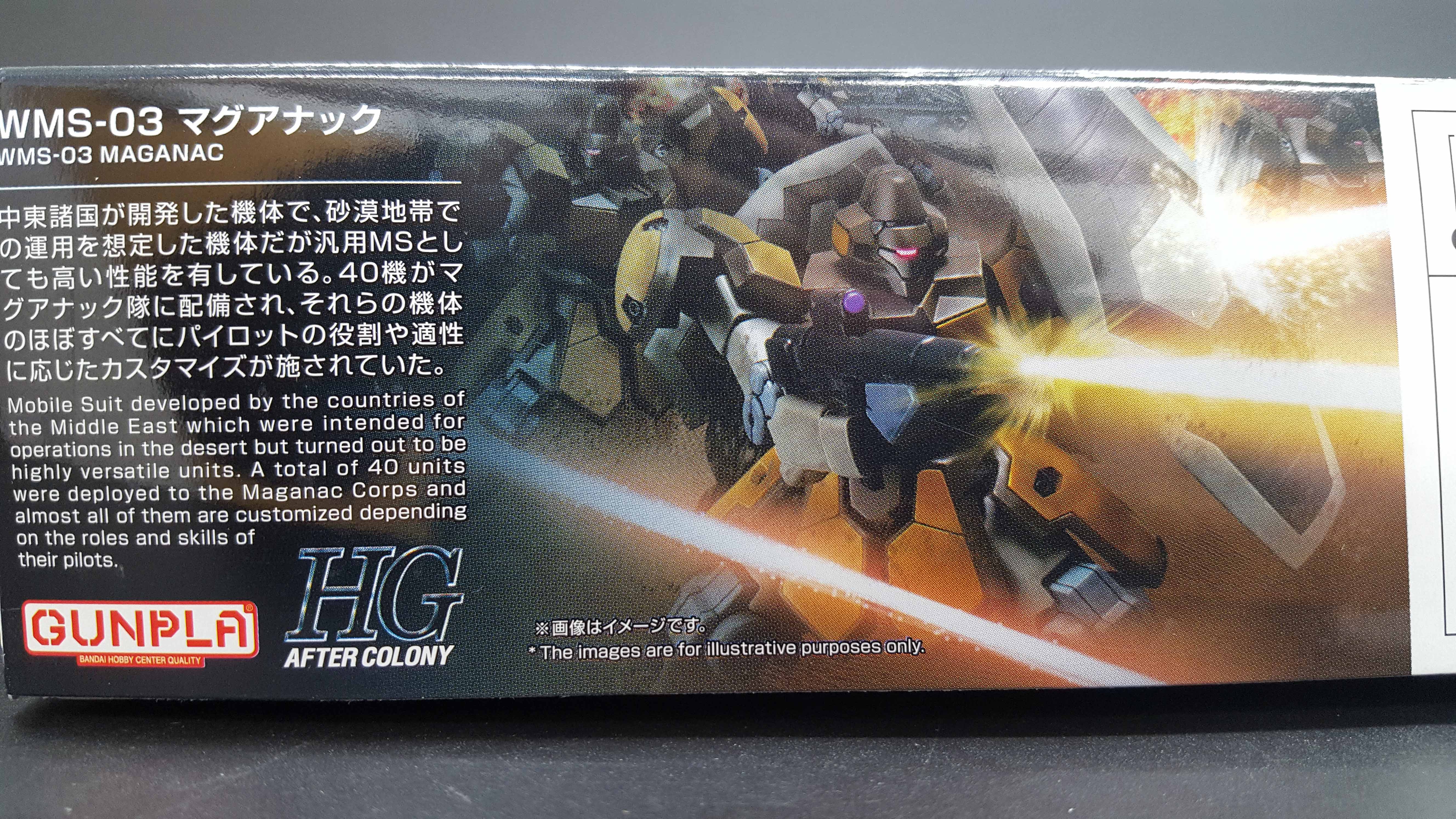 Bandai offers a bit of background on the kit — like the fact that there were 40 of these bad boys deployed to Sandrock’s side in the Maganac Corps.

(Life goals: See someone build the entire 40 units of the Maganac Corps.) 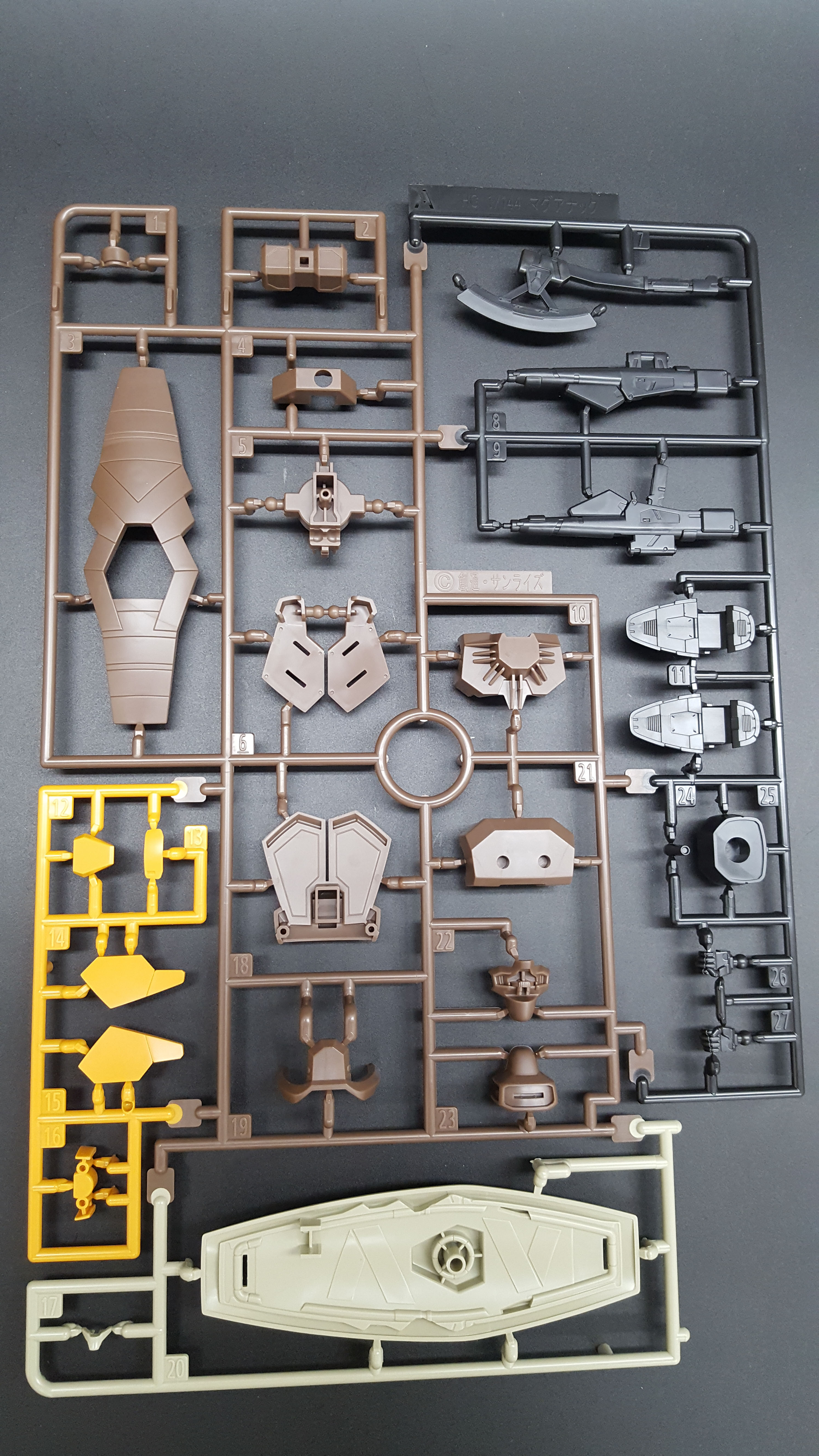 The A runner is pretty robust! 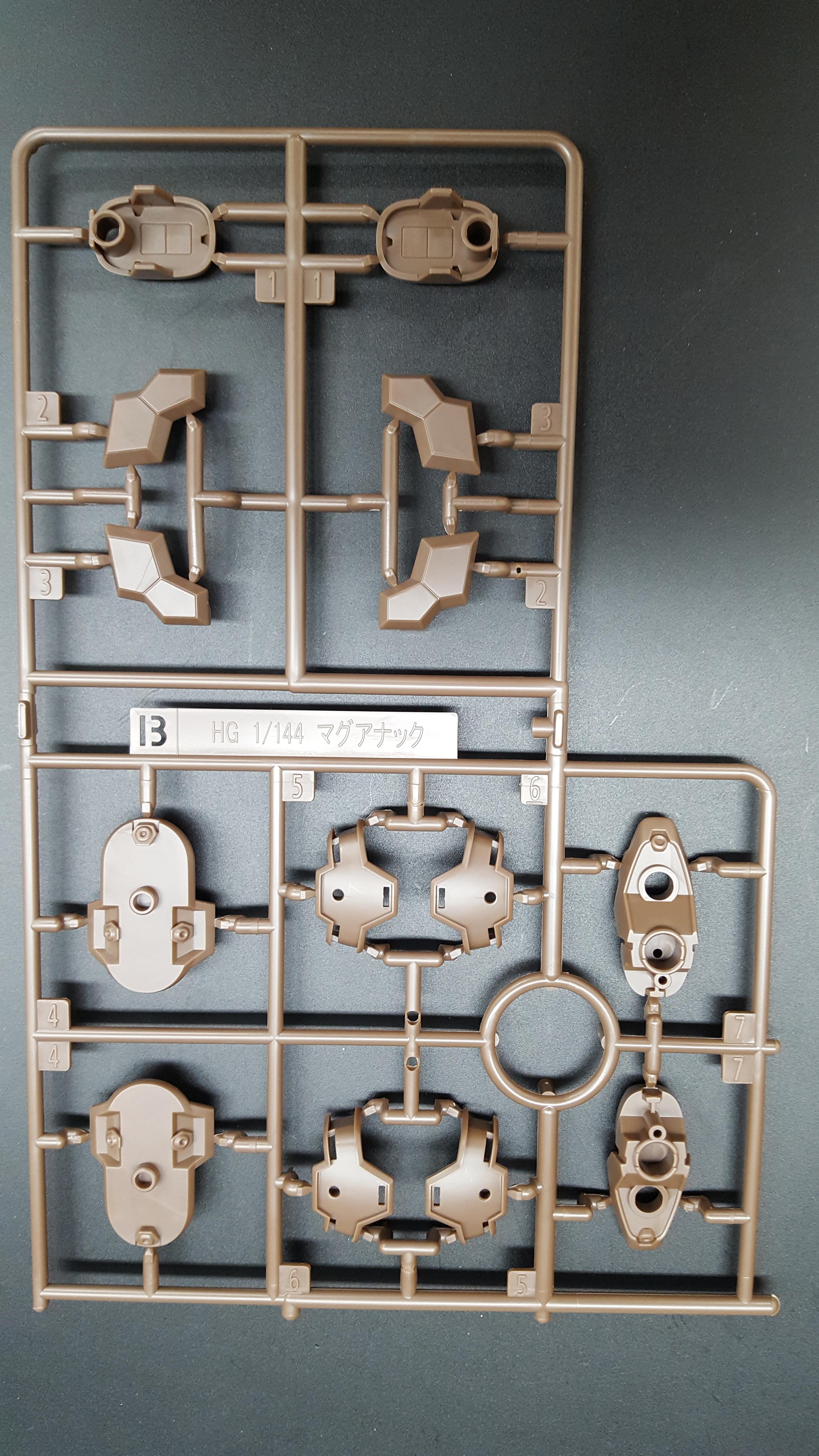 The B runner contains brown parts, like the bulk of the foot parts. 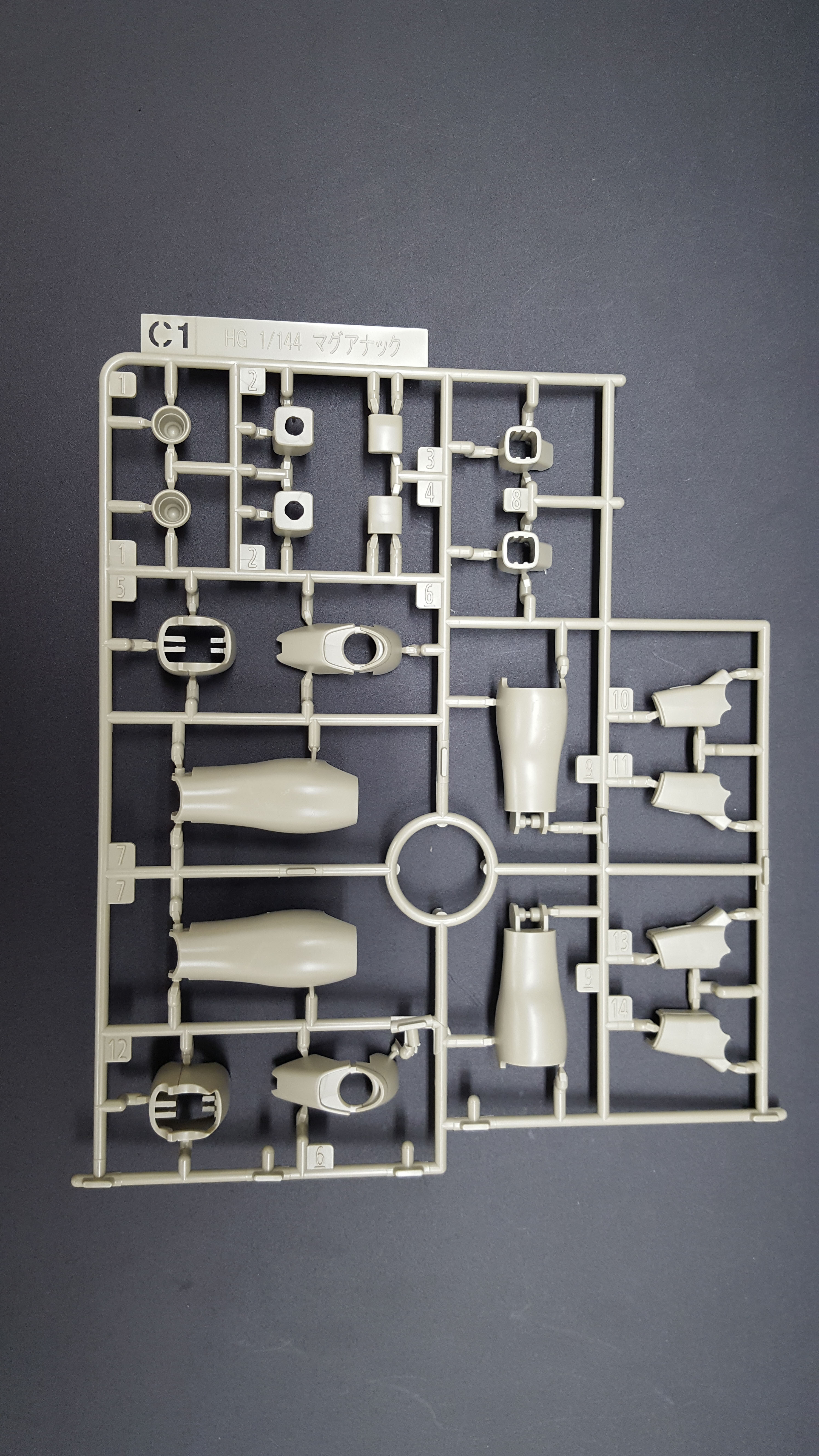 C1 (there’s only one C runner) is in light brown / beige and features some chunky leg parts. 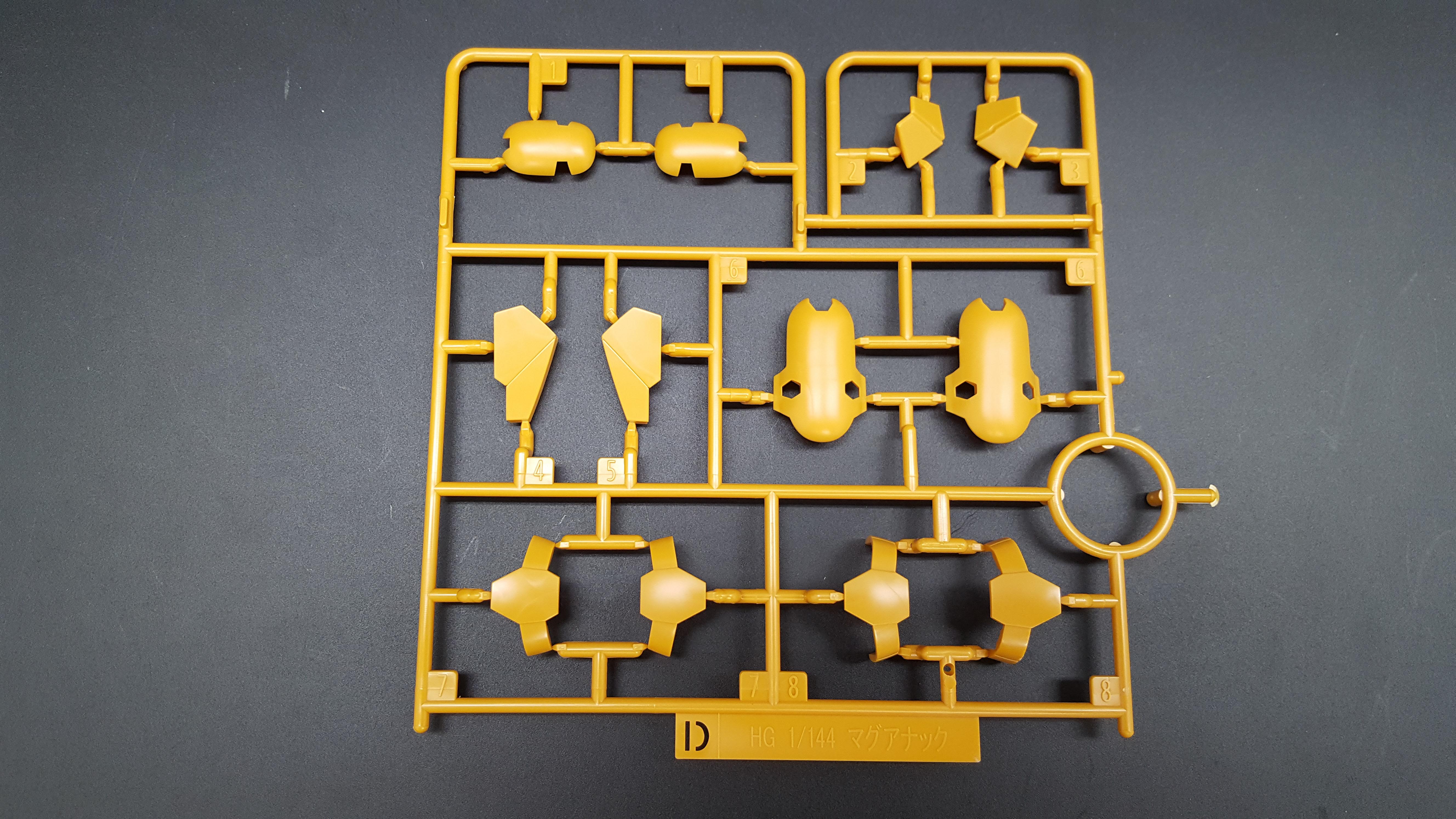 D has more yellow parts. The yellow pieces are mostly adding an extra parts layer on some of the brown parts — like the skirt — to get the correct color without painting. 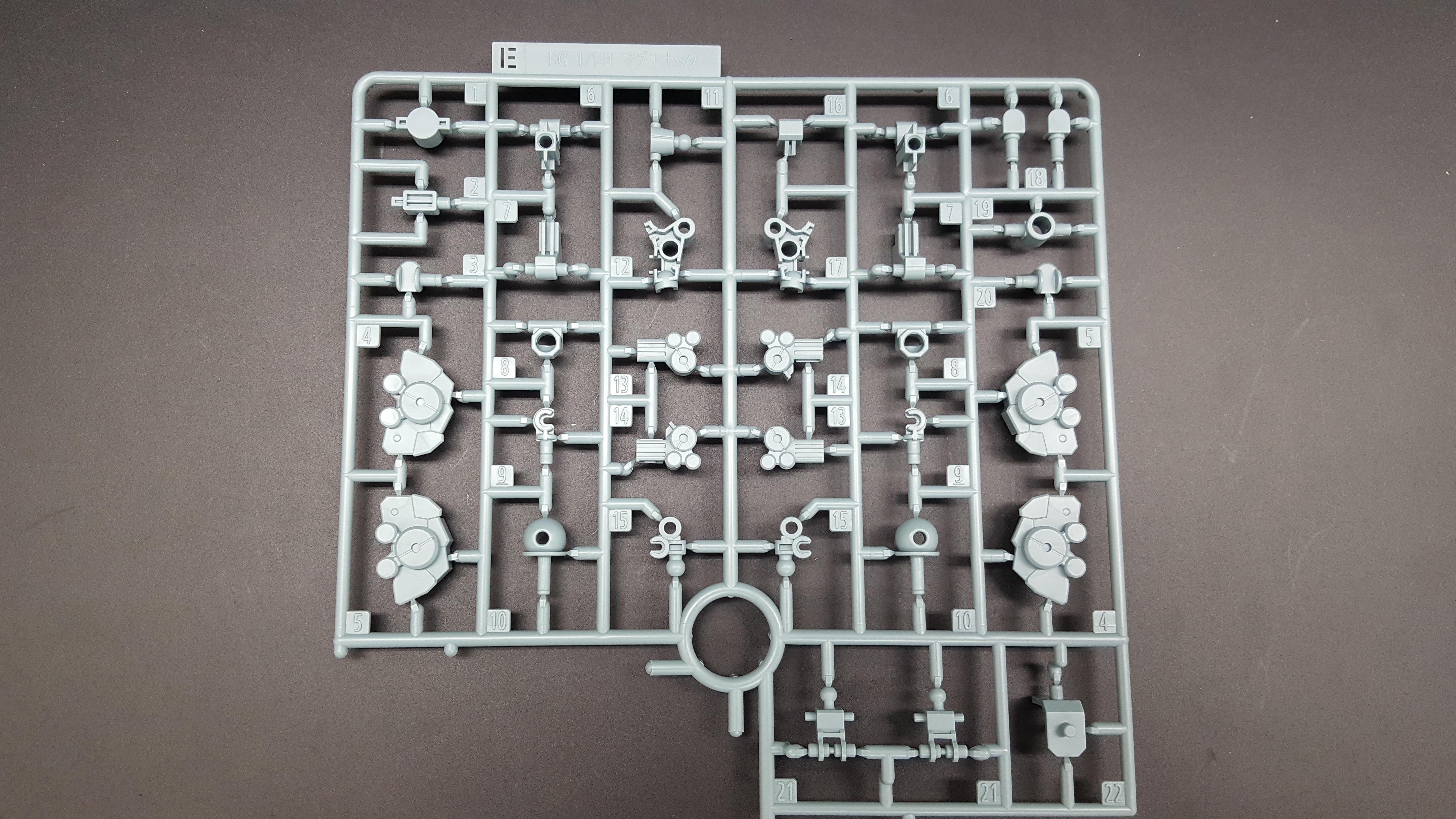 The E runner is, dare I say, gunmetal, with a bunch of mechanical parts. 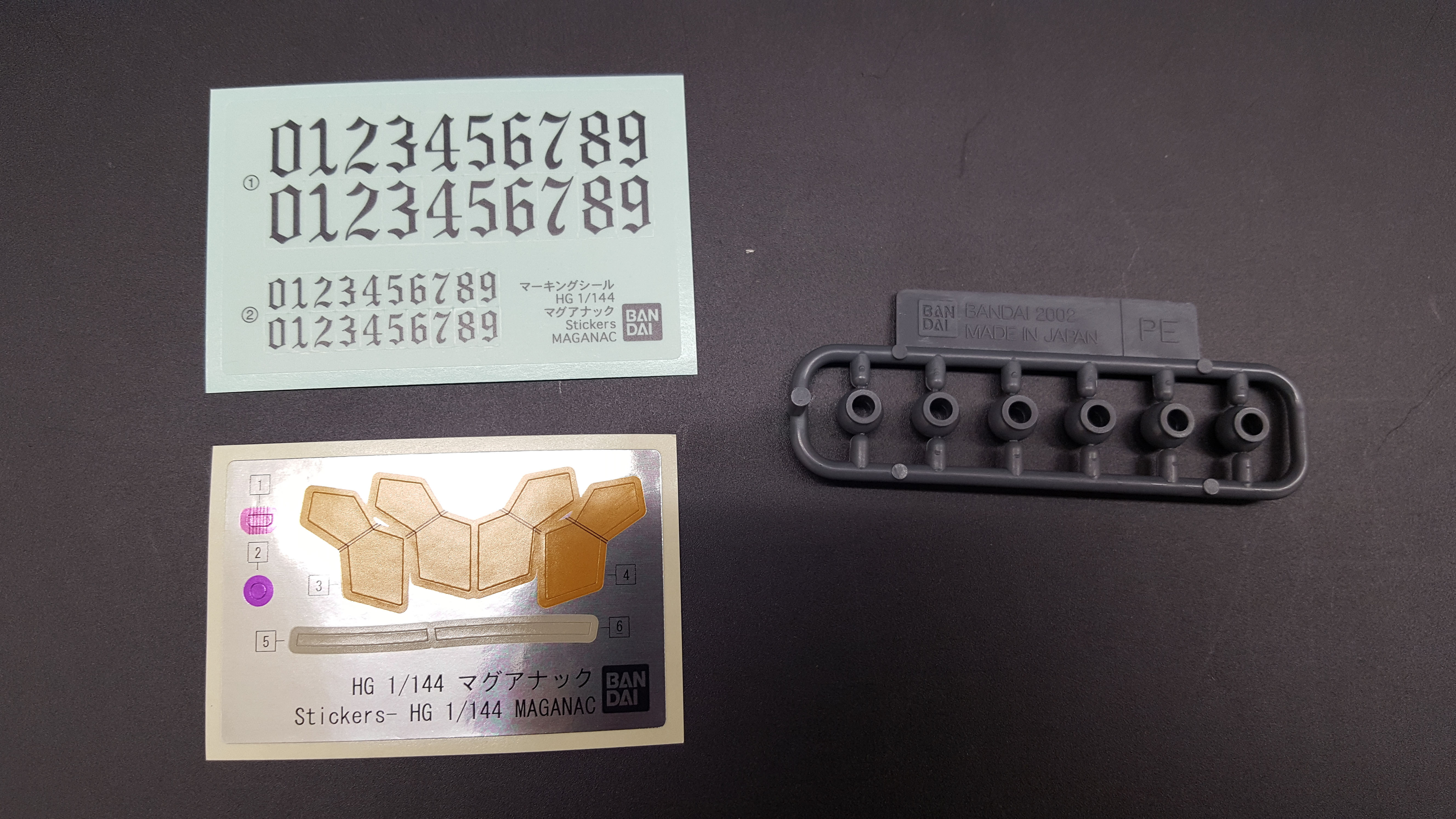 And finally, the miscellany: there are a few polycaps, then regular stickers and foil stickers.

It looks like a pretty easy build! What do you think — are you adding this one to your collection?