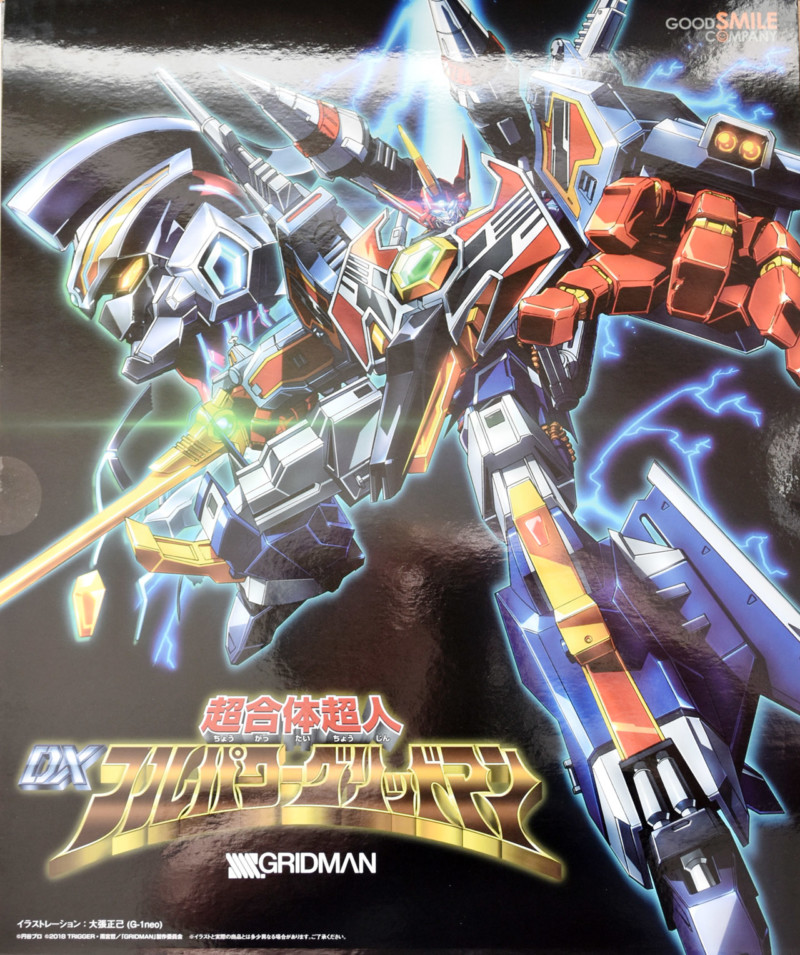 If you are a fan of classic 90s tokusatsu shows, then the recent SSSS.Gridman anime is definitely for you. For those that enjoyed the recent Studio Trigger anime series, then you may want to stick around to see what this Full Power Gridman DX toy has to offer.

The first iteration of Gridman started in 1993 as a tokusatsu show called Denkou Choujin Gridman. This featured school kids making their own video game, which was then possessed by an inter-dimensional police officer called Gridman. Gridman was then able to merge with one of the kids and fight off digitized monsters.

The series was quite popular in Japan and also came Westward as Superhuman Samurai Syber-Squad, which also saw a similar level of popularity.

More recently, back in 2015 as part of the Japan Animator Expo we also got to see Gridman return in a short one-off anime. Handled by Studio Trigger, it generated a lot of interest in the classic tokusatsu show.

The result of that was the release of a new follow-on series called SSSS.Gridman. This featured Assist Weapons that allowed Gridman to effectively power-up and its this that this DX toy set covers.

So buckle up and let your baby dan dan intensify… 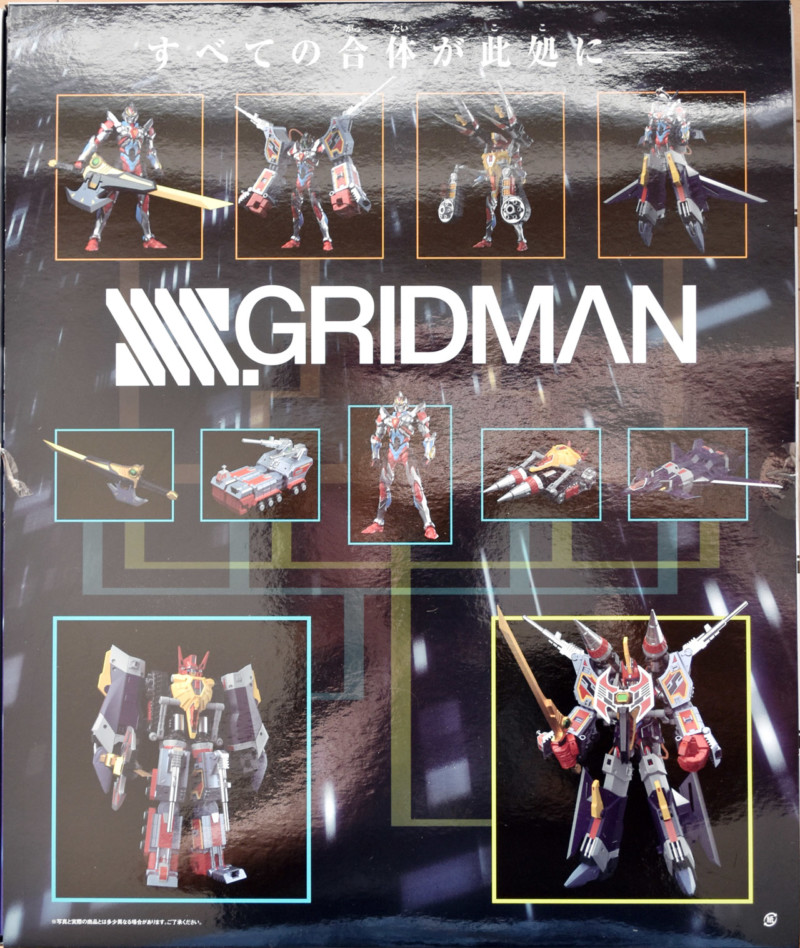 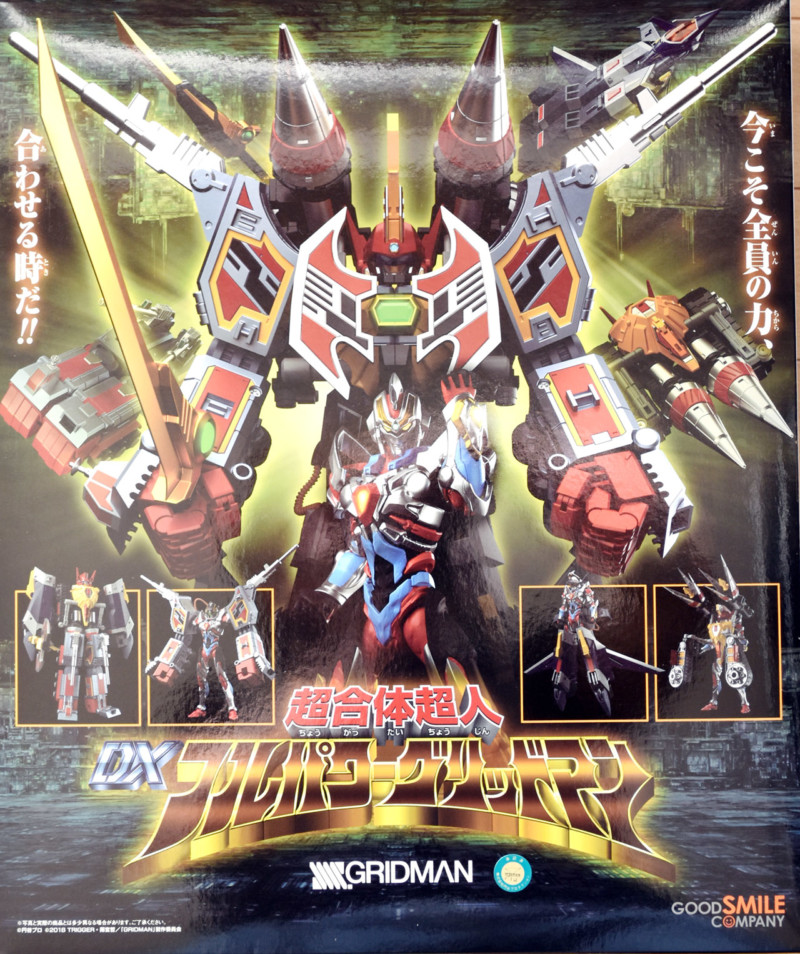 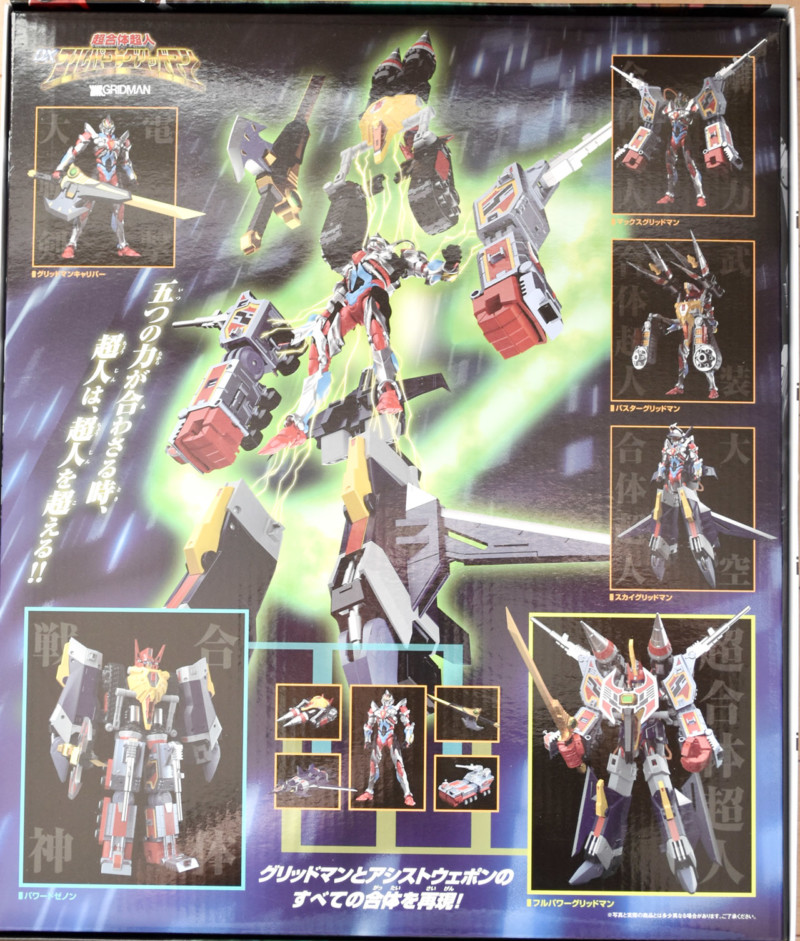 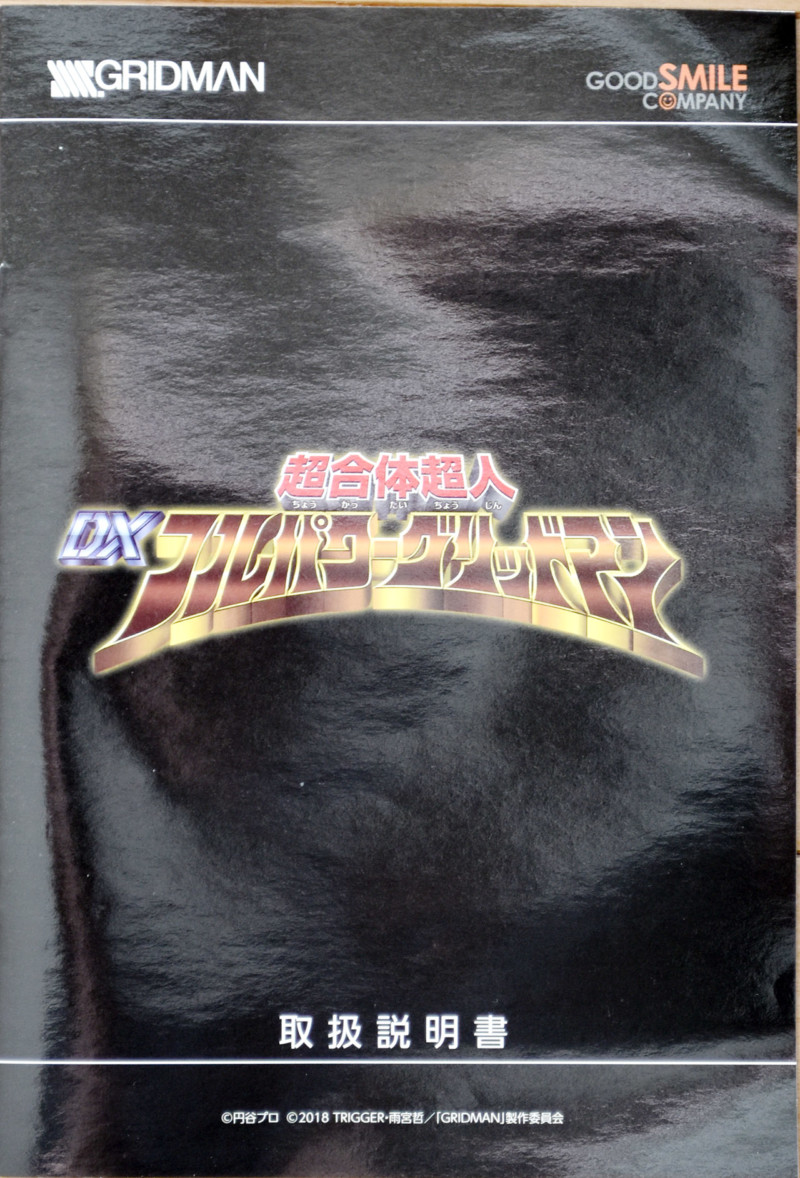 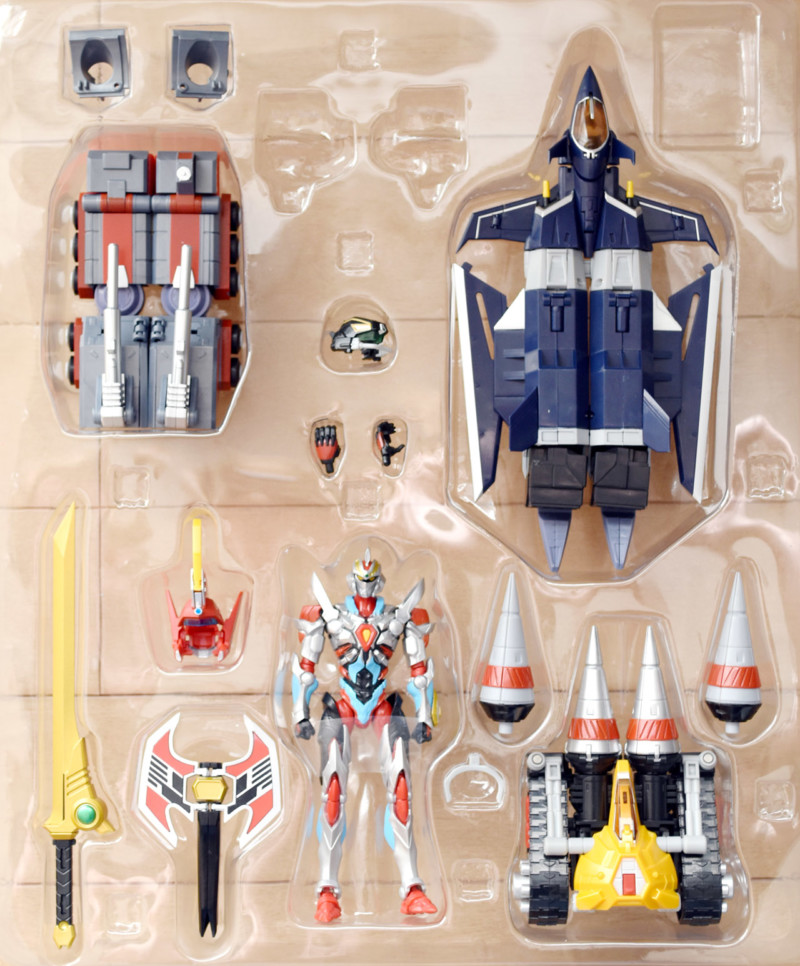 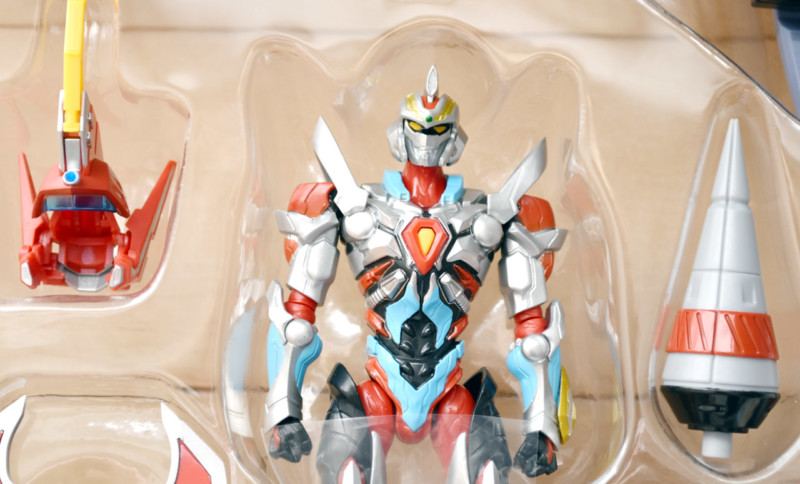 There’s a lot to cover with this toy, so stick around for the upcoming review!