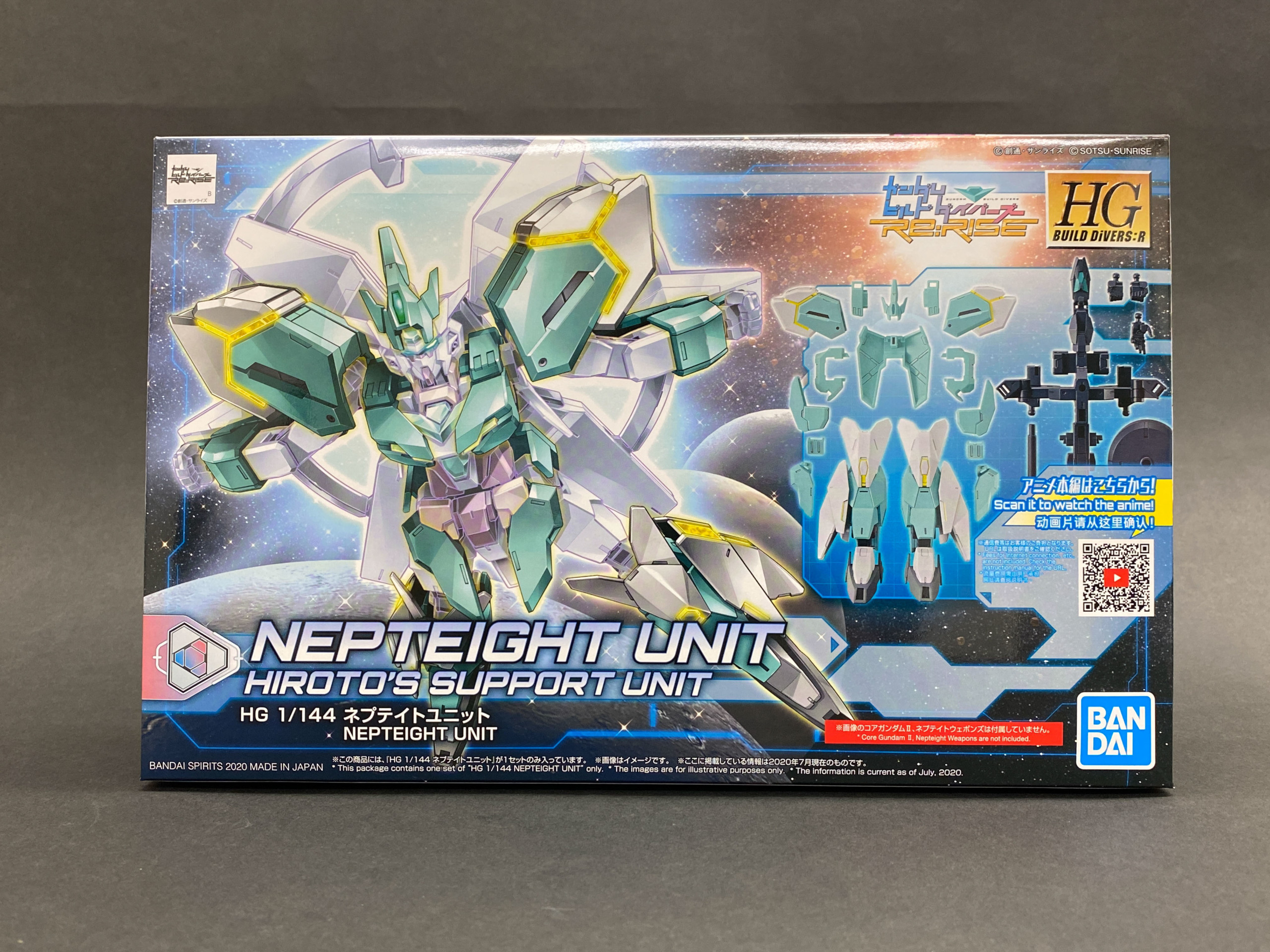 A quick look at everything you’ll be getting in this kit. 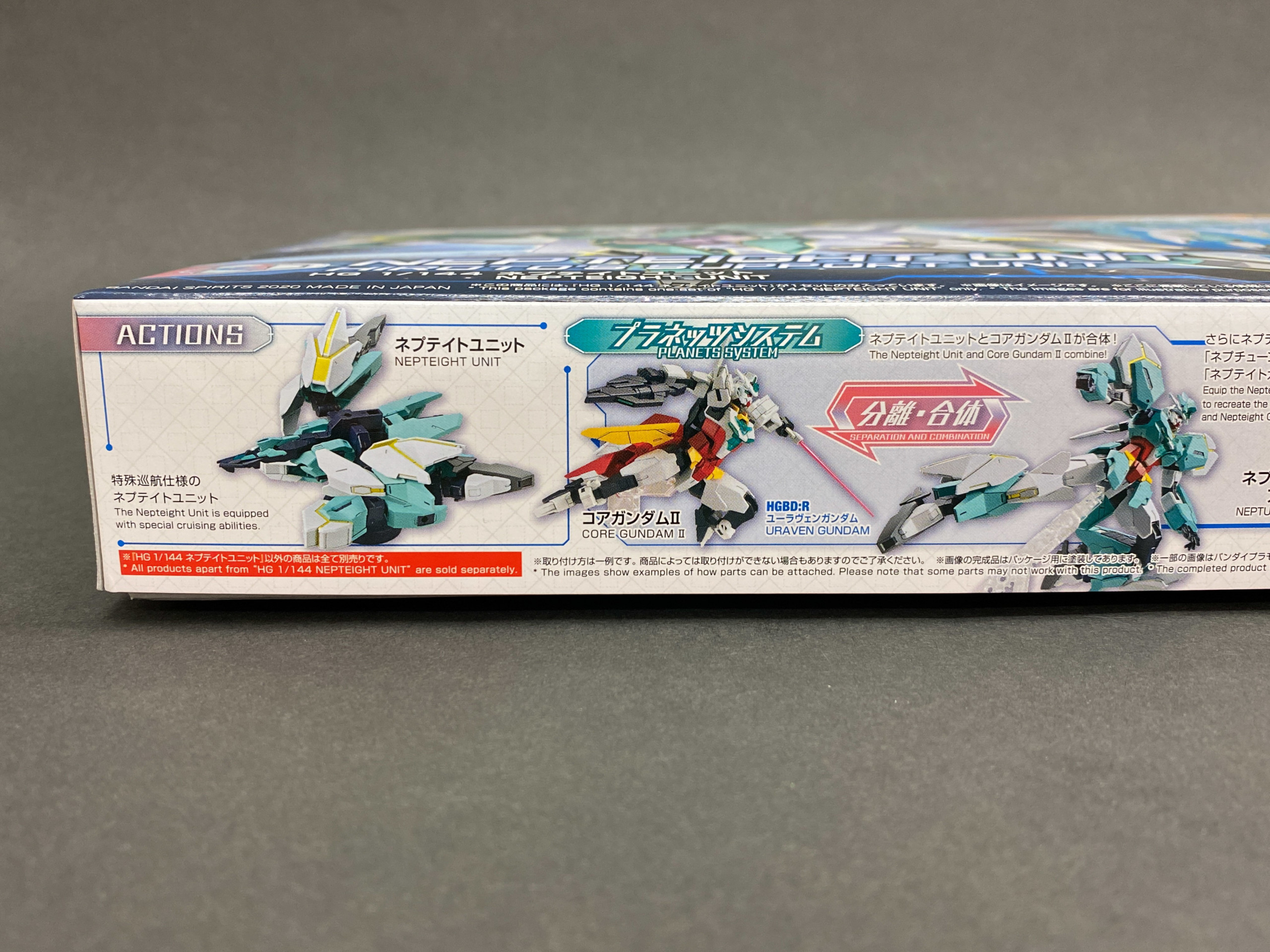 Here’s a look at the Nepteight Unit, which can be built on its own separate from the Core Gundam. However, pop it onto the Core Gundam II from the Uraven Gundam kit, and you get the Neptune Armor! 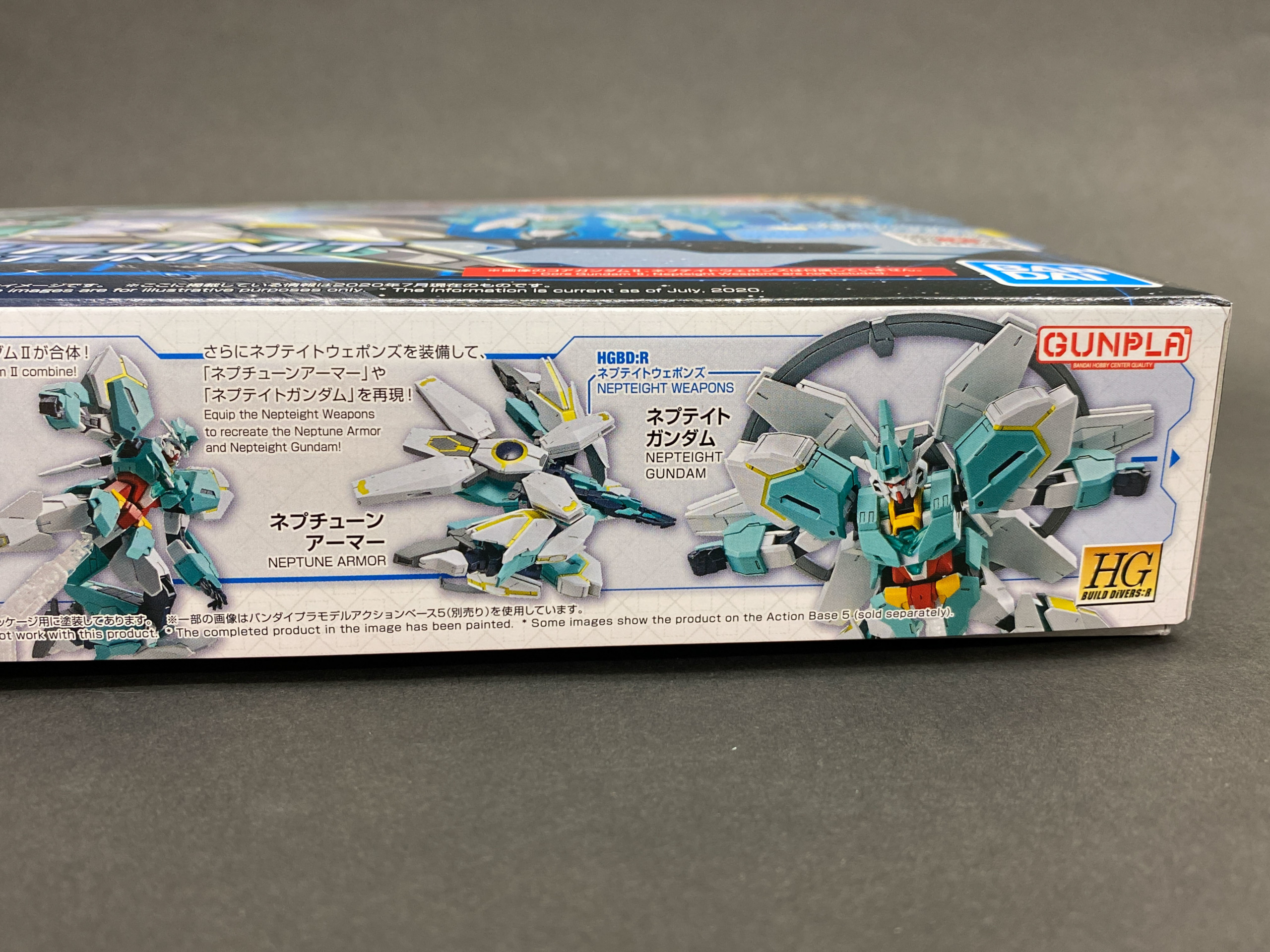 And finally, here’s what he’ll look like with the Weapons equipped, too! 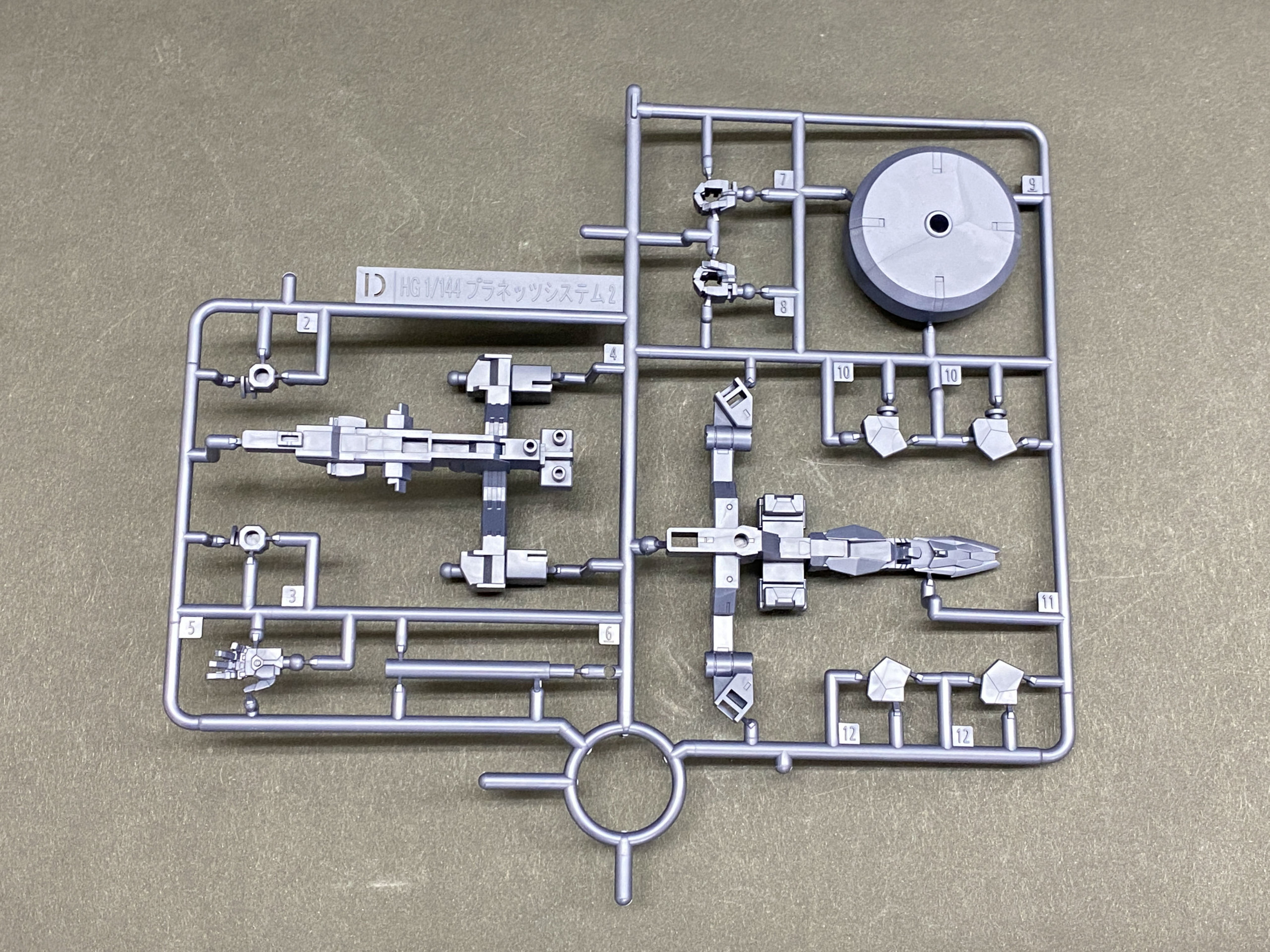 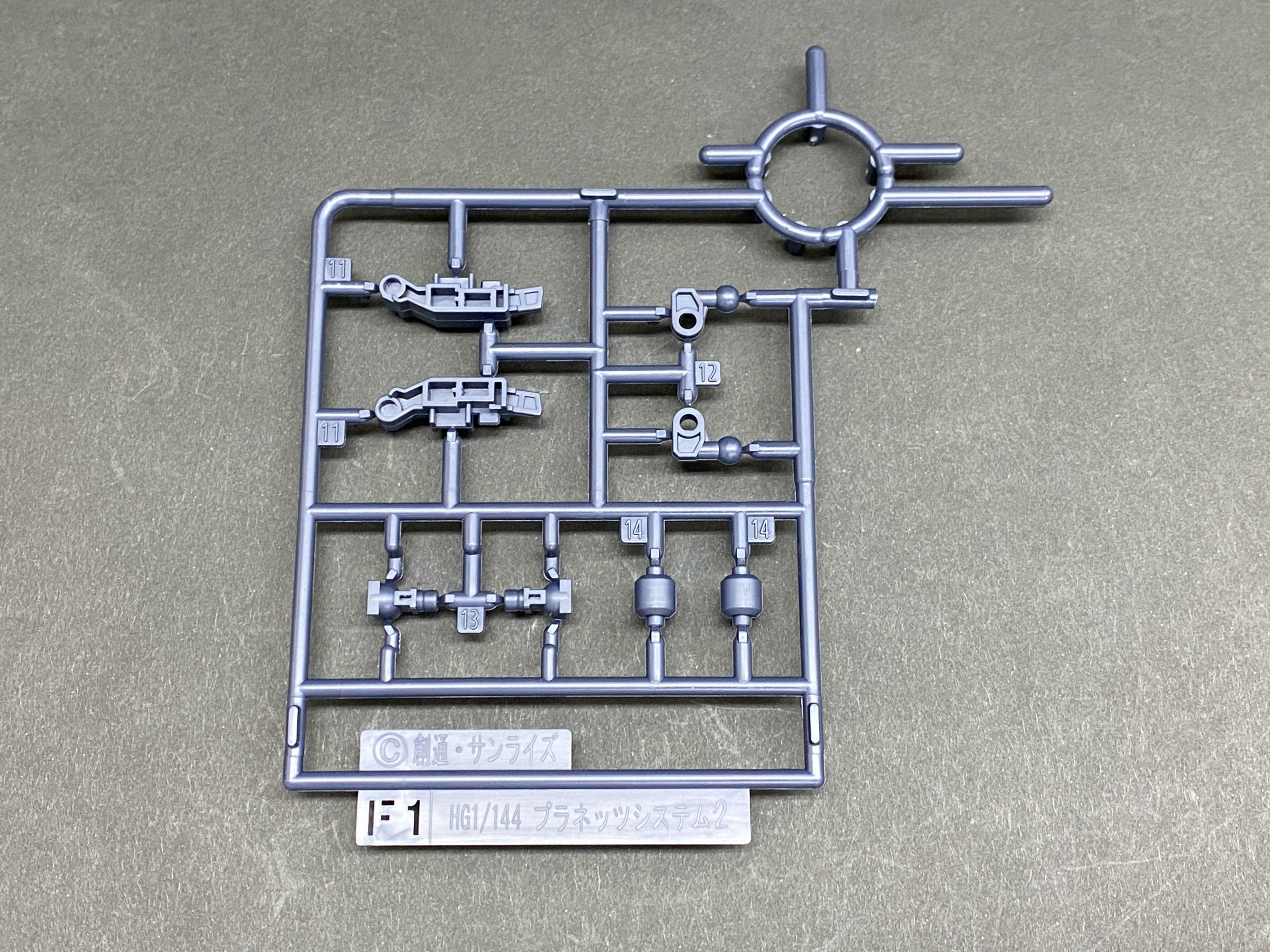 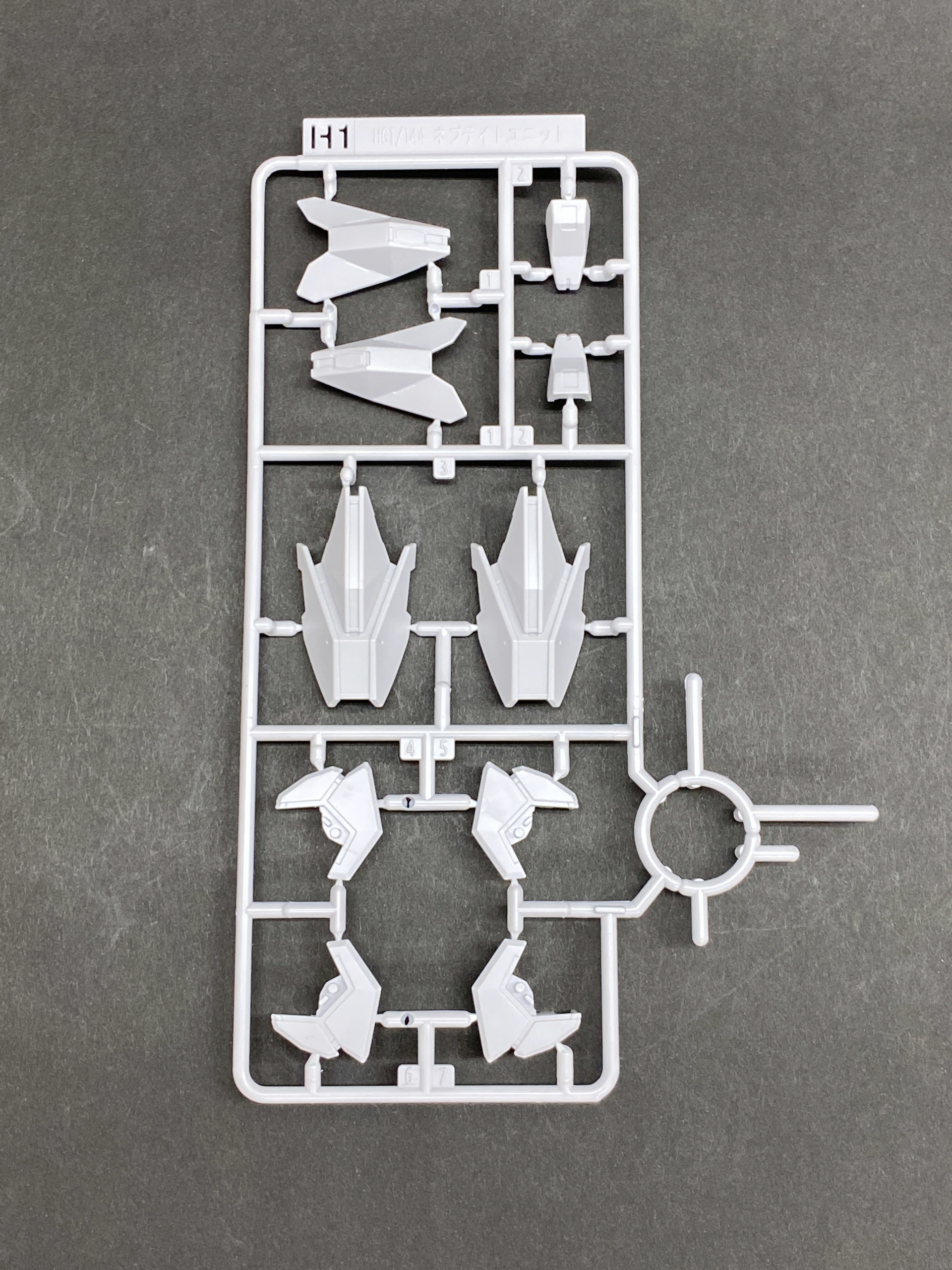 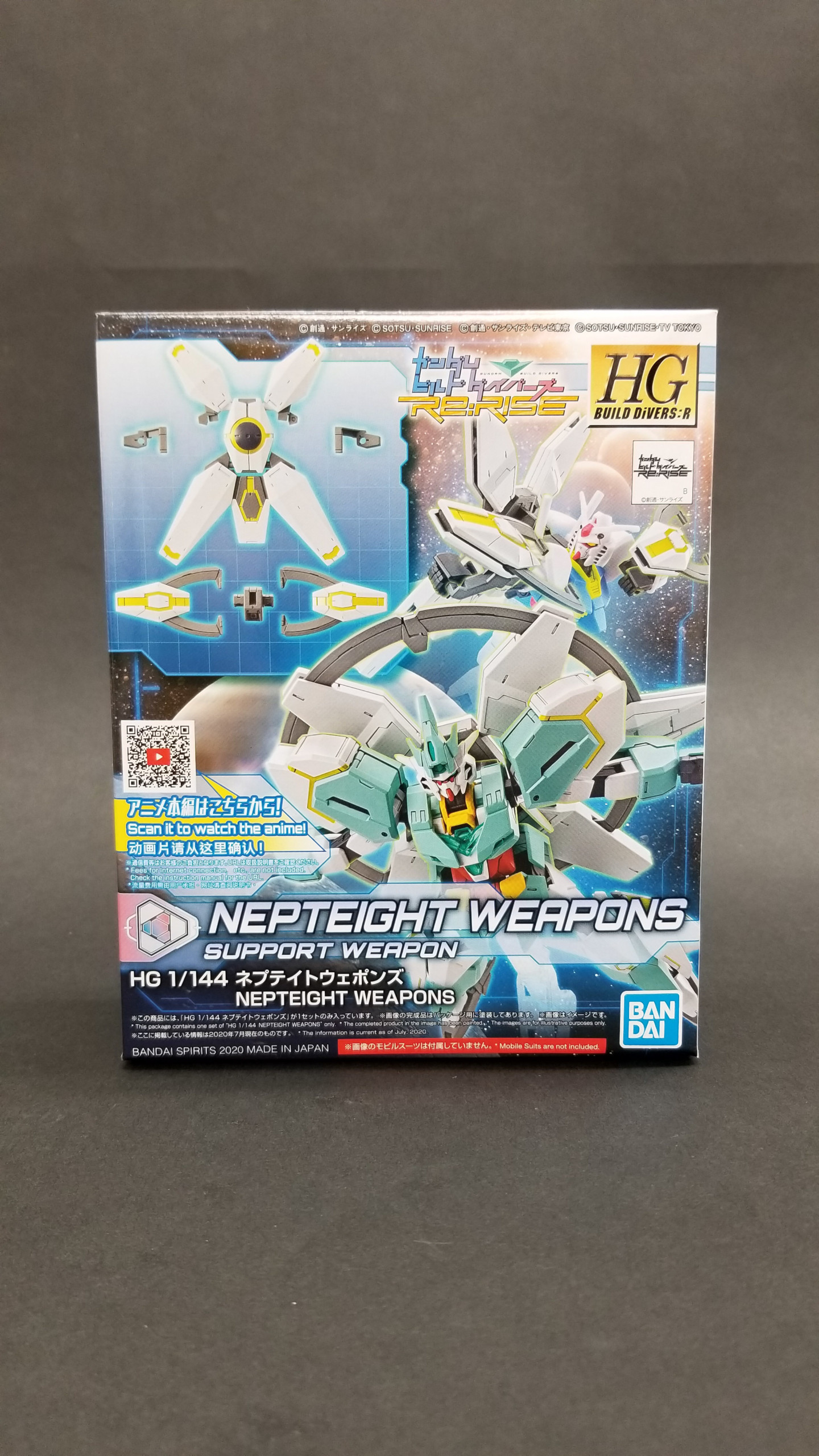 And here is the weapons set, also in its own small box. 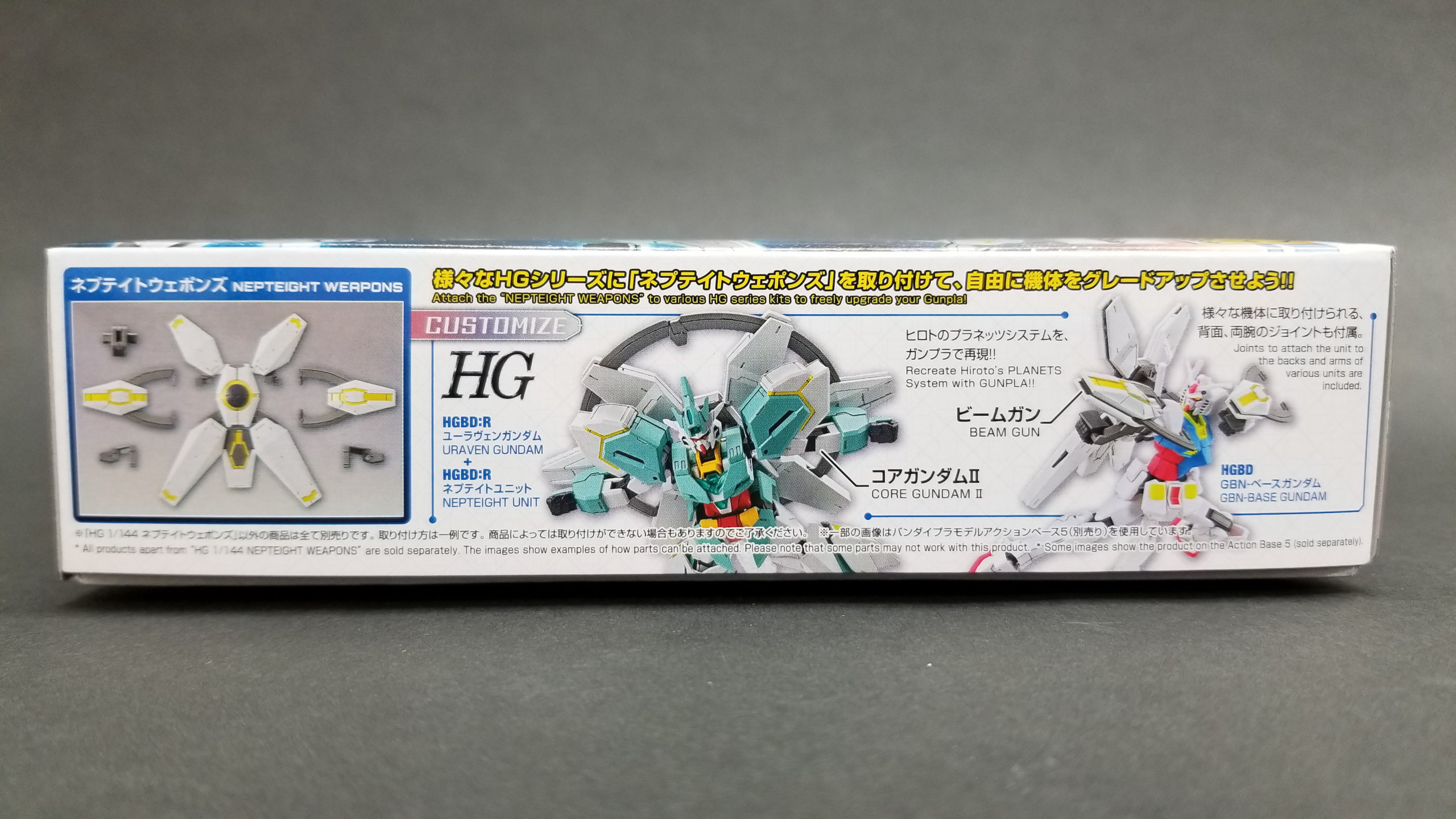 A quick look at what you’ll be building from this kit, as well as a couple demonstrations of what you can do with it! 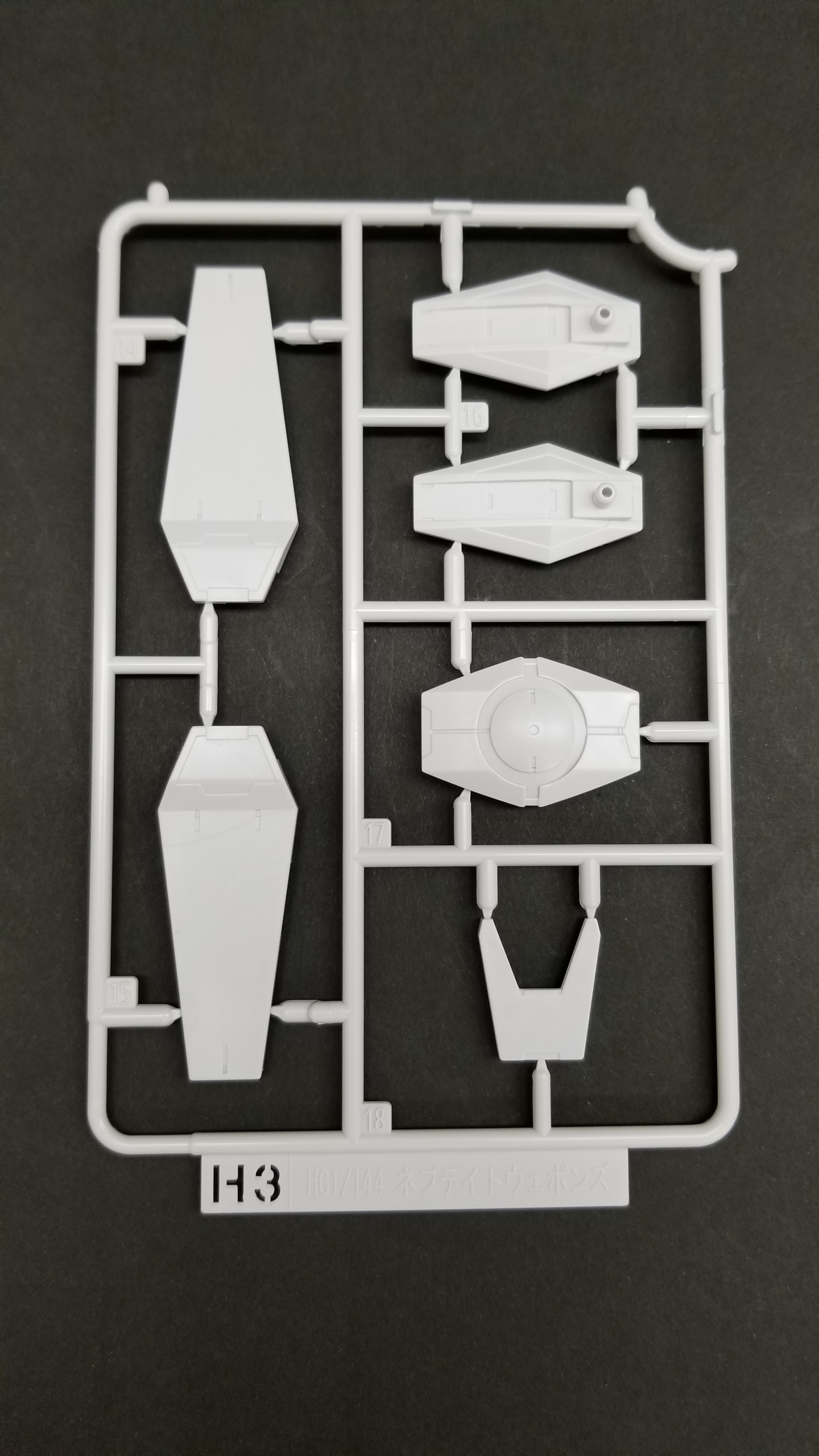 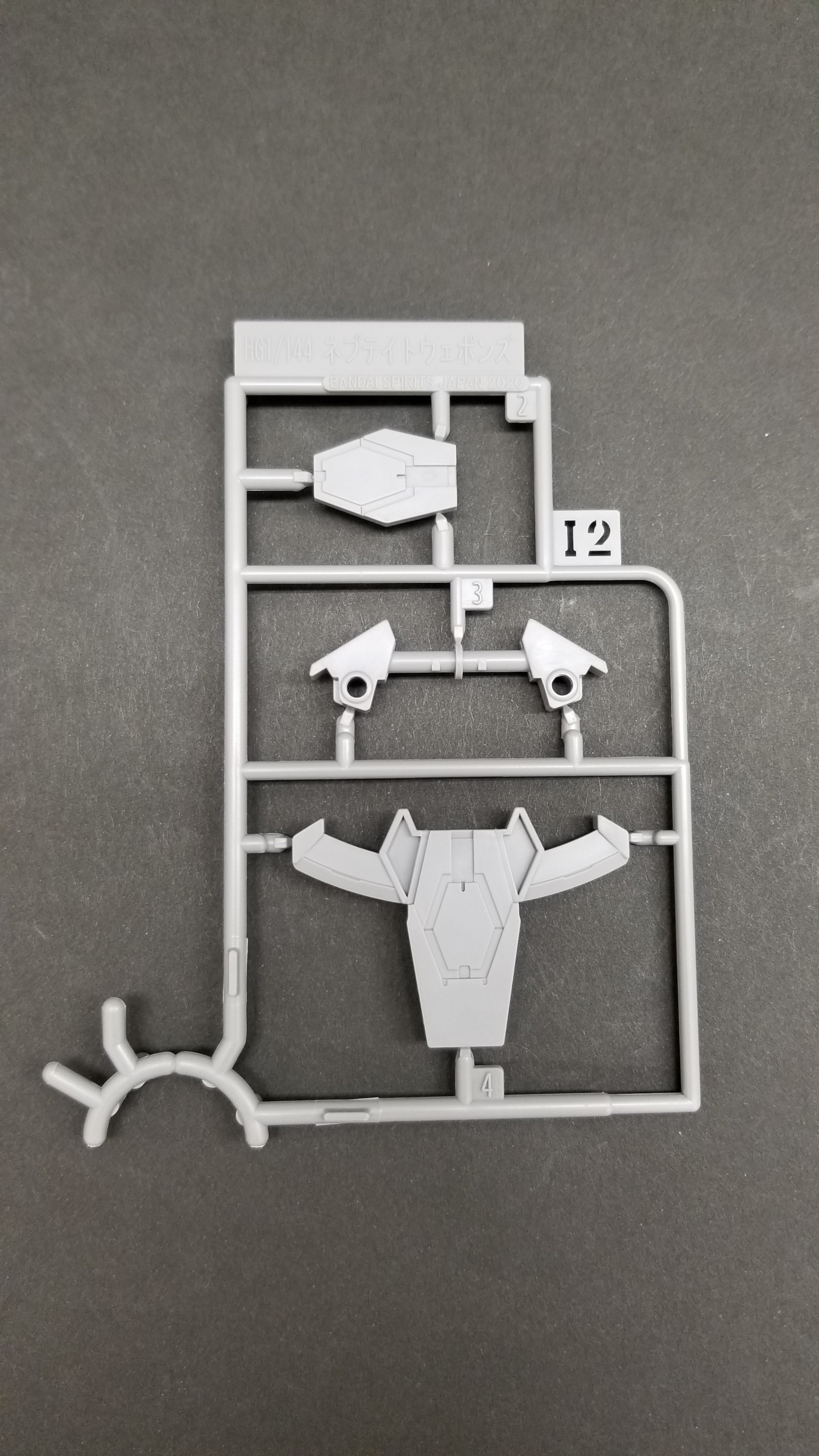