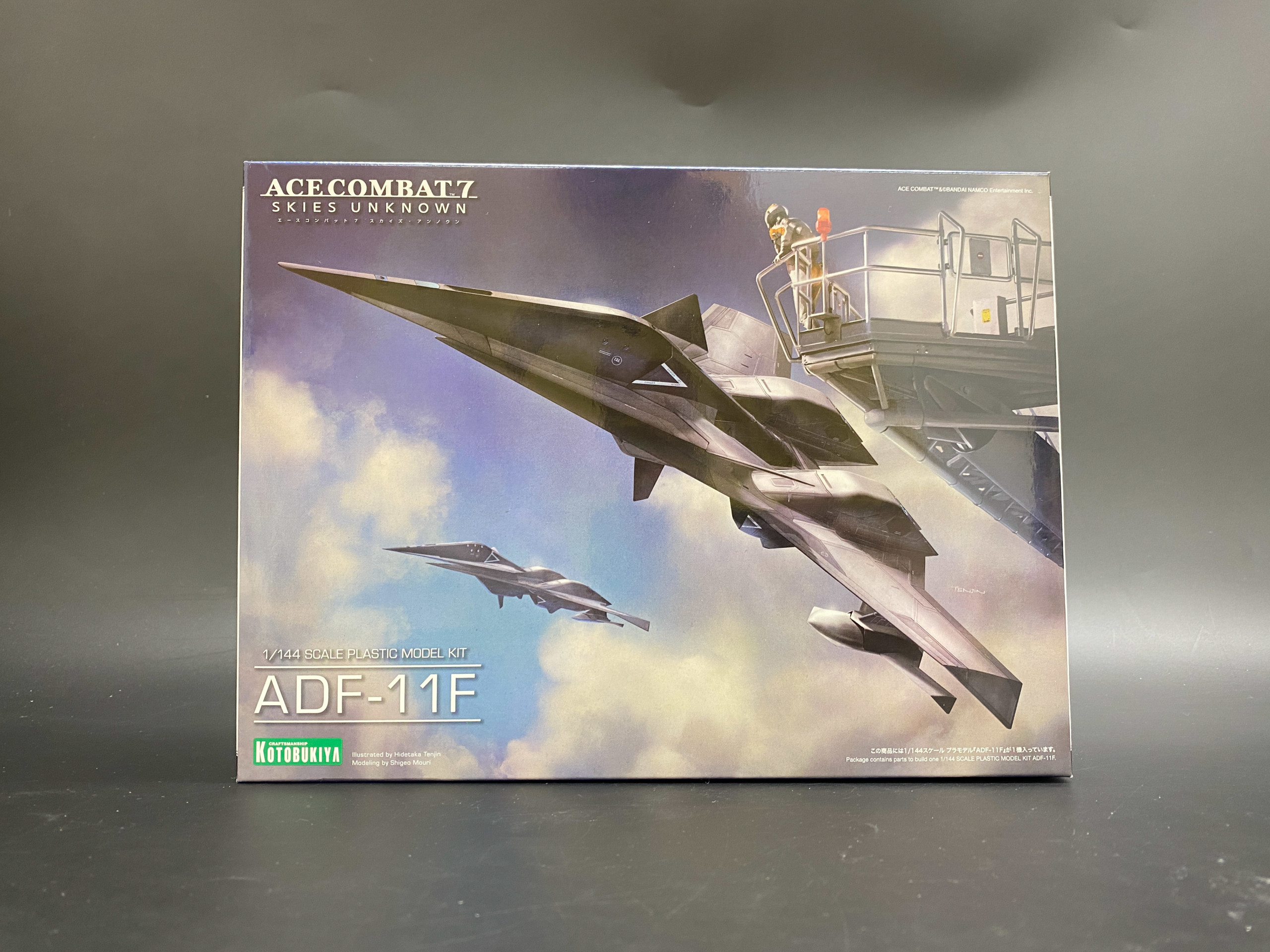 The ADF-11F is here — that is, the Raven from “Ace Combat 7!” This new model kit from Kotobukiya actually comes in two versions: the ADF-11F and the ADFX-10F. We’re only going to be looking at the ADF-11F in this unboxing, but you can expect the ADFX-10F to be very similar.

The ADFX-10F is the prototype version Raven, with the ADF-11F being a variant.

In the game, there are two Ravens — Hugin and Munin — so if you’re a big fan of the series, you could grab two of this kit and make them both! 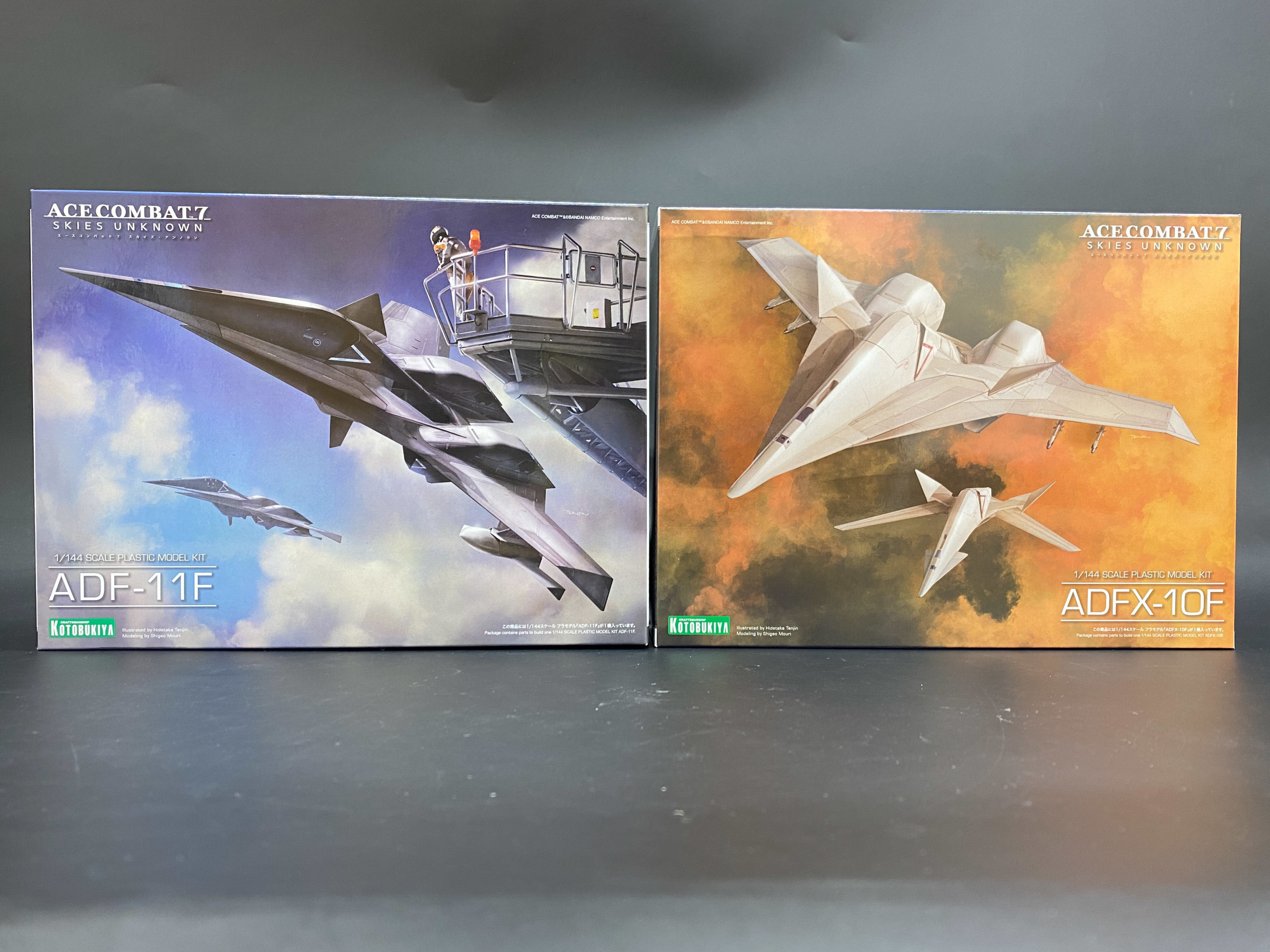 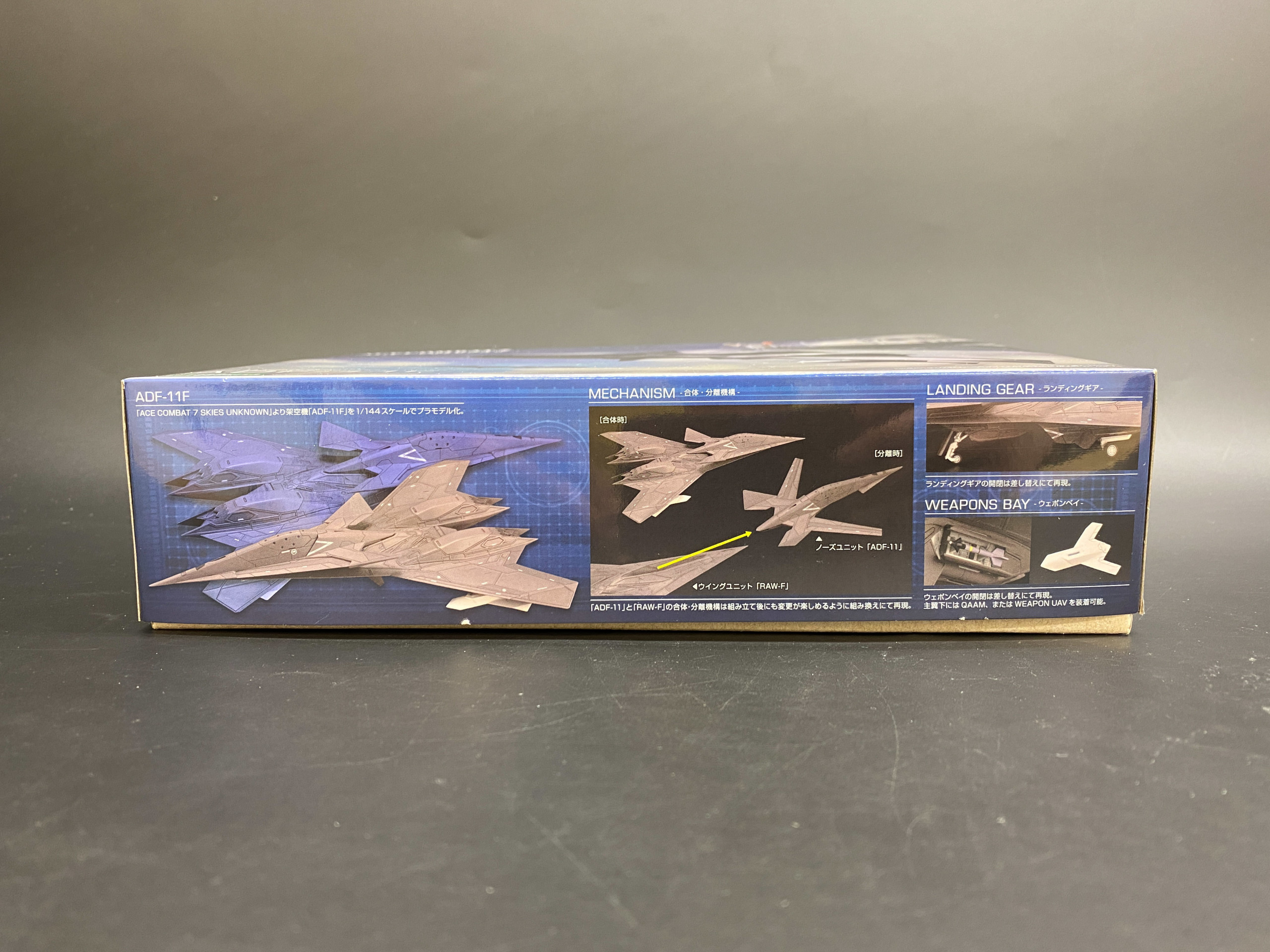 Gimmicks, landing gear, and the weapons bay are highlighted on one side of the box. 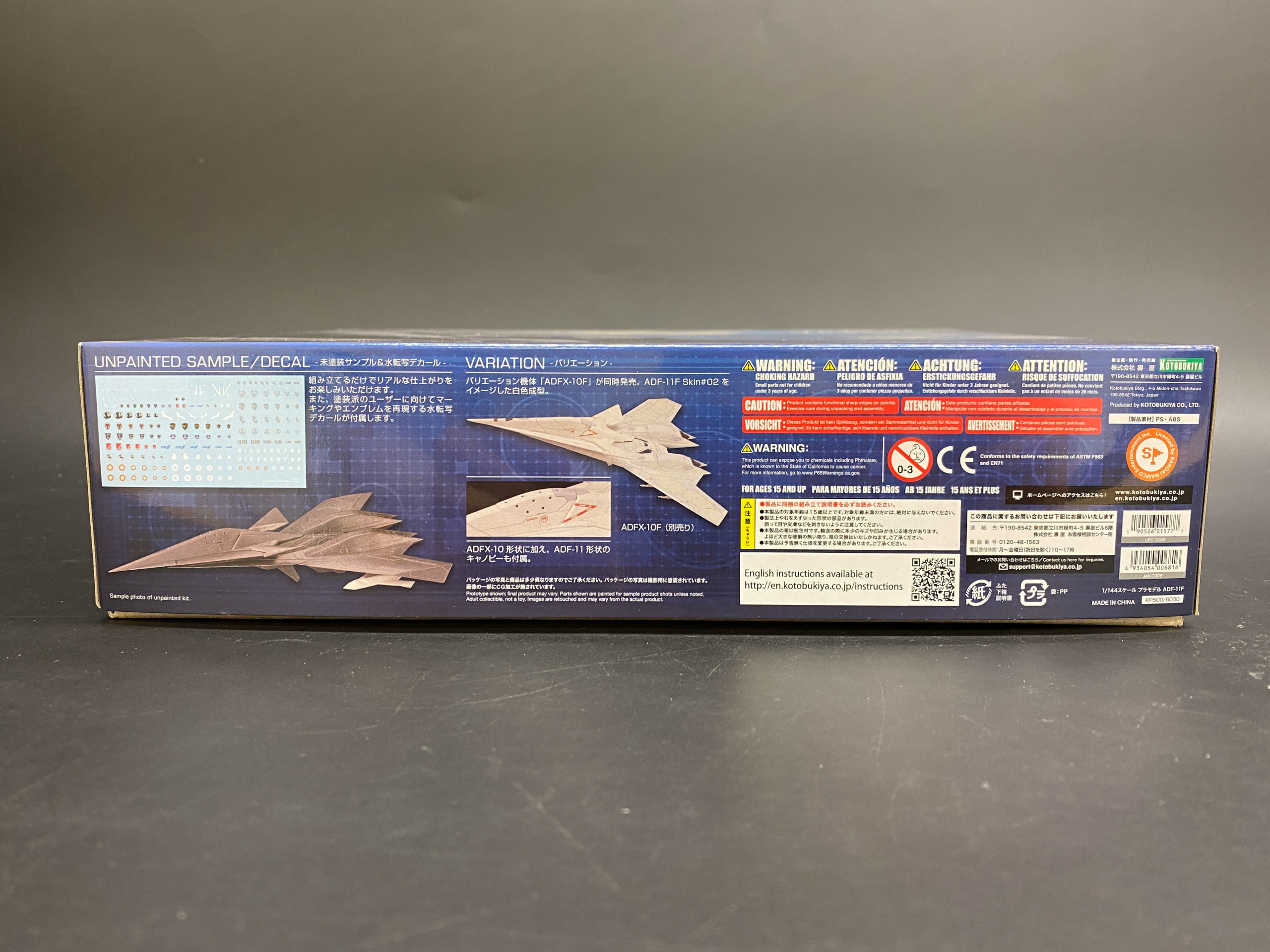 On the other, we get a look at what the kit will look like when it’s completed without paint. The decal sheet is also on display, as well as a blurb about the Raven Prototype version (sold separately, of course) with its unique canopy. 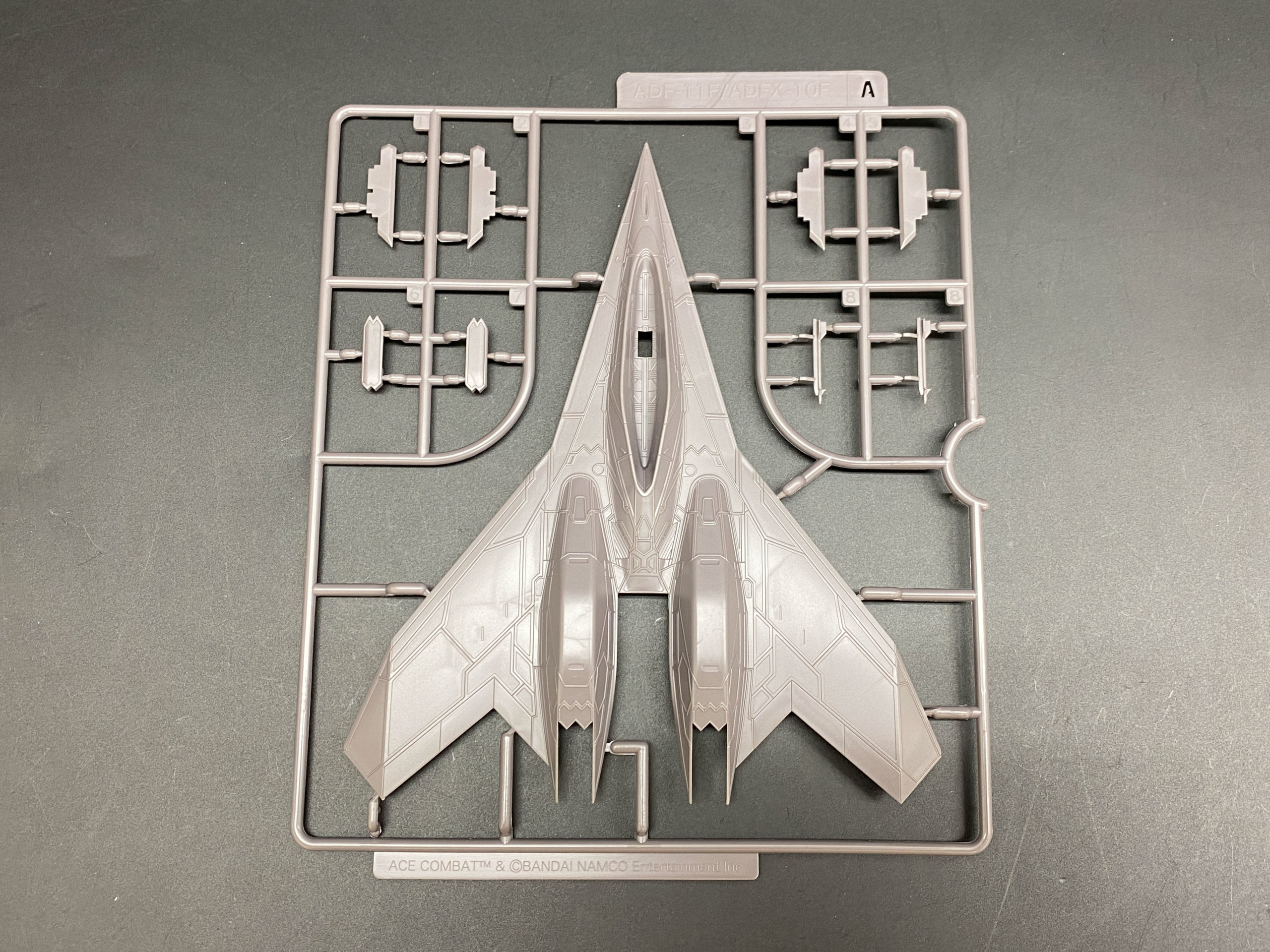 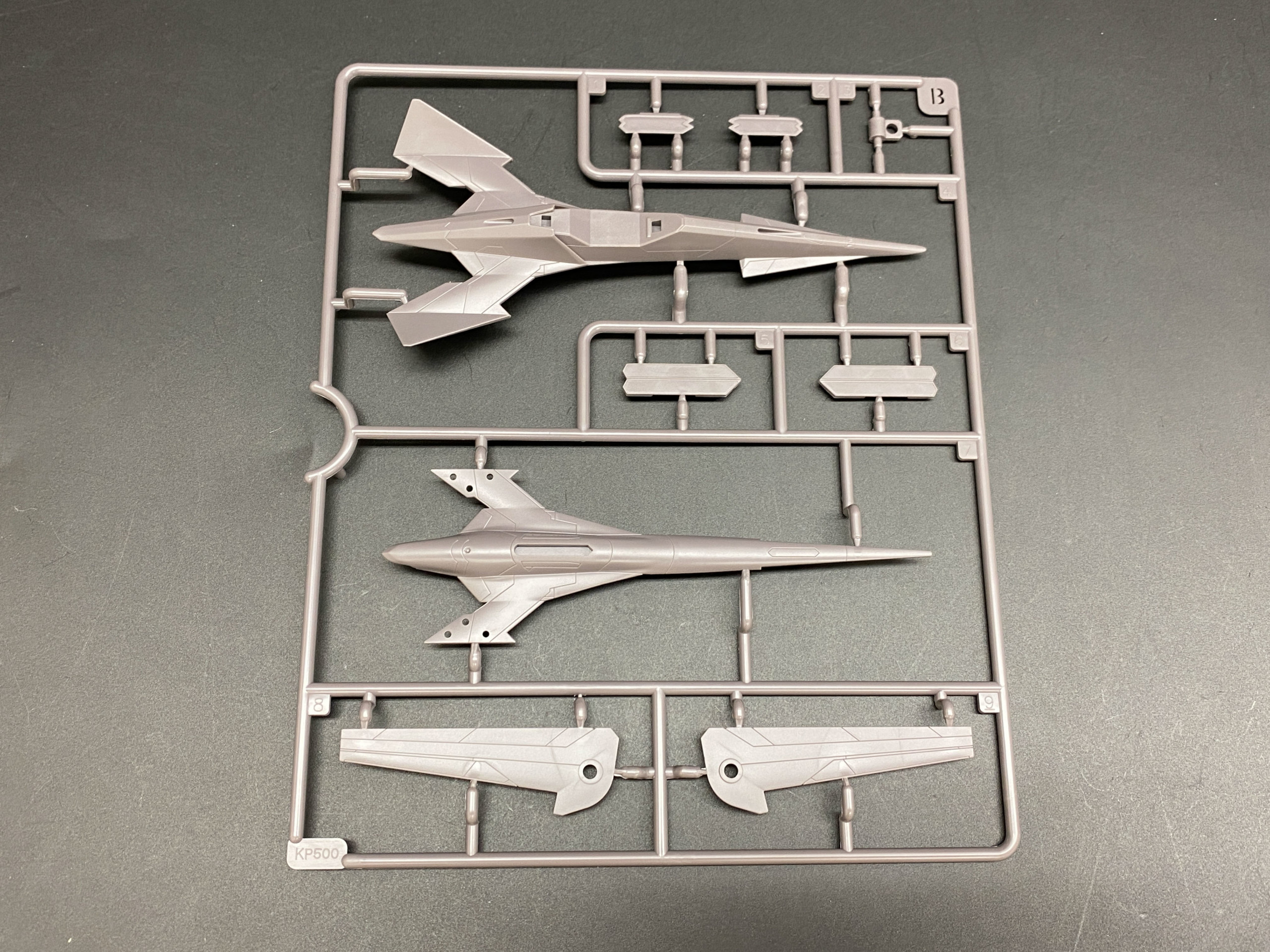 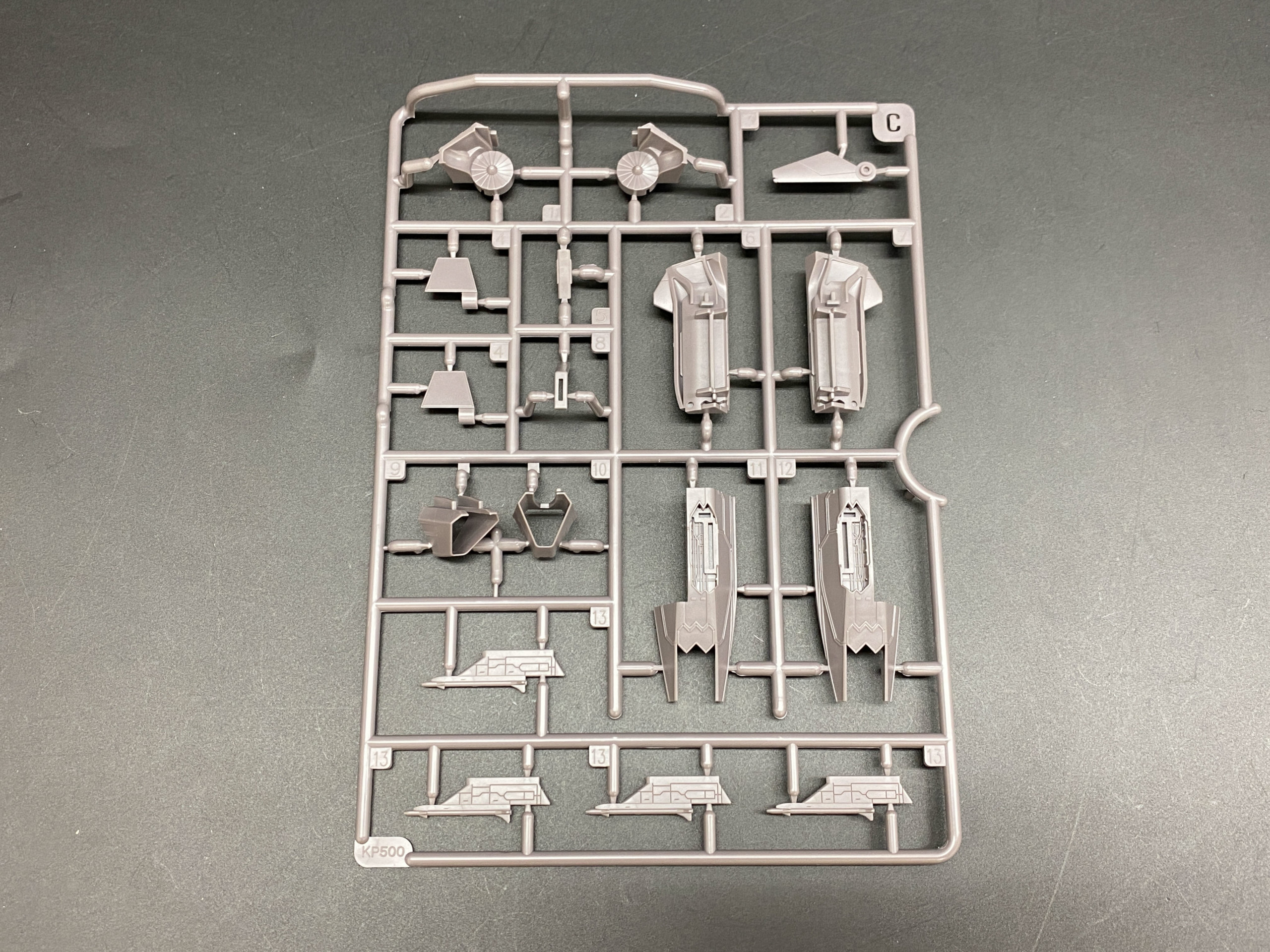 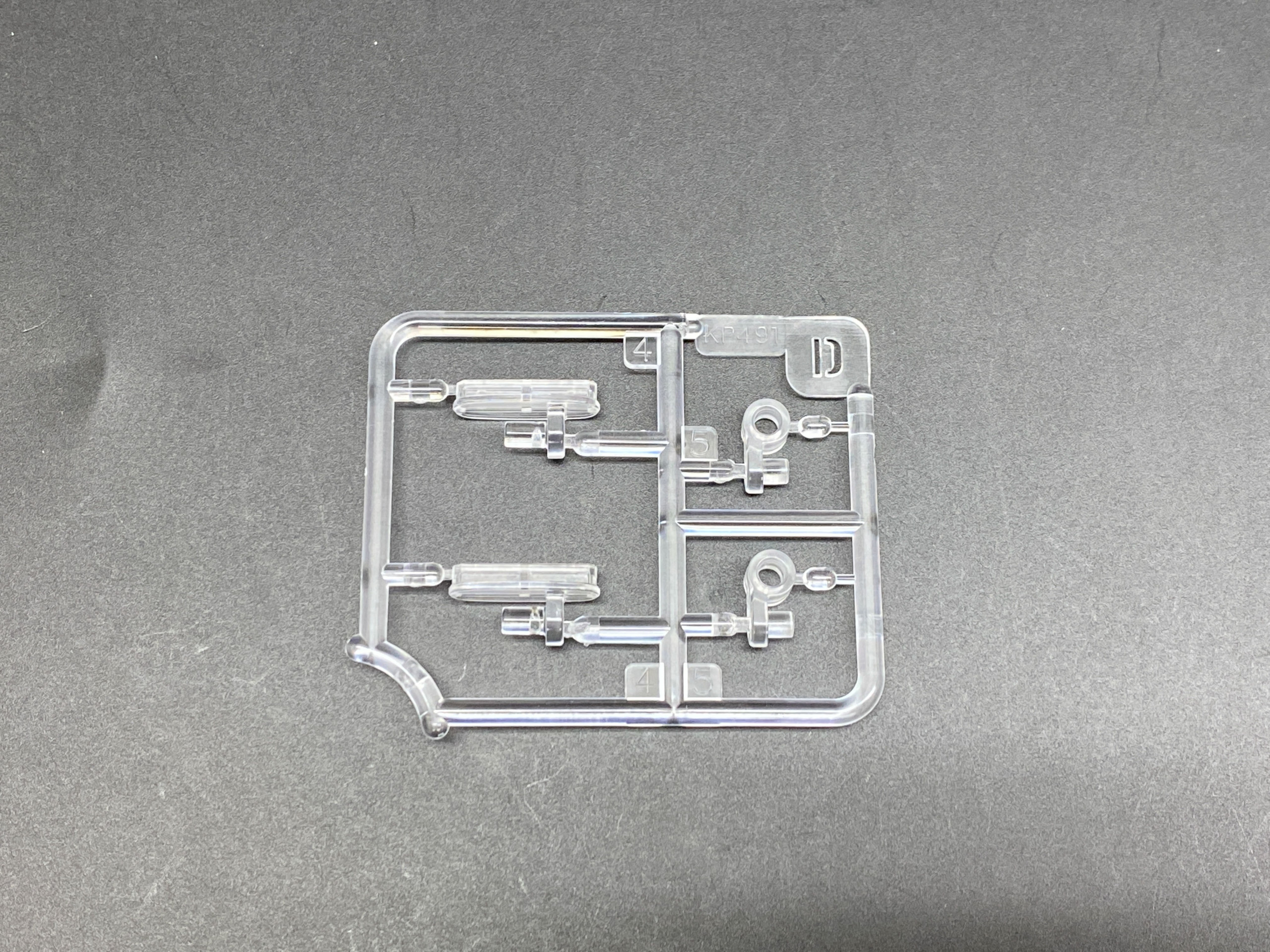 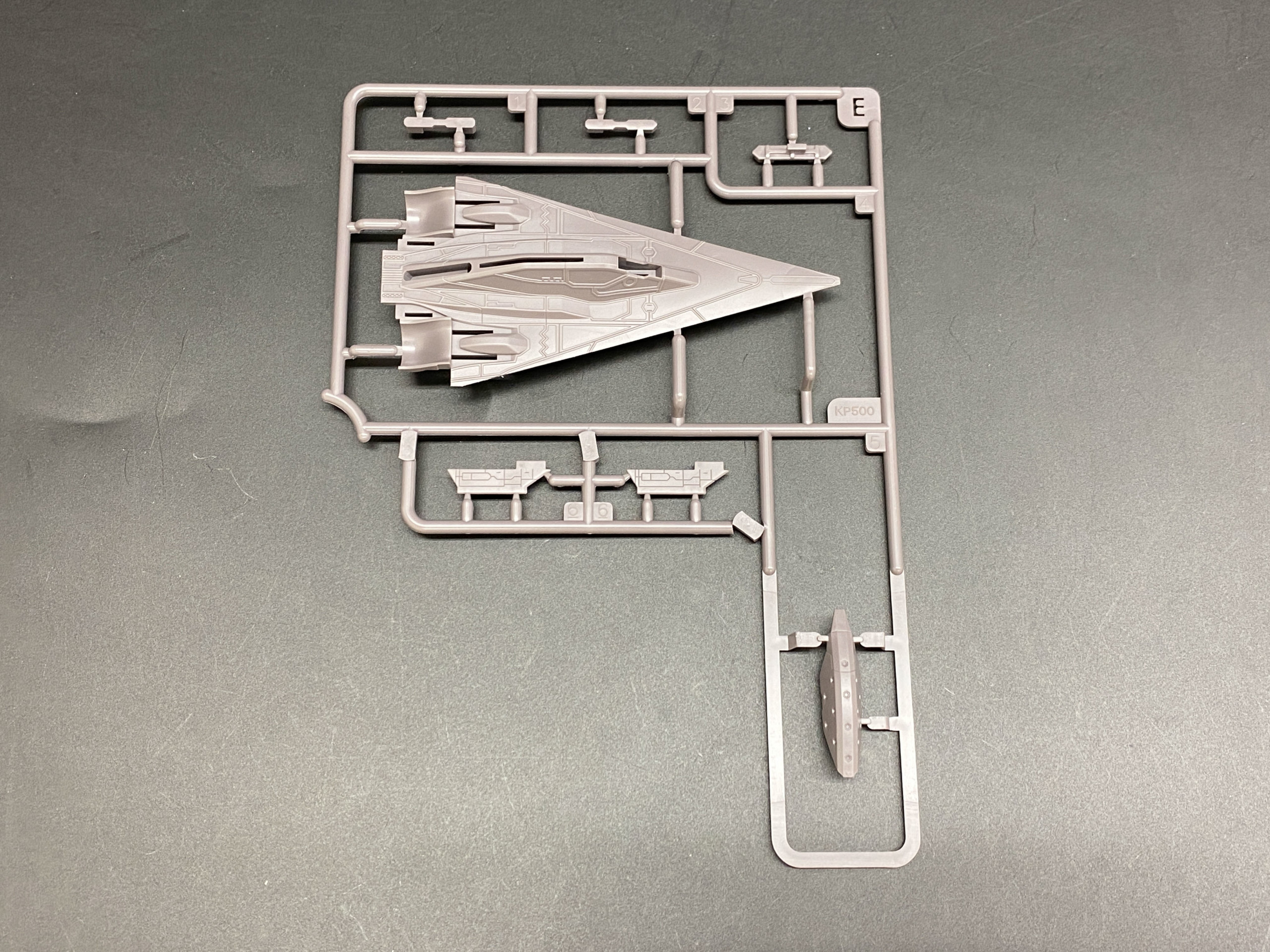 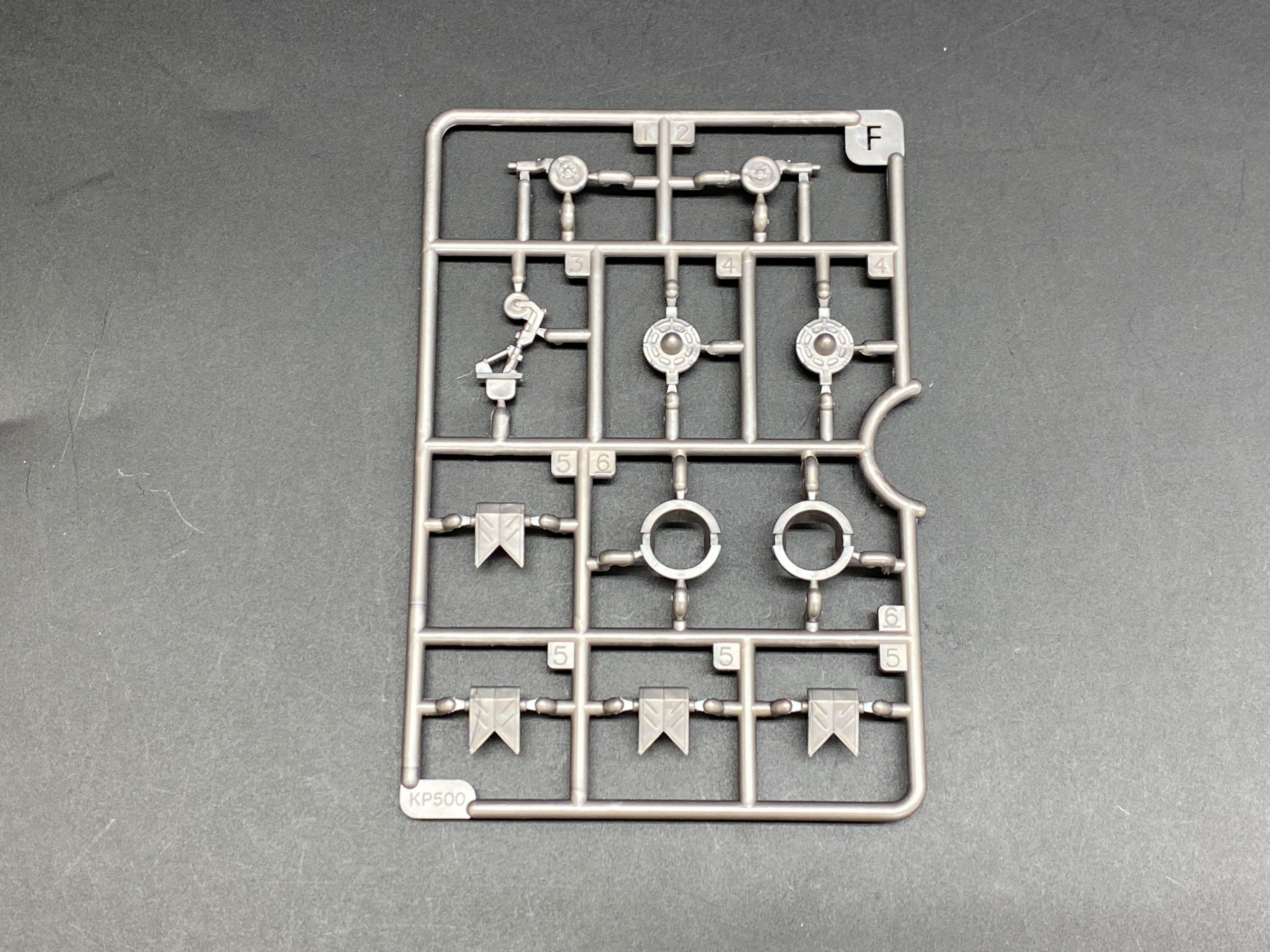 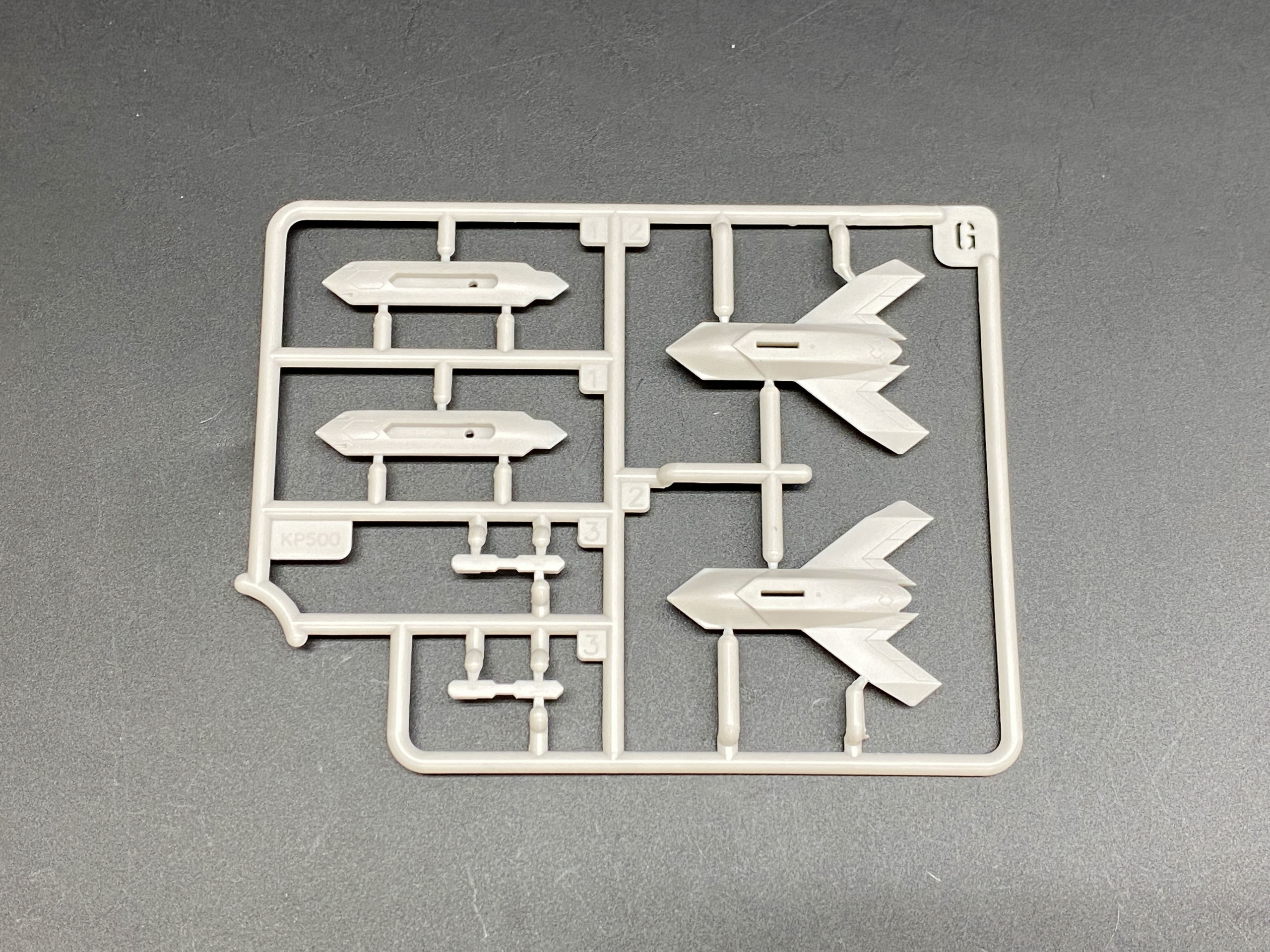 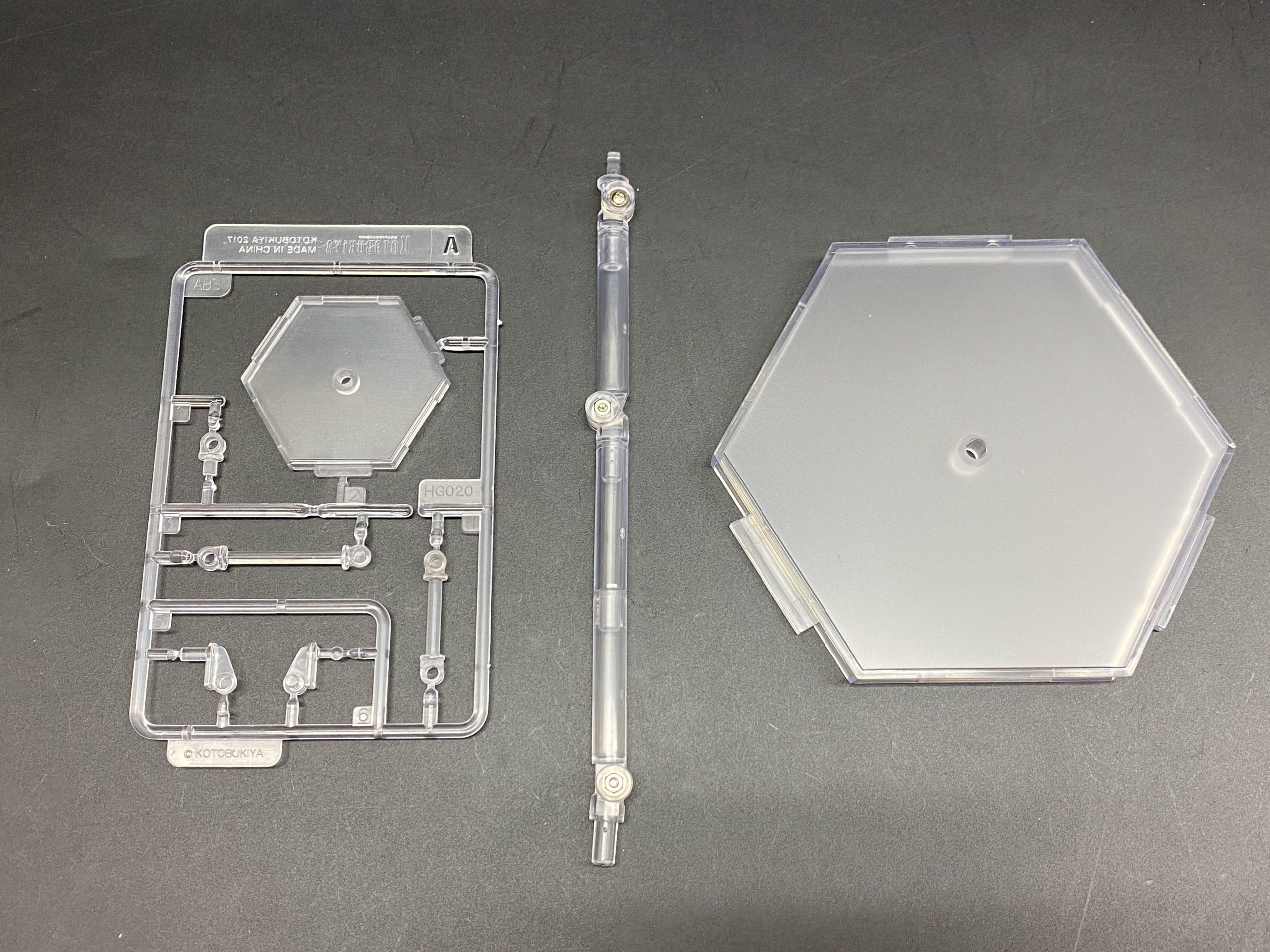 And here is the runner and other parts for the display stand. And finally, here is the front and back of the lovely color instruction manual!