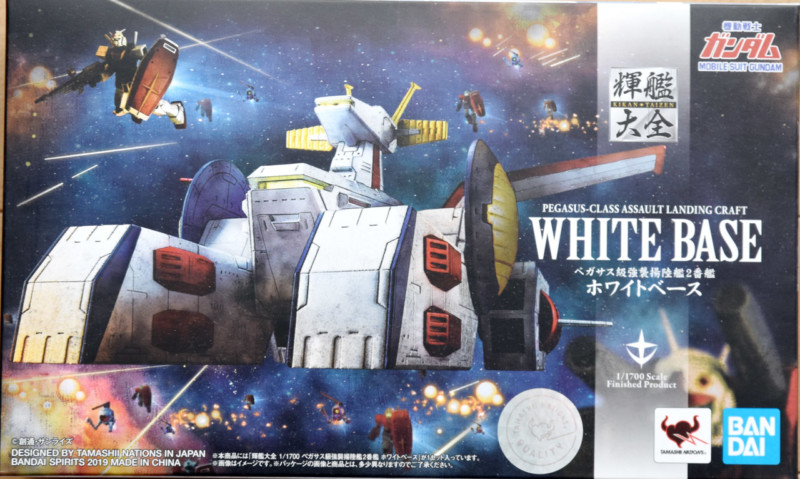 One of the most iconic ships from the original Mobile Suit Gundam is the mighty White Base and now we have a very nice toy available of the classic design.

The SCV-70 White Base is a Pegasus Class carrier that can maintain and launch multiple mobile suits in Mobile Suit Gundam. One of the first Federation mobile suit carriers, in the anime it looks after the Gundam, Guncannon, and Guntank, among others.

Later on in the story, when the White Base returns to space, it swaps out one of the Guntanks for another and more practical Guntank.

Like the Zeon Musai-class cruisers in the anime, the White Base also comes packed with its own weaponry, namely Mega Particle Cannons, a variety of missile launchers, and anti-aircraft machine guns.

The good news here is that this toy recreates all of the above very faithfully and with lights to boot. While we have had all manner of toys and kits of the White Base over the years, this toy is a bit different due to it being part of the new Kikan Taizen range from Bandai.

Put simply, this is a very nicely-done toy of the White Base and definitely something I hope to see Bandai expand upon in the future. 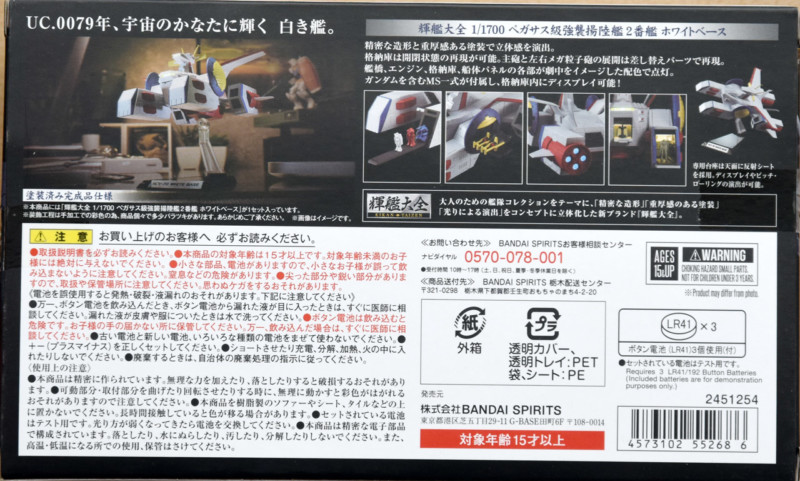 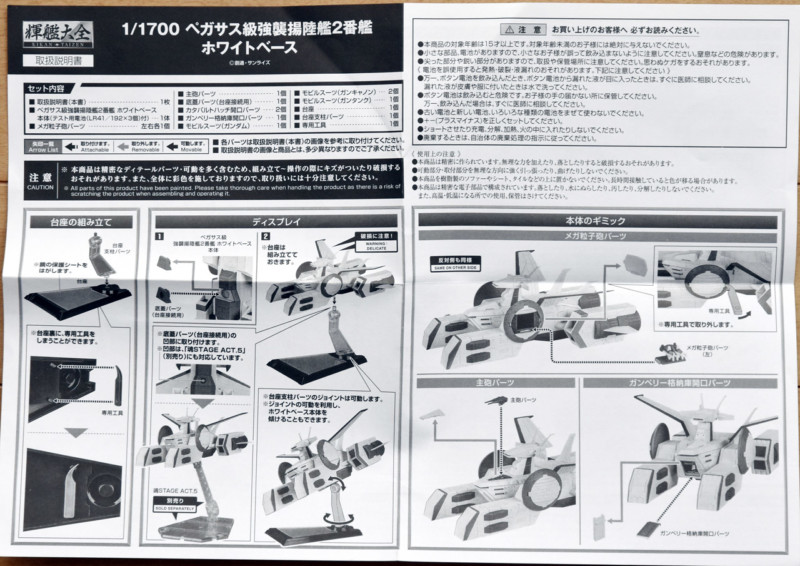 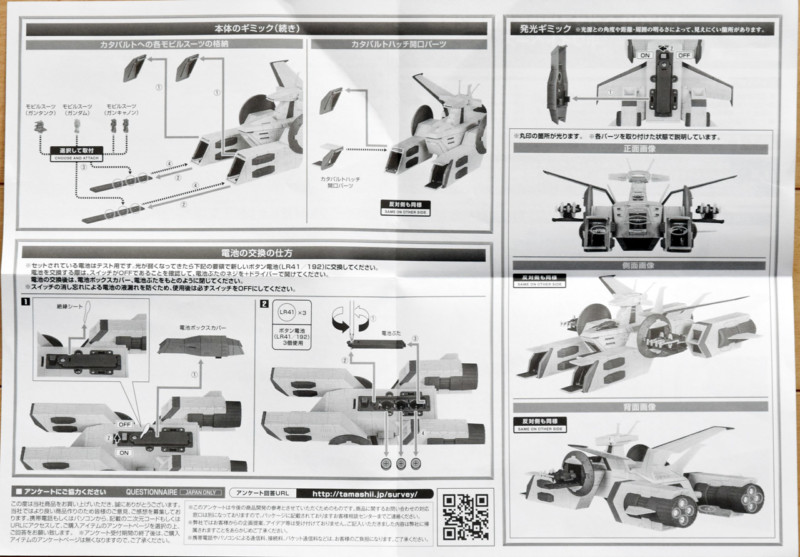 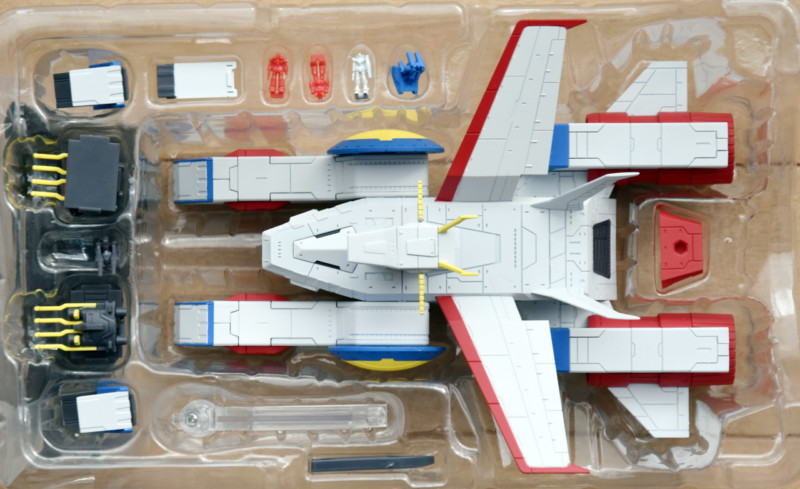 This is a particularly nice toy of the White Base, so stick around for the review.