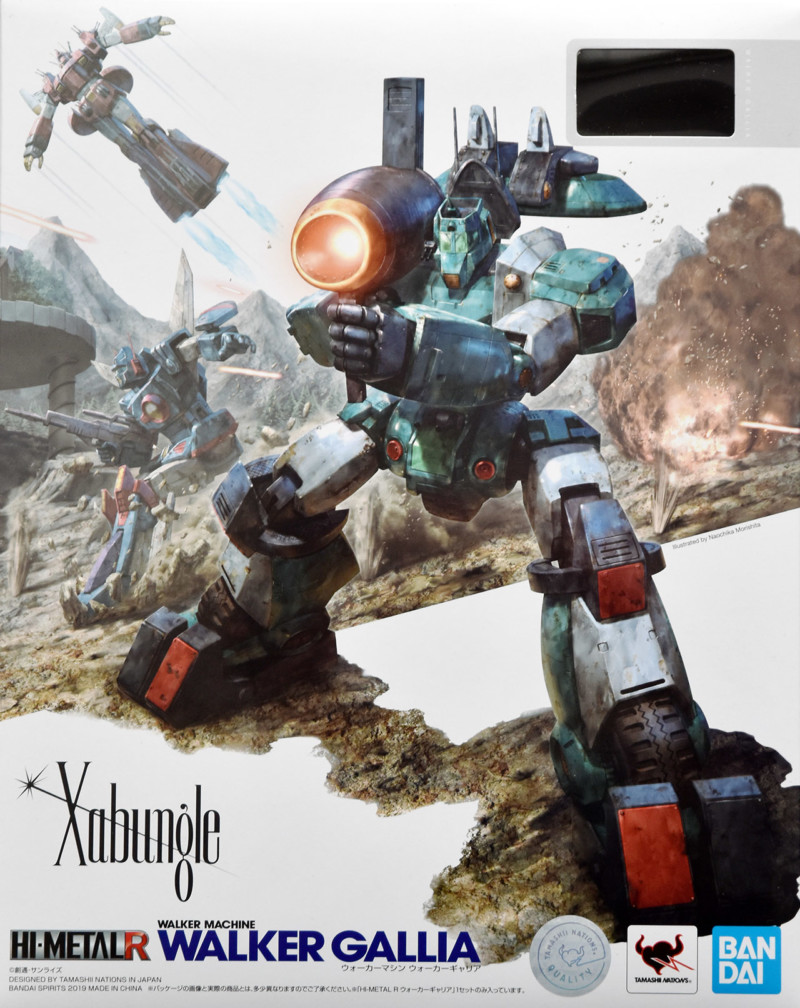 Bandai Spirits has been revisiting the classic mecha anime Combat Mecha Xabungle as part of its Hi-Metal R range as of late. The latest release is that of the Walker Gallia and it is beautifully done.

Combat Mecha Xabungle was an interesting mecha anime from the early ’80s directed by Yoshiyuki Tomino. Following the escapades of Jiron Amos on the planet Zola. Jiron wants to avenge the death of his family but on Zola, crimes have a statute of limitation of three days. So by continuing to pursue those that killed his family will, in fact, make Jiron the criminal.

While the setting may sound somewhat bleak, Xabungle is one of the more upbeat shows from the period and was intended as a homage of sorts to Future Boy Conan.

Xabungle is also a surprisingly influential series, as it also helped inspire anime such as Gurren Lagann.

The mecha are glorious in Xabungle though, big and chunky with steering wheels for controls, these have become fan favorites over the years.

The recent Hi-Metal R toys for Xabungle are also all gloriously good and surprisingly large. What’s more, they retain the transformation gimmicks from the anime.

This new Walker Gallia is all this and more and comes with a full array of accessories. In fact, it’s one of the best toys of the design to date. 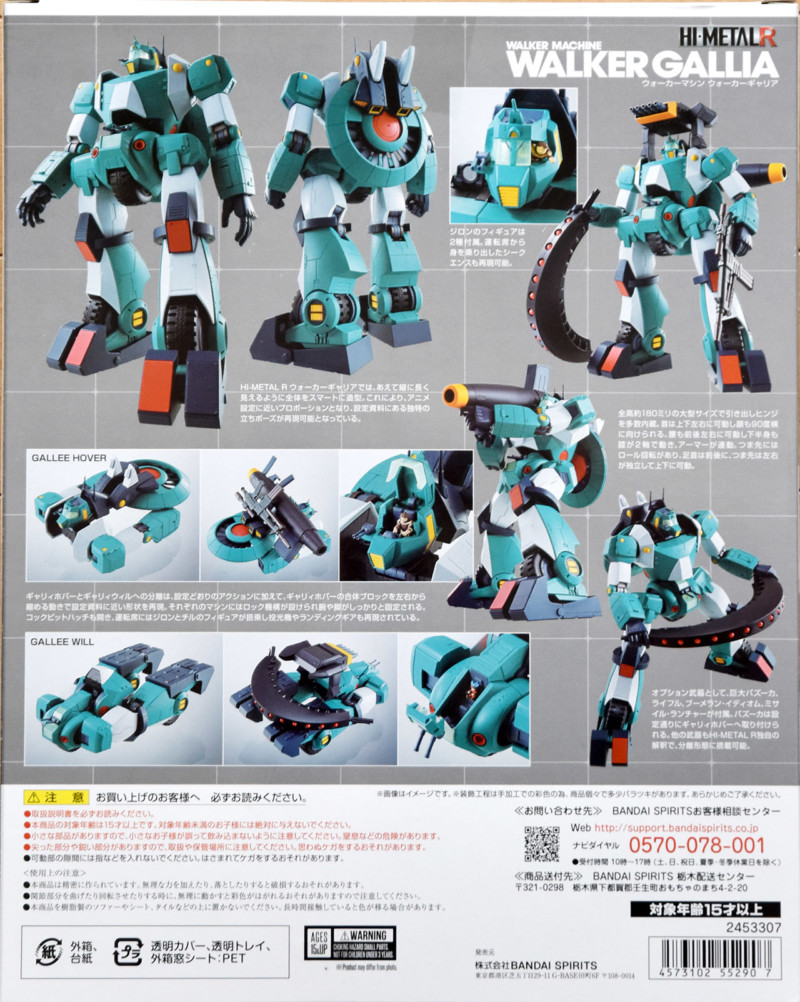 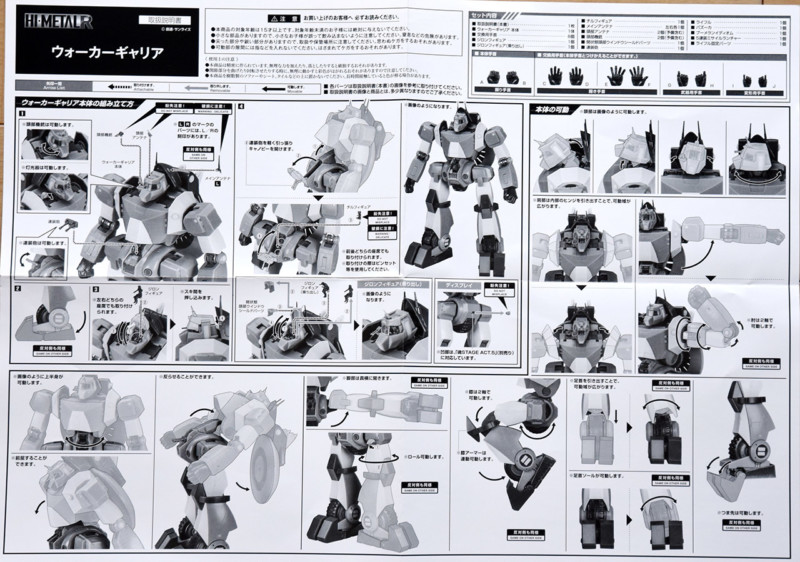 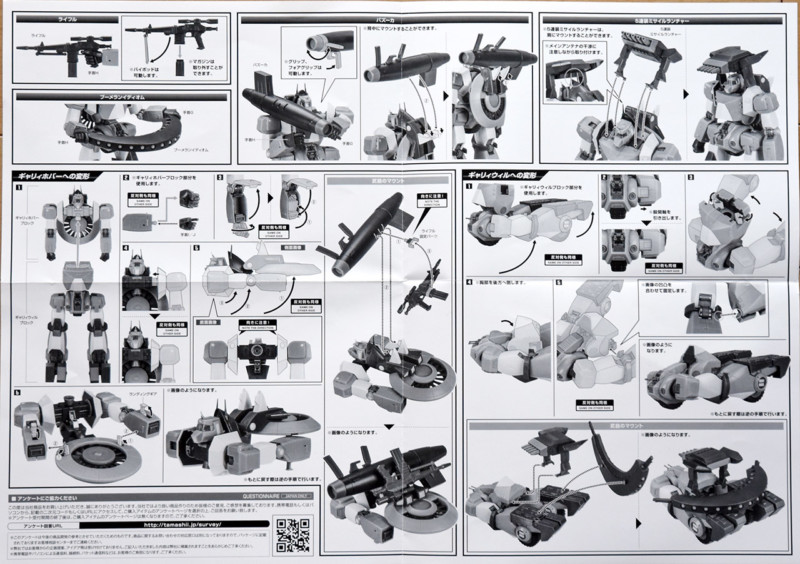 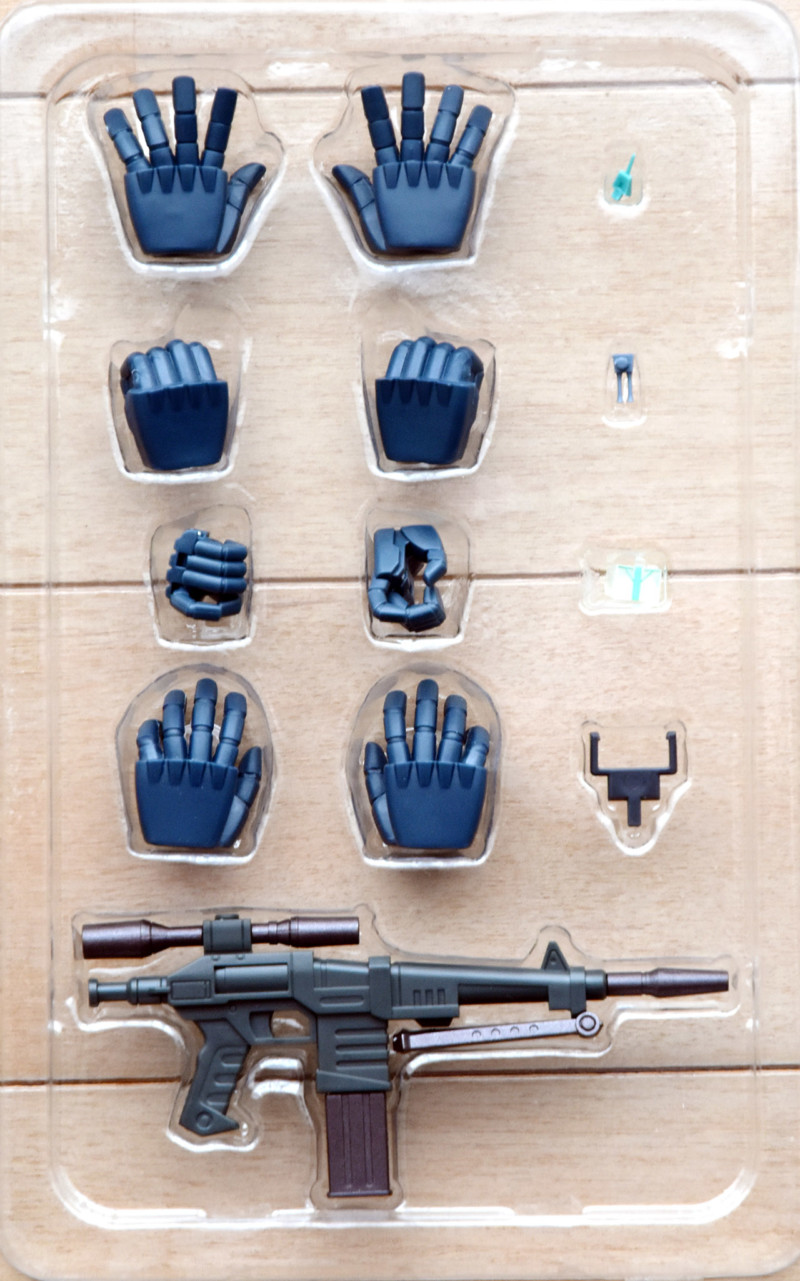 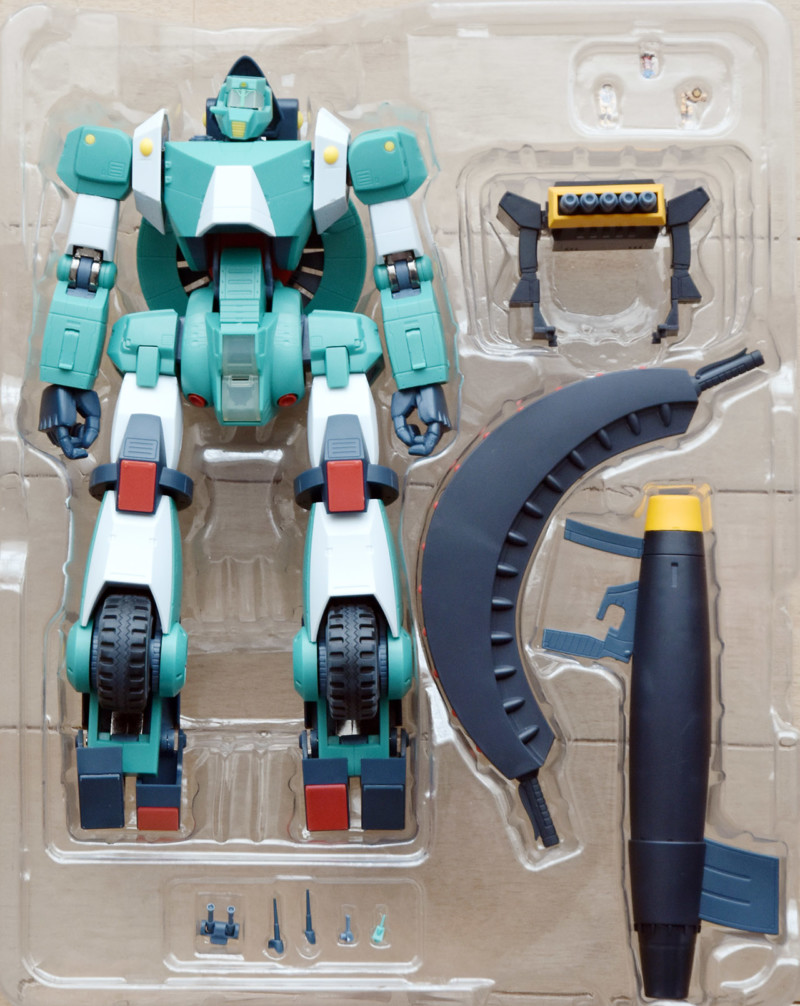 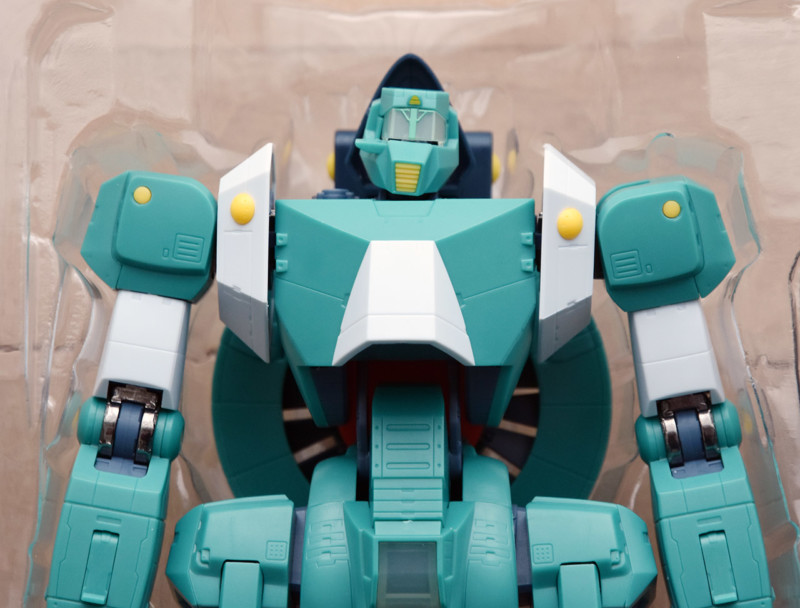 Keep an eye out for the review, as that will be up soon.