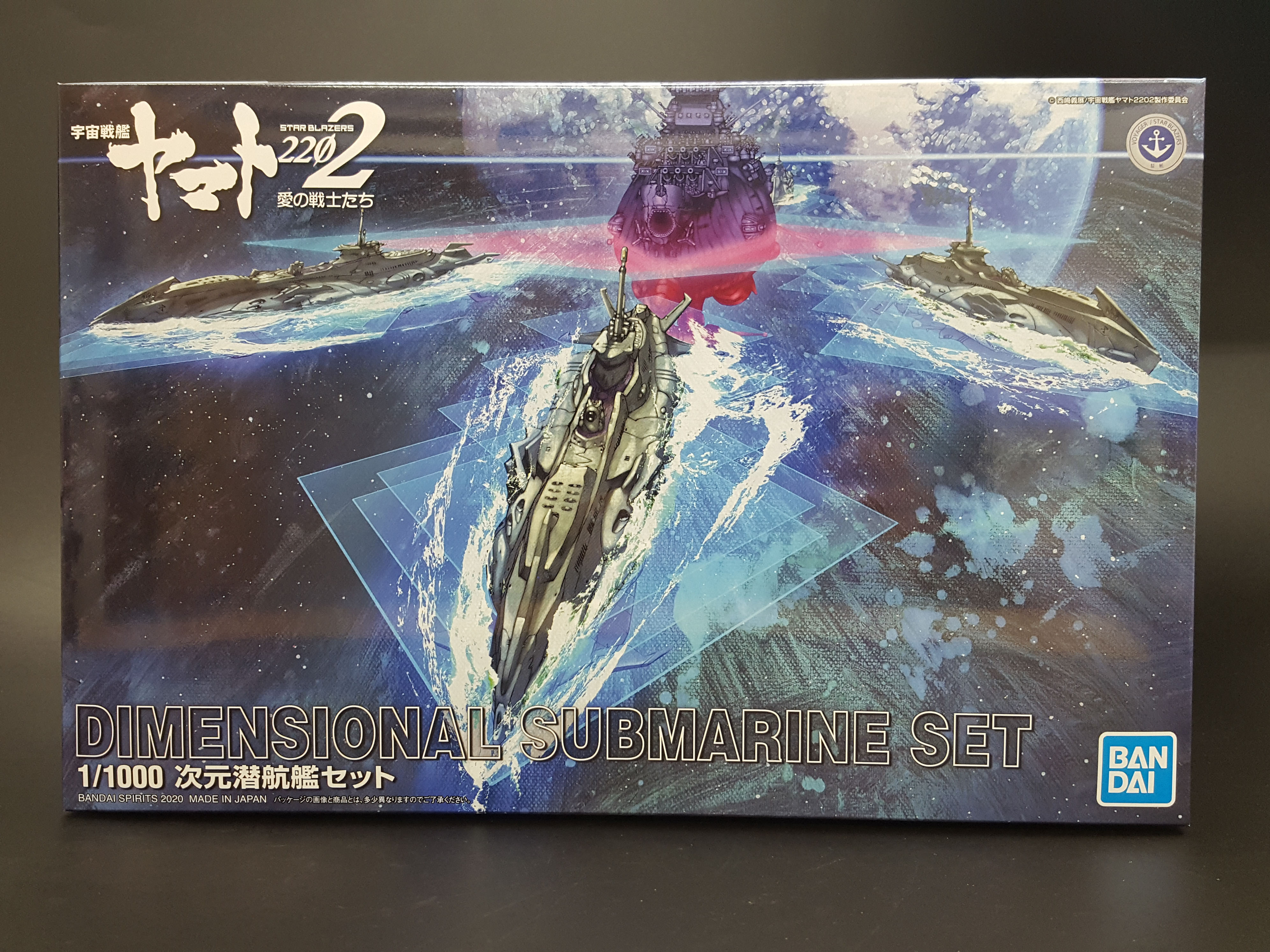 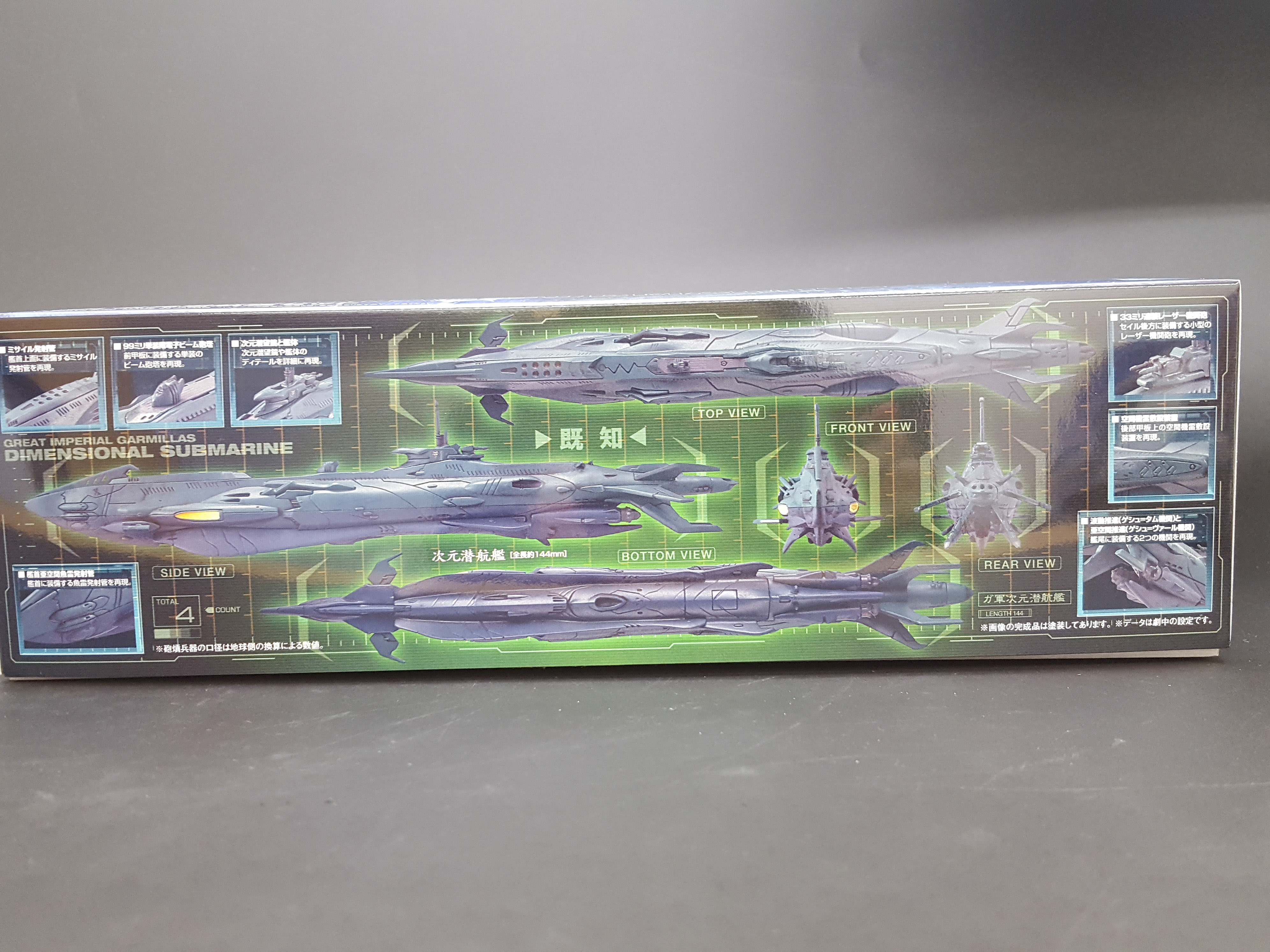 Bandai treats us to several angles of one of the completed ships, with closeup shots of some of the finer details. 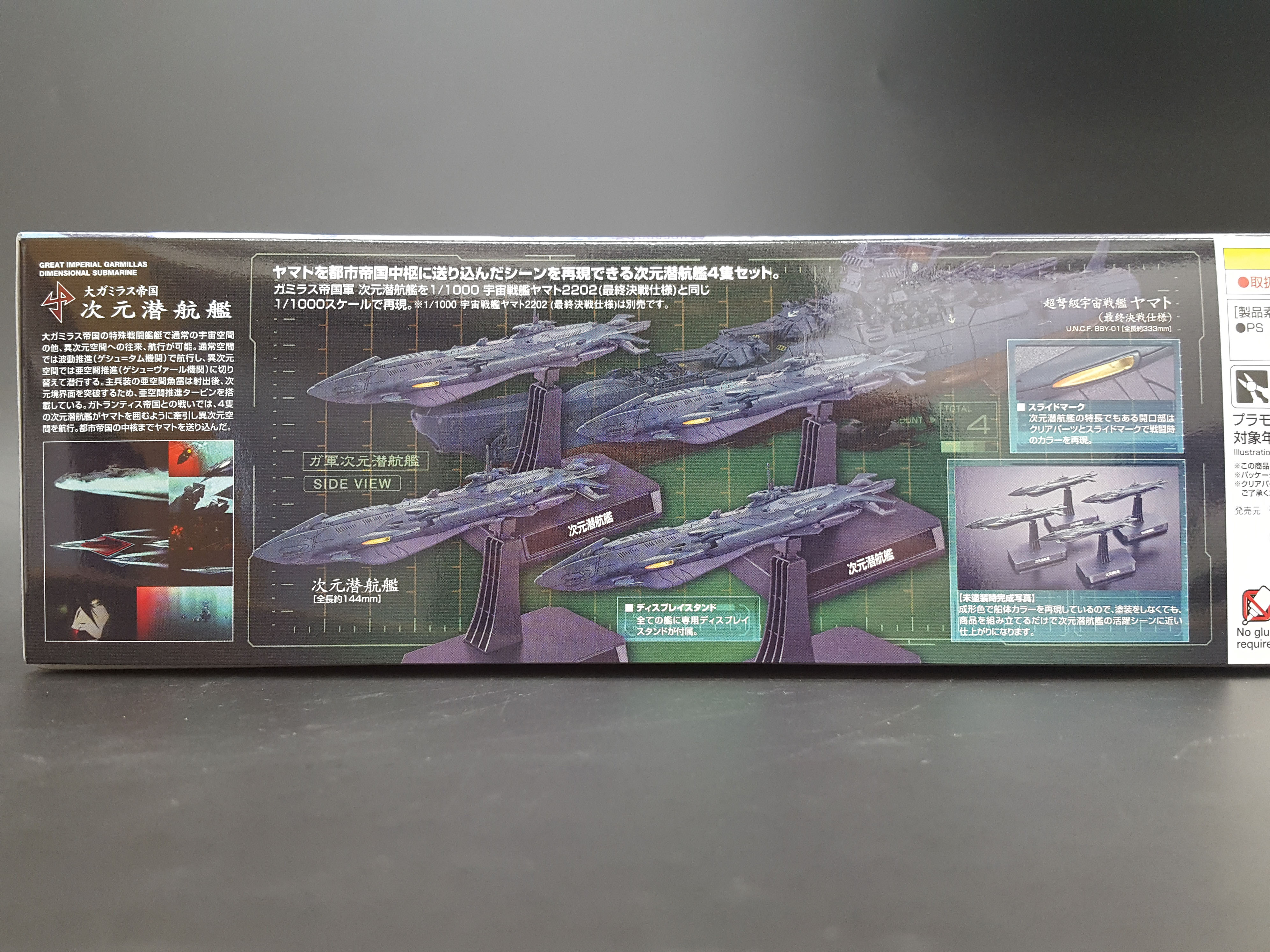 We also get a look at the completed set on display! 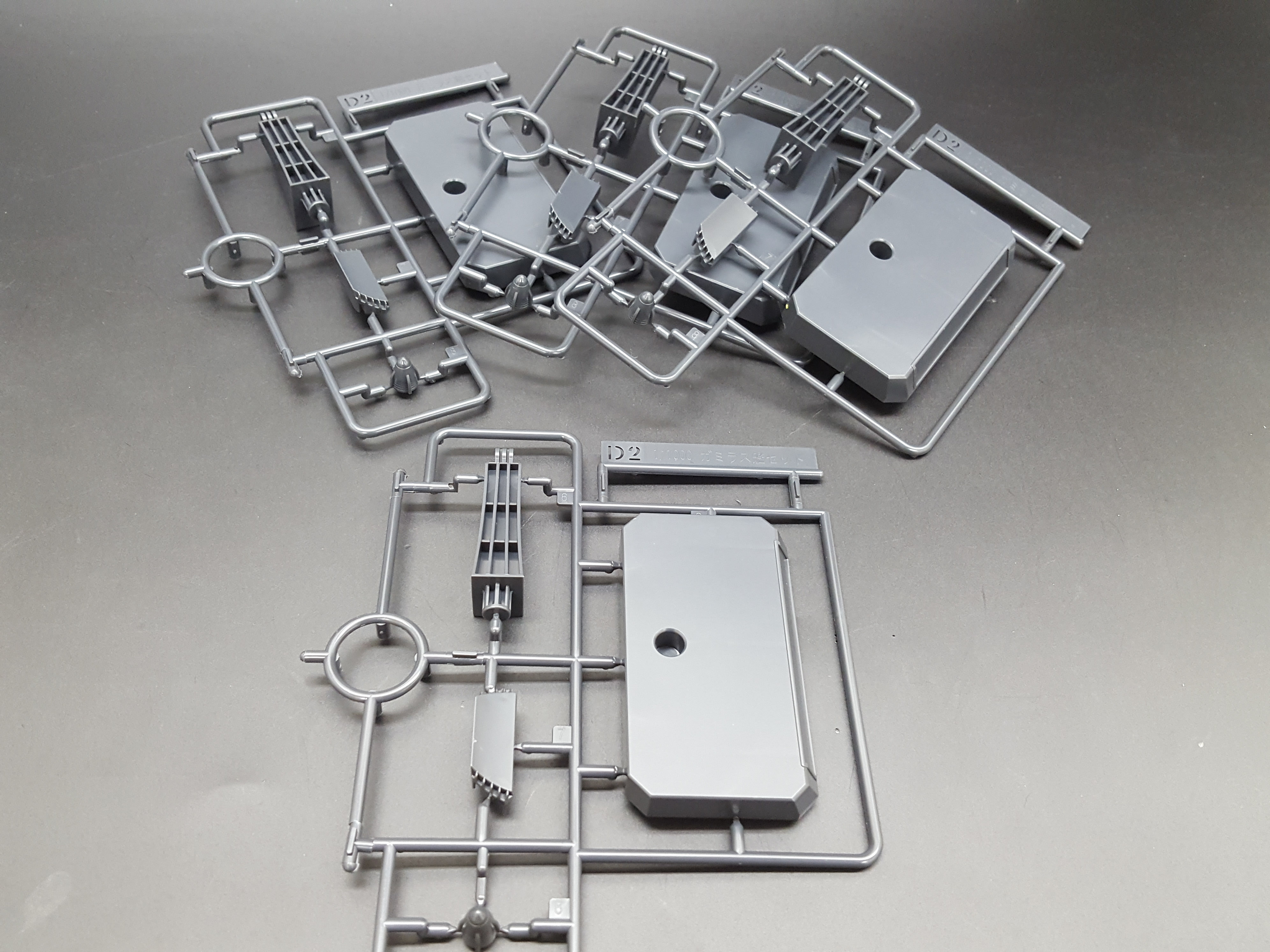 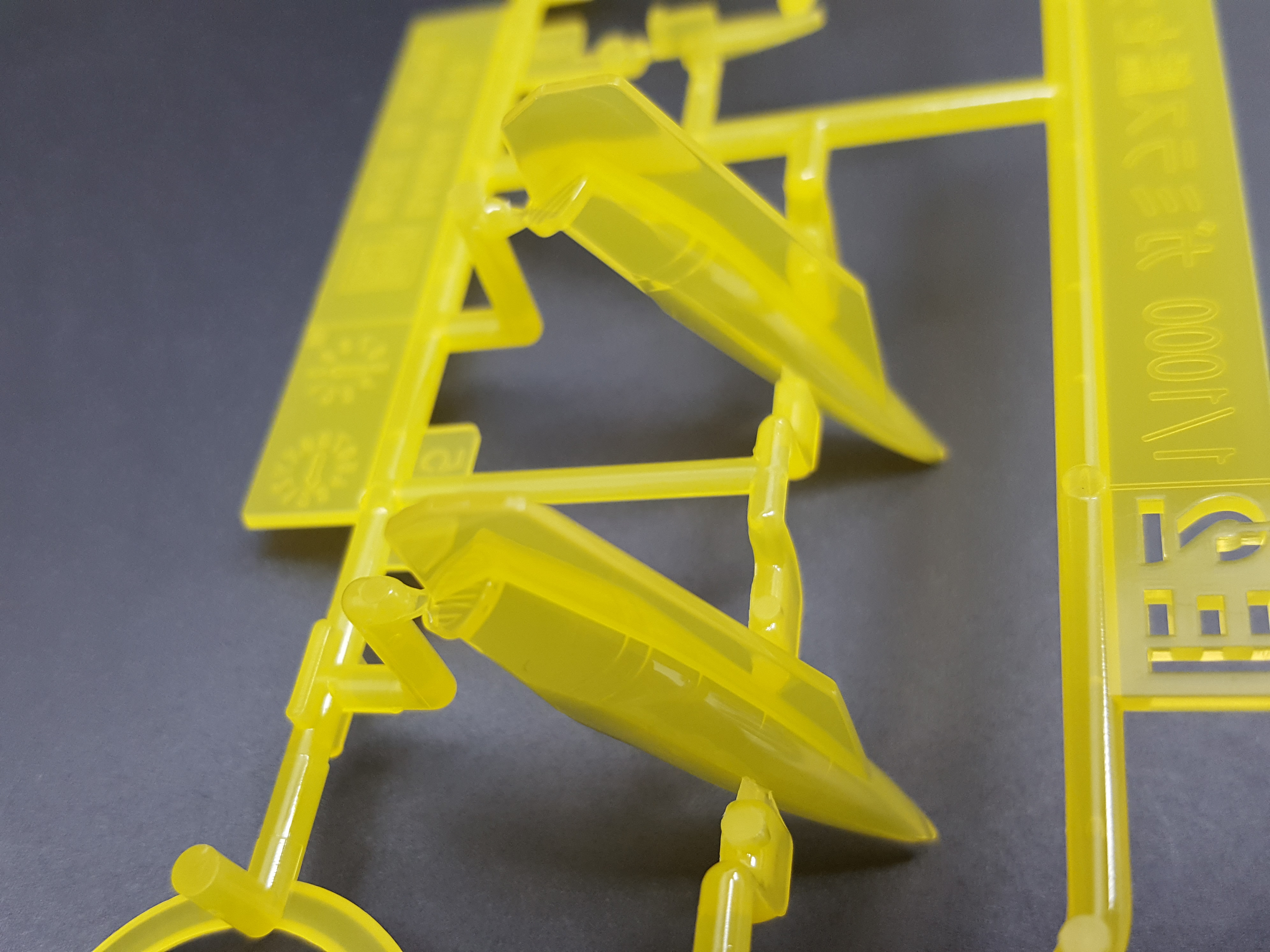 Here’s a closeup shot of these parts! 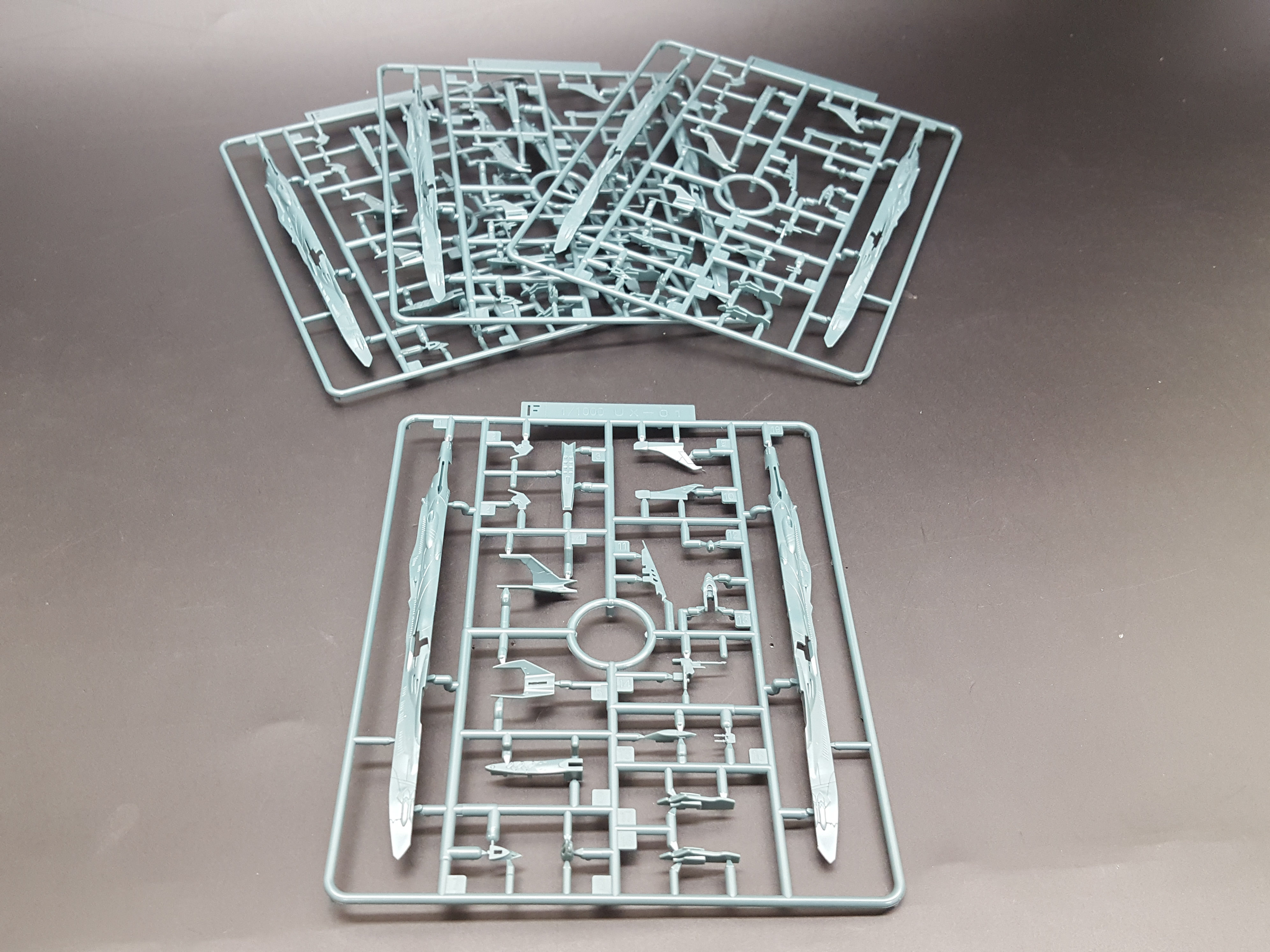 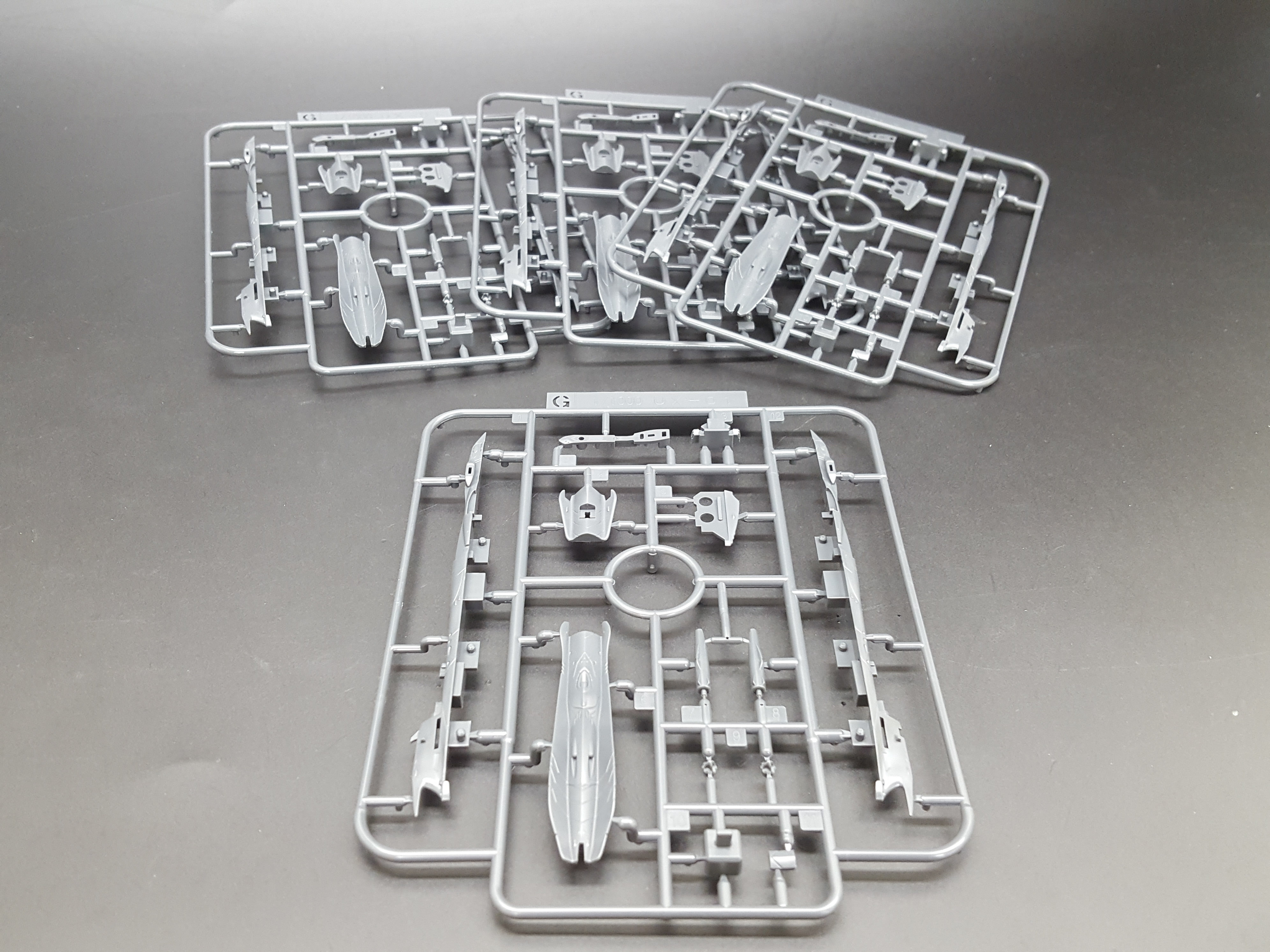 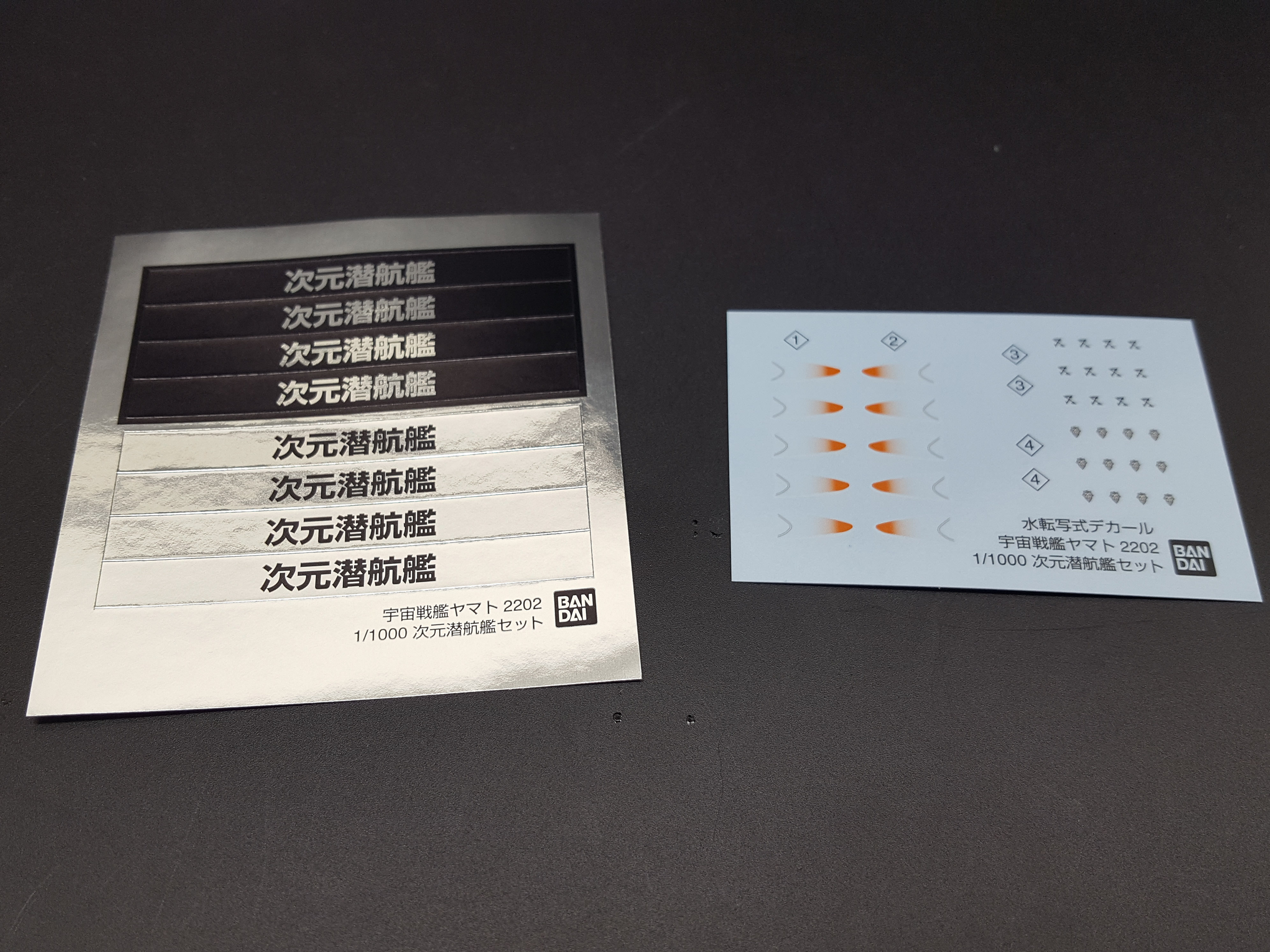 Get yours here:
– 1/1000 Dimensional Submarine Set

Made in Abyss Season 2 On The Horizon