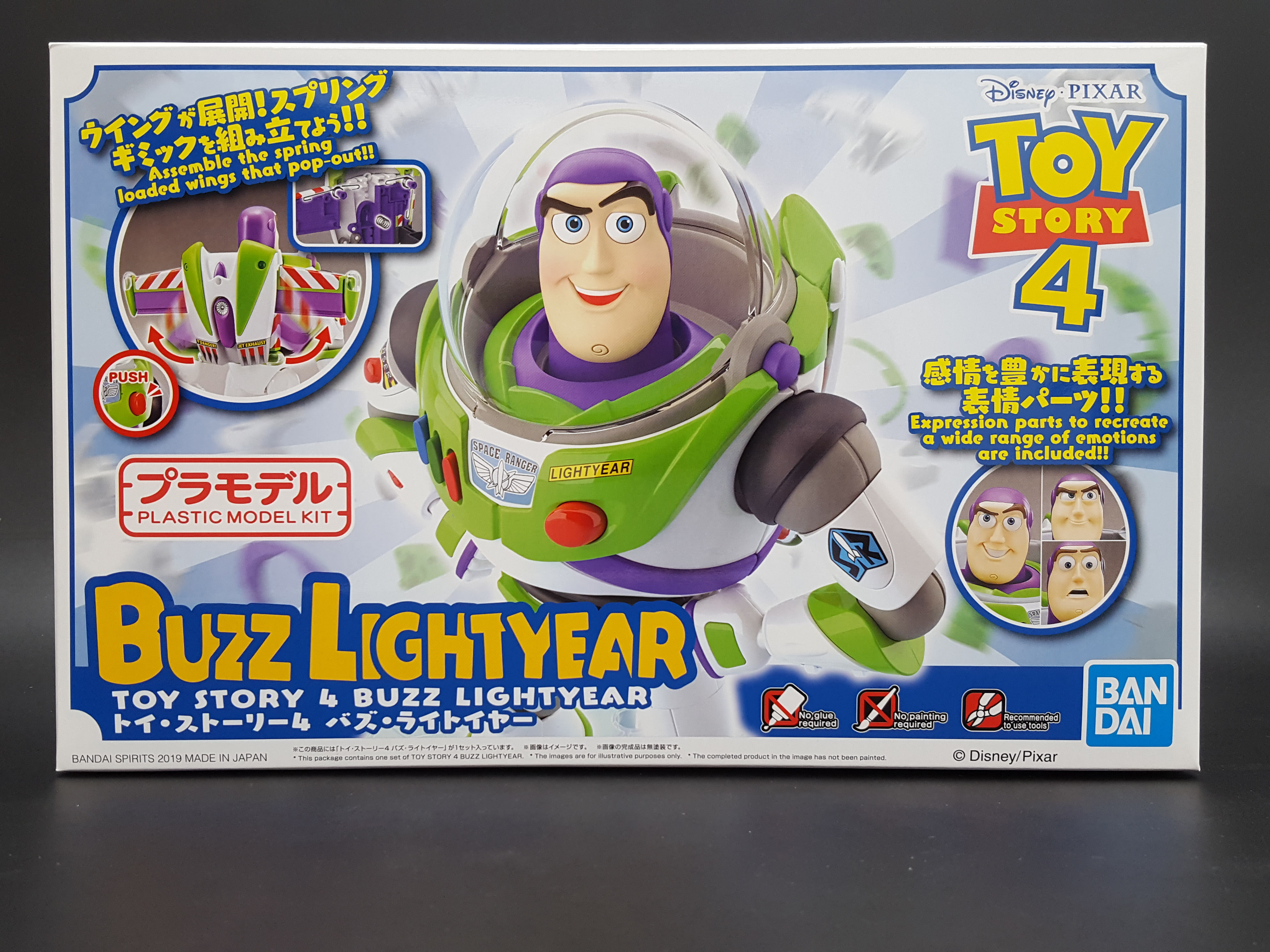 Celebrating the release of “Toy Story 4,” Bandai introduces its new Cinema-rise Standard line with Woody and Buzz Lightyear! From what we can tell, this line will more or less be like the Figure-rise Standard line, with a focus on characters from the movies.

Buzz’s box shows an interesting gimmick — spring-loaded wings that I can’t wait to see in action! Like Woody, he comes with three expression plates, too, so you can swap his look whenever you like. 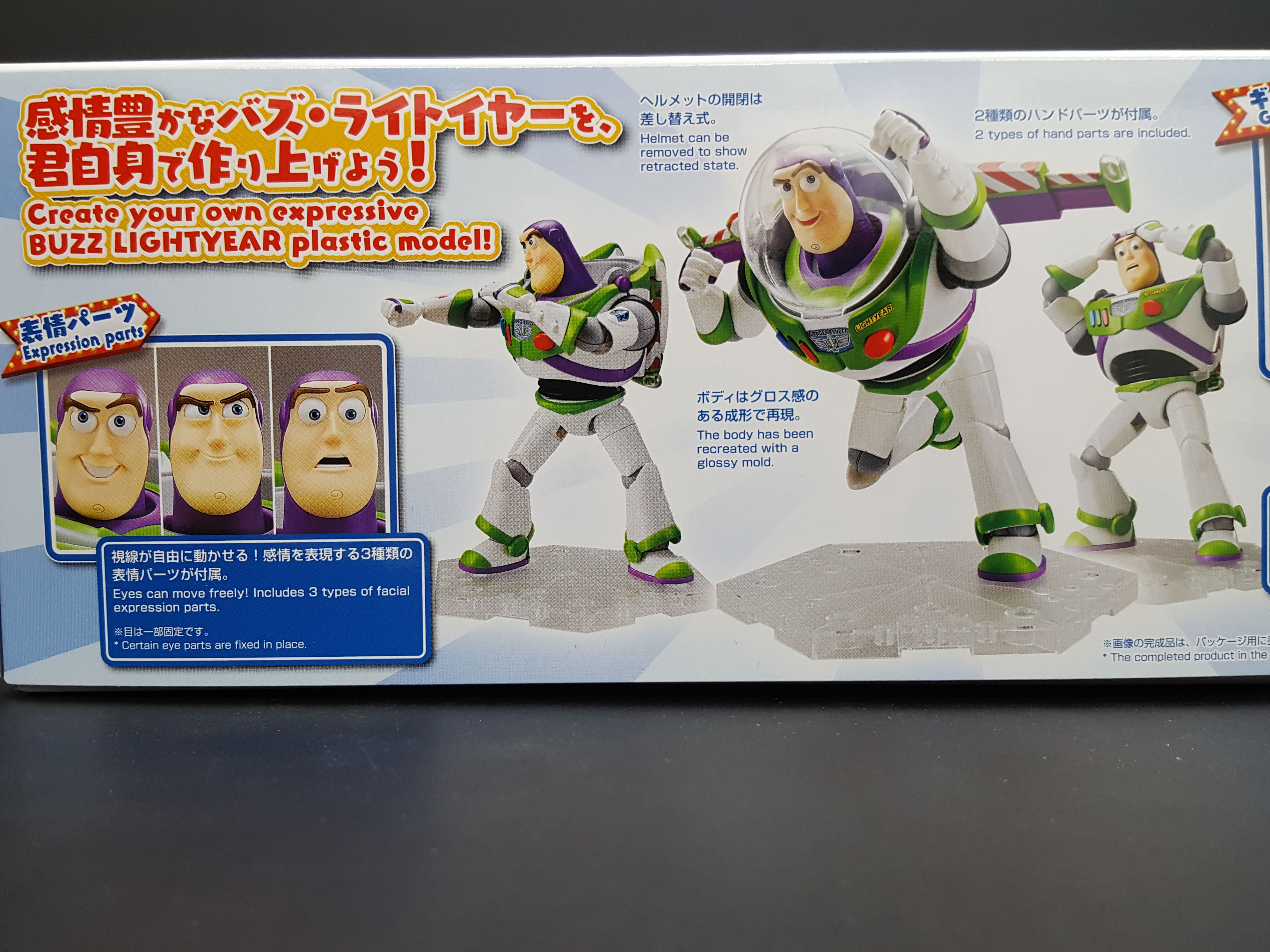 Here’s a look at Buzz’s three straight-out-of-the-movies expressions, and some posing action. The version of Buzz posing here has been painted, so keep in mind that a little detail work may be needed to get him looking the same.

We can see his wings in both open and closed positions, and his helmet in place or off. These are just the kinds of options you’d expect from a toy of Buzz Lightyear, so it’s great to see Bandai going the extra mile to accomplish all this in a model kit! 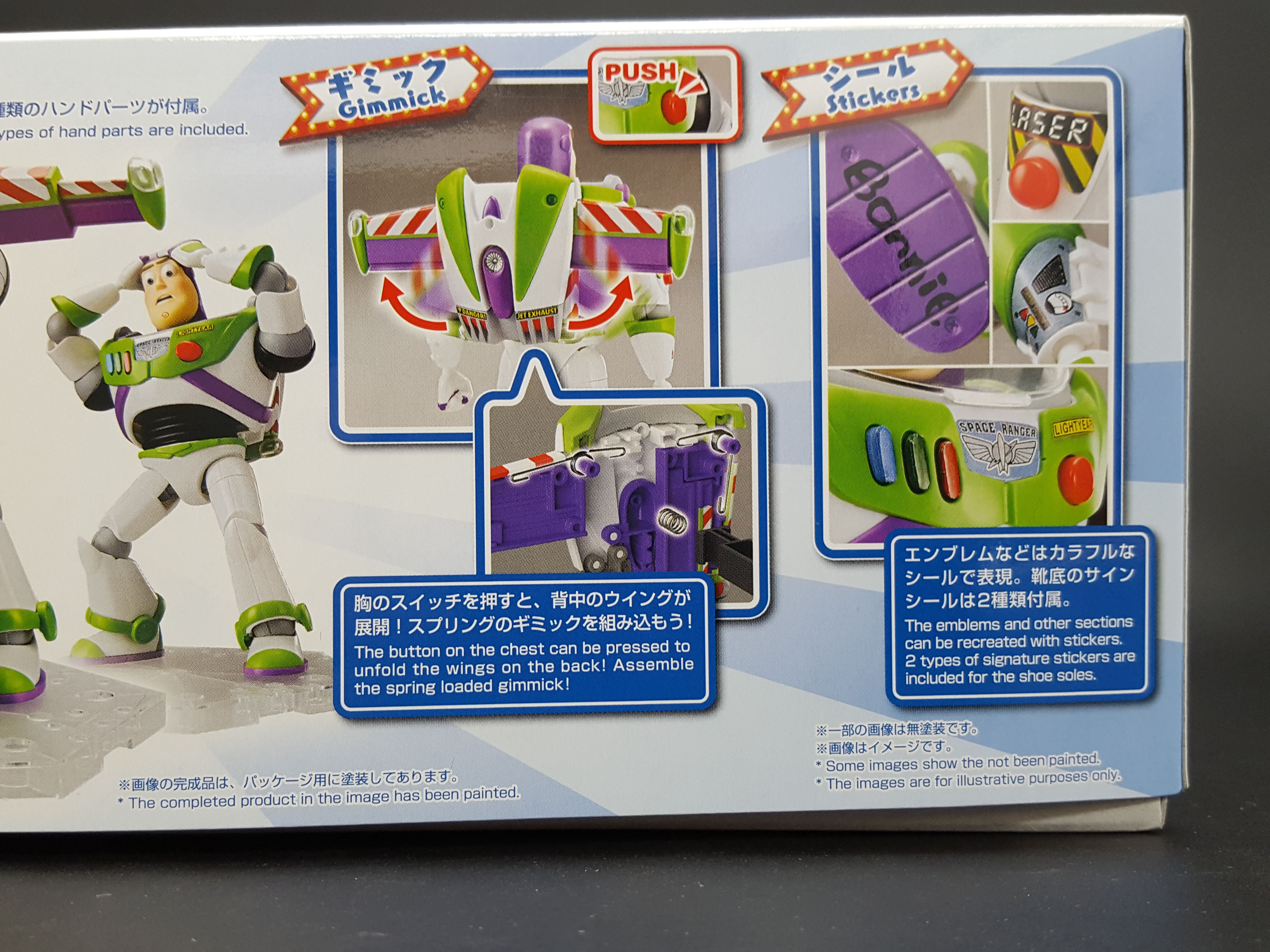 We’re shown here how the wings pop out when you push the button on Buzz’s chest, thanks to a couple small metal parts and a spring loaded into the backpack. It’s a pretty simple setup with promising results!

Like Woody, there are stickers on this kit, though because Buzz has more details, you’re getting more stickers, too. Some of these would be very hard to paint on yourself — but keep in mind the actual Buzz in the movies has stickers, so this is technically pretty accurate! (Thinking of the control panel scene, myself.) 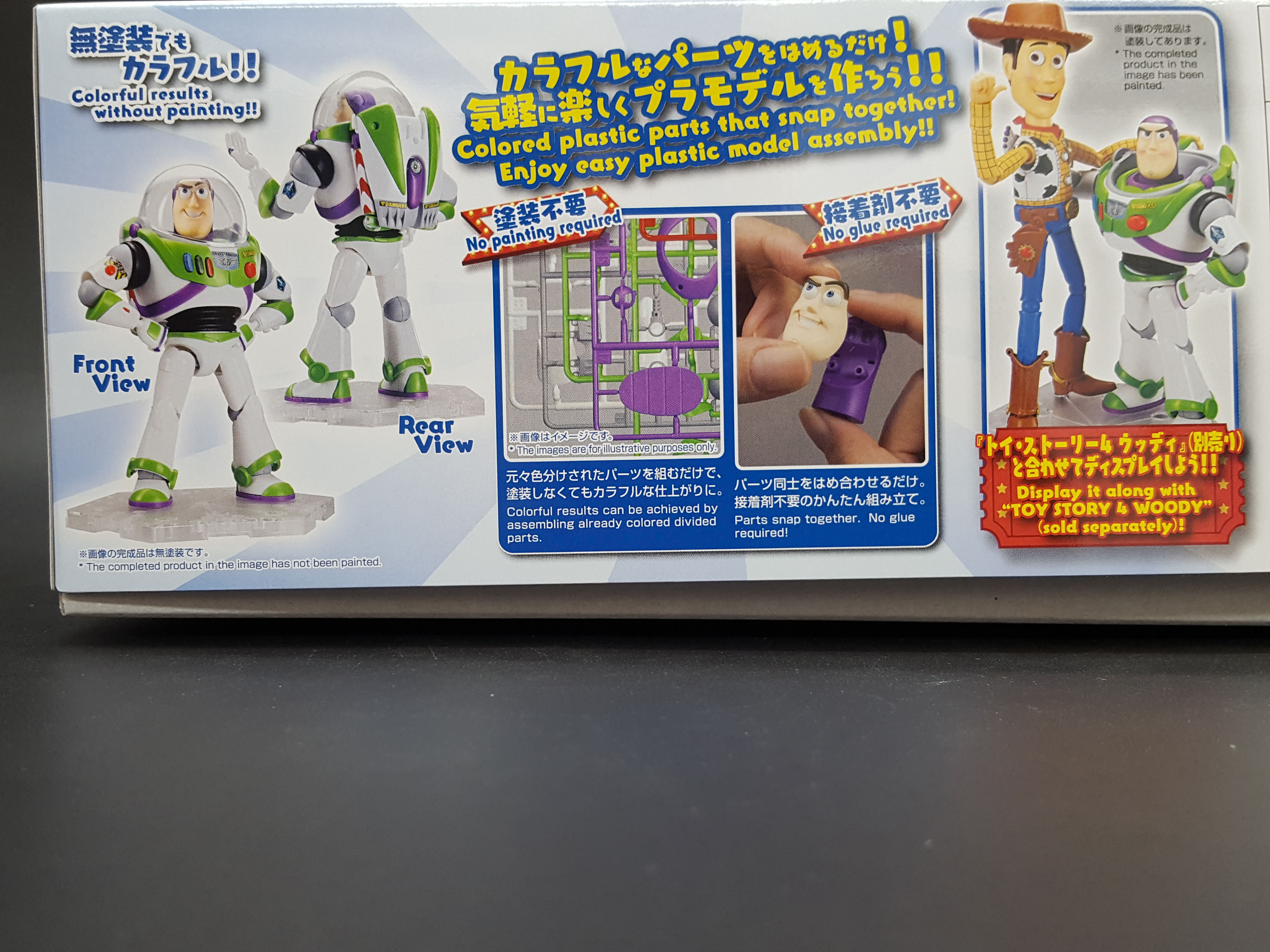 Here we get a shot of Buzz finished and unpainted to give you an idea of what to expect out-of-box. It’s not bad! There are actually very few differences between this image and the one above that’s painted.

As with Woody, Bandai makes sure to describe just how the snap-fit situation works so that folks who are unfamiliar with model kit building can feel comfortable grabbing this as a first-time build. 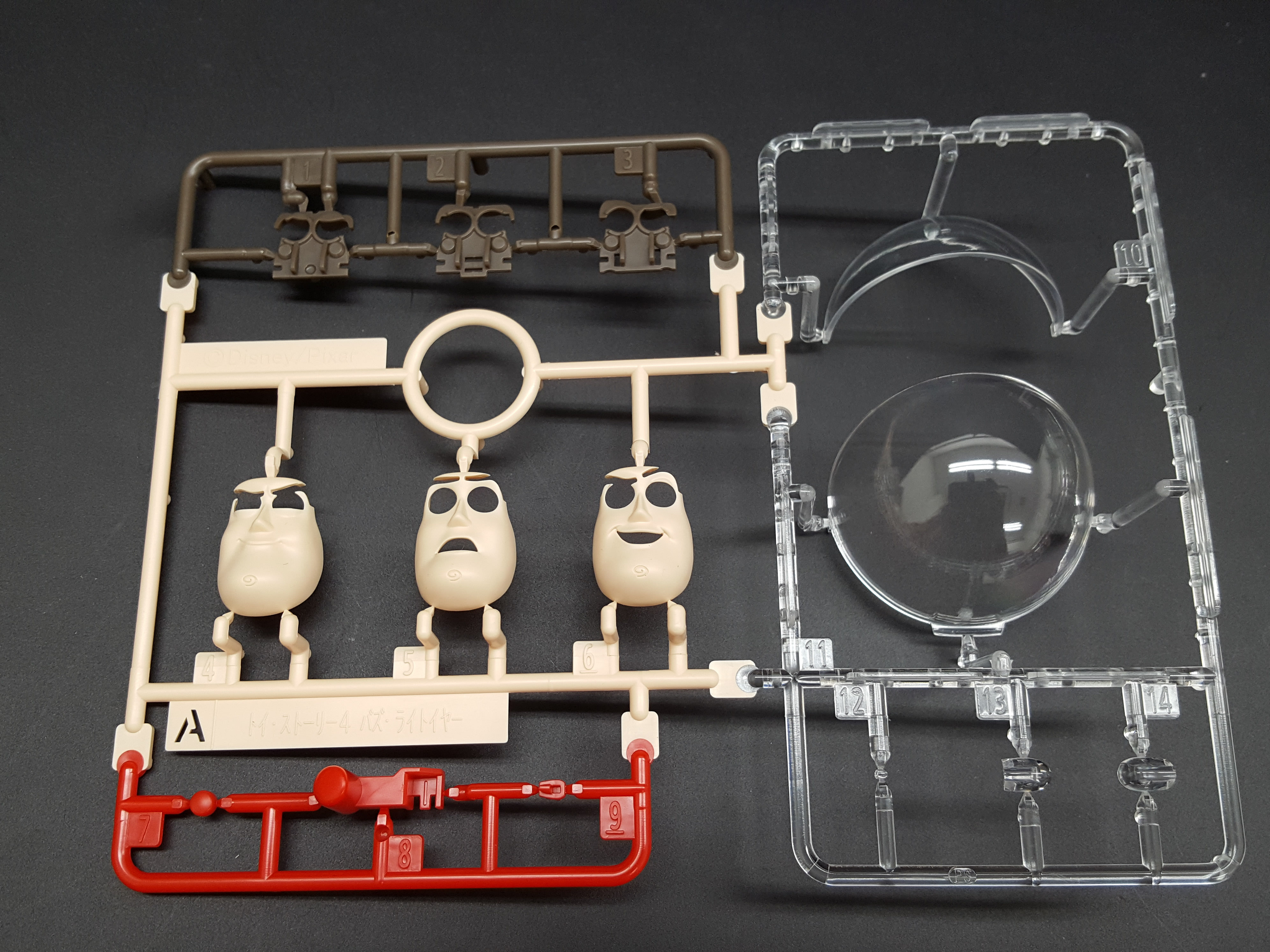 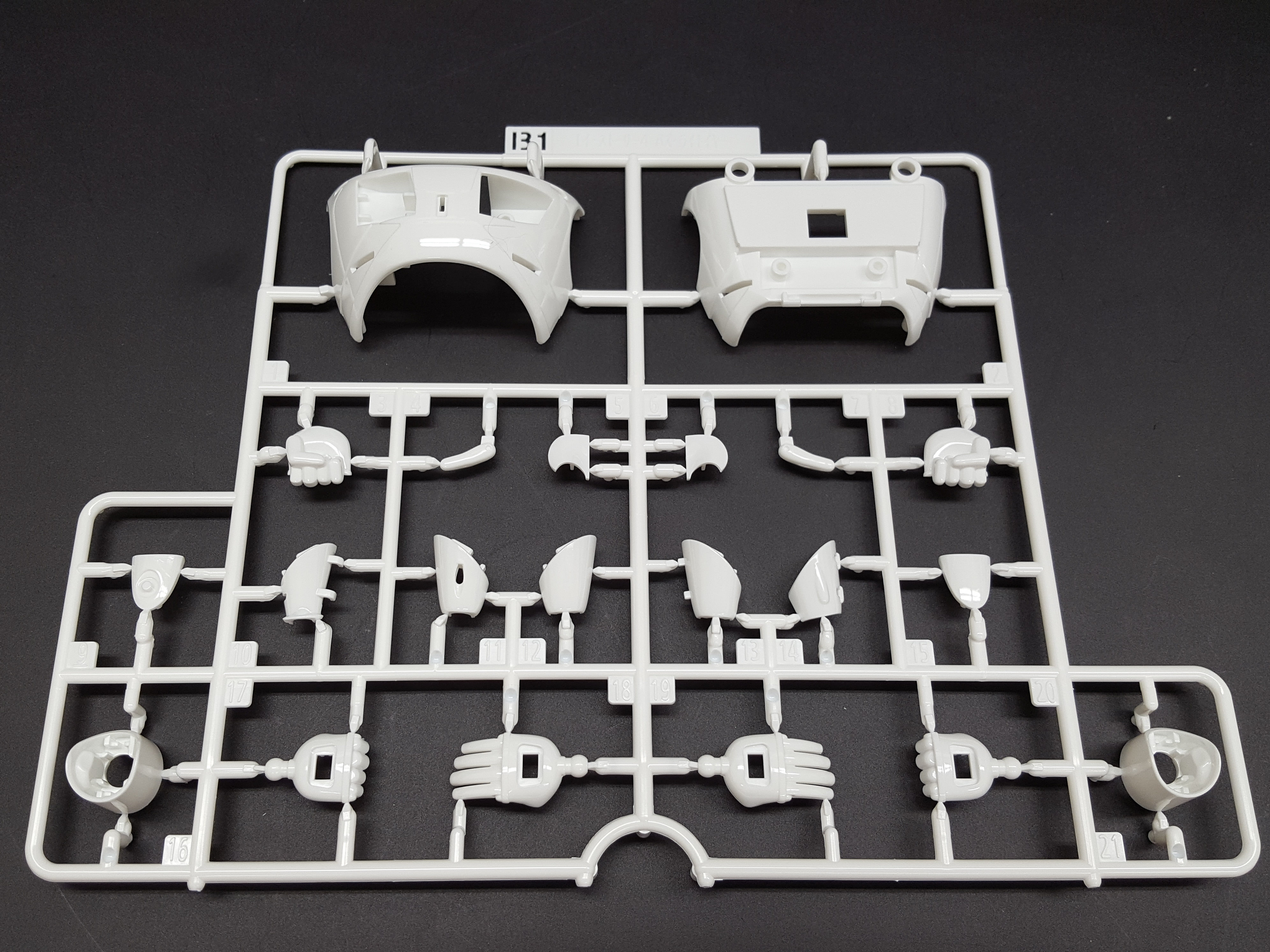 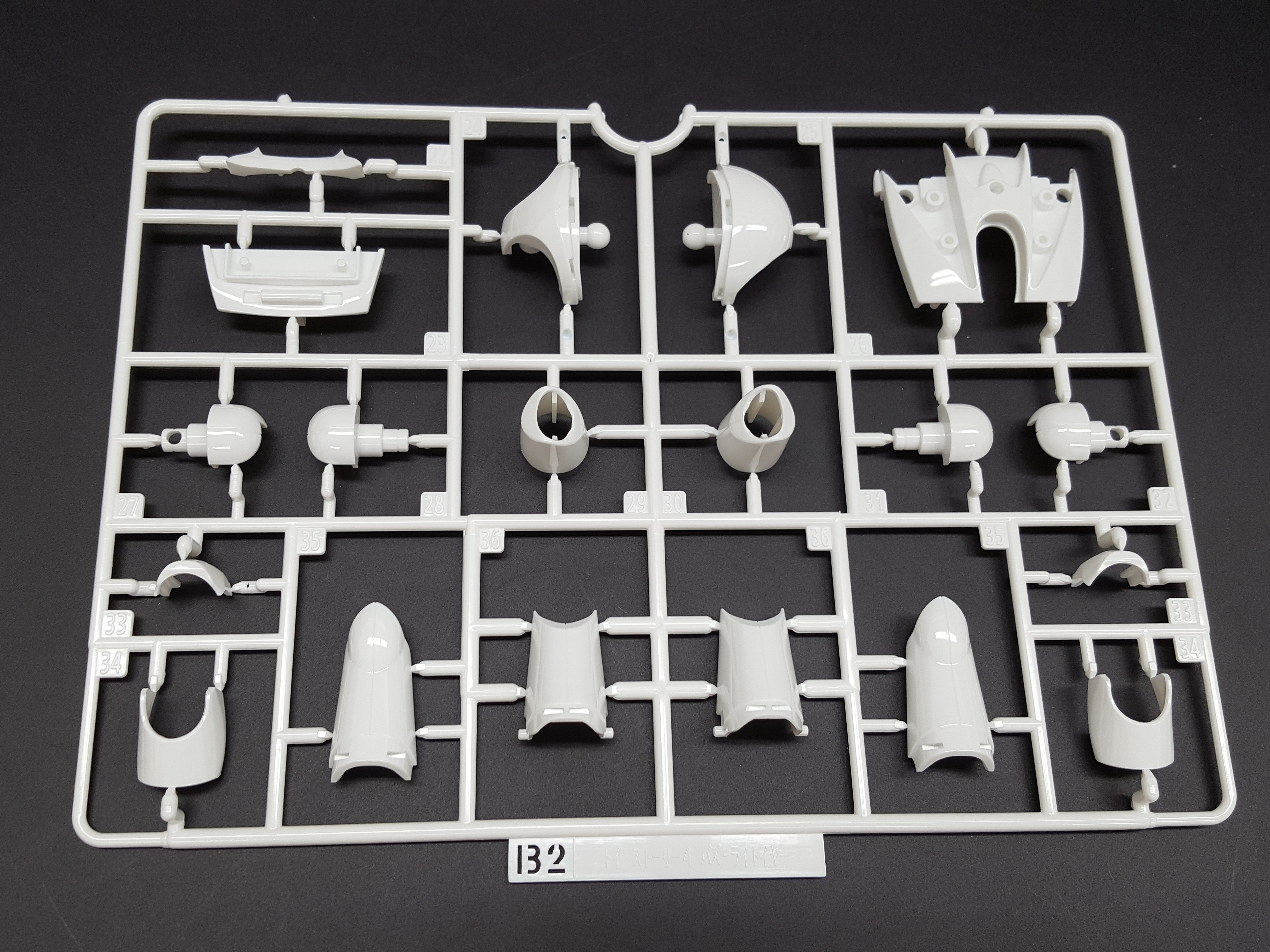 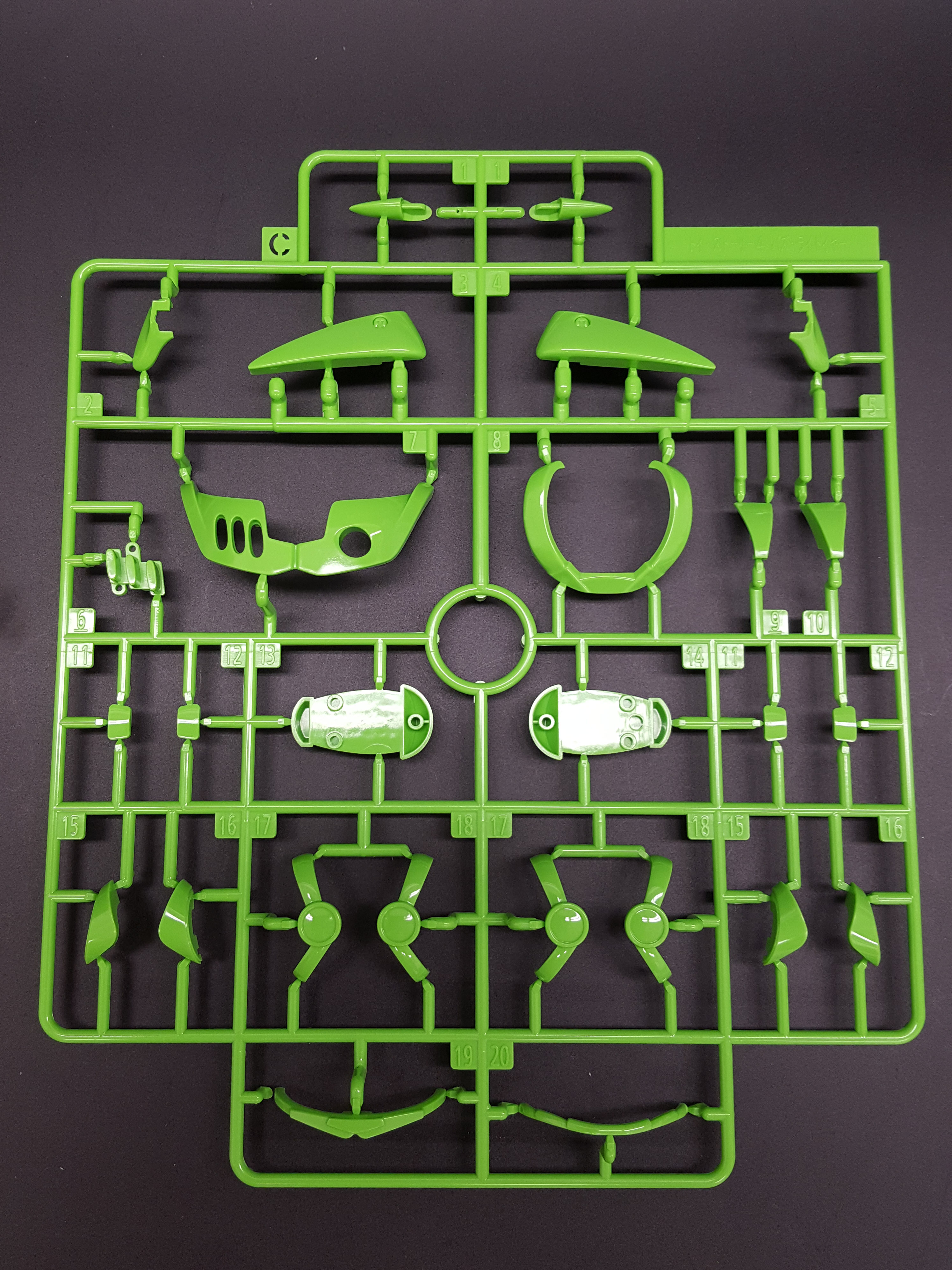 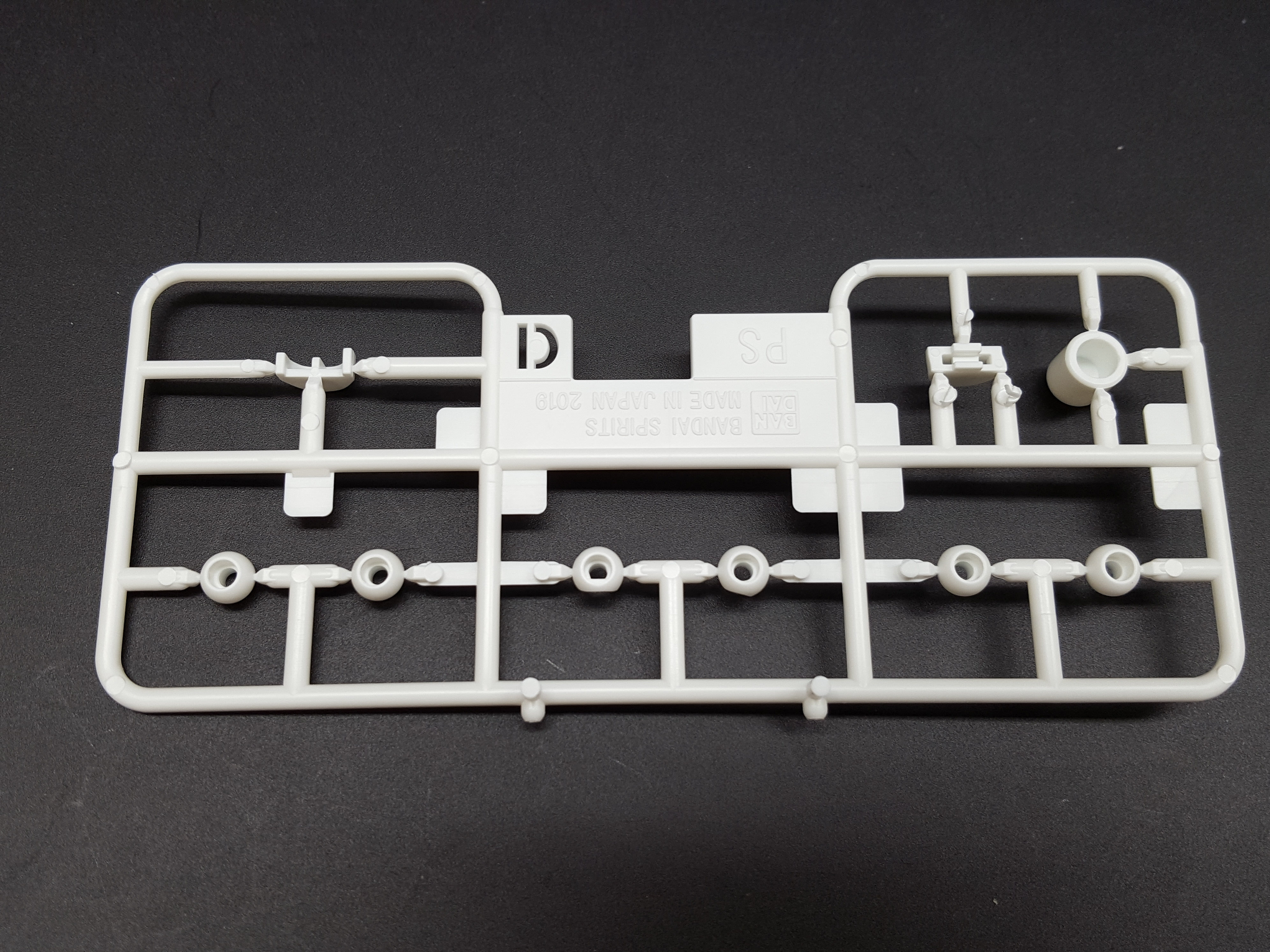 The balls on this runner are eyeballs! 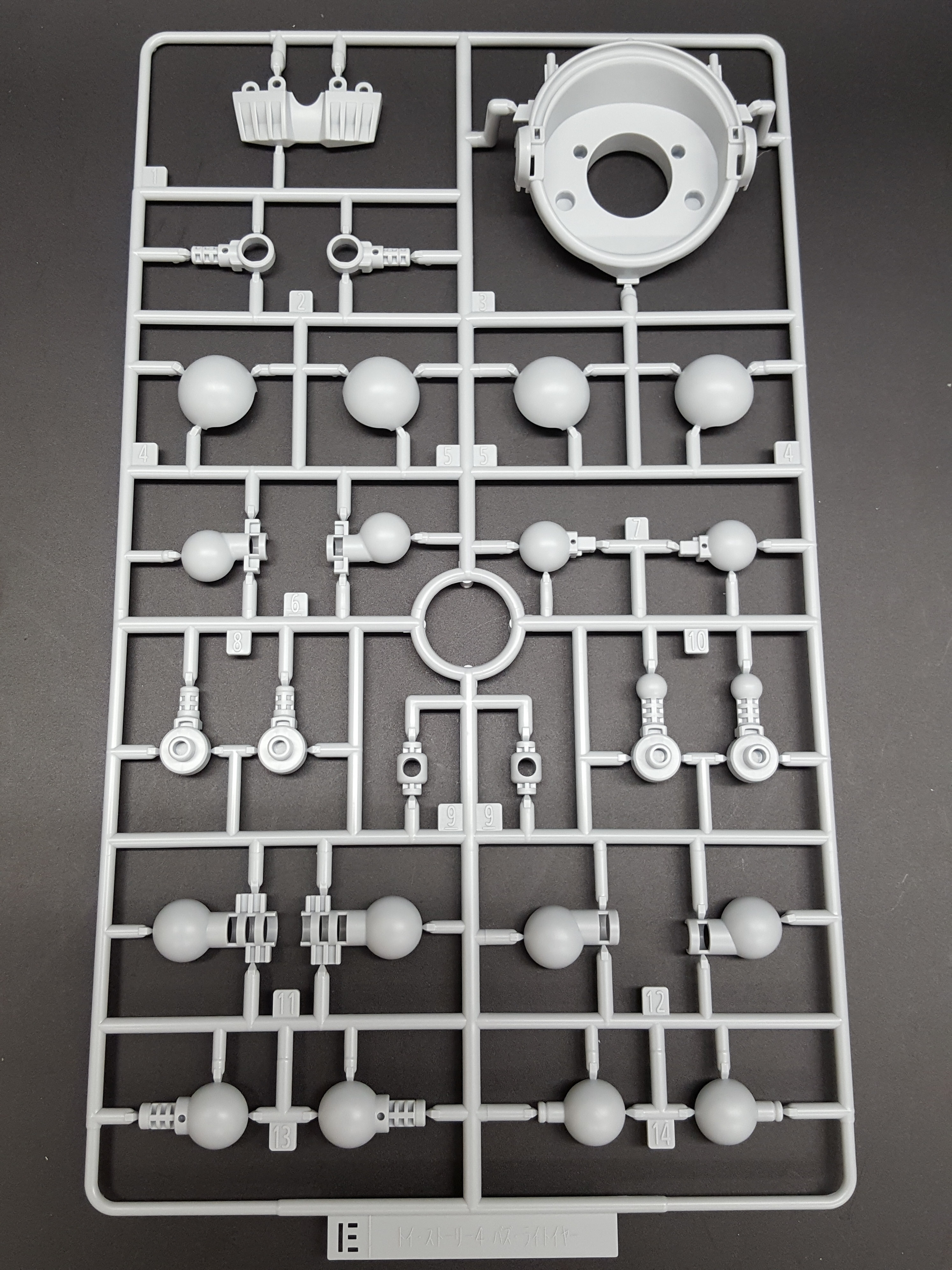 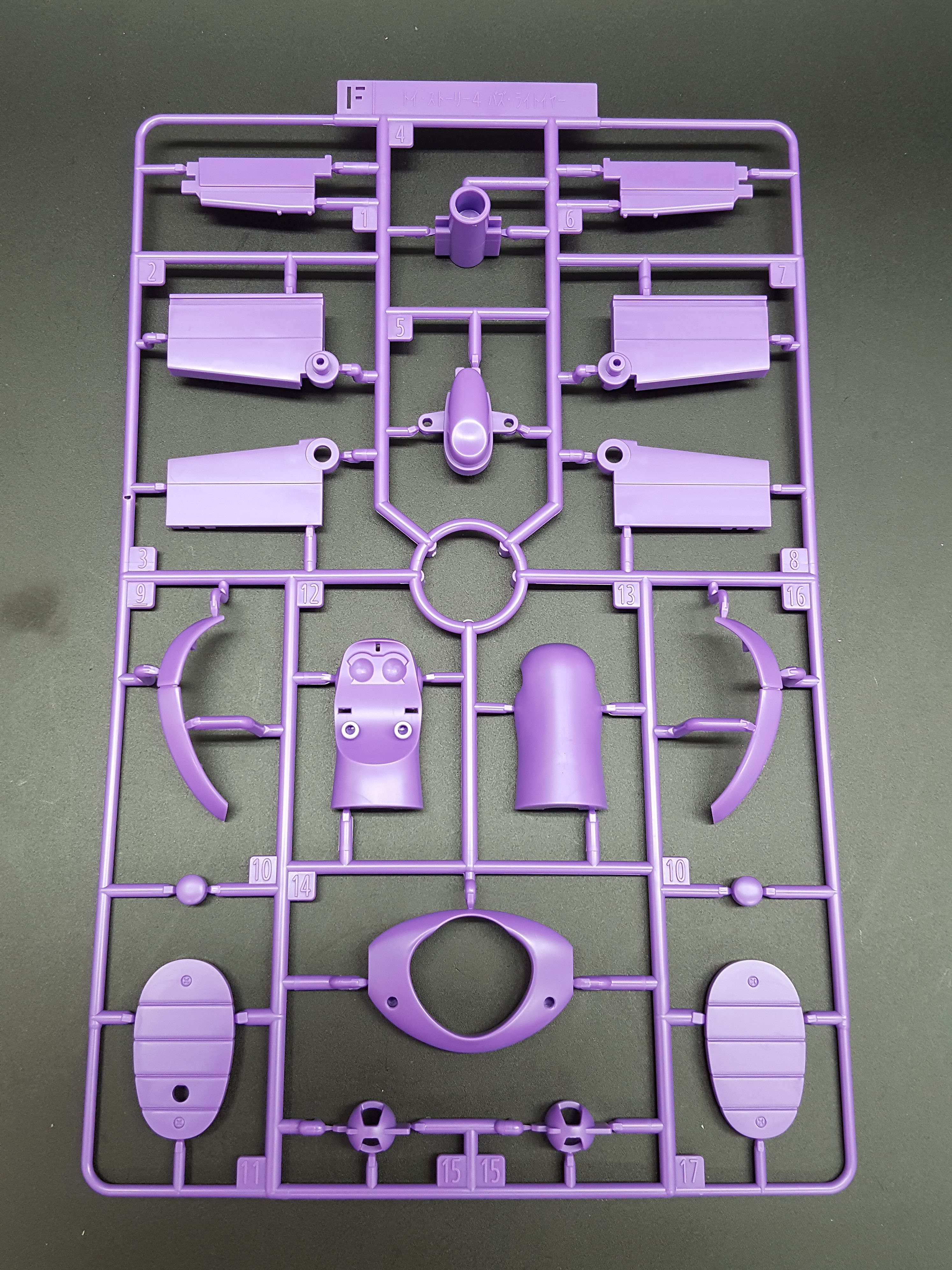 The number of stickers here is a little unfortunately, but some of them could easily be handled with paint or a marker instead. If you use the Andy or Bonnie stickers, you’re going to lose the actual grooved texture on the bottom of the feet — personally, I’d just take a permanent marker to it myself and skip the stickers.

What do you think — will you build this one yourself? We’ll be showing it off a little later on Gunpla TV, so keep your eyes open for that episode!