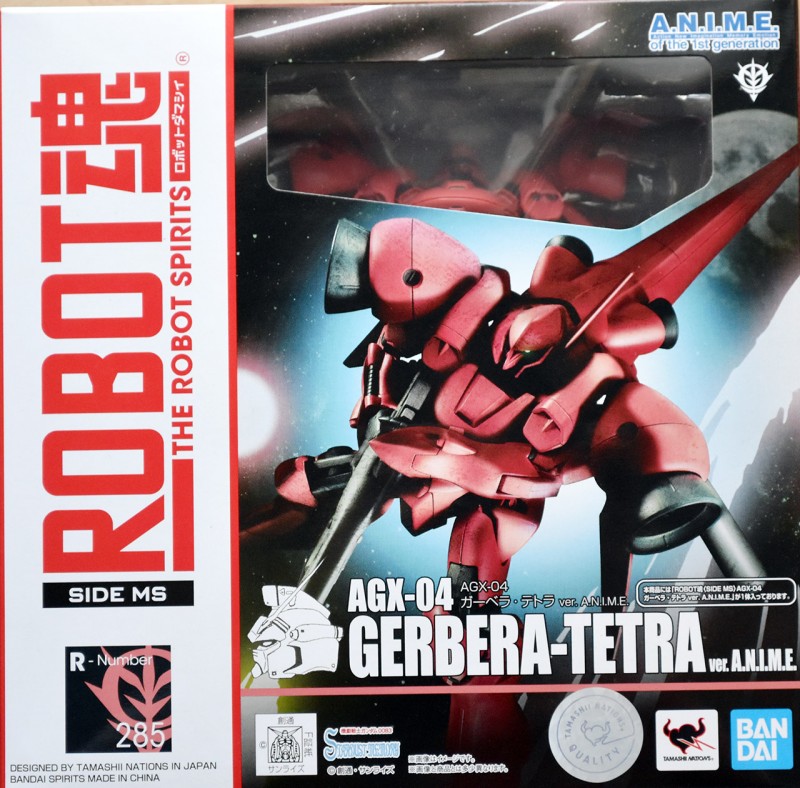 For fans of the mecha anime classic Gundam 0083, we finally have one of its most iconic designs given the Robot Damashii treatment. Specifically, the gloriously sleek Gerbera Tetra and this toy really doesn’t disappoint.

One of the more tragic characters in Gundam 0083 is Cima Garahau, portrayed magnificently by Mari Mashiba. Cima saw not only the horrors at the start of the One Year War firsthand but also had her home colony of Mahal turned into the Solar Ray Cannon by her own forces.

Unfortunately, much of Cima’s backstory was left out of the series, resulting in what looks like a willfully sadistic character without much reason for it. This was rectified by the events covered in the anime short, Mayfly of Space (shown below), which gave Cima’s character some much needed justification for her vindictive actions.

Towards the end of the series, Cima holds the Moon hostage with a potential colony drop and also gets a new mobile suit partly out of it. Considering that Anaheim Electronics was full of former Zeonic scientists, one of the Gundam Project mobile suits, that of the GP-04, was repurposed into the formidable Gerbera Tetra.

Even with the Gerbera Tetra, Cima met a particularly epic fate and was killed in action (shown below). However, her fearsome Gerbera Tetra and attitude won fans over.

In order to give the mecha in Gundam 0083 more definition, Shoji Kawamori and Hajime Katoki handled the more typical Federation mobile suits, leaving Mika Akitaka to pen the Zeonic designs.

The result was some of the sleekest and most memorable Zeonic designs seen in the Gundam pantheon of mecha, with the Gerbera Tetra being a stand out example.

In any case, Bandai Spirits has done an amazing job with this toy and done Mika Akitaka’s original design proud. 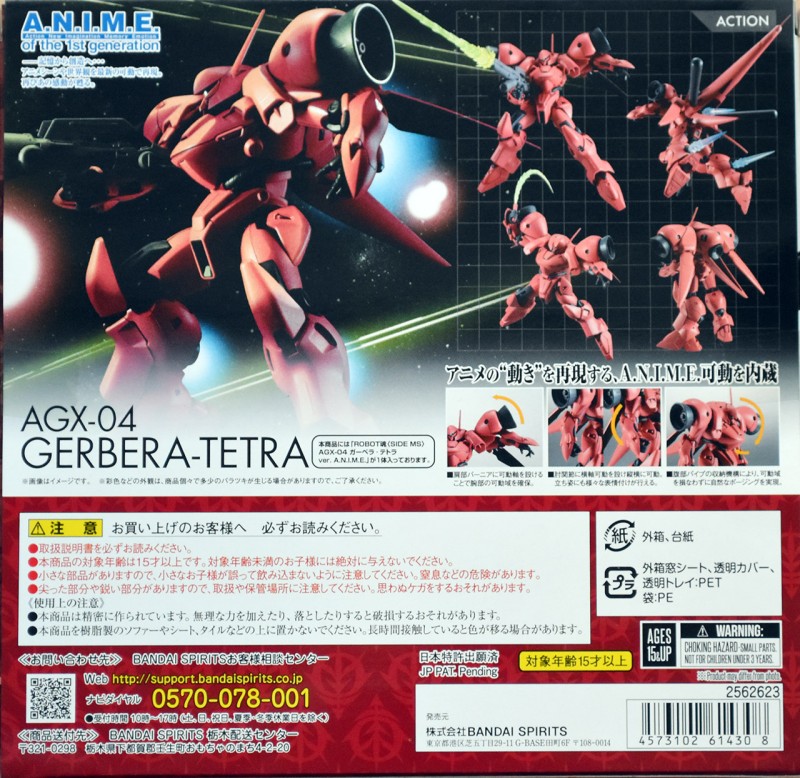 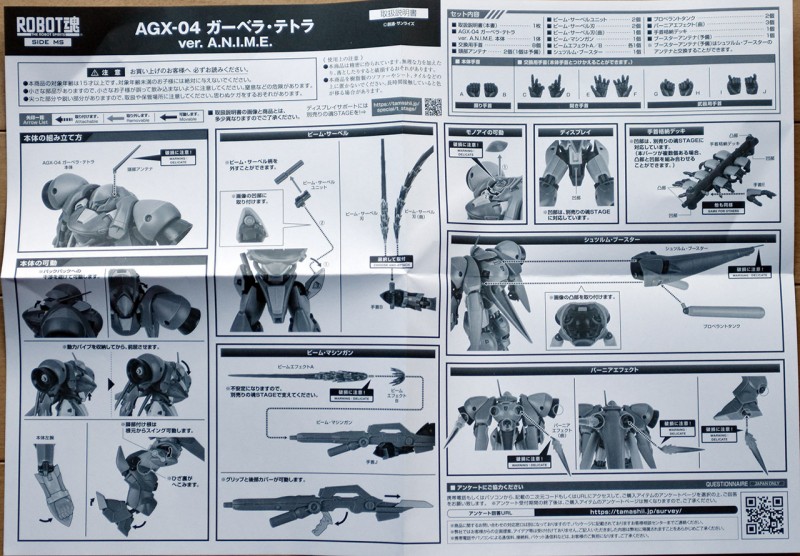 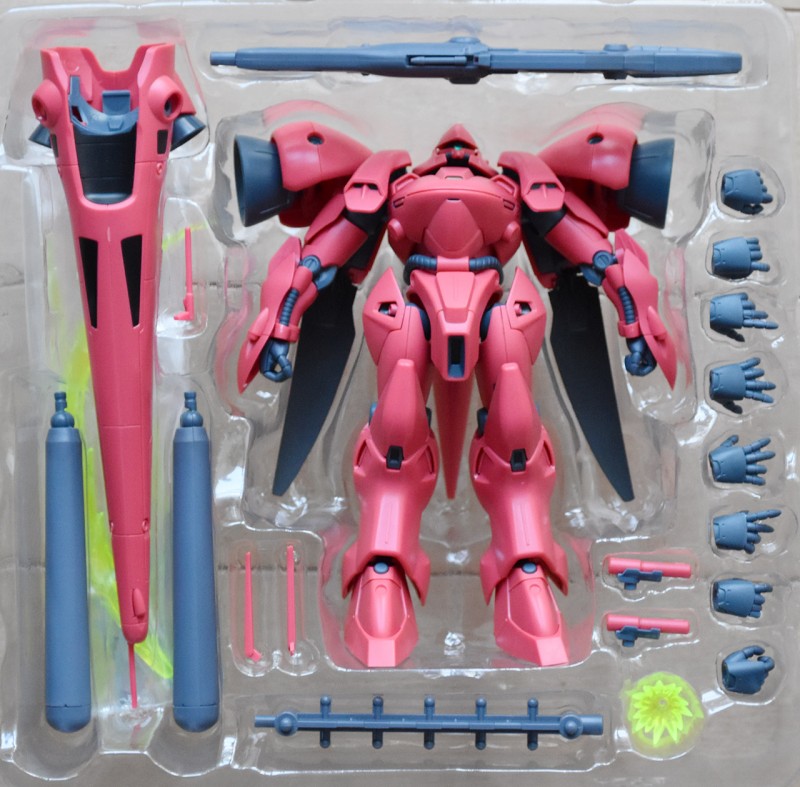 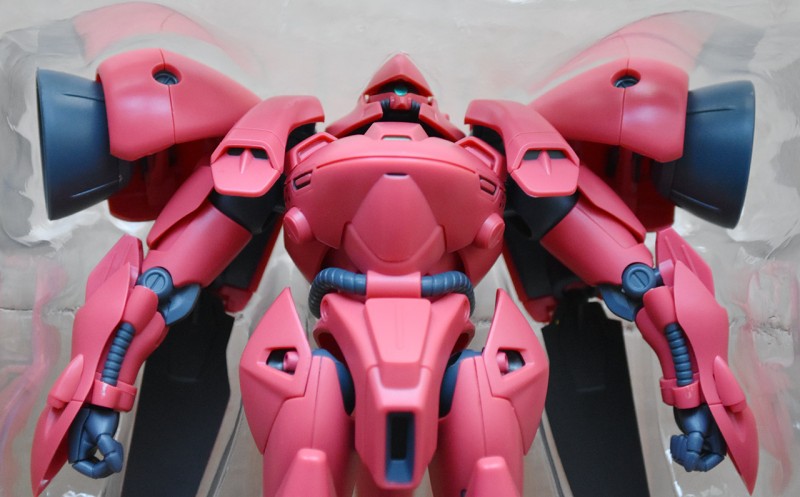 Stick around for the full review, as that will be up shortly. Also, why the latter photos make the Gerbera Tetra look more pink, that is more down to the lighting than anything else.