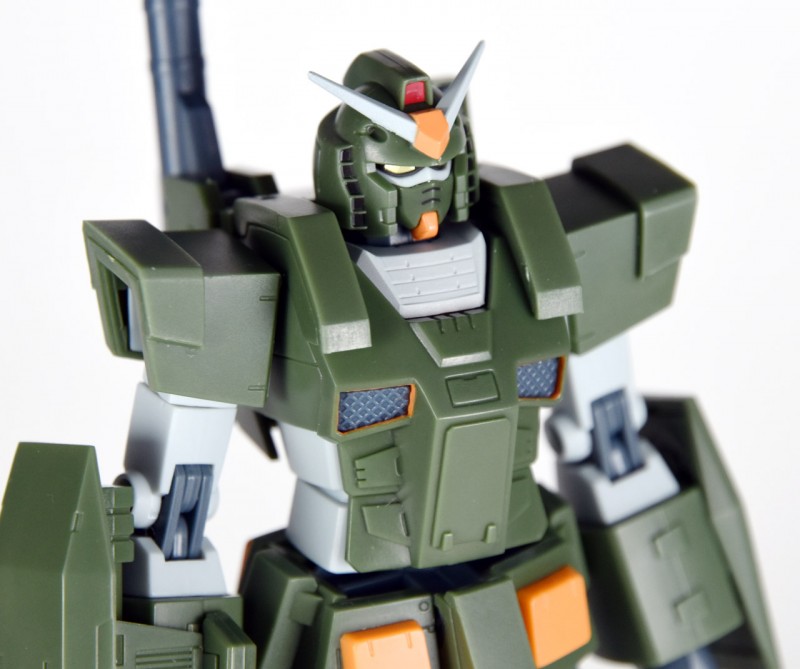 Following the unboxing, here is the review for the latest Ver. ANIME offering that of the mighty Full Armor Gundam. It’s a great figure all told and one with an inordinate amount of accessories.

As a result, there have been a great number of model kits of the Full Armored Gundam over the years. However, not so many figures, and it’s here that Bandai seems keen to rectify matters. 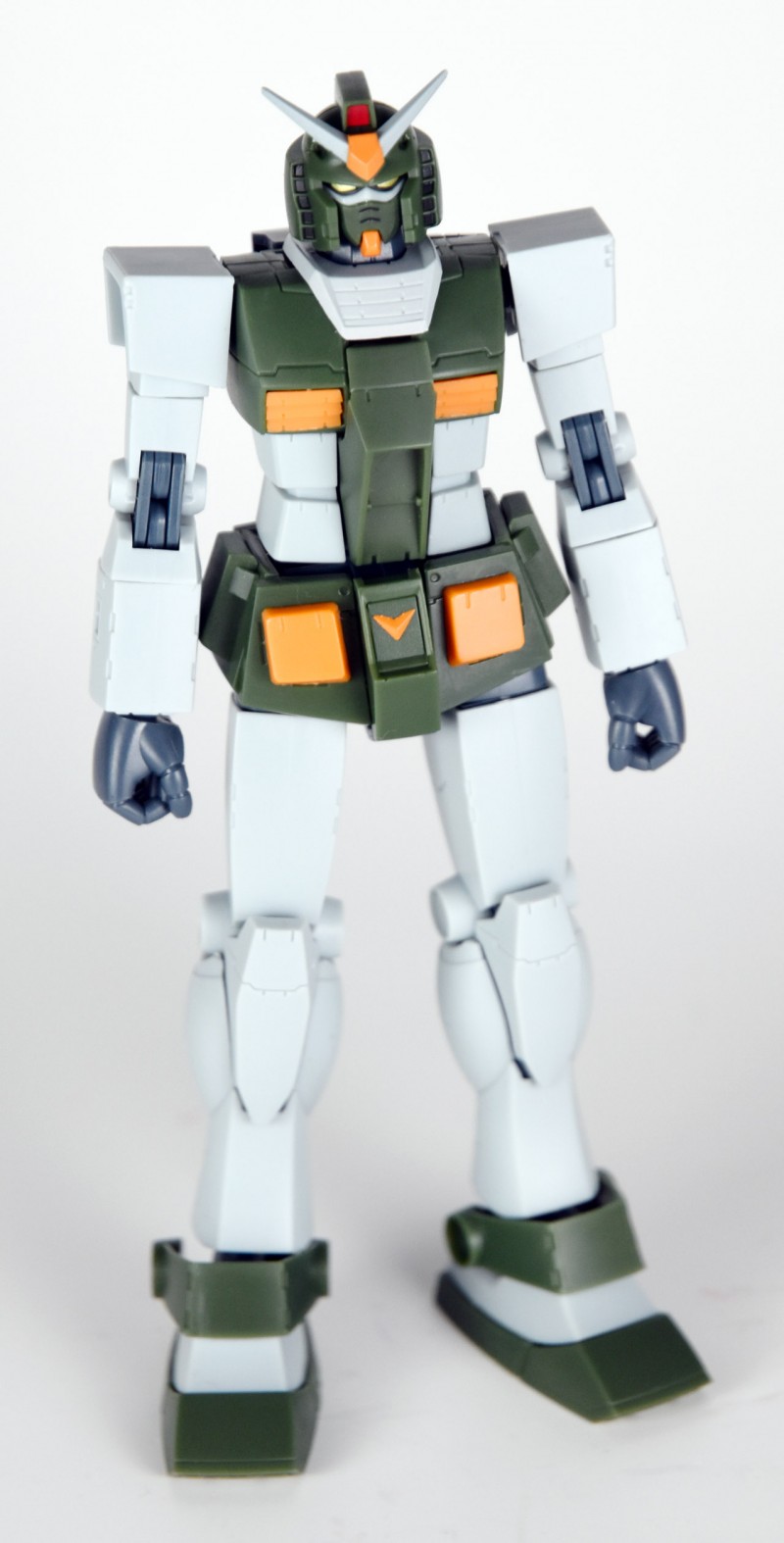 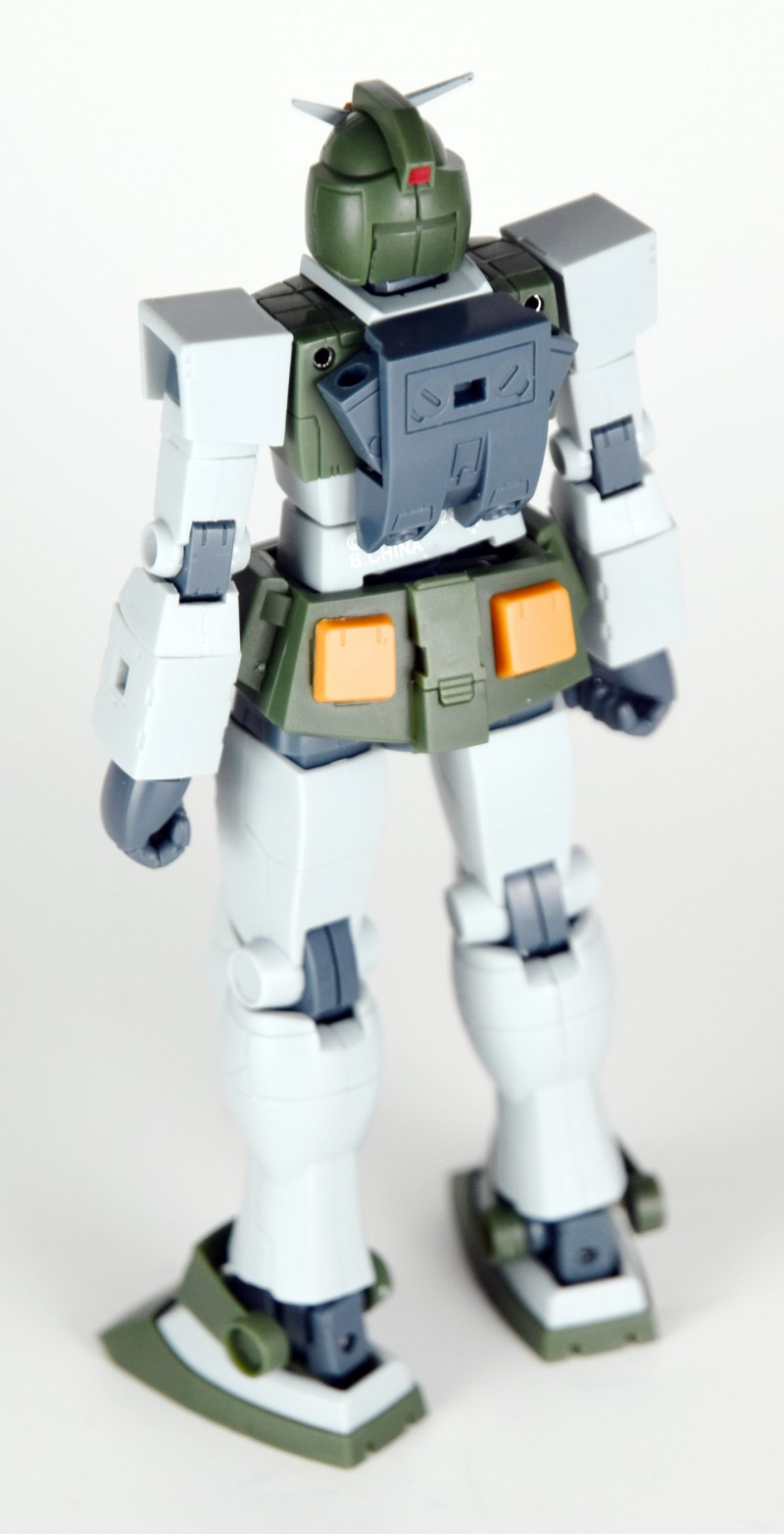 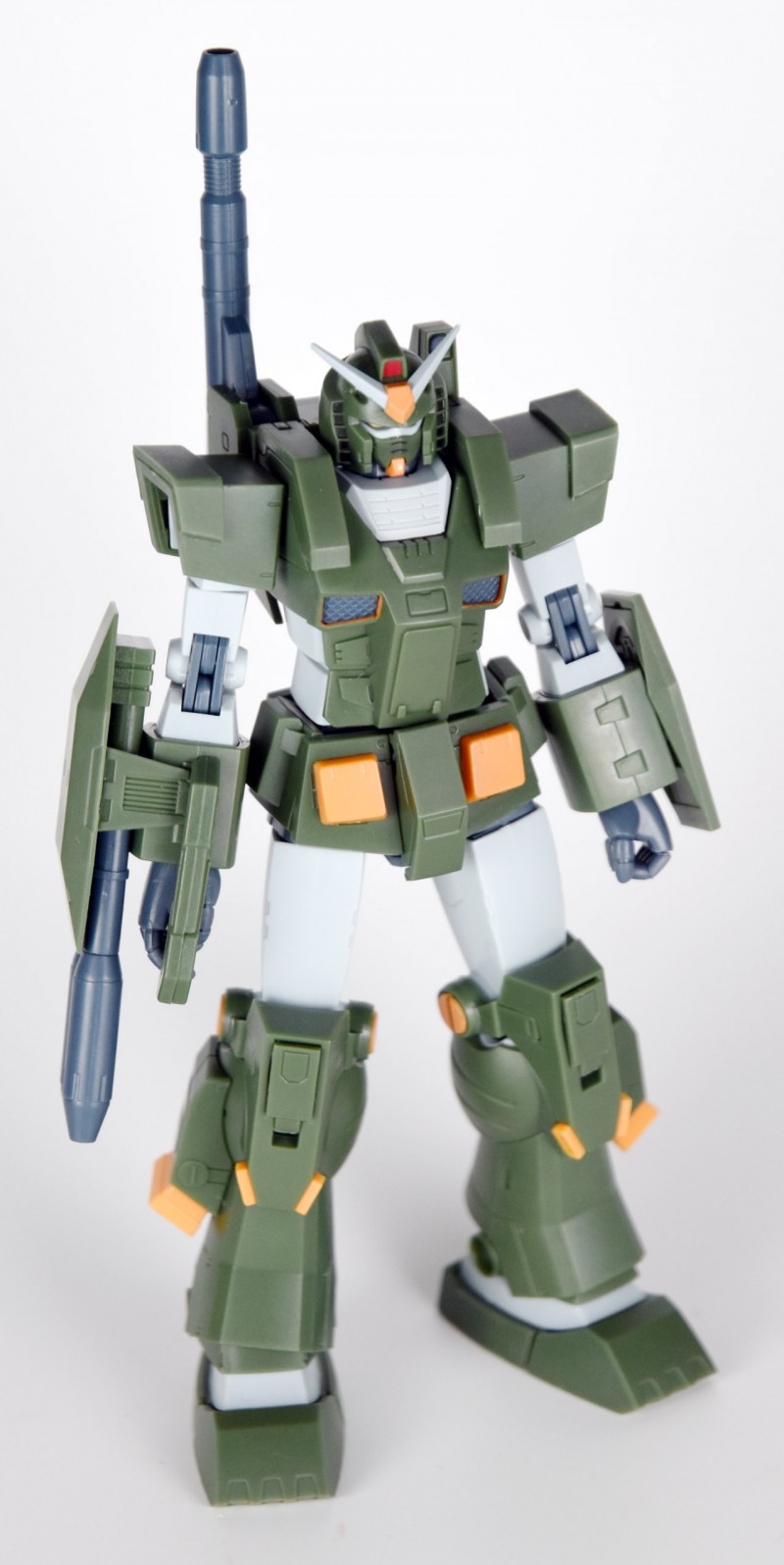 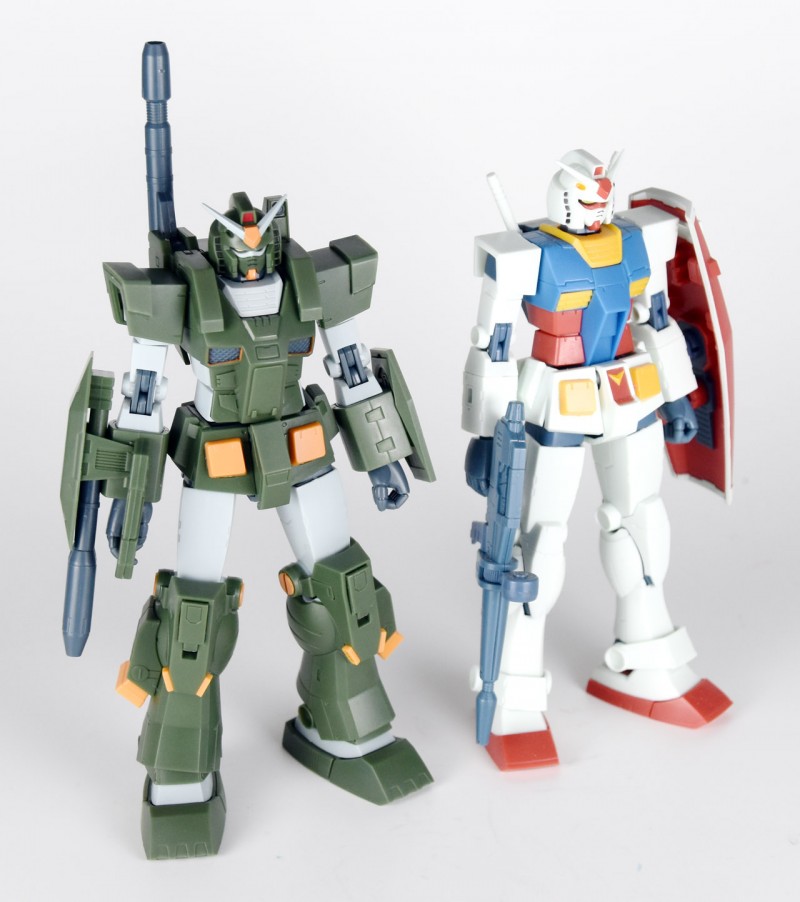 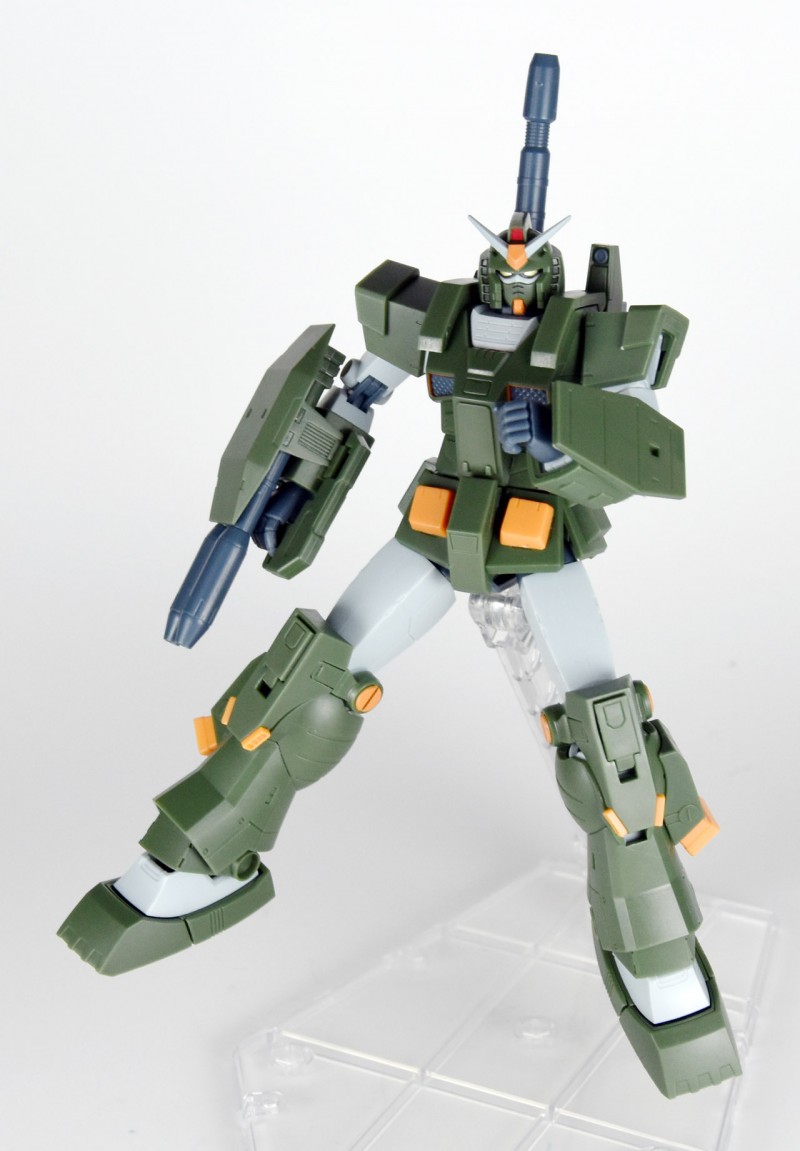 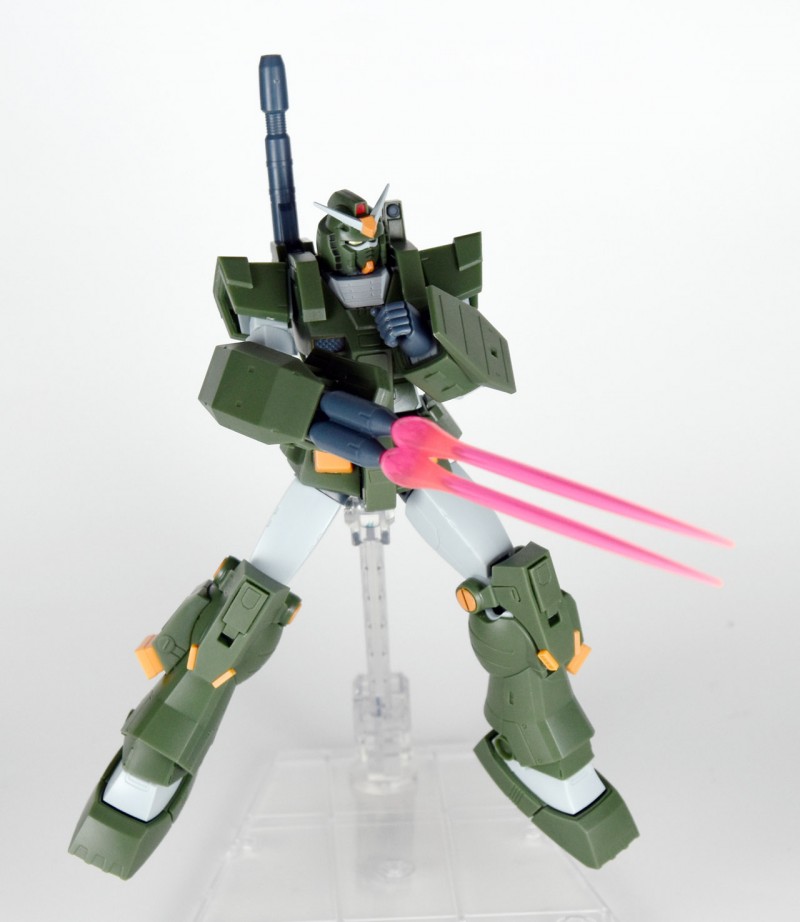 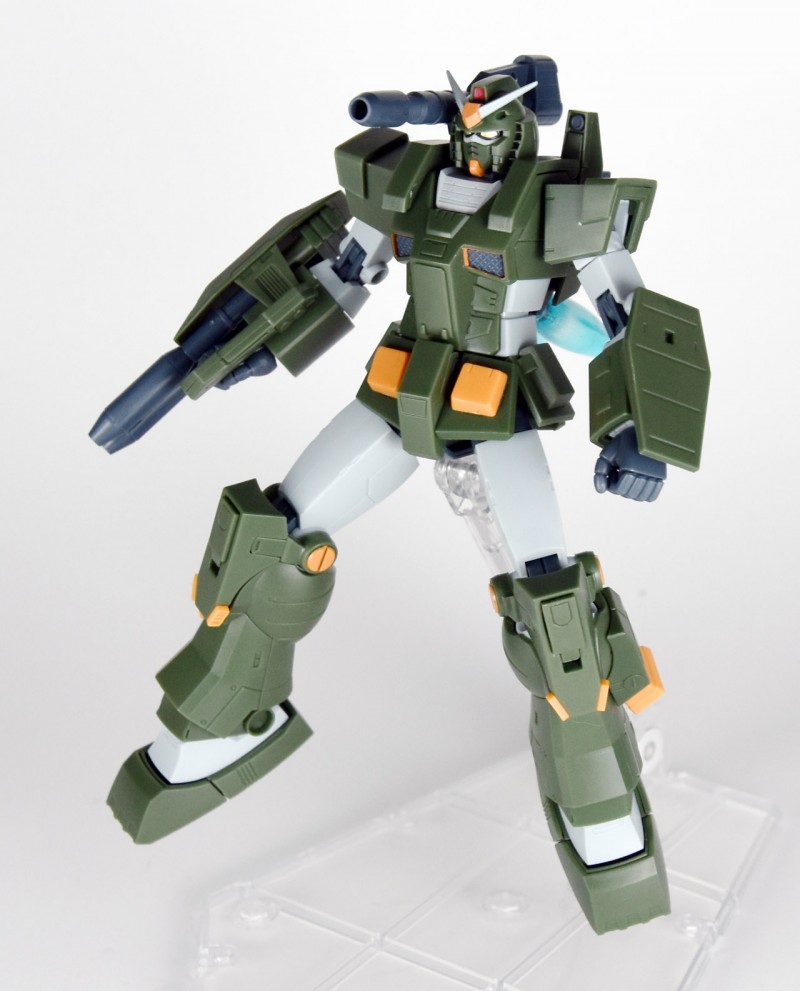 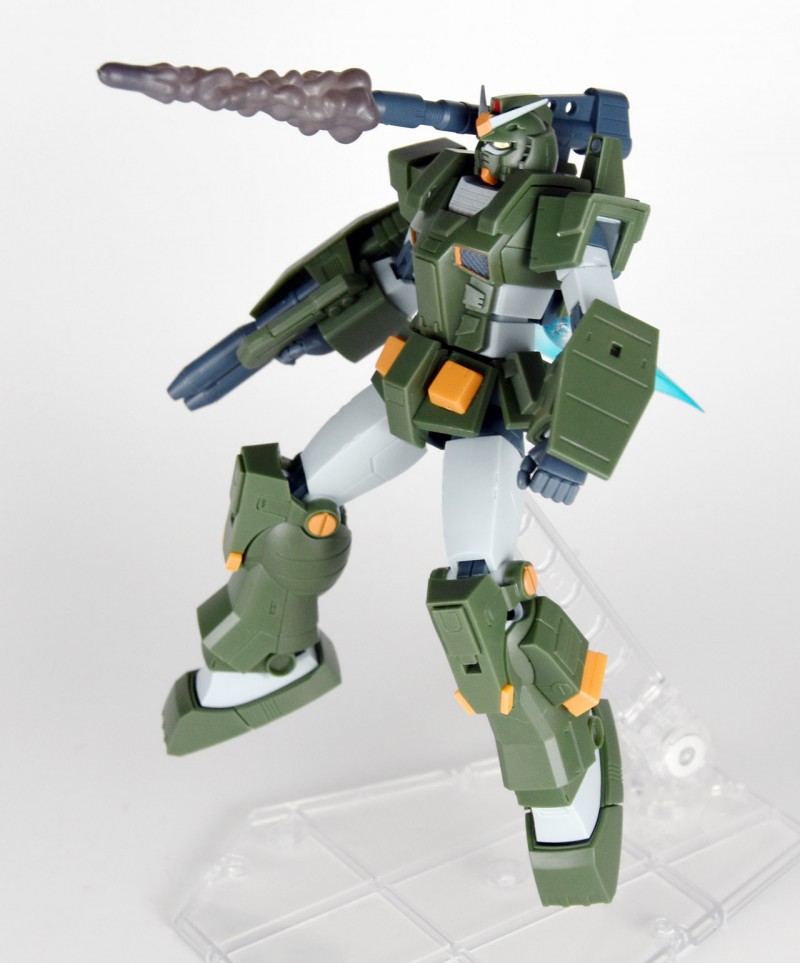 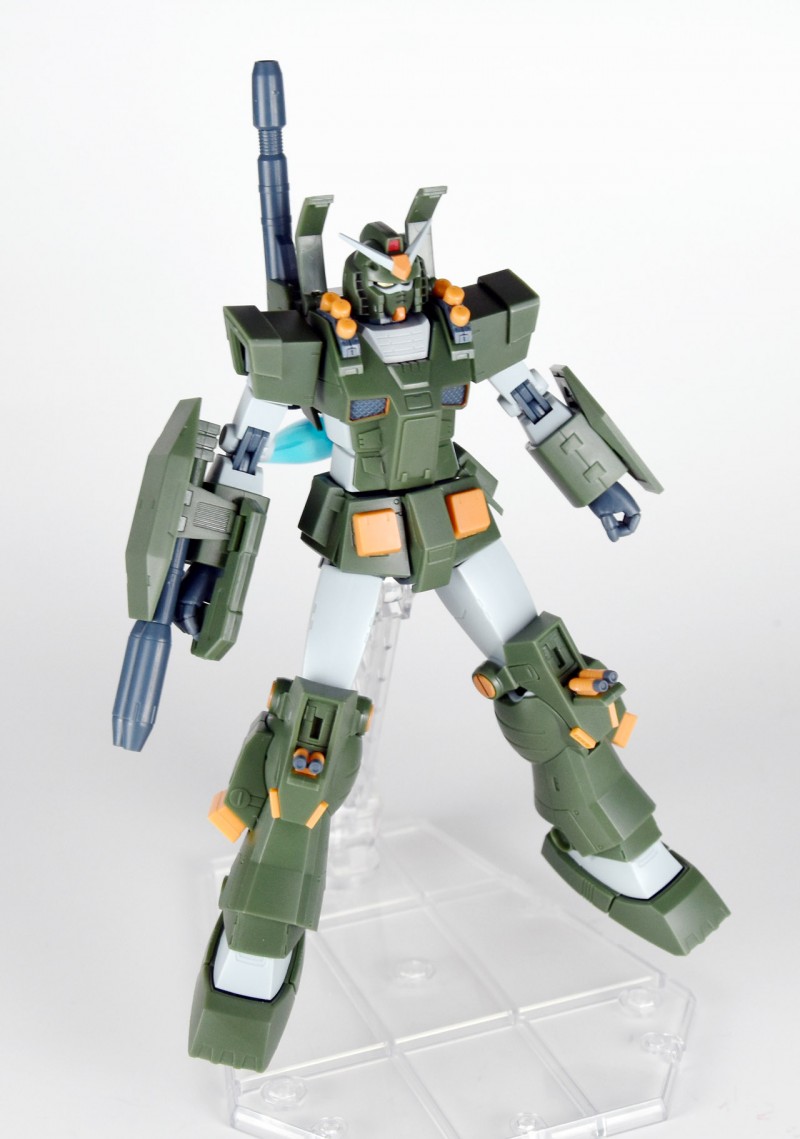 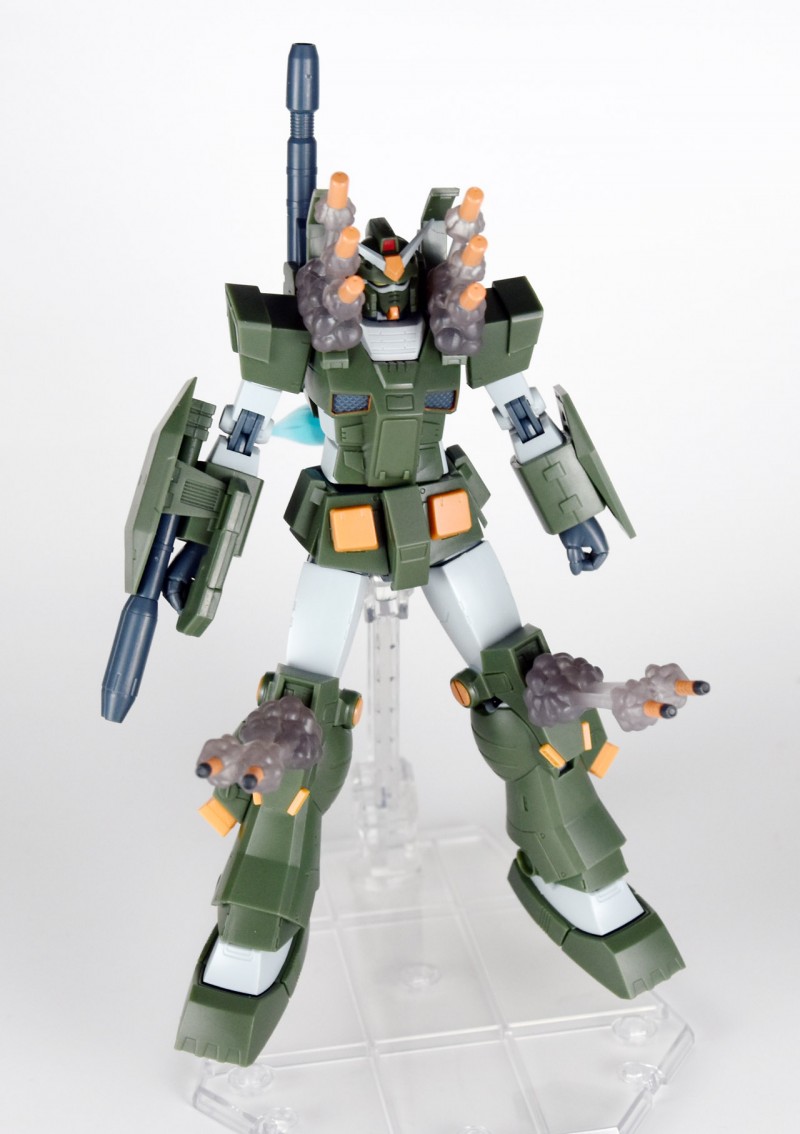 The base Gundam figure here is basically the same as the original Ver. ANIME release, bar some obvious coloring changes. The armor parts are then separate and can be in theory affixed to the standard Gundam but the coloring would obviously be off.

While the base Gundam figure has a very wide array of movement and complex articulation, once you affix the armor parts, it limits the inward movement of the chest area. However, the legs and arms are mostly unaffected in terms of their joints once the armor is put on.

In addition to the double beam rifle, you also get a standard Gundam beam rifle, shield, and hyper bazooka. You also get the necessary beam sabers as well but these cannot be used on the figure once the armor parts are affixed.

In terms of gimmicks, the back cannon can swivel down and you get a nice firing effect included. You can also open up the missile launchers and add either standard or launching missiles.

You also get all manner of other firing effects and a variety of hands. The stand shown above is not included but is recommended if you want to do more aerial type poses.

Overall, this is a great figure and very true to the original design. If you are a fan of the MSV mobile suits from Gundam, then this is as classic as they get.