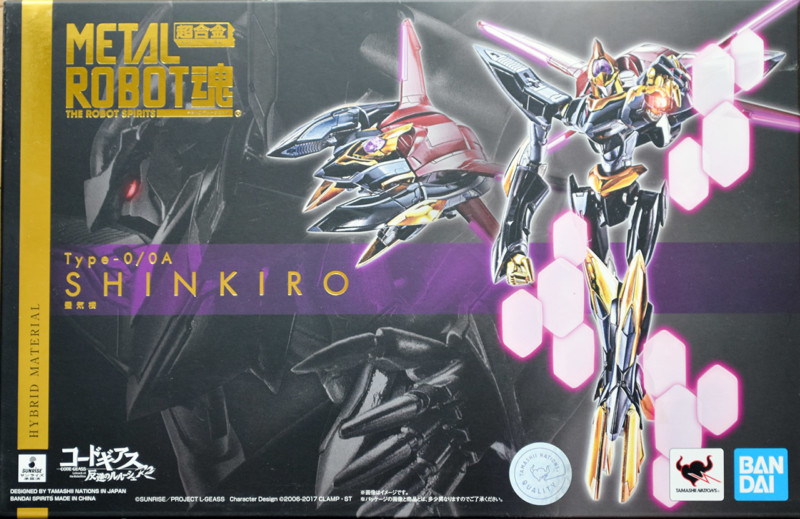 If you are a fan of Code Geass, then the latest Metal Robot Damashii release of the Shinkiro is a joy to behold.

First appearing in the ninth episode of Code Geass: Lelouch of the Rebellion R2, the Shinkiro was a more powerful and streamlined version of the Gawain, also piloted by Zero.

Unlike the Gawain, the Shinkiro was quite a bit smaller and more slender, though this did not in any way reduce its potency as an eighth-generation Knightmare Frame.

From its integrated Air Glide System to its Absolute Defense System, the Shinkiro was a very capable mecha. Its weaponry was also suitably next-level, with Hadron Cannons built into its arms and a chest-mounted Diffusion Structure Phase Transition Cannon. It even had Slash Harkens hidden in the knees.

So yeah, this was a pretty potent mecha in the anime and has obviously been a fan favorite for a while, having turned up in Super Robot Wars X recently.

Designed by Akira Yasuda, the Shinkiro was one of the defining mecha of Code Geass and this toy very much does it justice.

While this is not the first time we have had a toy of the Shinkiro from Bandai, as we had both a regular Robot Damashii and Composite Ver.Ka toy of the design a while back.

However, this new Metal Robot Damashii release has been reworked from the ground up and is arguably the best iteration of the design to date. 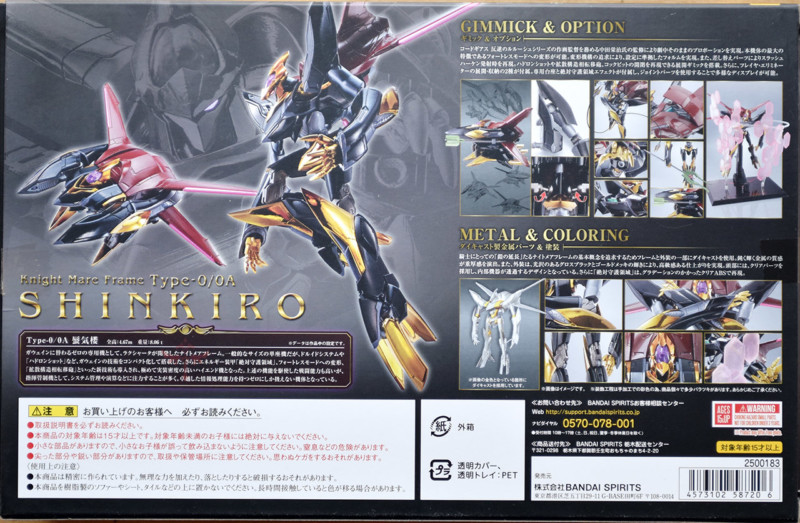 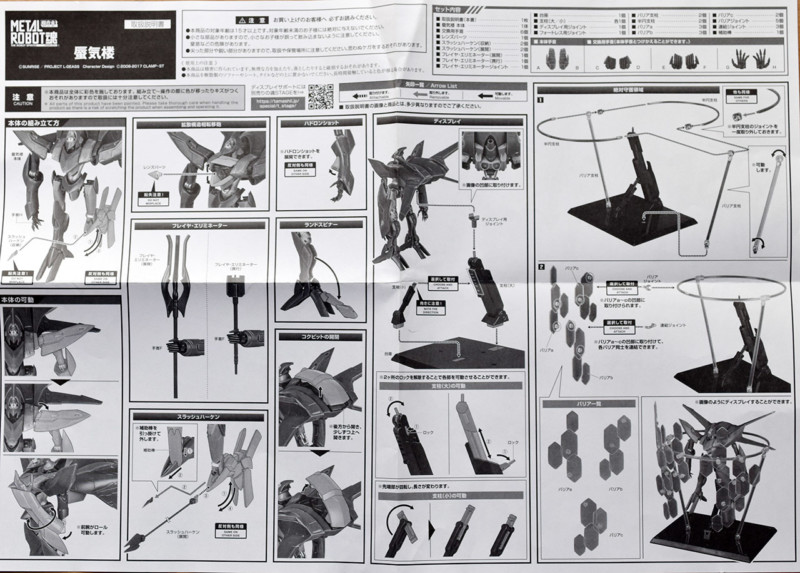 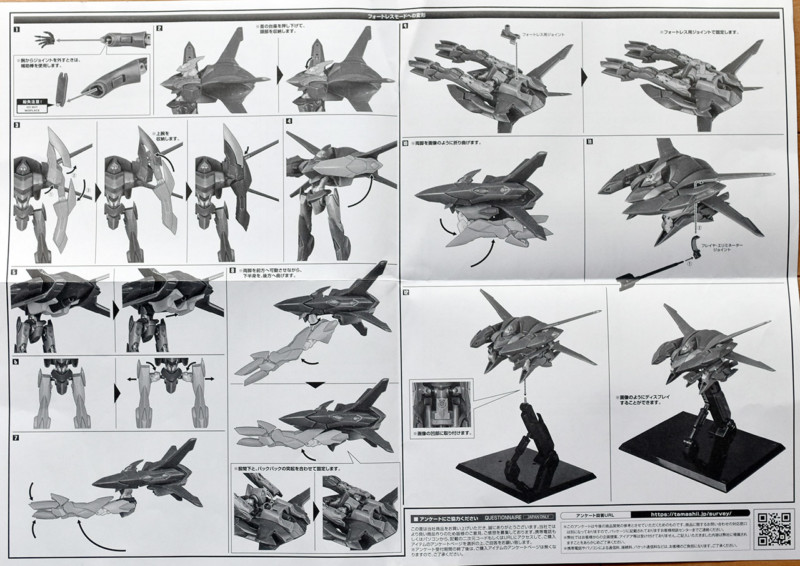 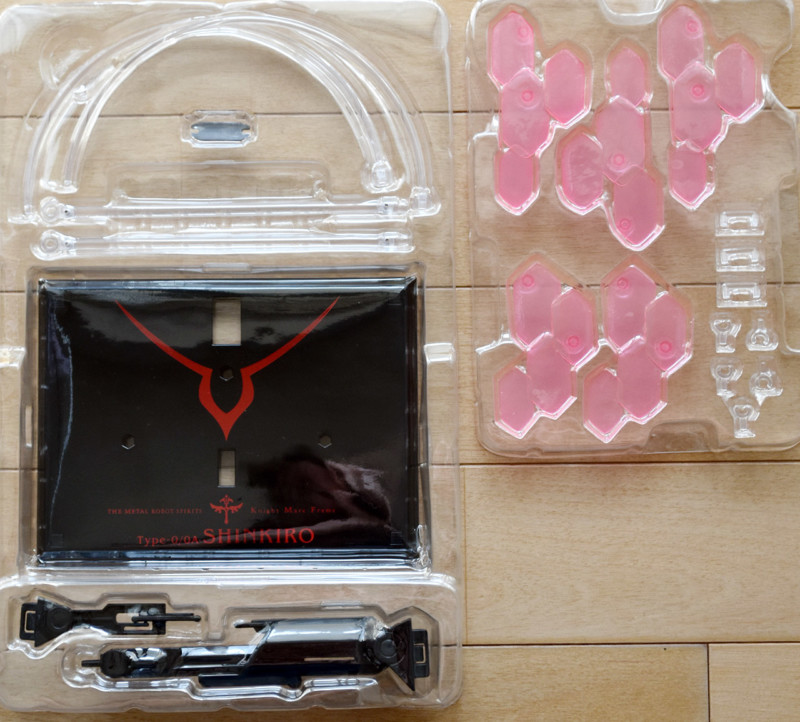 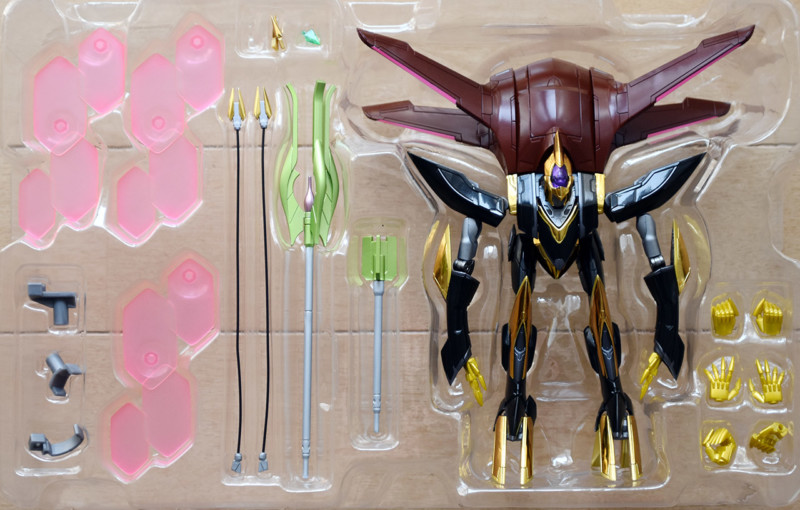 The review for this will be up soon, so keep an eye out for that.