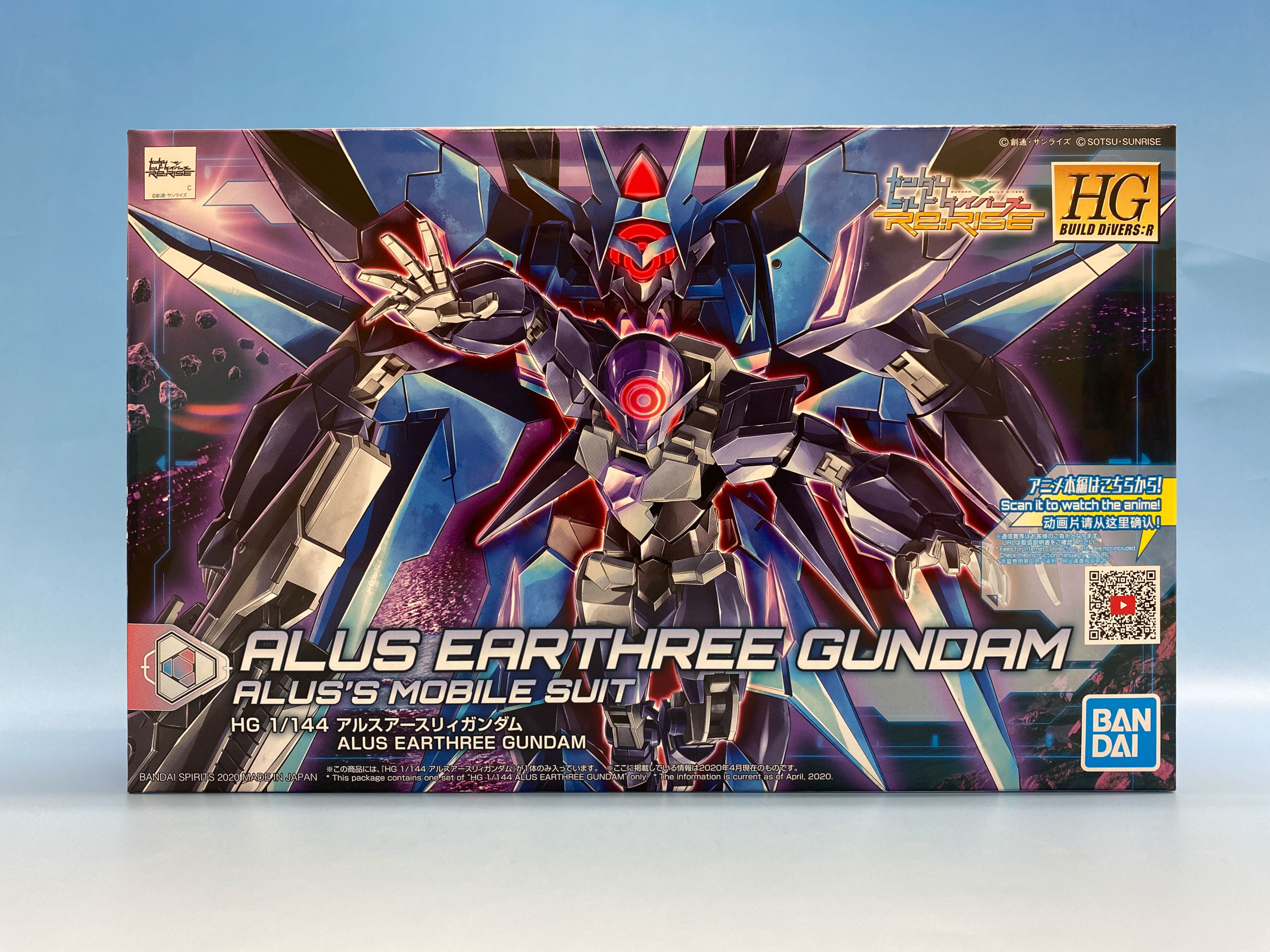 The Alus Earthree Gundam is here, and with it, the introduction of a new kind of Core Gundam.

Up until now, we’ve had the PLANETS system of kits revolving around the Core Gundam from Build Divers Re:Rise, that allow for a variety of combinations to make models as seen in the anime, or totally unique builds.

Now, we get Alus’s mobile suit, a new take on the Core Gundam that was created when Alus analyzed the PLANETS system utilized by Hiroto. This new Alus Code Gundam sports a whole new look, but with similar mix-and-match properties to Hiroto’s suit. 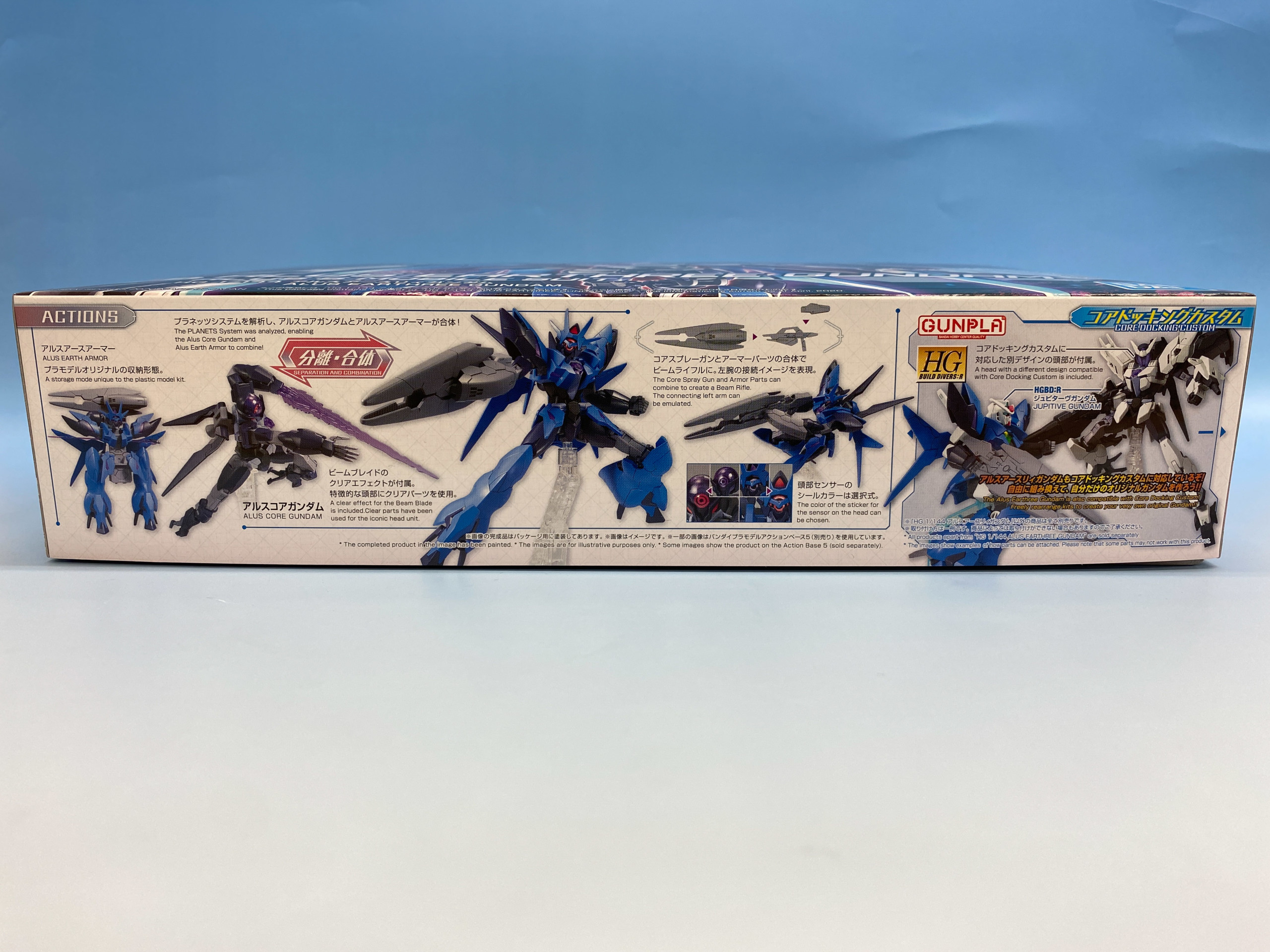 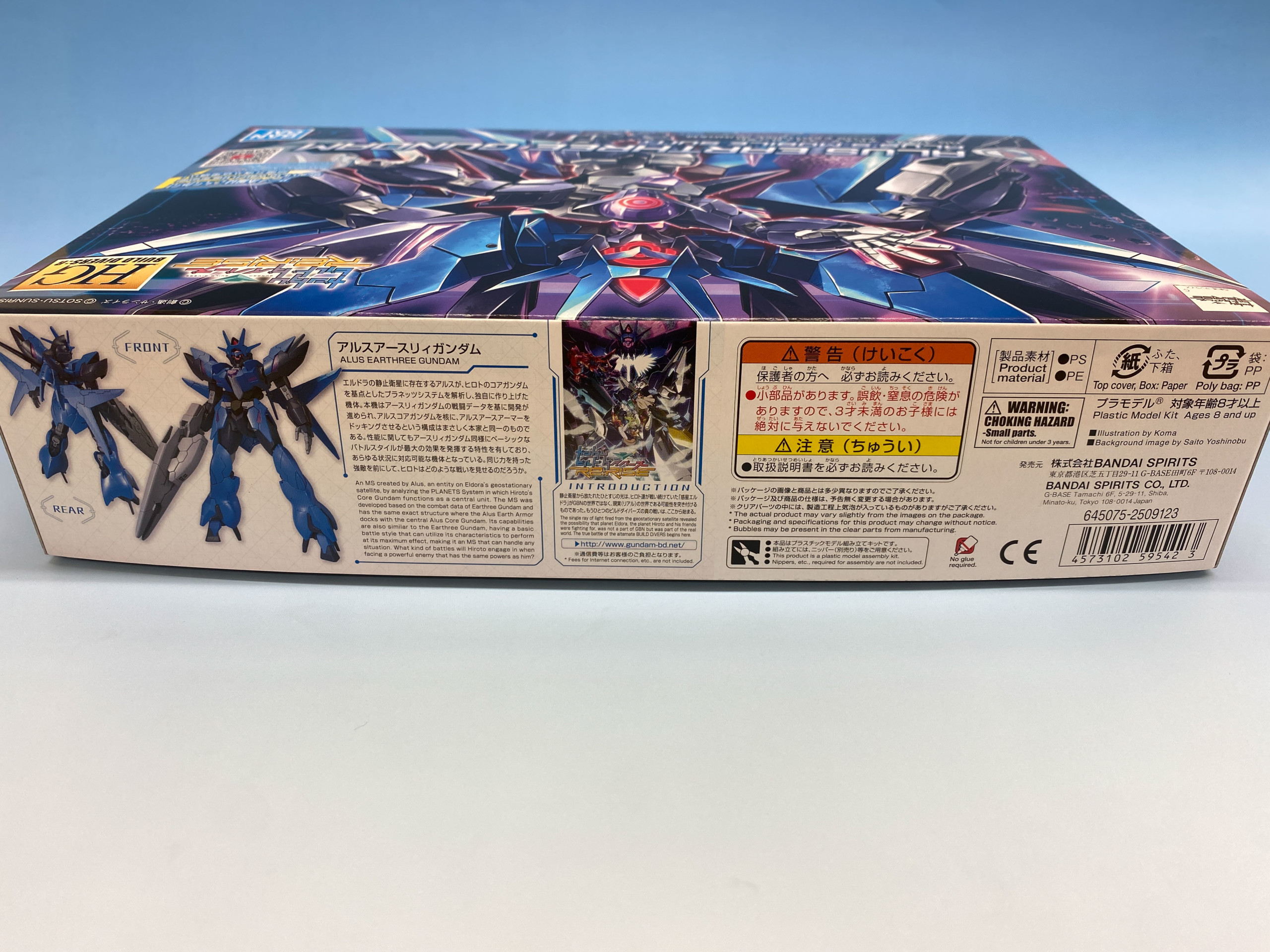 Here’s a little background on the model, and a front and back shot of the completed kit. 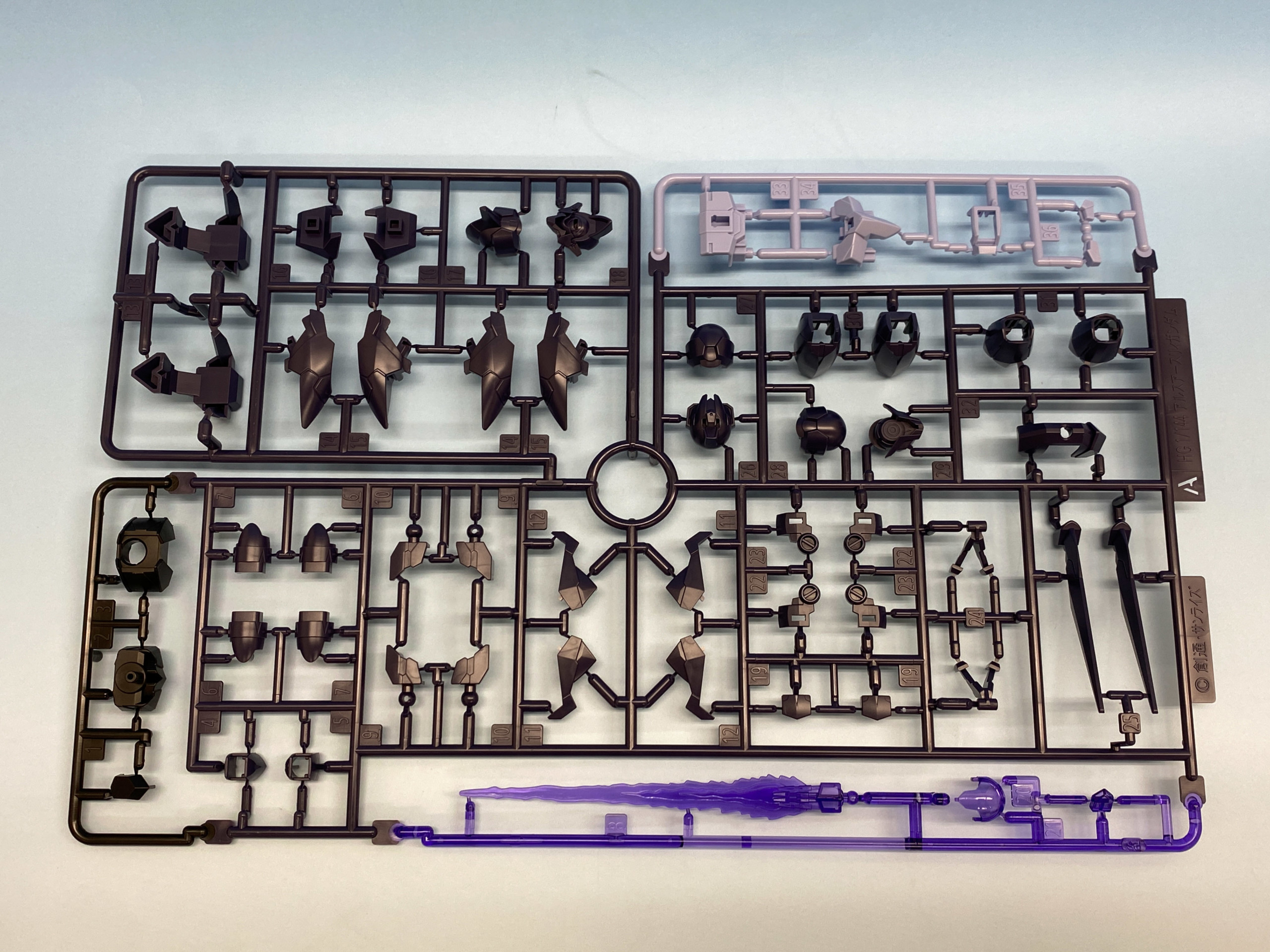 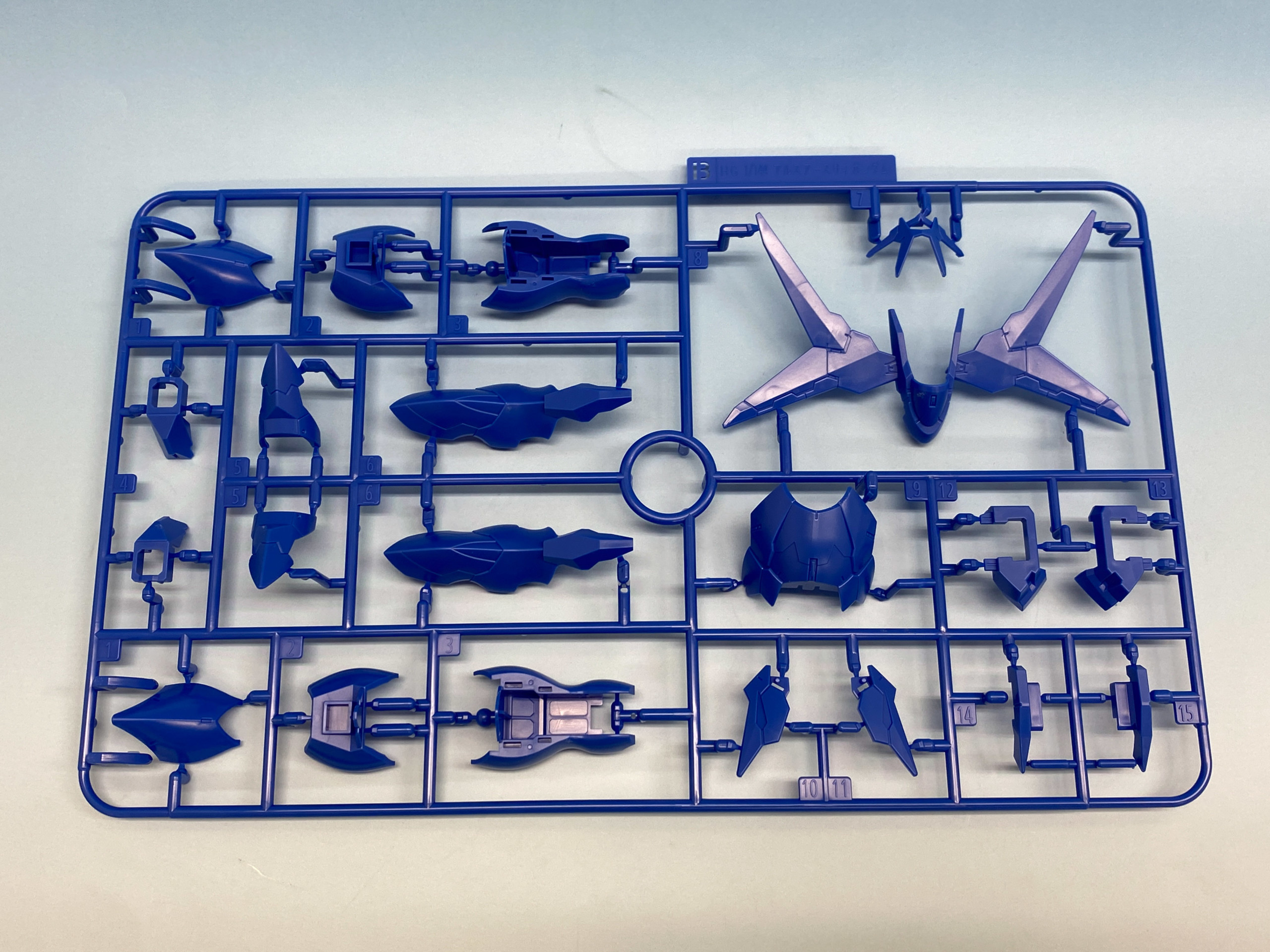 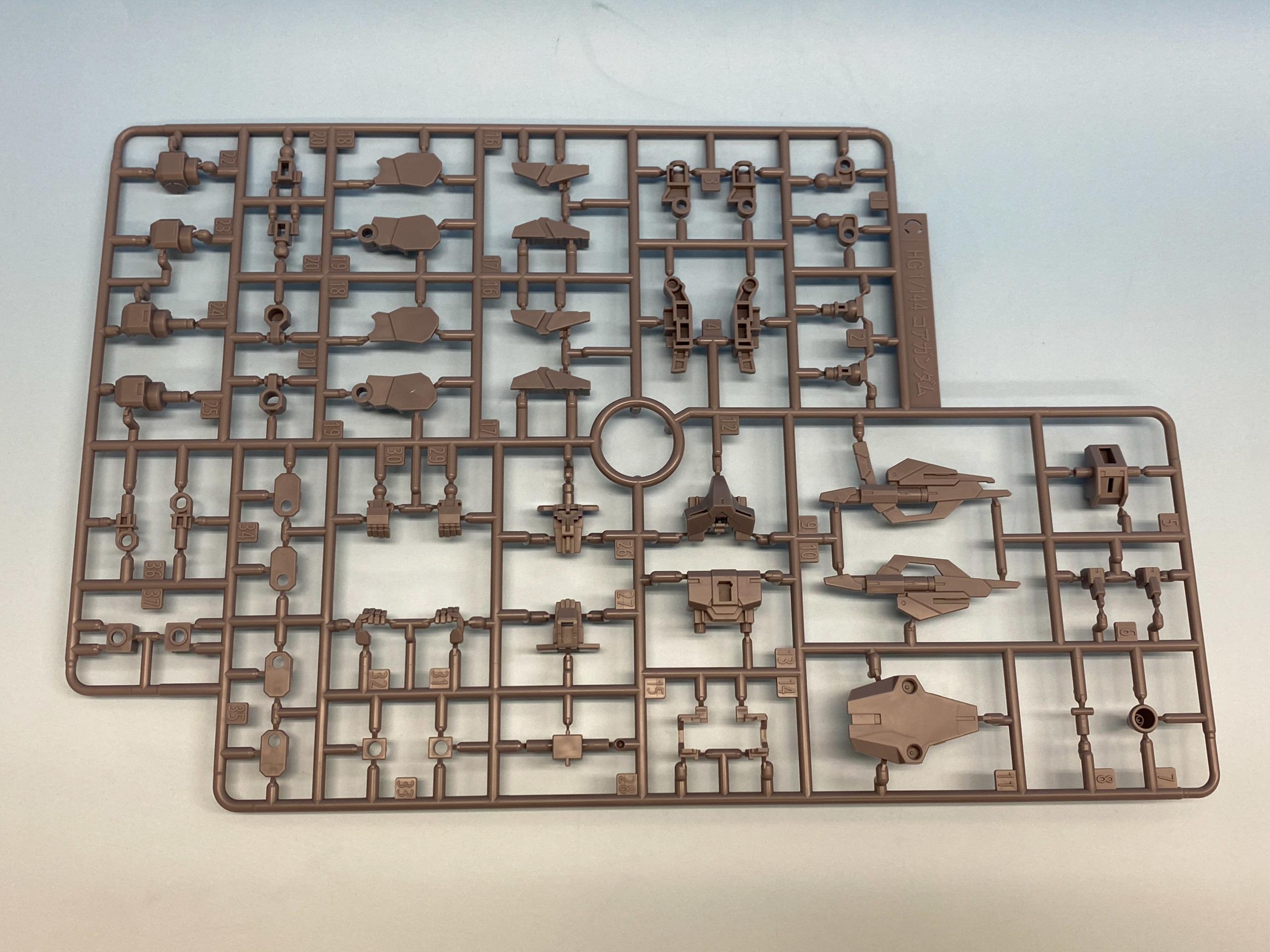 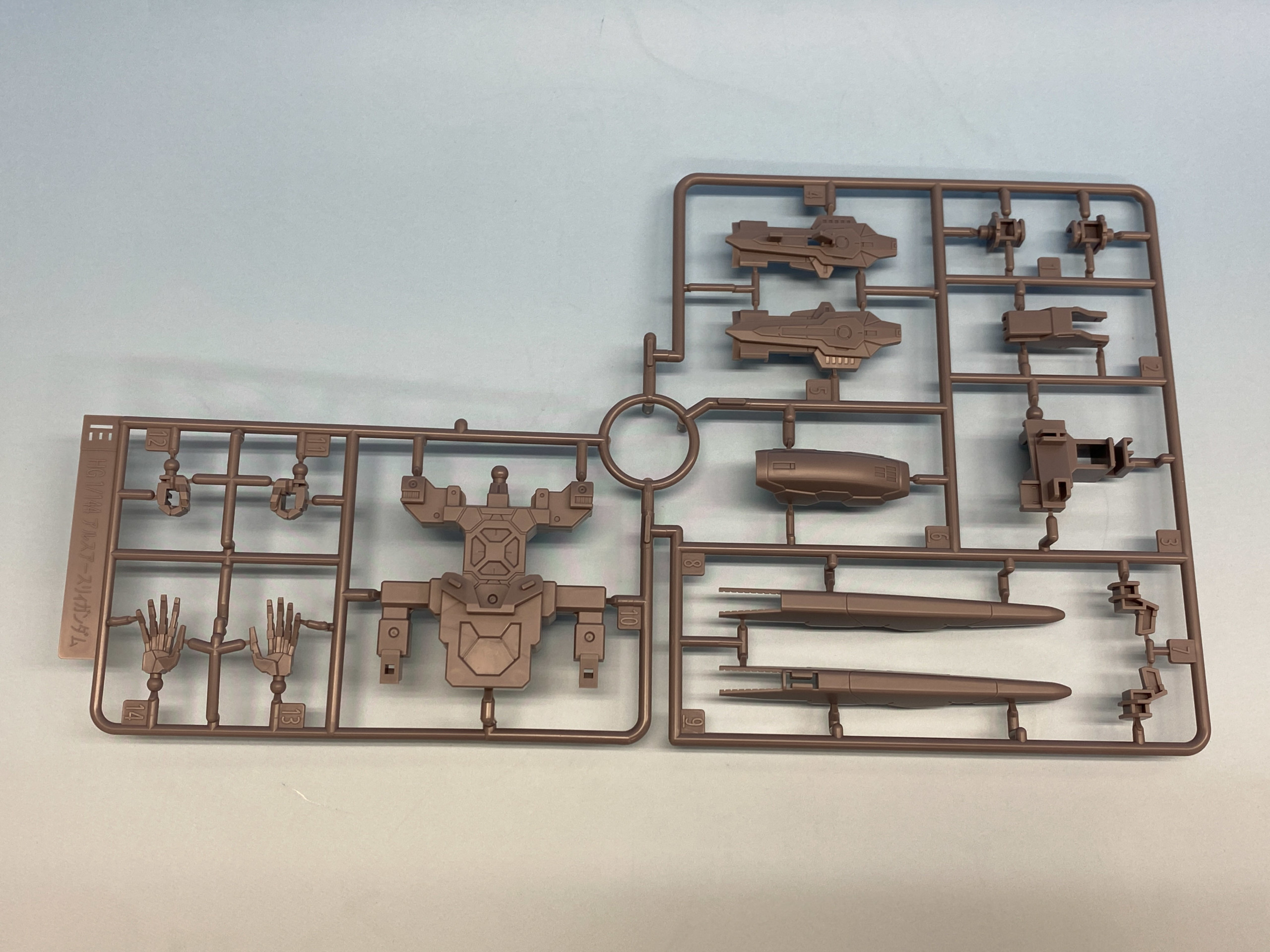 And the instruction manual which shows off the different configurations you get out of box. There are also just a few foil stickers to deal with for this kit, and no poly caps.