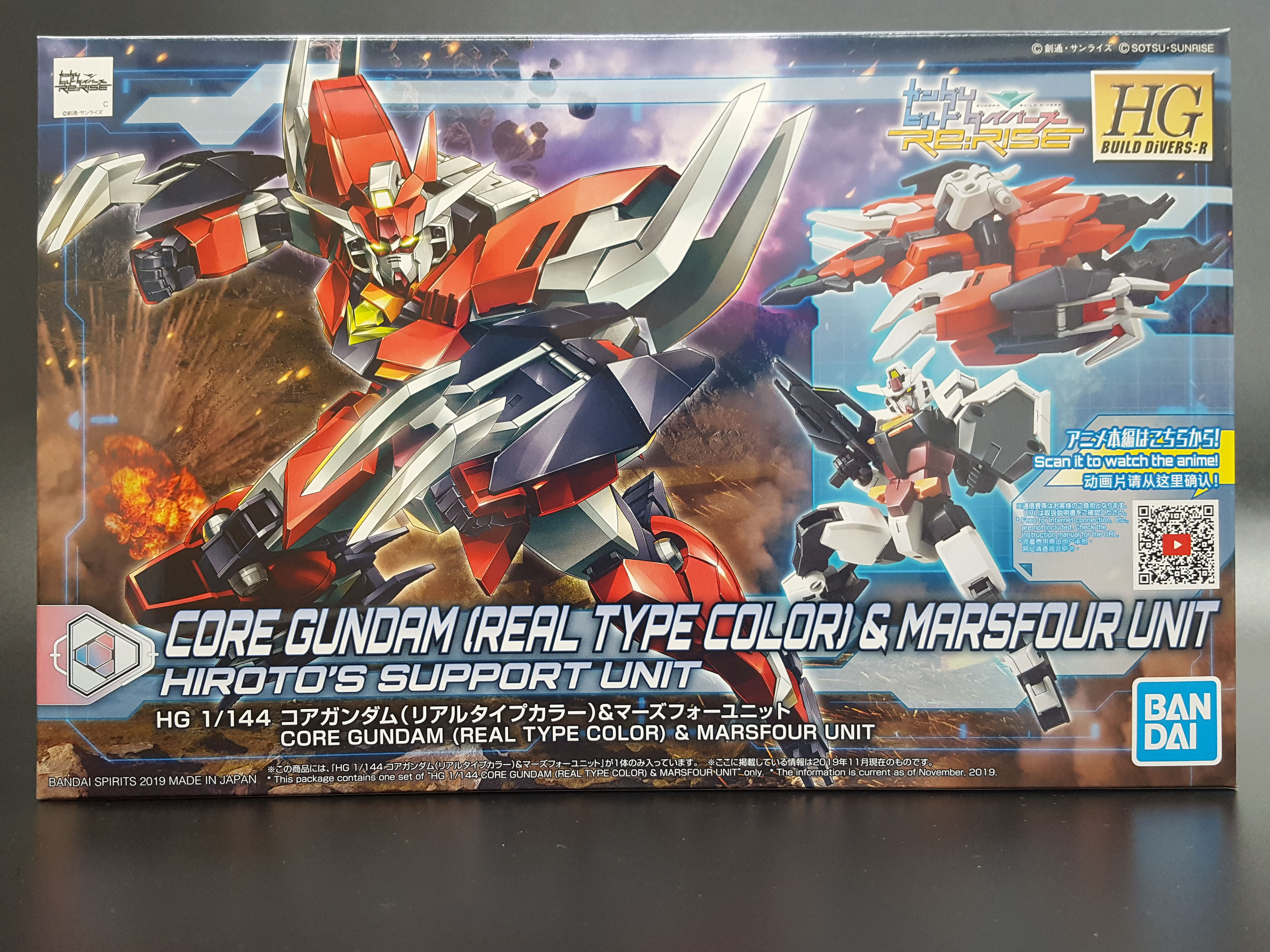 The third Gundam entry in the PLANETS system series is here: the Core Gundam in Real Type Color with the Marsfour Unit.

If you need a breakdown on how the PLANETS system works, check out our previous post about the Core Gundam in G3 color!

Of course, if you prefer, you can just mix and match and create your own builds as you like! 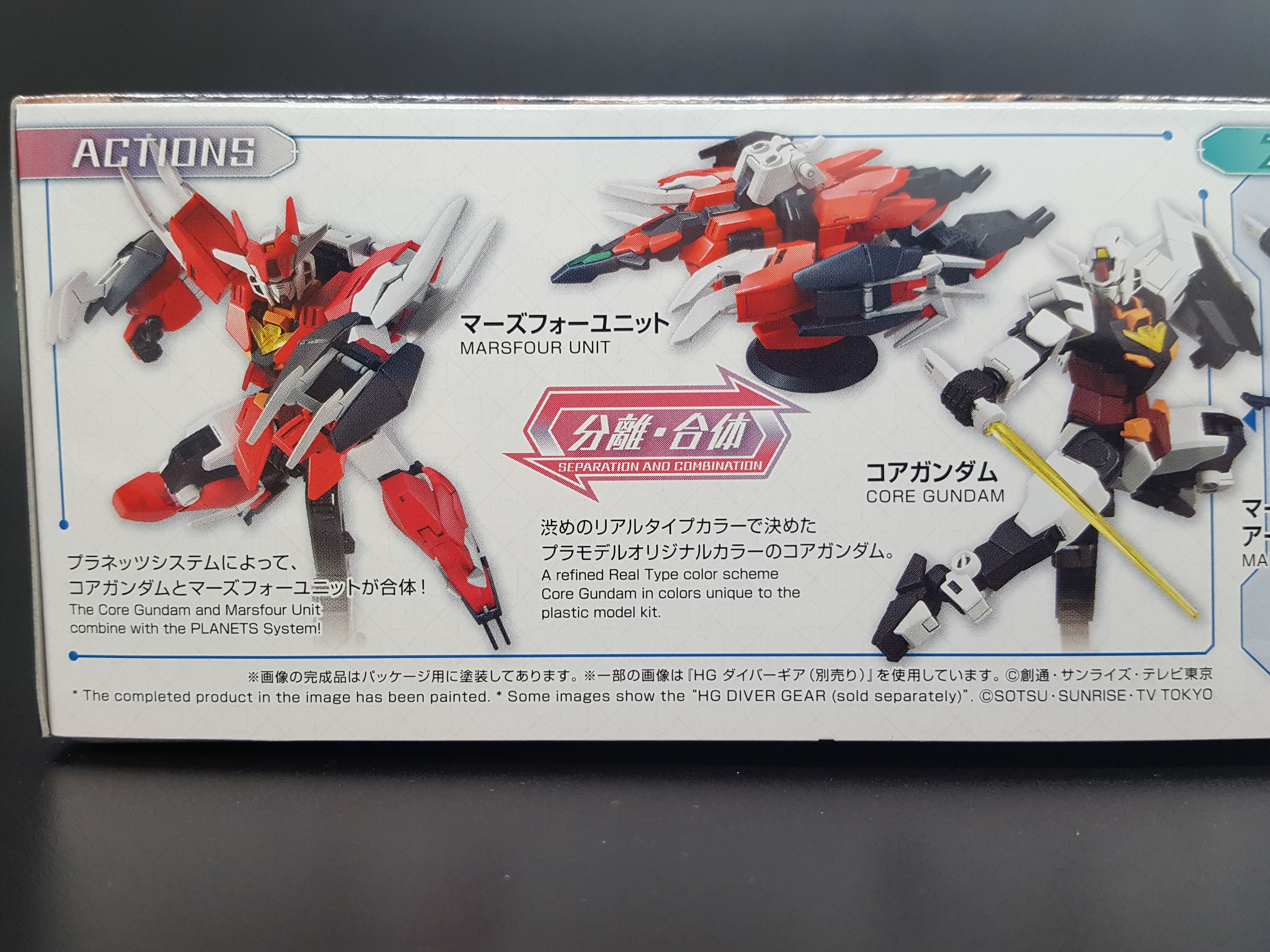 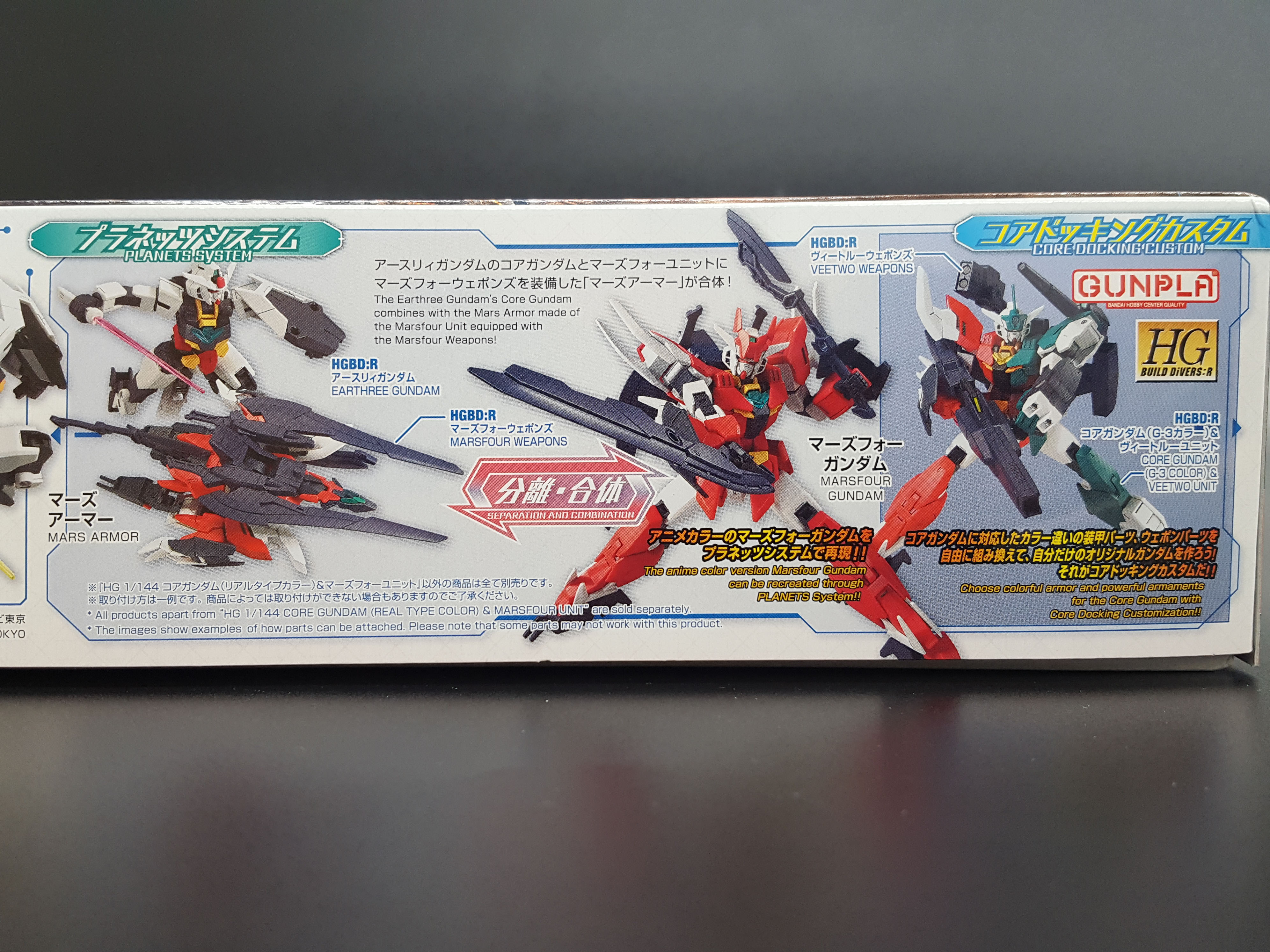 And more combinations abound! With the Marsfour weapons (a separate kit), you can create the Mars Armor or the Marsfour Gundam! 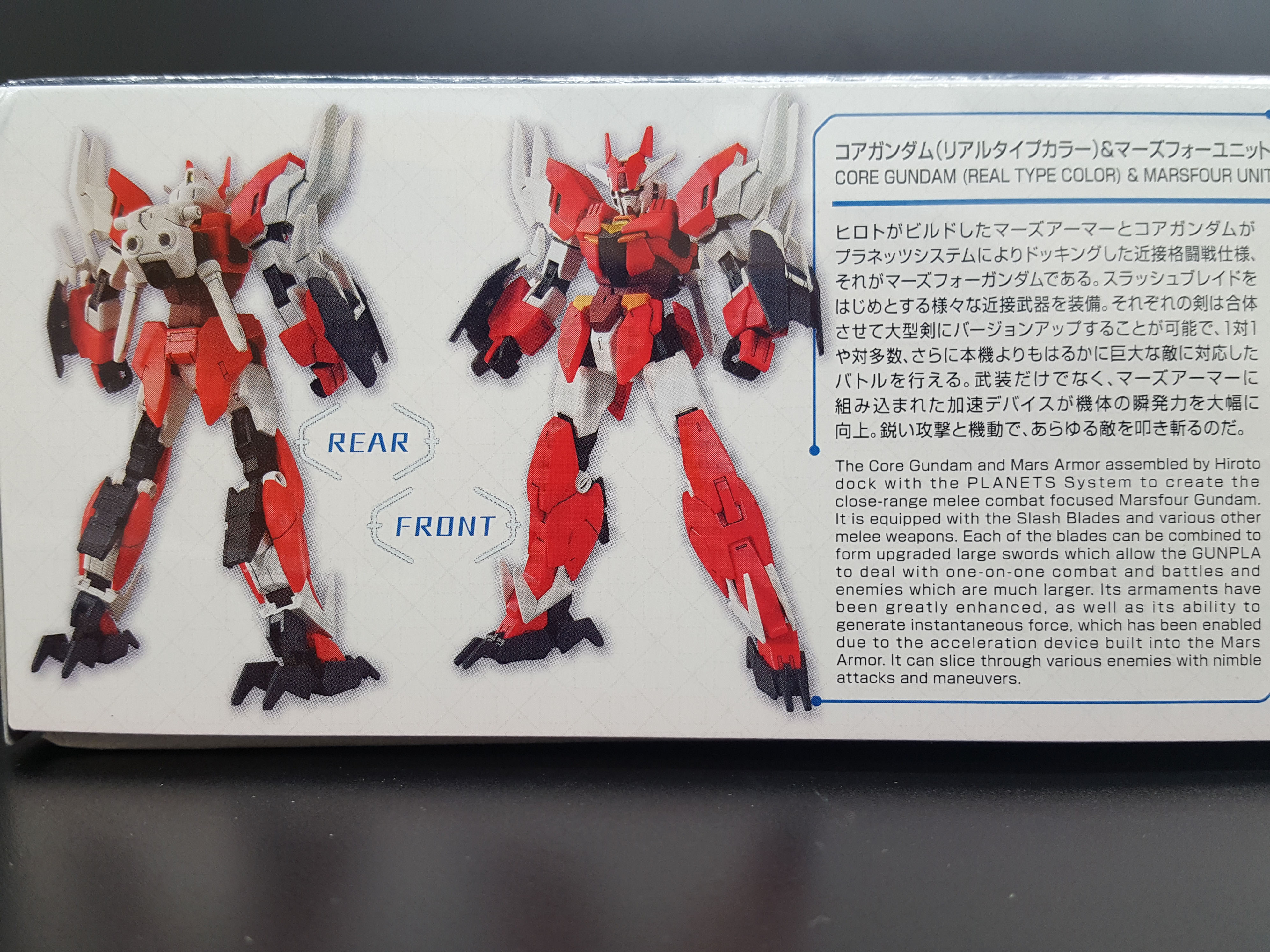 Finally, as always, we get a front and back view of the completed ki so you know what you’re getting into. 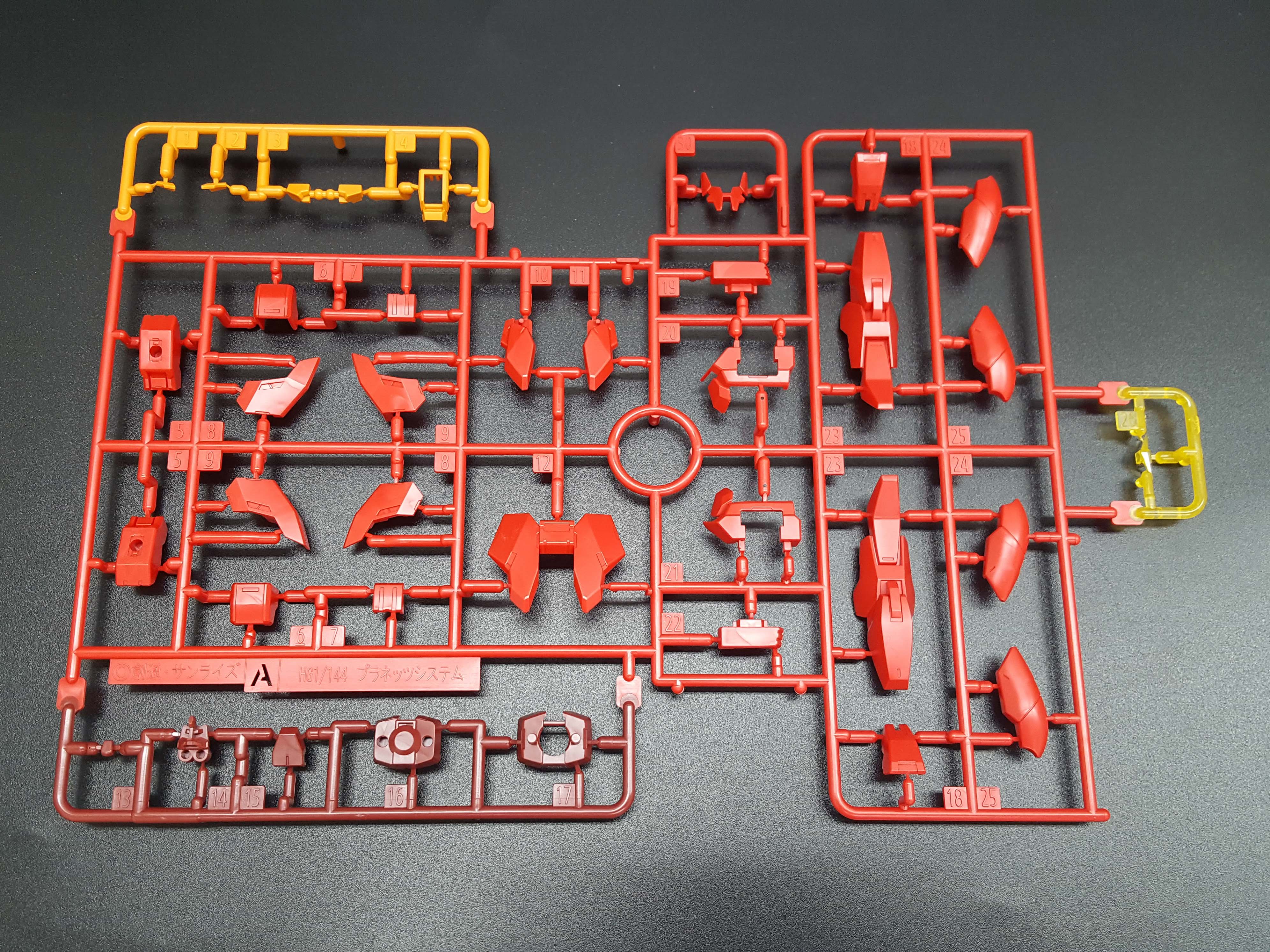 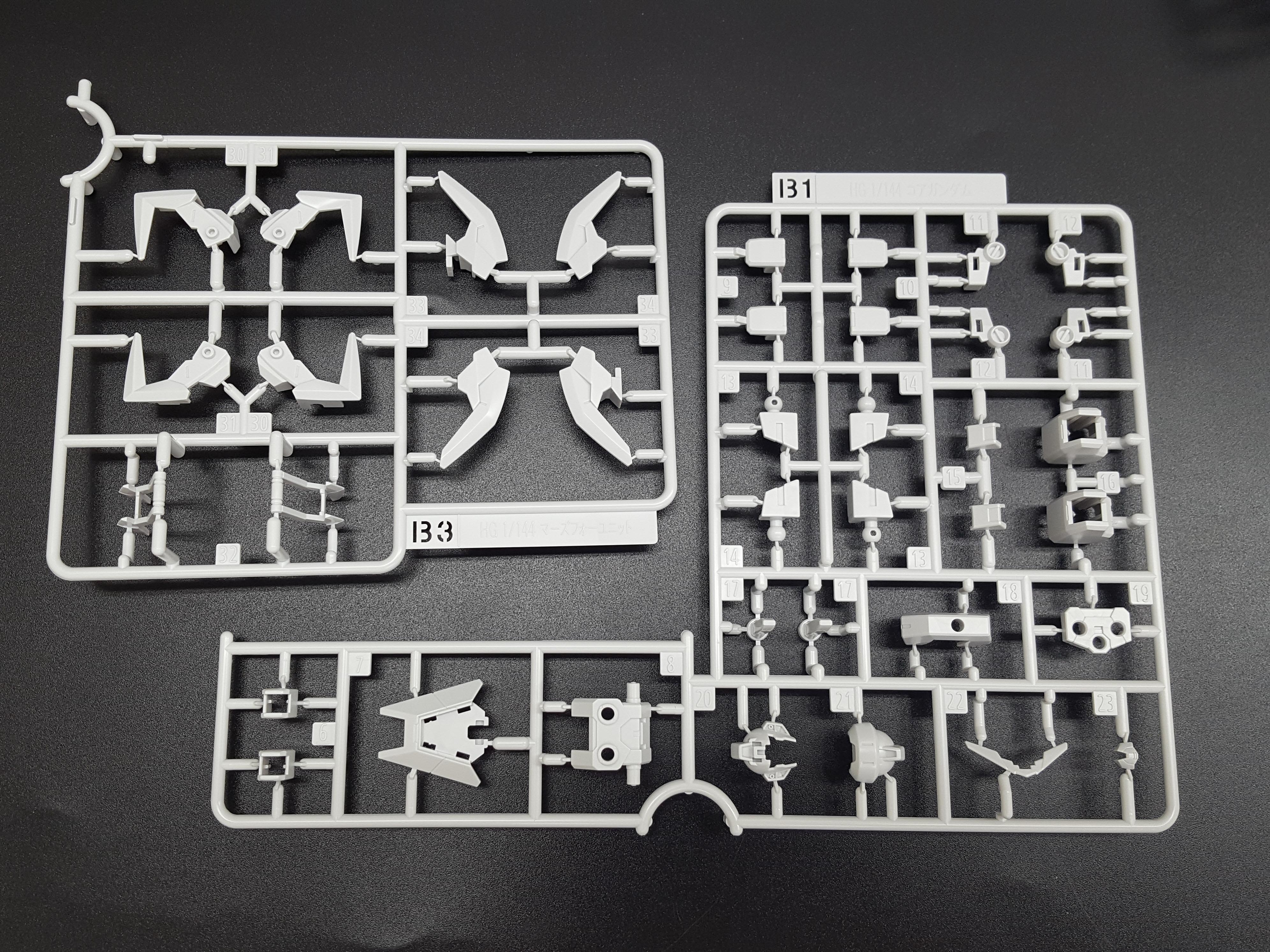 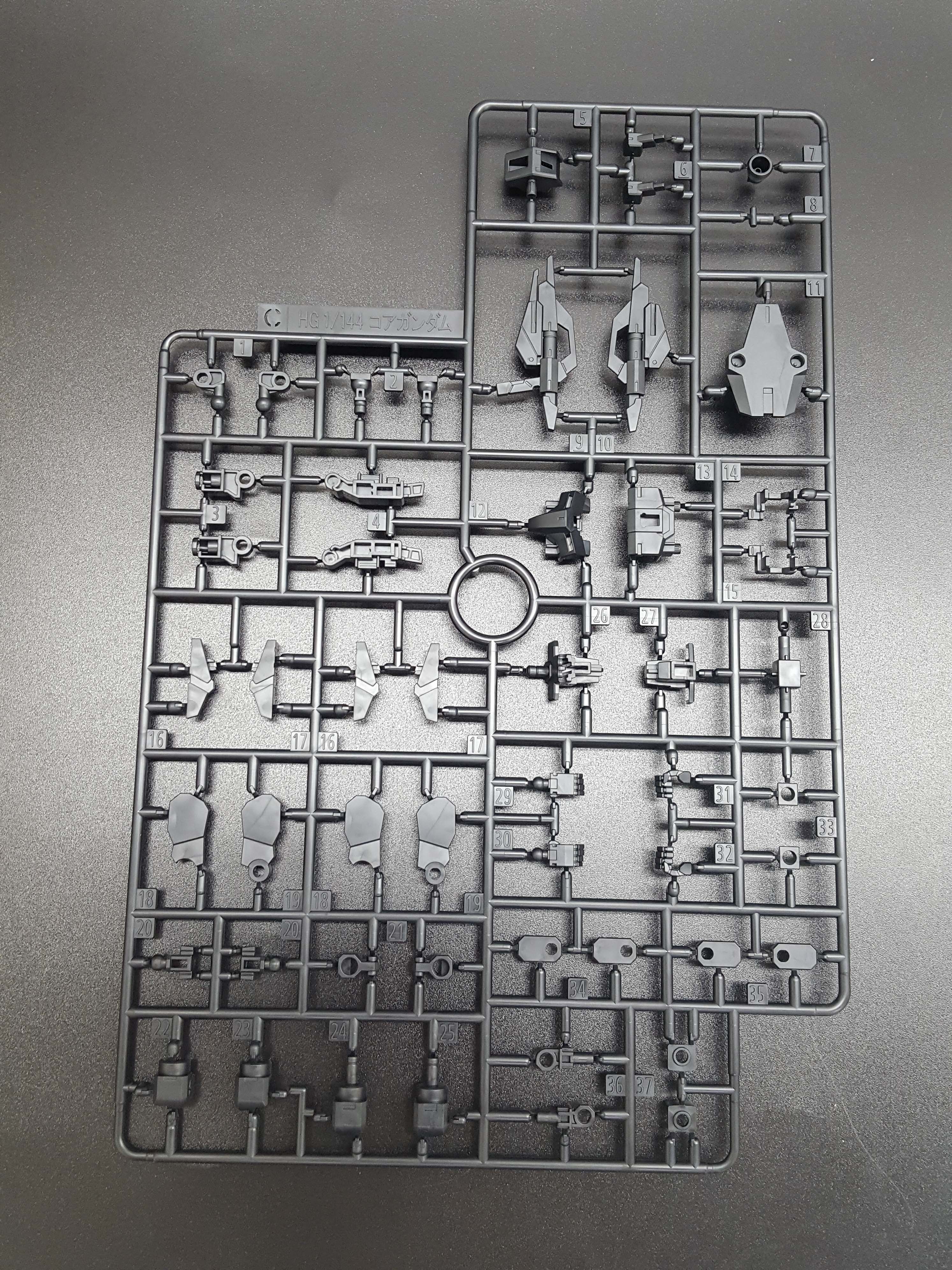 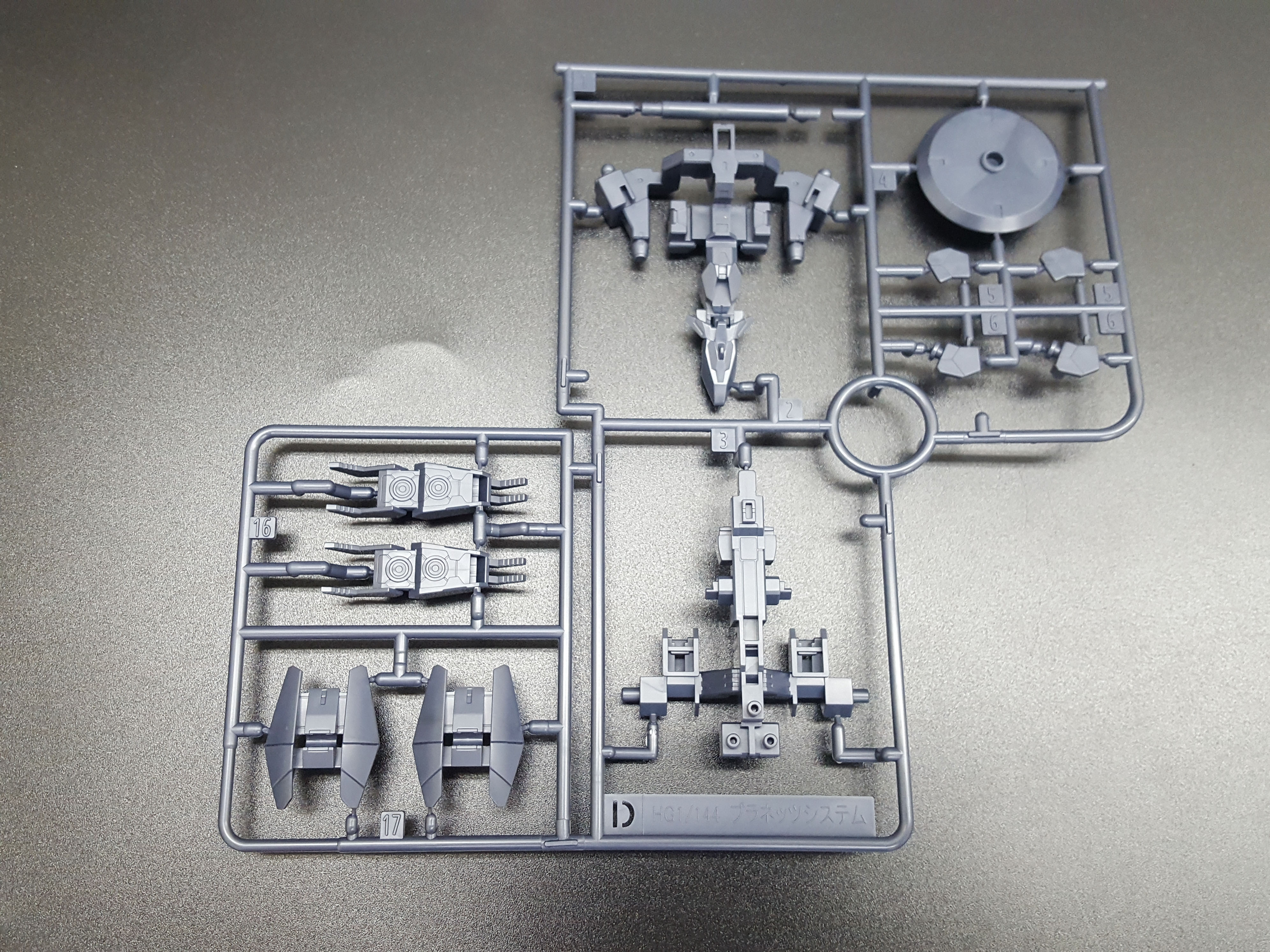 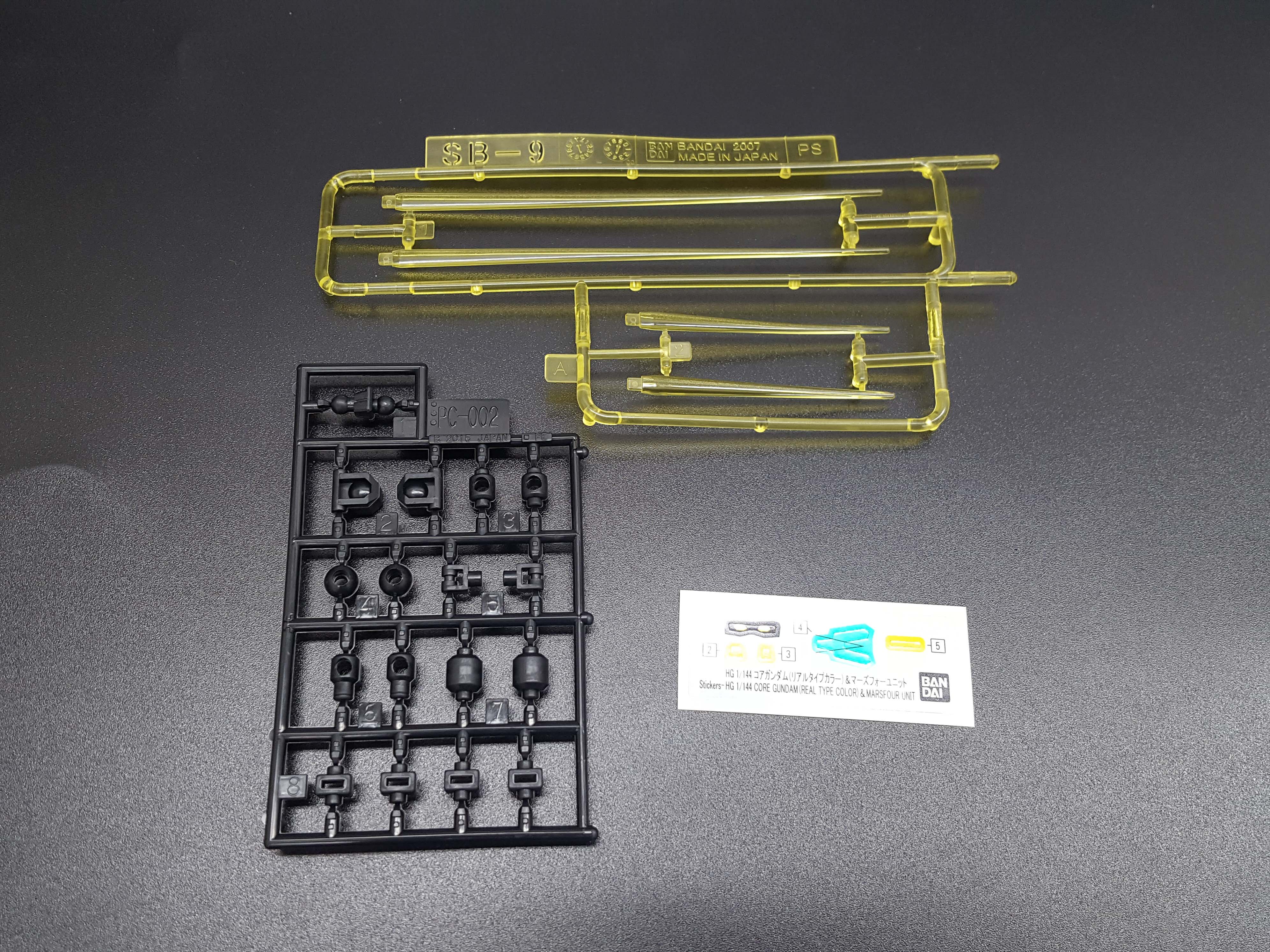